Shane van Gisbergen gets another golden opportunity to showcase his already impressive international driving credentials in next weekend’s the 24 Hours of Spa, the Supercars star spearheading the Garage 59 factory McLaren with an ambitious, yet realistic target of overall victory.

The kiwi joins France’s Come Ledogar and Britain’s Rob Bell in one of three Garage 59 McLaren 650 S GT3s entered in the Belgian endurance classic, which takes place on July 30th. 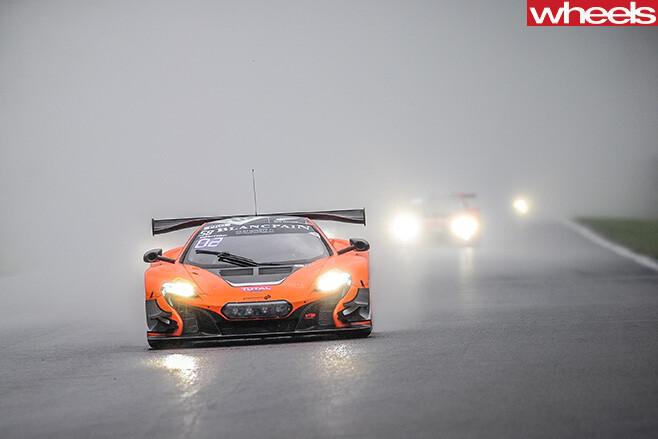 The enduro again shapes as a lottery with the usual suspects in the mix.  Outright prospects include Mercedes, McLaren, Ferrari, Lamborghini, Bentley and Nissan but Audi has the numerical strength and some strong driver line-ups. 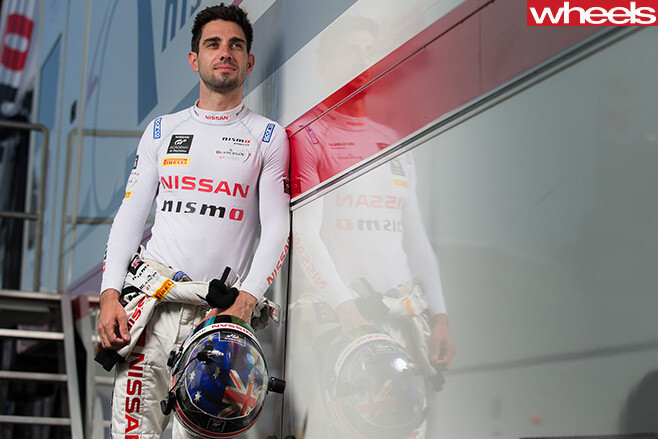 The all-Australian Roger Lago team has a four-driver line-up including the owner and prominent Supercars drivers Steve Owen, David Russell and Jono Webb aboard a Lamborghini Gallardo R-EX in the Pro-Am Cup class.

Queenslander Liam Talbot is sharing Ferrari 458 Italia GT3 in the Am class with Italians Marco Zanuttini, and Nicola Cadei, and Russian Vadim Glitin. Talbot is now a regular on the endurance racing scene in Europe and he heads to Spa on a high following the team’s first victory of the season secured in the previous round in a 1000km race at Paul Ricard. 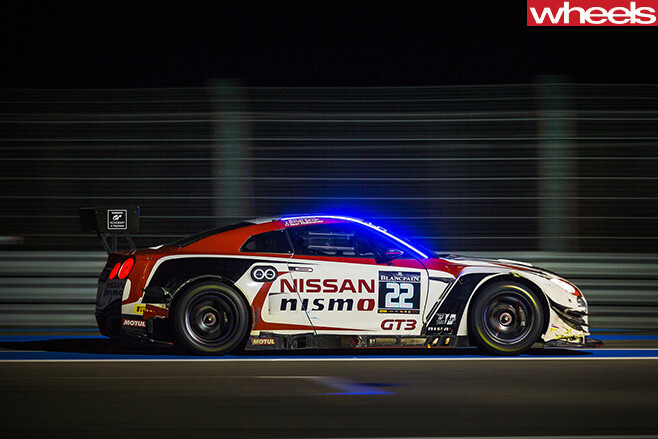