The sale of Britain’s most famous Formula One track, Silverstone, to Tata-owned Jaguar Land Rover has been blocked by Porsche, according to the London Telegraph.

JLR has been planning for some time to acquire the debt-heavy circuit from present owner the British Racing Drivers Club for a figure of 33 million pounds.

But Porsche, which operates a driving centre at Silverstone, has a covenant within its long-term lease giving it a veto to block competitors from using the track from more than 45 days per year. 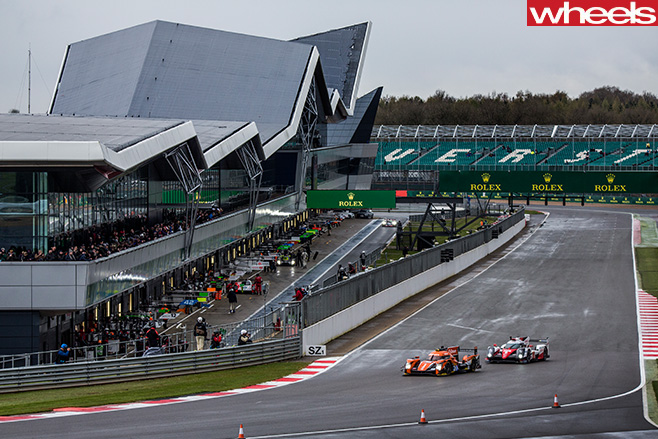 A BRDC source told the Telegraph that JLR was aware of the covenant but was confident it could work through it with Porsche. However the German car maker doesn’t appear willing to give in.

Ambitiously, JLR intended to use Silverstone as a high-performance test track for its customers, as well as building offices for up to 1000 staff, along with a hotel and heritage centre. 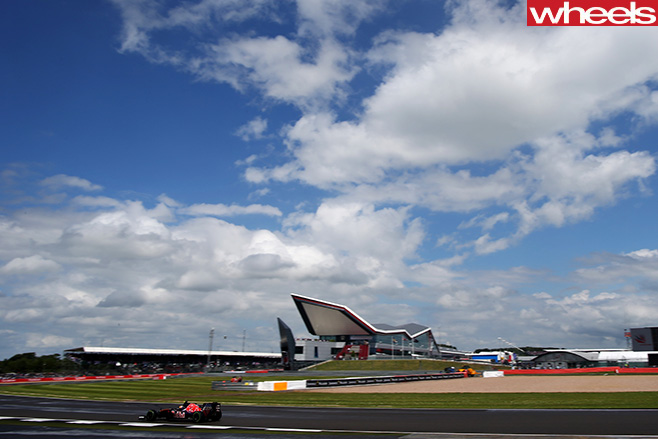 There has been another proposal to buy from the wealthy engineering entrepreneur and racing team owner Lawrence Tomlinson. This, says the Telegraph, is apparently favoured by many within the BRDC because of concerns about JLR’s owner Tata and its potential withdrawal from the British steel industry.

Tomlinson’s offer letter states he “would leave the BRDC with an upfront payment of £6m, capital investment, no debt responsibilities and ongoing rent of £1m per year for a further 248 years (index-linked). This equates to a commercial value today considerably in excess of the Tata deal.” 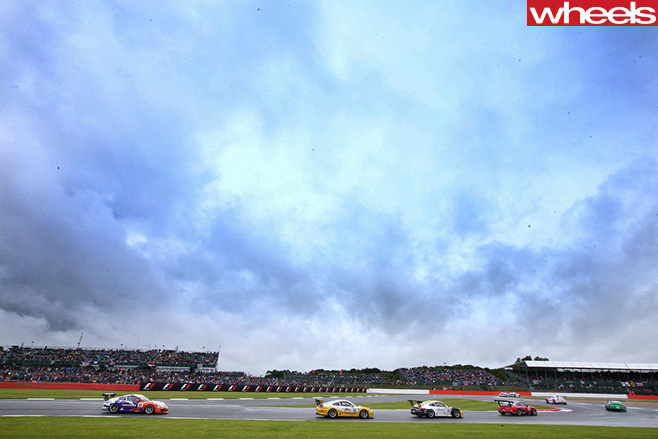 A spokesman for JLR confirmed discussions were ongoing with the BRDC.

Silverstone’s growing losses and need for investment have forced the BRDC’s push to sell.

It is the only F1 venue bereft of government funding.