Season finale to be hosted on the streets of Newcastle from next year, series chief says

SAY FAREWELL to Homebush, and hello to Newcastle. From 2017, Australia’s V8 touring cars will hold their last race of the year on the streets of Newcastle.

The series finale will be known as the Newcastle 500, and will follow in the same format as the current Sydney 500 with a pair of 250-kilometre races spread across Saturday and Sunday.

The Homebush race was much maligned, with crowd figures steadily dwindling since its 2009 debut. 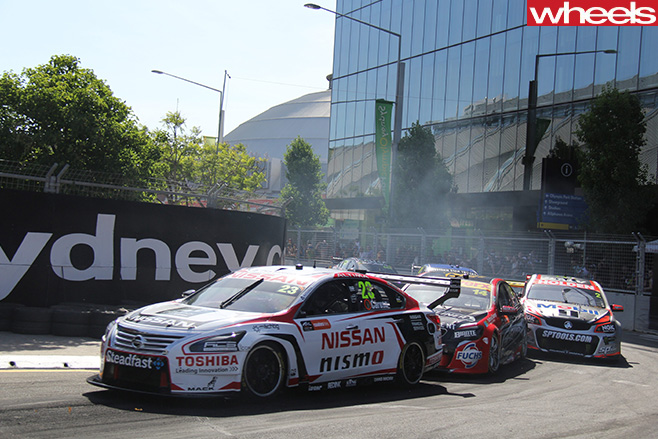 The Newcastle 500 has come together through a partnership between Destination NSW, Supercars Australia, and the Newcastle City Council.

The street circuit will race around the city’s east, taking in parts of the foreshore, and is the first Supercars race to ever be held in Newcastle.

Supercars has tried to make its final round of the championship more of an staple event along the lines of the Clipsal 500, Sandown 500, and Bathurst 1000, since the very first street race at Homebush in 2009. 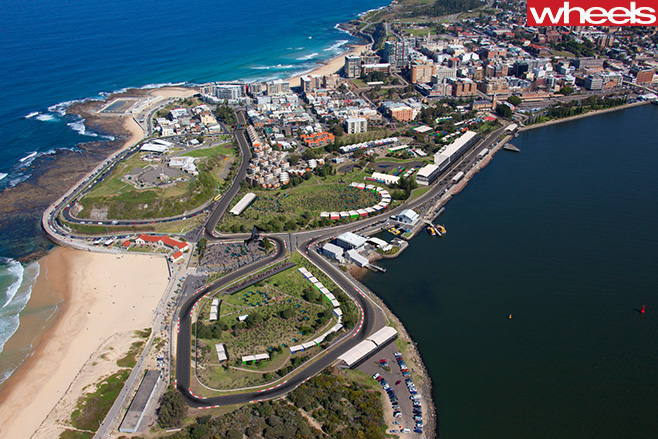 Poor spectator visibility and a track that made passing difficult were factors that resulted in Supercars killing the event.

“To be honest, Homebush was always a dud. It was a poor choice of venue. It worked the first year but it was dodgy from the start, crowd figures were bullshit, it never made money, it was such a blind obsession…,” Warburton told Wheels earlier this year. 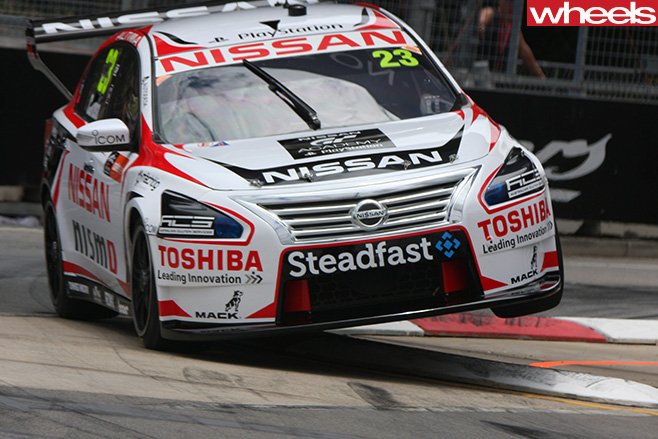 “The track is too flat, it’s too hot, GA [general admittance] spectators can’t see and it’s held too late in the year,” he said.

The series is hoping the Newcastle 500 doesn’t suffer the same fate.

“The Hunter has thousands of Supercars fans who now have an event to call their own,” Baird said. 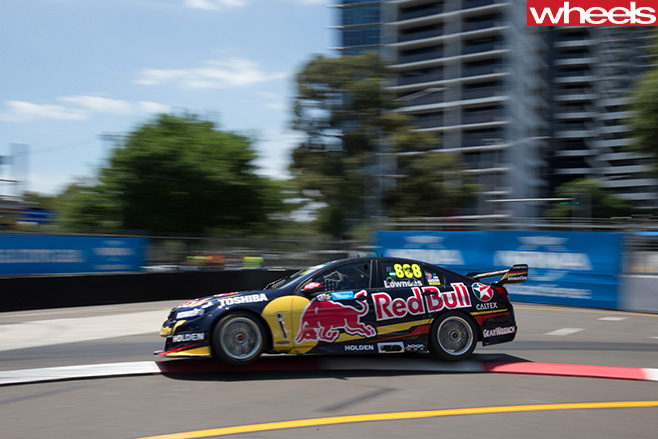 “It’s a picturesque course that takes in some of the city’s best landmarks, including Nobby’s Beach and Fort Scratchley.

NSW predicts the race will bring $57 million to the Hunter region economy over five years, and 81,000 visitors.

The inaugural Newcastle 500 is slated for November next year, however no official date has been confirmed. 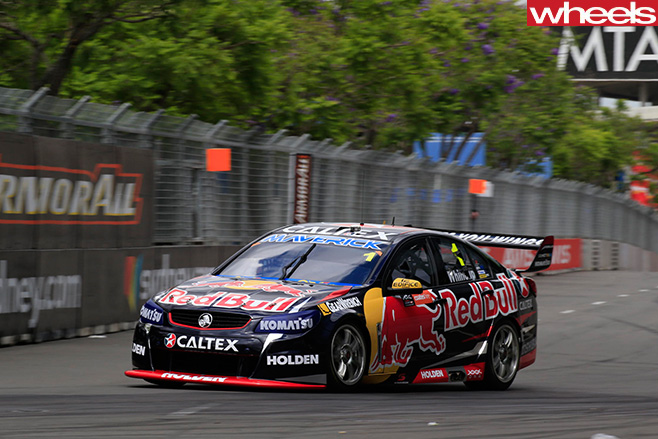 “The Coates Hire Newcastle 500 will be a spectacular event that will showcase Newcastle to a huge national and international audience and be a fitting finale to the Virgin Australia Supercars Championship,” Warburton said.

Newcastle is NSW’s second most populous city, and is located 160 kilometres north of the capital, Sydney. 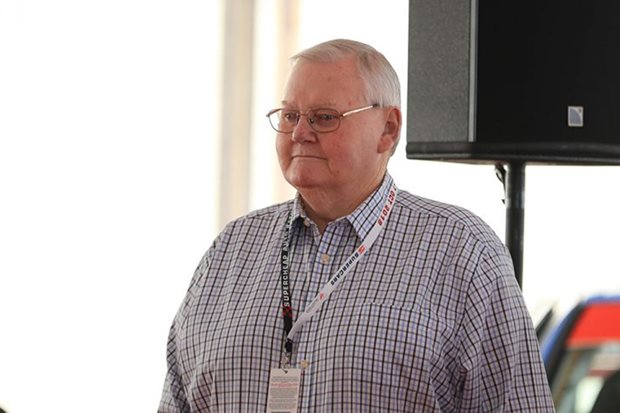