ANY way you look at it or play with numbers, the television figures from Queensland Raceway (August 1-2) were nothing short of disastrous, with serious implications for those teams attempting to renew or hook sponsorship deals for next season and beyond.

The size of the problem comes into worrying focus when comparing this year’s live telecast figures on Foxtel with those on Seven a year ago.

Applying the five city metro measure, Foxtel had a mere 43,035 viewers of the live coverage. The delayed highlights package on free-to-air Ten and One were watched by 93,211 people across both days.

At the corresponding round in 2014, Seven’s live free-to-air coverage attracted 209,596 viewers overall.

V8 Supercars has tried to pump up its television ratings by lumping together the Foxtel average with the packaged highlights on Ten/One, plus repeats and ‘other media’, counting apples and oranges and plums to come up with a positive spin. 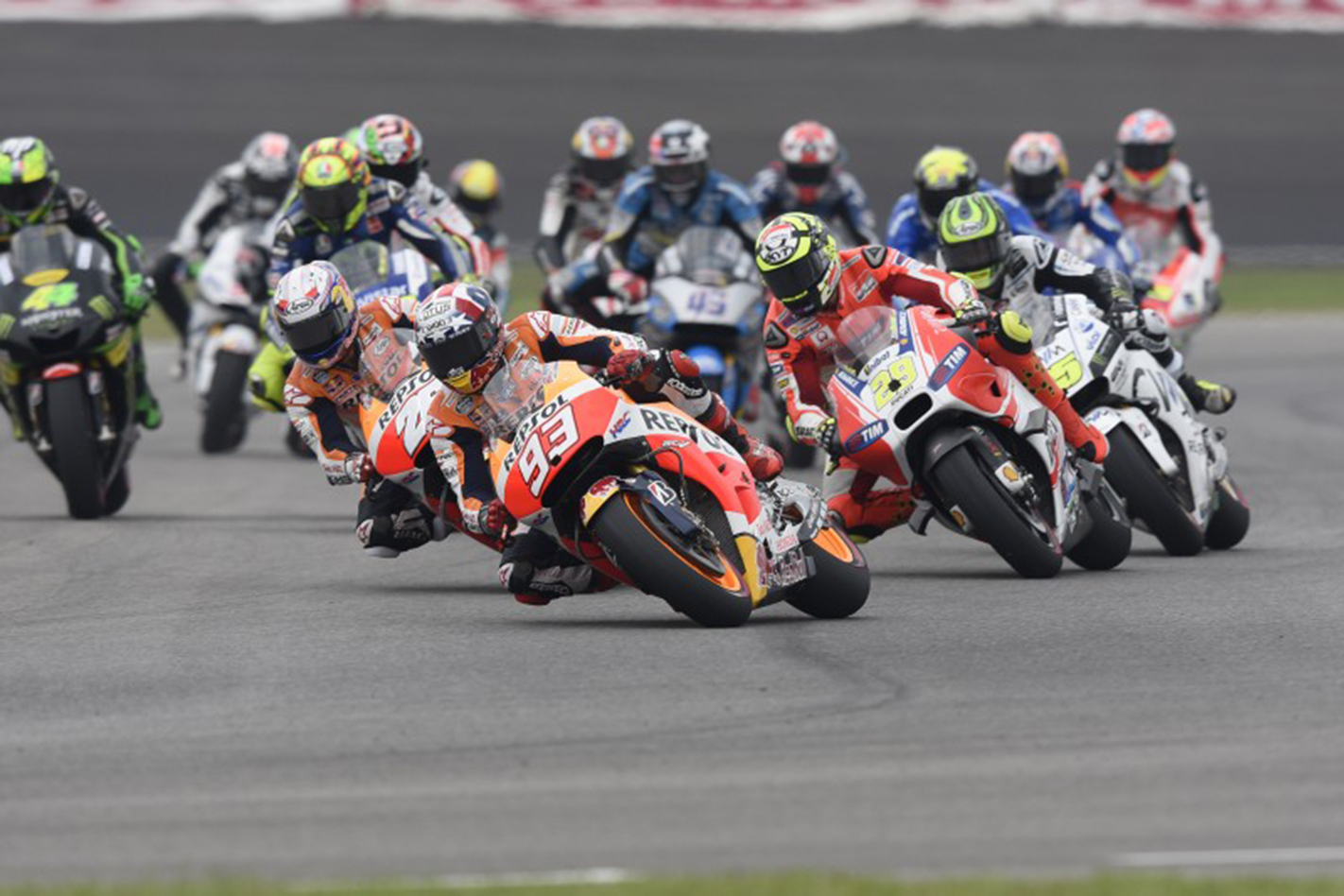 TWO memorable duels marked the Indianapolis round of the MotoGP championship, with Honda’s Marc Marquez emerging victorious over Yamaha’s Jorge Lorenzo, and Valentino Rossi claiming third after a tight battle with Dani Pedrosa.

Since moving up to the MotoGP class, Marquez has never lost in America. The Spaniard’s win streak covers all seven races since he moved to the premier class – three in Austin, one at Laguna Seca and now three in Indianapolis.

The race was held under a threat of thunderstorms and with eight laps remaining rain flags were displayed, but the storm held off.

Lorenzo led for much of the race, with Marquez setting a new lap record as he chased down his countryman, passing him with three laps remaining to score Honda’s 700th GP victory.

Rossi still holds sway in the championship standings with 195 points, nine ahead of Lorenzo. Marquez is now third overall, but 56 points behind Rossi.

Jack Miller secured the best grid position of his rookie MotoGP season (16th) but Sunday brought only pain for the Queenslander, who dropped out after another good start. 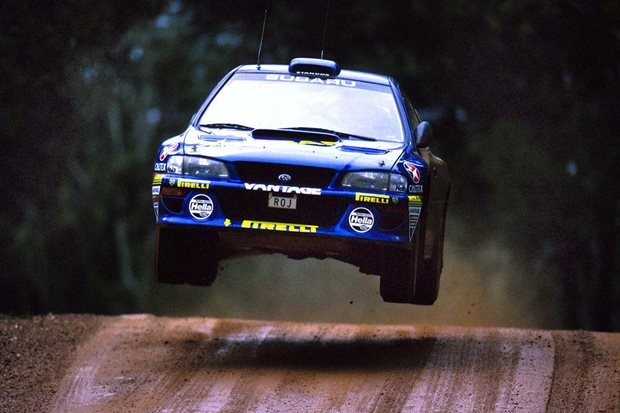 Subaru in return to Australian motorsport 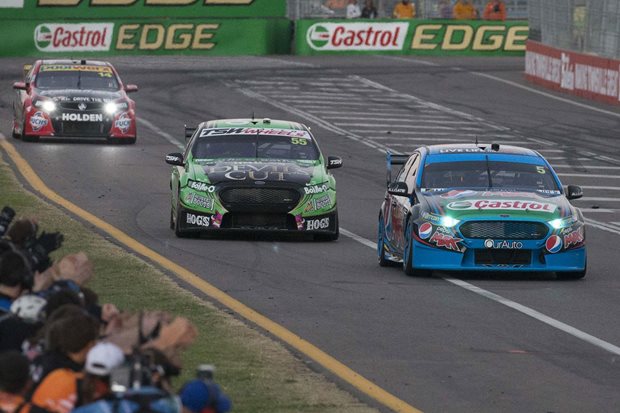 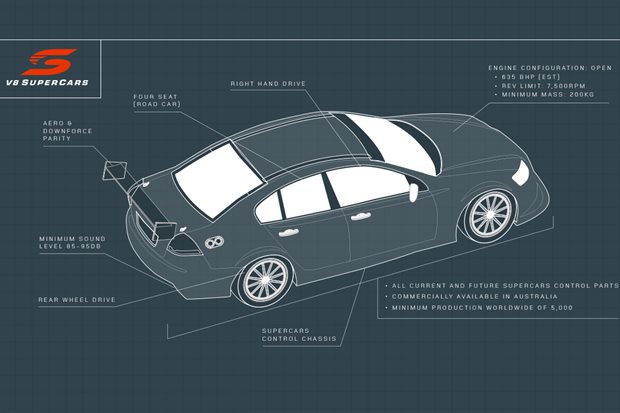