Daniel Ricciardo has undertaken his first testing with Renault F1 Team, filming the first lap in his new car from his own point of view.

Testing this week saw drivers take to their 2019 cars for the first time, with a few small mishaps along the way, and some surprising timing from Renault.

Hülkenberg and Ricciardo finished with the fastest and third-fastest times on day four of testing respectively, separated by Toro Rosso’s new gun Alexander Albon, though all three drivers were using the softest tyre compound available for testing.

“It’s a good feeling to be behind the wheel of a Formula 1 car again after a long winter waiting. Today was about bedding ourselves back into it and, for me, continuing to learn about a new car and a new team,” Ricciardo said after the first day of testing.

“It was a decent afternoon and it’s important we keep increasing our mileage. We have plenty to analyse but it’s been a promising first official day.” 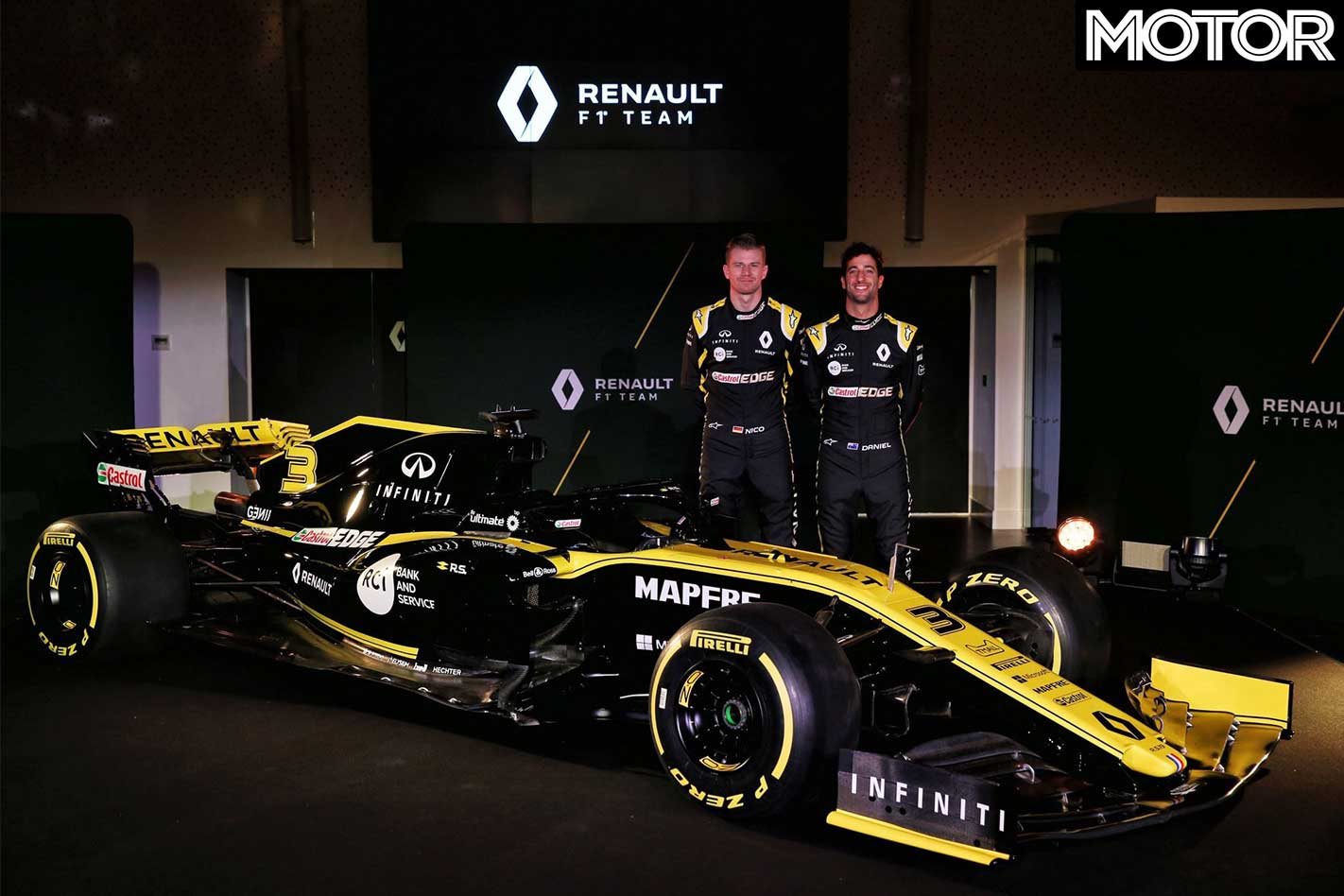 Only 24 hours later, Ricciardo was telling Twitter (via the Renault F1 Team account) that he was a little disappointed with day two due to a DRS failure that caused an off-track excursion.

“It was a shorter day than I’d hoped with the DRS failure cutting our running early. Prior to that I felt encouraged and I was happy with our morning’s work.”

Despite temperatures around 5 degrees Celsius, he also said the car and tyres were behaving well.

“I’m still getting familiar with everything, learning what tweaks do what to the balance on this car and going through the various setup changes.”

DR will make his Renault race debut at the Australian GP, taking place on March 17.