Yasser Shahin, racer and part of the family that runs The Bend Motorsport Park in South Australia, has taken victory in the final year of Audi’s one-make Audi Sport R8 LMS Cup.

Audi has announced that, after this year’s final round at the Sepang International Circuit, the one-make series will become the Audi Sport Asia Trophy, with 100,000 Euro prizes up for grabs for top drivers, and the chance to drive at the 2021 Suzuka 10 Hours fully funded by Audi. 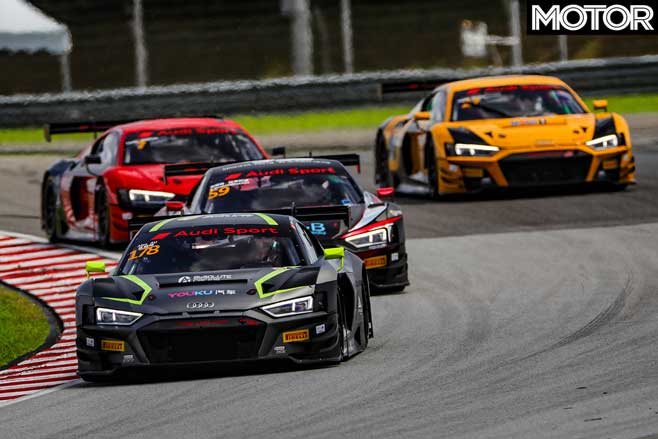 “After eight successful years, the final title decision in the Audi Sport R8 LMS Cup was produced in Malaysia,” Audi said in a statement.

“Audi Sport customer racing Asia is responding to the fundamental changes the highly varied GT motorsport scene has seen in Asia with a new program beginning in 2020. The Audi Sport Asia Trophy will reward all privateers for their successes achieved on all levels of racing.”

This makes Shahin not only the first Aussie to take the one-make series title, but the last person to do so overall.

Though he didn’t win the final race, fifth place was enough to keep him on top of the leaderboard. 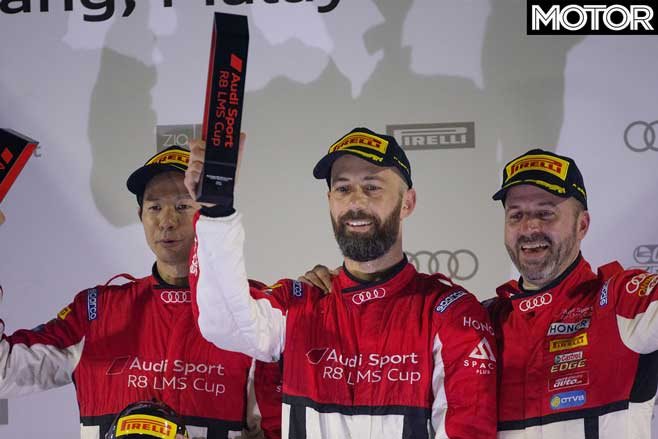 “It hasn’t sunk it yet, but it will shortly. It feels fantastic to be champion. The truth is, they’re all exceptional drivers. We’re all gentleman drivers but the standards, I can say that from wherever I’ve driven, the pace isn’t what it is here.

“As Daniel [Bilski, another Australian] said yesterday, the pace just keeps getting faster. I drove my heart out yesterday to put myself in a position where I could be comfortable today and it paid off.”

Shahin only won two of the ten rounds, but was consistently scoring enough points to remain at the top end of the points.

Martin Kuehl, director of Audi Sport customer racing Asia, says the series ends on a high, with the participations from driver a key part of the series’ success.

“We close the Audi Sport R8 LMS Cup chapter as it began in 2012, with every driver fighting hard and fair all the way to the flag” says Kuehl.

“Congratulations to our champions Yasser Shahin, [Challenger class champ] Vincent Floirendo, and [GT4 champ] Sheng Yanwen. And our thanks to everyone who has contributed to the success of the Cup over the last eight seasons. We set out to support the development of the GT segment in Asia.

“Today, we have Audi teams and drivers in championships all over the region. Now we look forward to opening an exciting new chapter with the Audi Sport Asia Trophy in 2020.”