To celebrate the approaching 50-year anniversary of the Z, Nissan has revealed its 2018 370Z Heritage Edition ahead of its release for a preview at the New York Auto Show, alongside the 2017 Nissan GT-R Track Edition.

Available on the base model coupe, the Heritage pack will be seen on cars equipped with Nissan’s standard 3.7-litre V6, which will put 247kW through either a 6-speed manual or 7-speed auto. 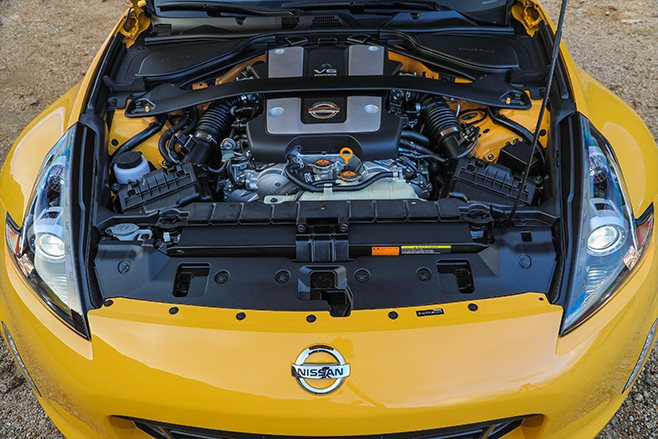 It’ll also introduce new features to the 370Z’s 2018 year model. New headlight and rear combination lights are on the cards, as is a new rear paint scheme, smoke chrome door handles and, most importantly, a new Exedy high-performance clutch for three-pedal cars. 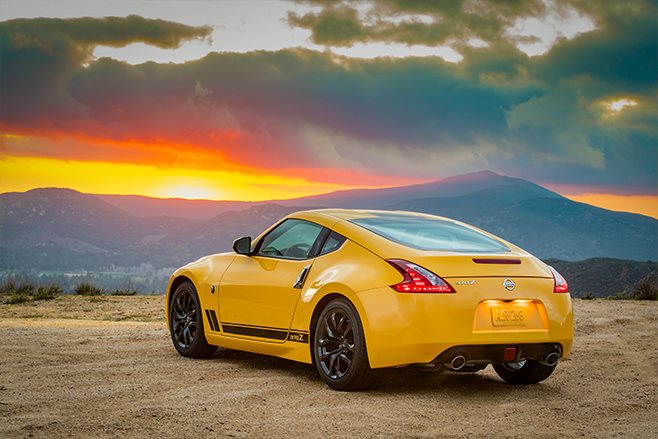 "The new 2018 370Z Heritage Edition honours that tradition, blending it with the modern design and performance of the 2018 370Z. We’re pleased to be debuting the new Heritage Edition in New York, one of the top Z markets from the very beginning." 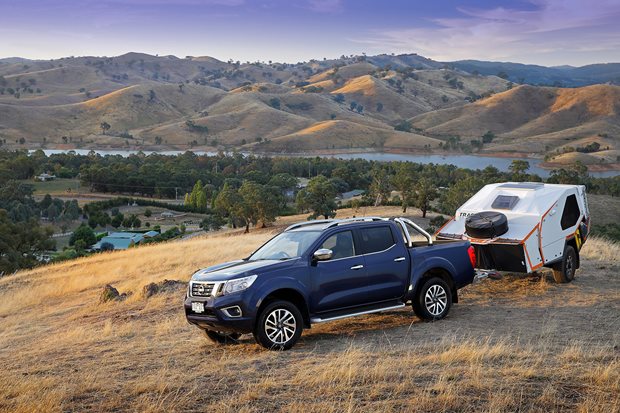 Nissan has improved its coil suspension and added a new mid-spec workhorse variant of its Navara dual-cab ute range. 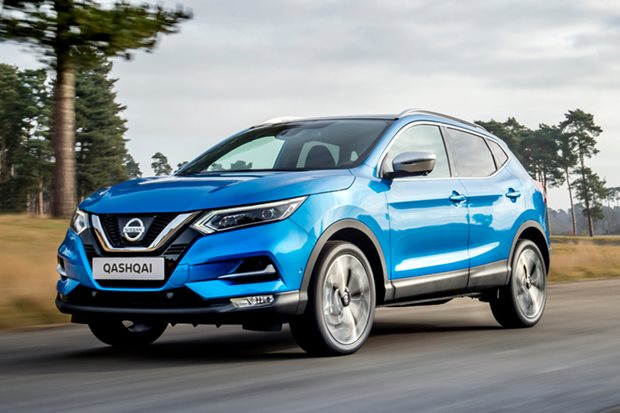 Nissan has added new tech to its baby SUV to take up the fight against its main rivals.