PSA boss Carlos Tavares’ announcement of a raft of EV and plug-in hybrid vehicles from the Peugeot, Citroen and DS means that Australian dealers are in line for clean, green French machines. Part of a new ‘Push to Pass’ global ‘technical offensive’, it comes on the back of Tavares’ financial restructure of the company, which is now officially ‘Groupe PSA’. Four EVs and seven PHEVs will roll out by 2021.

While it means more EVs and plug-ins for our showrooms, the entire range won’t be available for local purchasers. Instead, Australian new-car buyers will likely be given a unique mix of the PSA products that will be on sale in China and Europe. 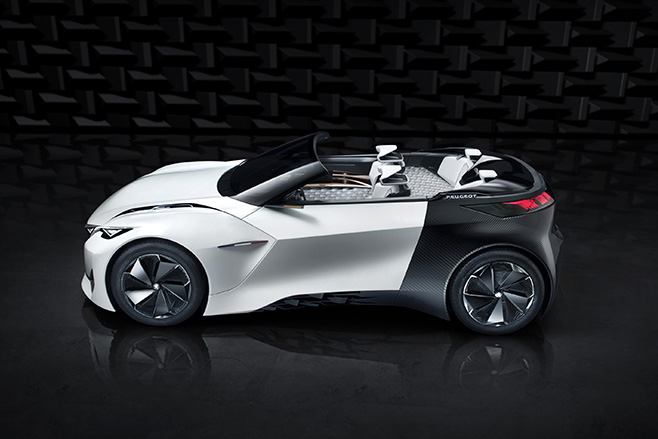 “EVs and PHEVs will play a pivotal role in the future of mobility both abroad and locally,” said PSA Australia boss, Kai Bruesewitz. “You only need to look at the Peugeot Fractal and DS E-Tense concepts to glimpse the future potential of these PSA drivetrains.”

The Fractal was shown at the 2015 Frankfurt motor show, and is an EV coupe that features a pair of electric motors, one on each axle. It uses the new e-CMP (Electric Common Modular Platform) developed in conjunction with Groupe PSA shareholder, Dongfeng. 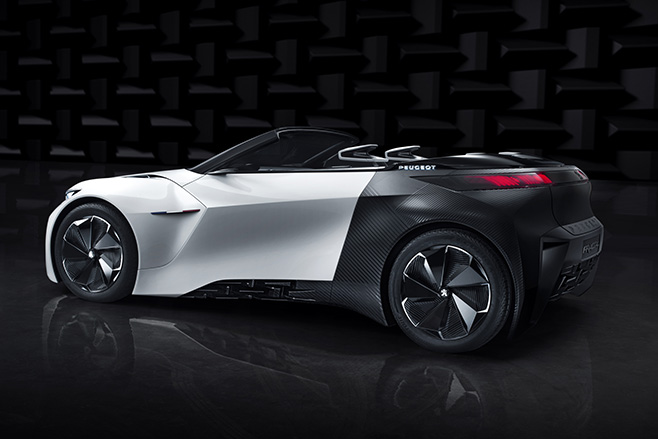 This architecture will underpin a quartet of EVs that includes ‘compact city cars, core sedans and compact SUVs’, and will be capable of a range of 450km with a charge time of up to ‘12km per minute’. That equates to a super swift 37.5 minutes for the full charge, a more rapid recovery than any EV currently on sale. The Tesla Model S is currently the fastest charging EV in Australia, which in 30 minutes can achieve 80 percent of its range – 270km.

Seven PHEVs will be developed using the EMP2 platform – which underpins the Peugeot 308 and Citroen C4 Picasso, among others – to be launched over three years from 2019. These, says Citroen, will all be SUV and CUVs, so we could see a plug-in successor to the Citroen C4 Cactus using electric all-wheel drive, and with a claimed 60-kilometre electric range. 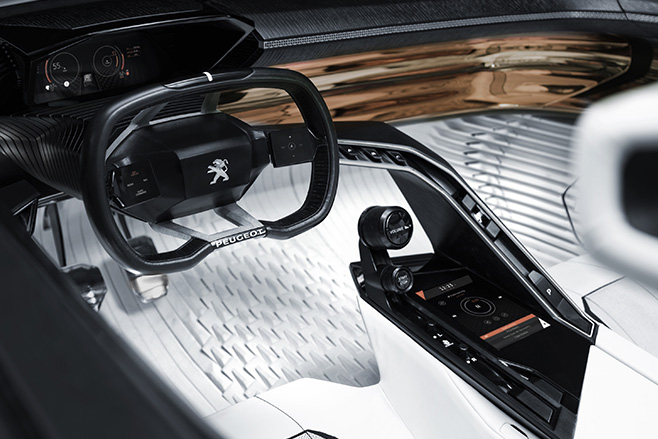 Australian EVs have made up less than one percent of sales so far in 2016, with only 136 electric vehicles sold. Of those, only 105 have been to private buyers. Plug-in hybrids have done significantly better, with 4692 sold year-to-date – with an overwhelming percentage of that number also being private buyers (4294). That’s still less than one percent of the 469,571 total vehicles sold at the end of May 2016. PSA has been selling PHEVs here since 2011.

Bruesewitz told Wheels that he doesn’t expect the new models to necessarily see the Peugeot, Citroen and DS brands rocket up the sales charts. Their focus, he explained, is on appealing to the motoring equivalent of the tech world’s ‘early adopter’ market. “I think it is common sense that EV/PHEV customers are trailblazers; customers that want to be at the leading edge, who want to be the first movers in their social network and also want to make a sustainable statement. Since those are the only motivational factors at the moment here in Australia, it is still a niche market at least.”