The Internet has revealed every colour and trim combination for the sold-out limited edition Porsche 911 R – including a breakdown of where each was sold nationwide.

Instagram feed ‘rhd911r’ has listed 29 examples of the $404,700 manual-only supercar in the Australia, with 11 in New South Wales, seven in Victoria, four in Queensland, three in South Australia, two in the Australian Capital Territory and one each in Tasmania and Western Australia. A source has since confirmed these as accurate. 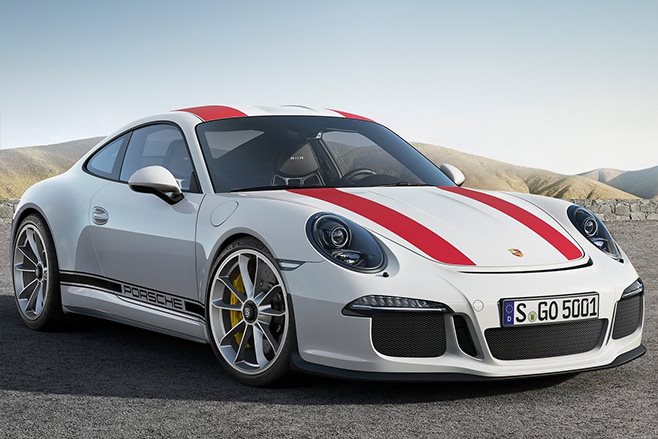 The most popular combination for the stripped-back, spoiler-less 4.0-litre flat six manual model is white with red stripes, with a dominant eight entering the country in that colour combination (four NSW, two QLD, one each VIC/SA).

Finding five owners each is the white with green stripes combination (three VIC, one each NSW/SA) and GT silver without stripes (two NSW, one each VIC/WA/ACT). 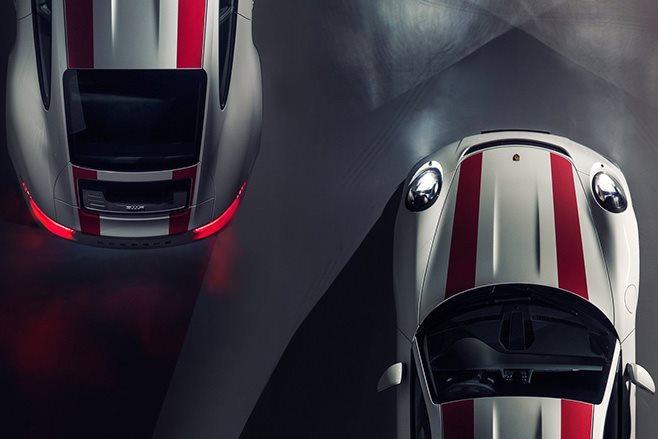