Largest capacity engine fitted to a production 911 and no turbos

Speaking to Wheels at the launch of the 992 Carrera S – the car that will provide the basic architecture for the next track-focused GT3 and RS – soon-to-retire 911 product line chief August Achleitner confirmed one of the most desirable Porsches ever created would not mess with a successful formula: rear-wheel drive, lightweight body and a naturally-aspirated engine revving to 9000rpm or beyond.

As Wheels reported in the June 2018 issue, the next-gen RS will see a development of its Mader atmo masterpiece. Now more details are emerging. 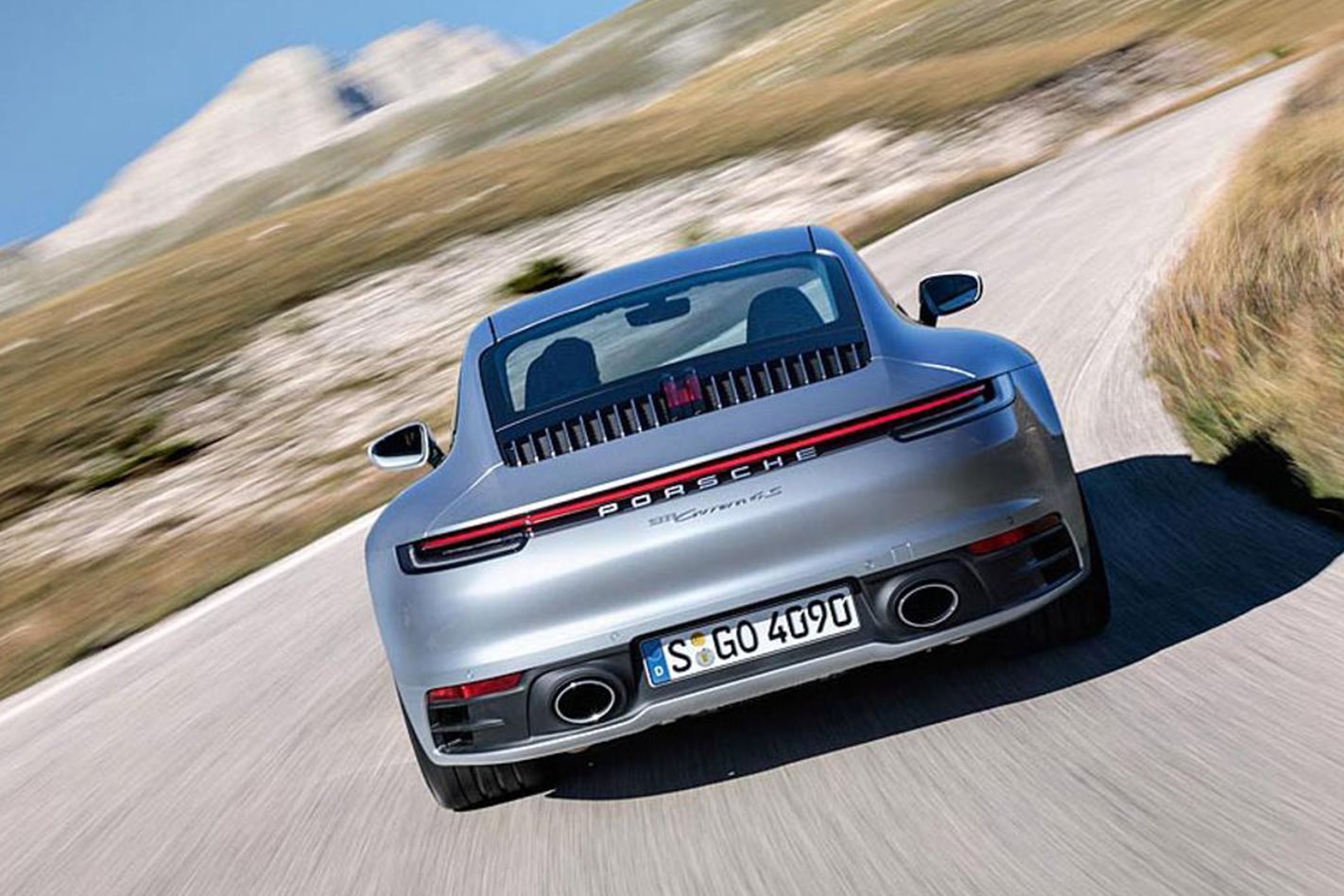 Achleitner said the GT3 will stick with an evolution of the 3996cc engine in the current car expected to yield around 385kW, a minor increase on the 383kW of today’s RS.

But he said the RS will utilise a slightly larger version of that same legendary naturally aspirated six-cylinder.

“It could get a small increase,” he said.

He stressed any capacity increases would be minor and hinted they were unlikely to change the 4.0-litre capacity that is rounded to the nearest 0.1 litre. One option is the 404kW 4000cc engine from the GT3 R racer revealed in 2019; Achleitner confirmed the RS engine development will be closely linked to that of the race car.

Rather than shift to the new (and weighty) eight-speed auto developed for the 911, the GT3 and RS will stick to the latest iteration of the original seven-speed PDK (a manual will again be offered for the GT3). 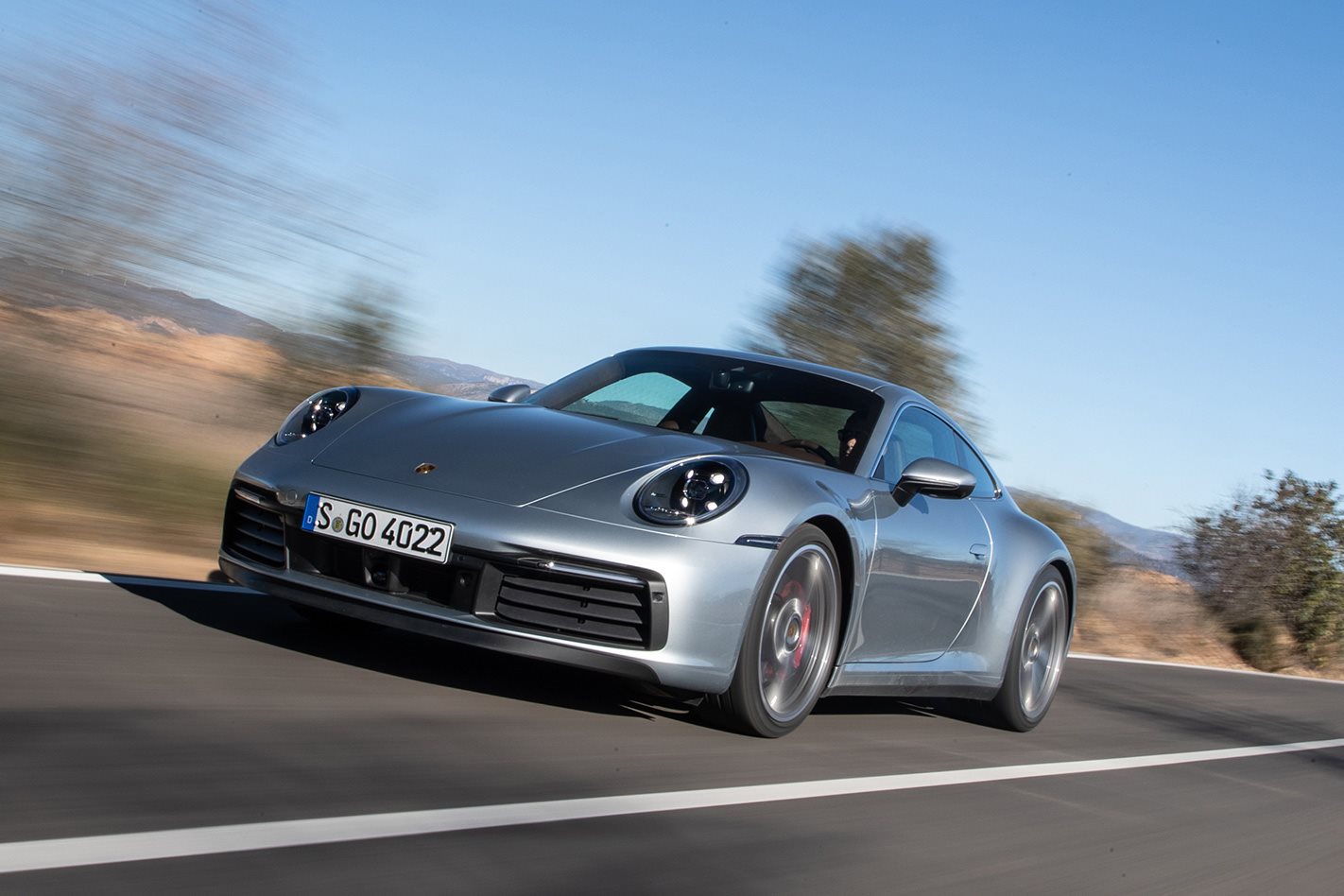 The GT3 will continue to push the Porsche development boundaries with materials, employing carbon fibre components and a magnesium roof. Expect GT3 models to at least hold station on the current 1430kg kerb weight, although minor weight reductions could be possible.

Aerodynamics will also be a key focus, with Porsche working on better pinning the car to the road to increase high speed stability and cornering speeds. 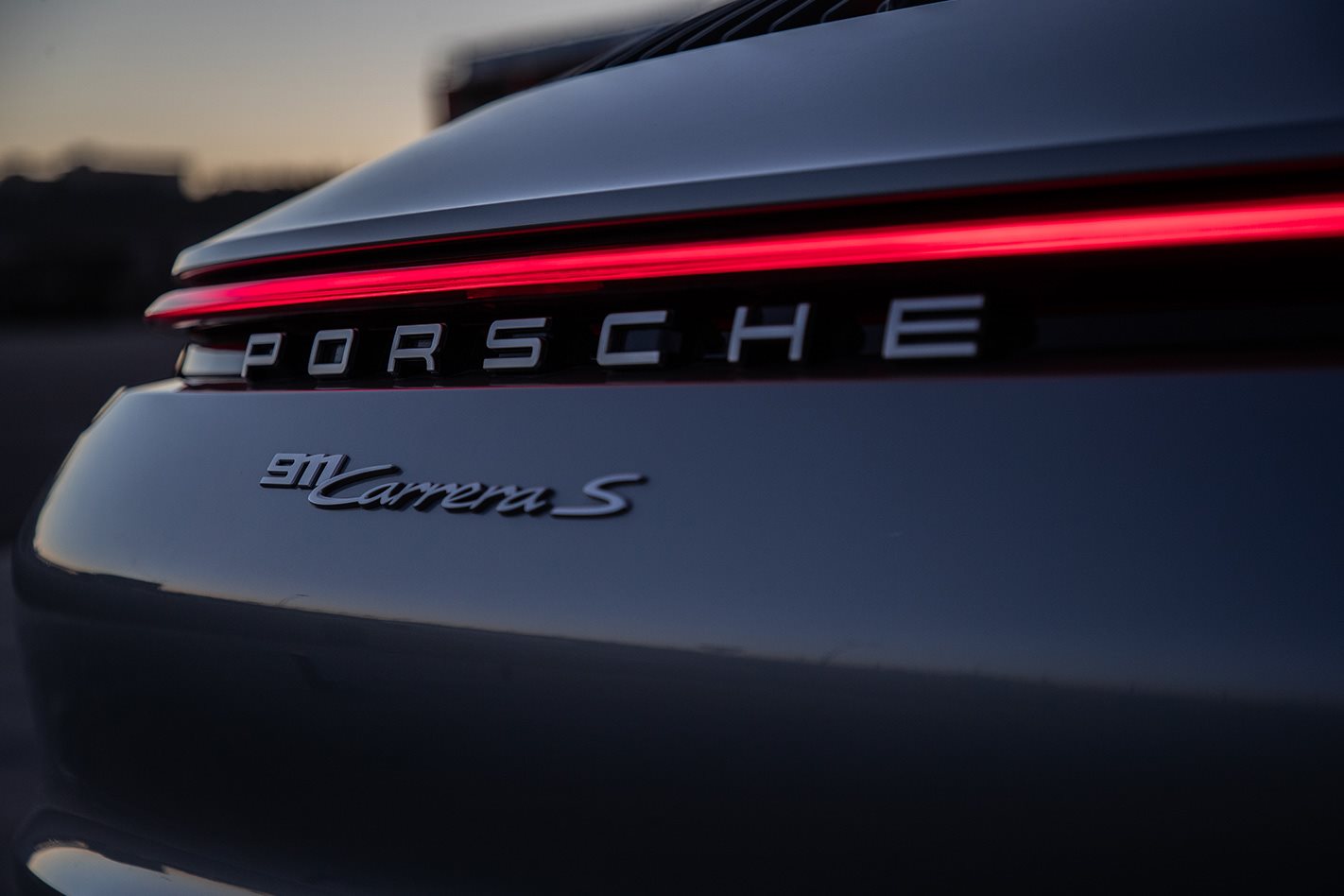 Achleitner said information would be tailored to track use and could be inspired by tech created for some of the fastest motorbikes on the planet.

“Now we have the possibility with the software … especially in the dashboard,” he said. “One can imagine we could start something special for race tracks … like you already can see on motorbikes.”

Possibilities include prioritising readouts useful on a track, such as tyre pressures, oil temperatures and track handling aids.