Audi is believed to be working on a bonkers 331kW hardcore version of the RS3, designed to best its rivals in the new hot hatch power wars.

An updated version of Audi’s hotted-up A3 has been spied testing, and is expected to be revealed to the world next year.

Industry speculation suggests the 2021 RS3 will get a lightly-tweaked version of the current car’s 2.5-litre five-cylinder, with power bumped to 309kW/500Nm. That would bring the Audi eyeball to eyeball with the 310kW/500Nm Mercedes-AMG A45 S, which is about to launch in Australia.

However, Audi has an ace up its sleeve, and is expected to reveal an even tougher version of both the RS3 Sportback and sedan that ratchets up the internal-combustion warfare another notch. 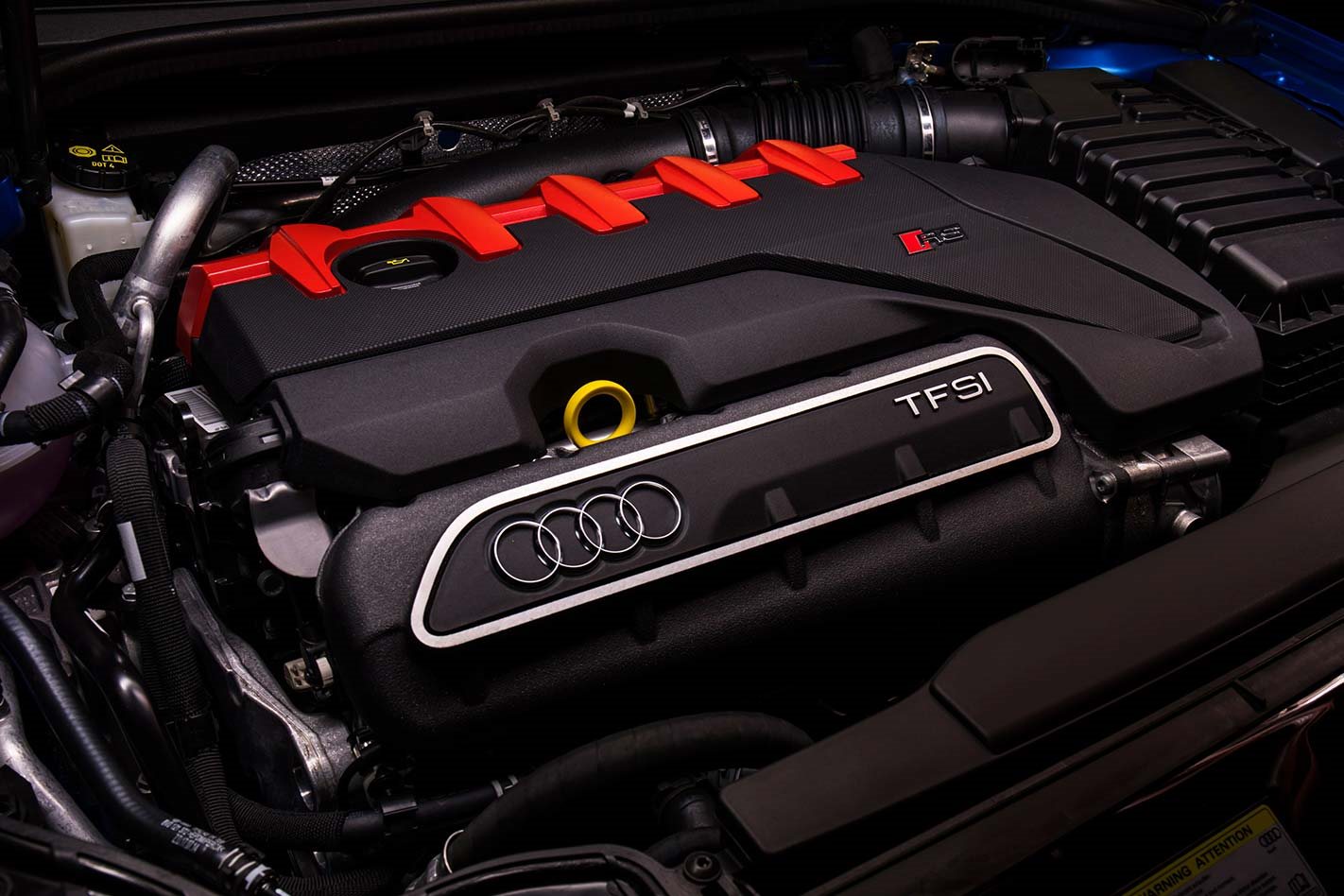 It is rumoured the hardcore RS3s will pack a 331kW punch – that’s more power than the last V8-powered Holden Commodore could ever boast.

Featuring a dual-clutch transmission and all-wheel drive, this mean machine would be one hell of a return serve at AMG’s A45 S.

If the tougher RS3 is revealed, Audi Australia would be doing everything in its power to bring both of its hot variants down under, together with the 309kW offering. The current RS3 was on a hiatus in Australia due to delays related to WLTP regulations.

“We are really looking forward to [the current RS3’s] return, because it is a very popular model within our range, and actually RS3 made up about 25 percent of sales within the overall A3 range,” an Audi Australia spokesperson told Wheels.

“So that is obviously a huge percentage, when you consider the positioning of that car, versus how broadly the A3 range spans.

“Clearly that is another example of how Australian customers have a real affinity for high-performance cars, so we would certainly be looking forward to it coming back.” 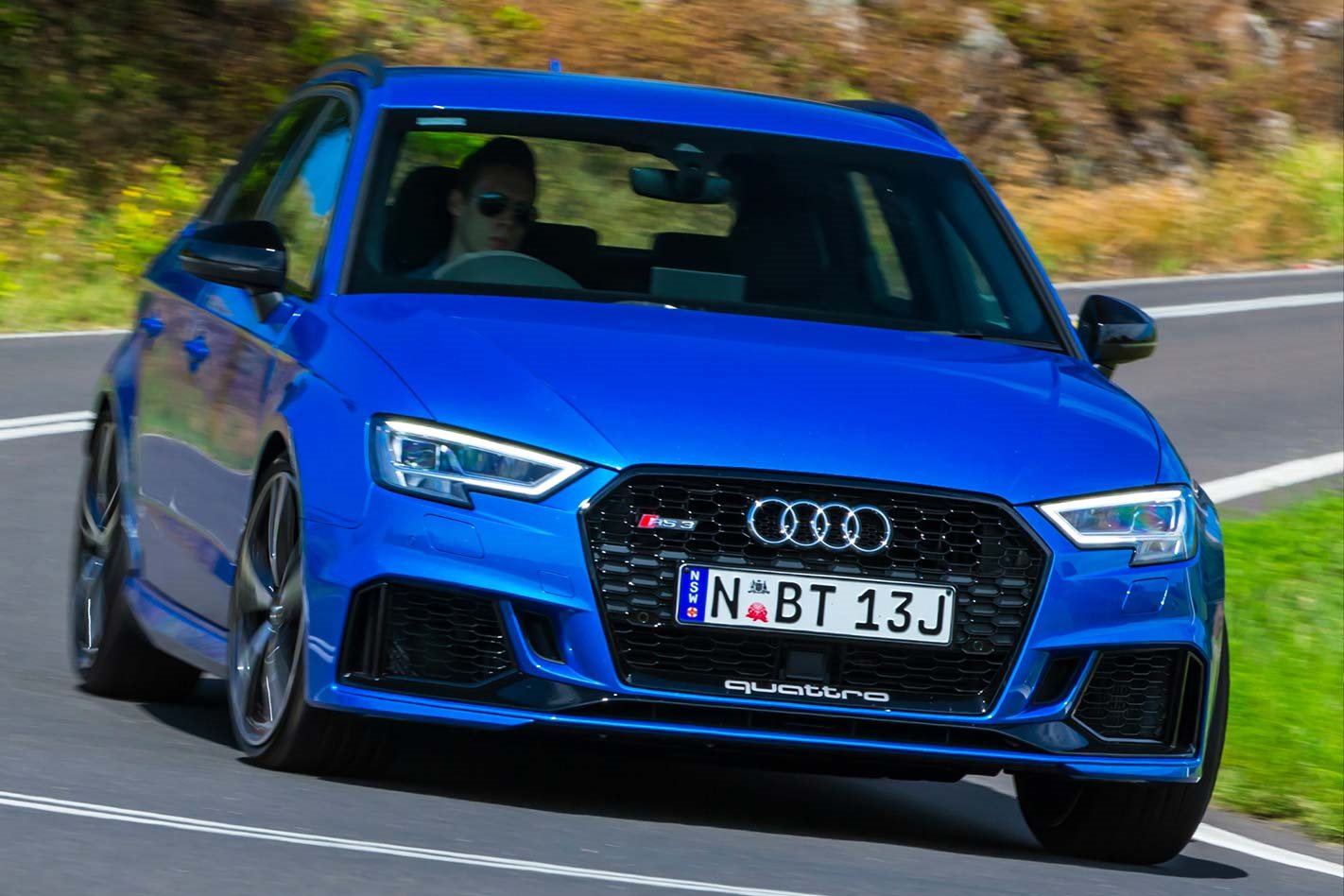 Should the tougher RS3 make production, it will compete in rarefied air, with its sole rival the A45 S AMG.

The power war between Audi and AMG has been progressively intensifying in recent years, and the duo’s flagship hatches are now beginning to encroach in territory traditionally reserved for performance sedans packing eight cylinders under the bonnet.

What do you think of the possibility of a 331kW RS3 coming to Australia?