If we're talking about a car with a rear-mounted engine, rear-wheel drive and a manual gearbox, you'd usually expect us to be describing a product of Stuttgart. 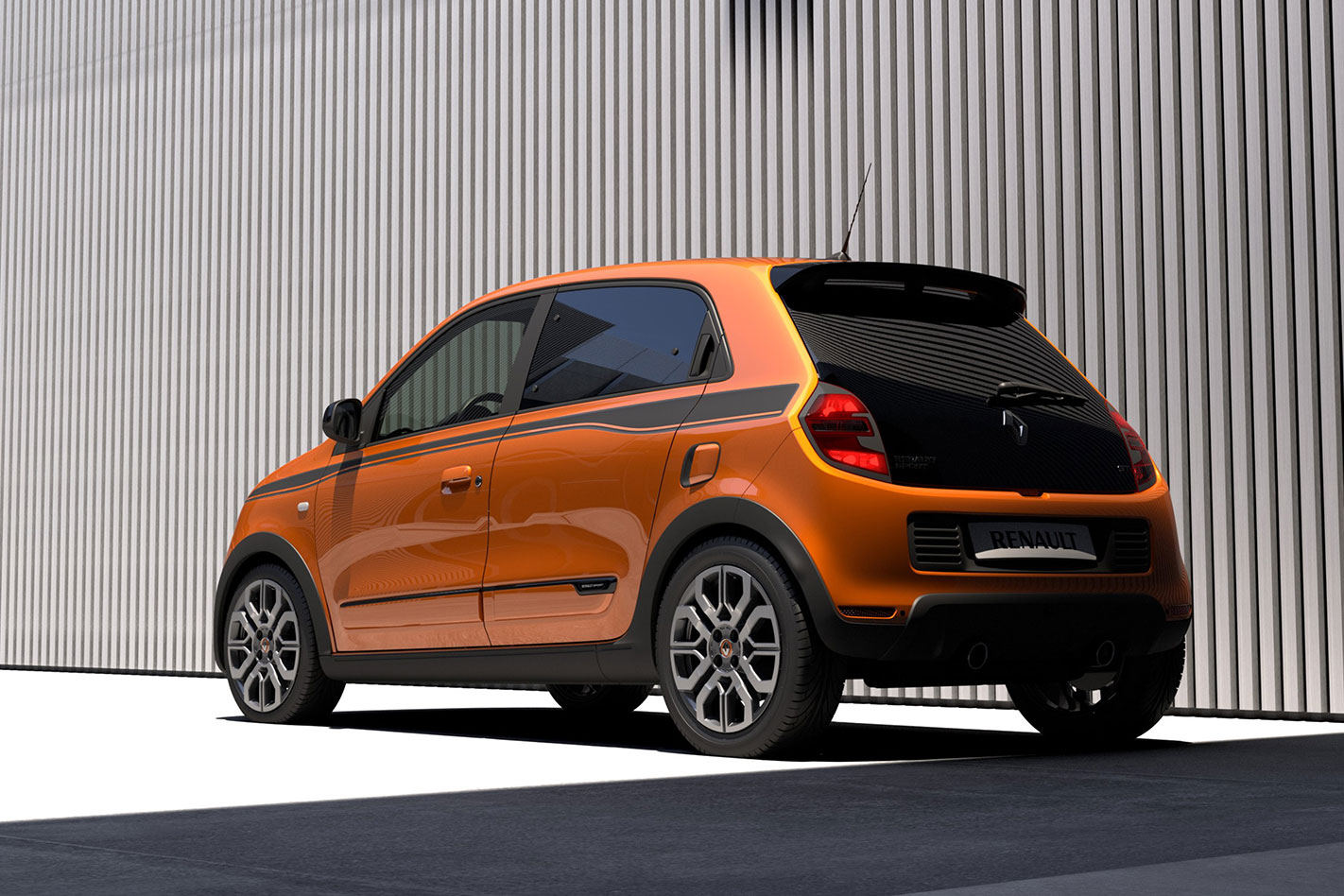 The latest in the range is the Twingo GT, which features increased power, shorter gearing, revised suspension and sharper steering to add some dynamic flair to the tiny three-door.

Power comes from Renault's 898cc turbocharged three-cylinder engine, which produces 82kW/170Nm. That mightn't sound much (and it isn't) but bear in mind the Twingo weighs less than a tonne and performance should be sprightly, if not intimidating. 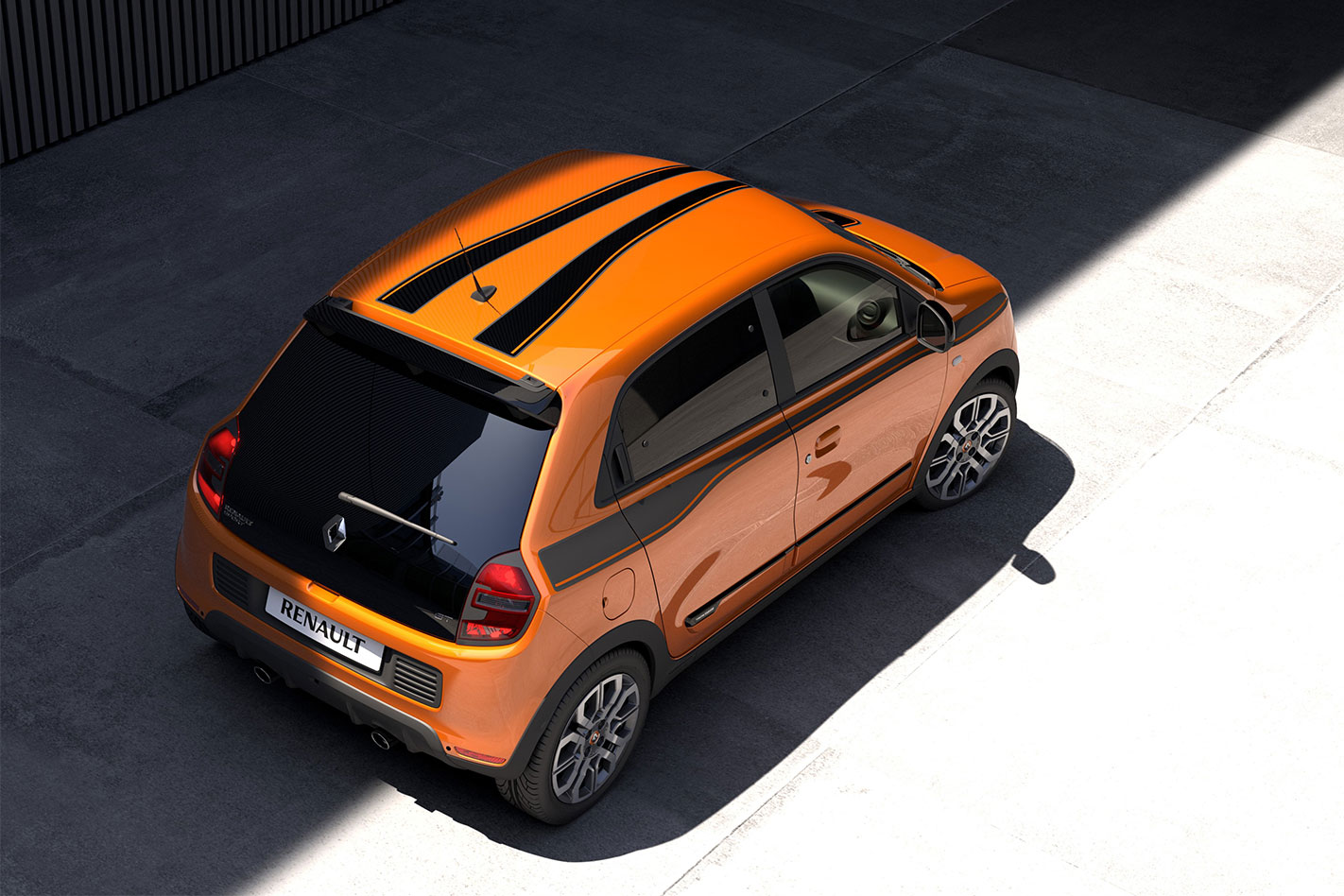 Sadly for Australian Regie enthusiasts (and there are plenty) the Twingo GT won't be making its way Down Under, but if you happen to be going to the Goodwood Festival of Speed, you'll be able to see it on display. 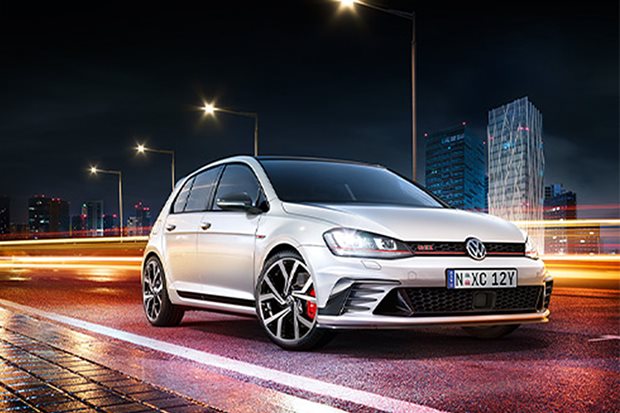 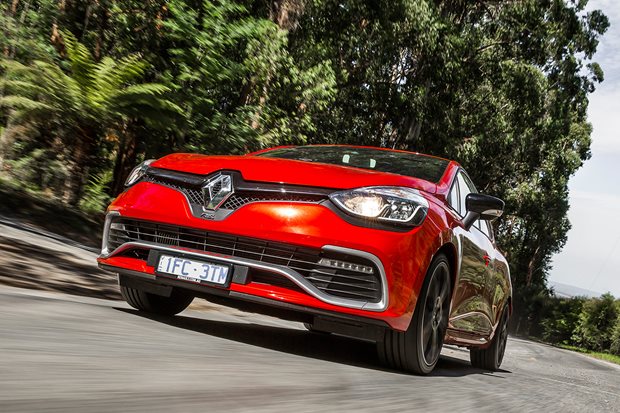 Renault Sport took its turbocharged Clio back to the drawing board. But did they make it better? 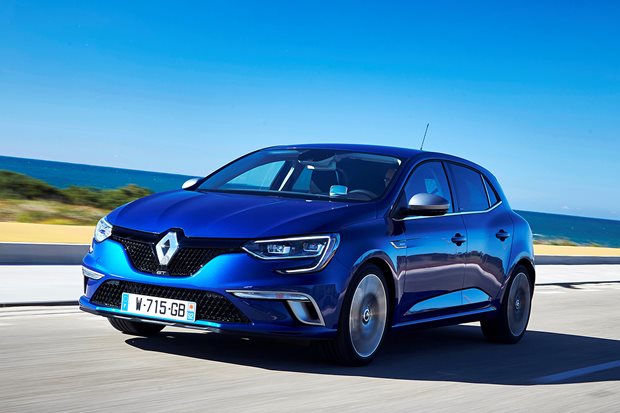 A taster of the Renault's next-gen hot hatch