The whistle has blown on half-time for 2018, so it’s time to chalk up the winners and losers of the sports car and SUV market, placing sales numbers aside and looking mainly at trends.

Performance cars over $200K are steady, up 1.9 per cent, on the back of Ferrari, Maserati, and Porsche’s 911 two-doors all being up by around a quarter year-to-date, but offset by McLaren falling by about the same, and Aston Martin and Audi’s R8 holding steady. 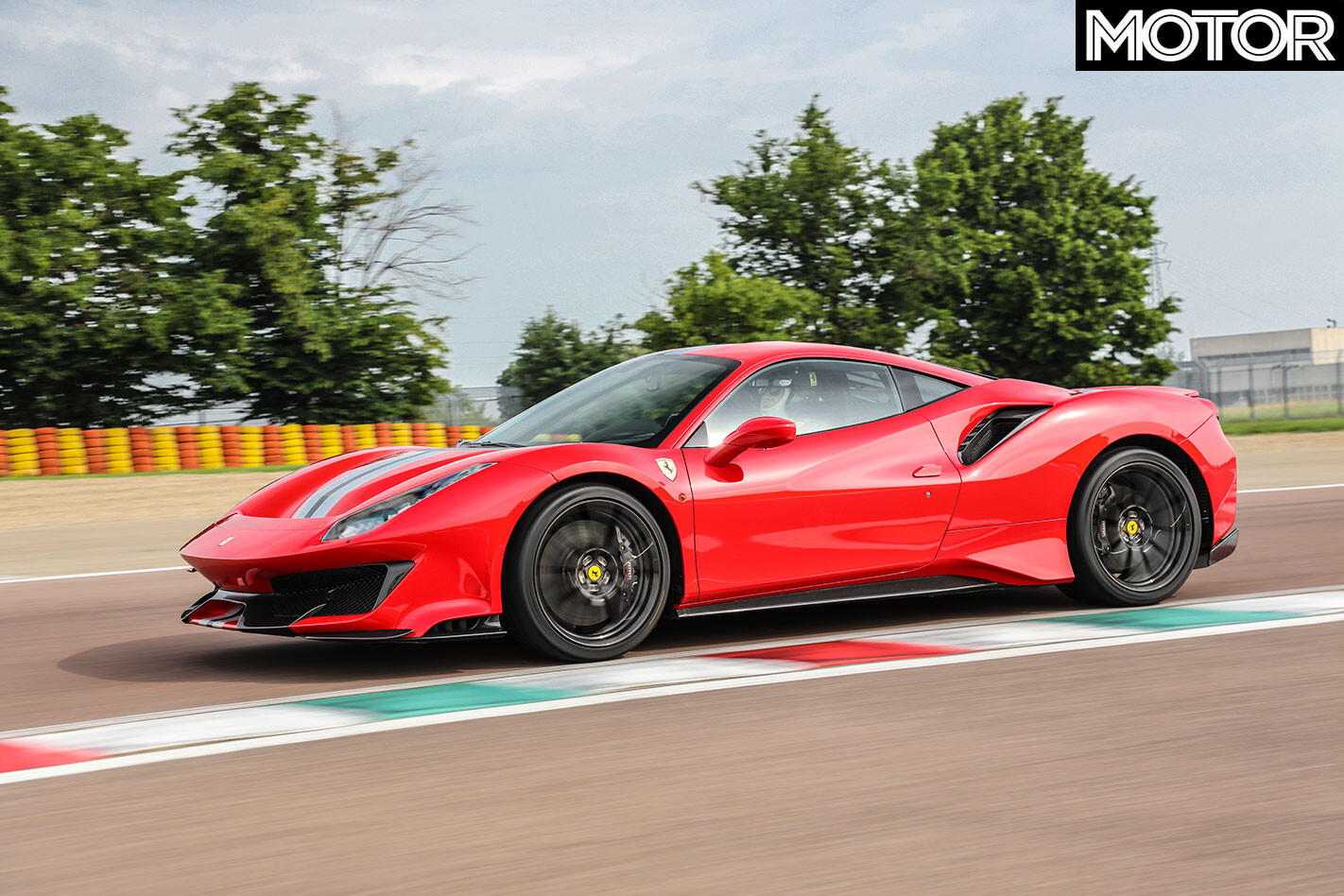 However, the $80K-$200K bracket has sunk 20 per cent, mainly due to the Merc’s top-selling two-door C-Class wiping 35.4 per cent off last year’s volume. The two-door E-Class is up by about the same, but Jaguar F-Type is down by one-fifth and BMW 4 Series by a third.

Then there’s the sub-$80K class. Oh dear. It is down by 42.4 per cent, owing to Ford Mustang, Mazda MX-5 and Toyota 86 falling by almost exactly that percentage, and dragging the class with it. Abarth’s 124 Spider is trending even worse, down 55.9 per cent.

About the only sadder segment is the large car class. Not only are 5 Series and E-Class sedans down by at least a third after a stellar 2017, but Holden Commodore, Jaguar XF and Lexus GS sales have halved. Meanwhile, Hyundai’s Genesis is on pause, leaving the 1084 units of Kia Stinger as a lone bright light.

And best not summarise that SUVs are all the rage, either. While Audi Q5, BMW X3, Merc GLC and Volvo XC60 have added half to their volume this year, the larger Q7, X5/X6, GLE and XC90 have tumbled by between 12.1 and 46.2 per cent. In short, premium medium SUVs win and premo-large SUVs lose out.