TOYOTA PULLS ABOVE ITS WEIGHT

Toyota in the United States has come up with a heavy-hauling publicity idea that’s literally come out of the clouds. 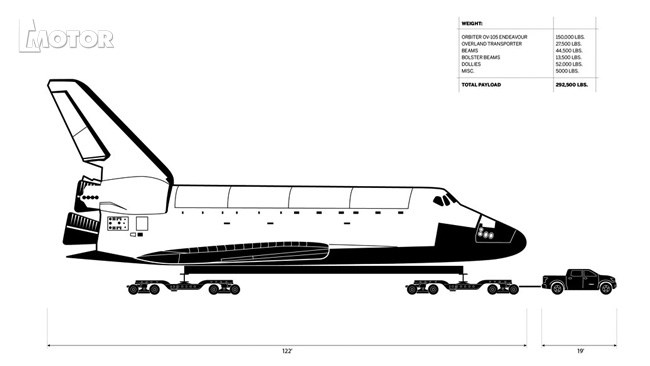 A ‘World’s Strongest Man’ competitor pulling a Kenworth prime mover, up a slope, with his teeth, has become almost commonplace, but Toyota in the States has come up with a heavy-hauling publicity idea that’s literally come out of the clouds.

Although it’s not sold here, the Tundra pick-up truck has been on sale in America for over a decade, and the top engine spec in the latest generation Tundra is the same (3UR-FE) 5.7-litre V8 petrol engine used in the Lexus LX570 4WD.

To put it to the test, Toyota has signed on to tow the space shuttle Endeavour during its final journey to the California Science Centre on October 13, 2012, where it is going on permanent display.

The Endeavour will travel 19km from Los Angeles International Airport (LAX) on city streets to the Science Centre, with the Tundra towing the last 400 metres.

Normally rated to tow a maximum of 4.5-tonnes, the stock-standard Tundra 1/2–tonner will be towing a total payload of 133-tonnes, with the Endeavour orbiter accounting for just over half of that.

Toyota says it has done extensive testing, and worked with heavy lifting and engineered transport specialists to develop a custom dolly for hauling the Endeavour.

A sneak peek of the content in the MOTOR October 2020 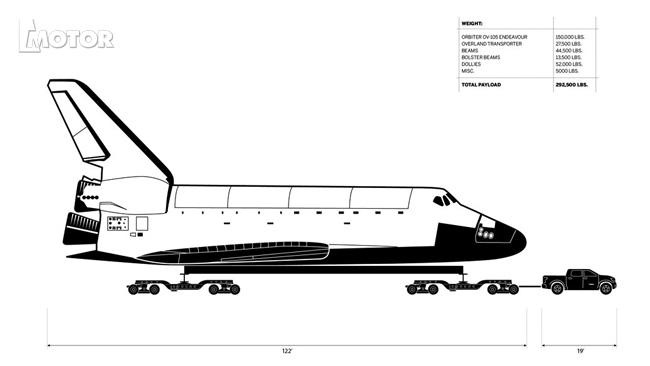 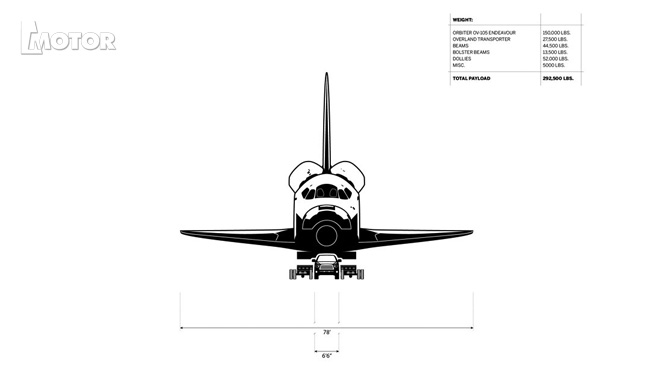 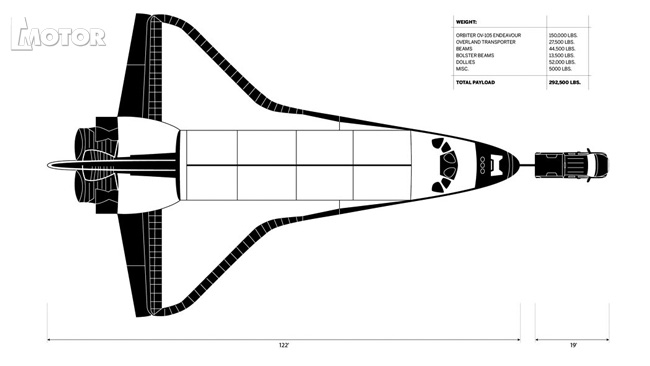