Contrary to some media reports, the Toyota Supra has not sold out in Australia.

UPDATE: Pricing has been confirmed as this story published.

In fact, not a single official deposit has been taken for the reborn sports car, the 300 cars available in the first 12 months to be sold via an online ordering system.

However, the most crucial piece of the puzzle remains a mystery, with Toyota Australia having not yet confirmed pricing for its 250kW/500Nm coupe. Speaking to Wheels, Toyota said it was taking its time working through pricing as “We haven’t had a car like this for a very long time.” The picture is made murkier by the fact that pricing has been announced in most major markets.

Examining US and UK pricing does little to make things clearer and not just because of the obvious differences between these markets and Australia’s in size, taxation, import duties and the like.

Locally, the best indicator to the Supra’s pricing is the car with which is shares its platform, powertrain and much of the interior, the BMW Z4 M40i. 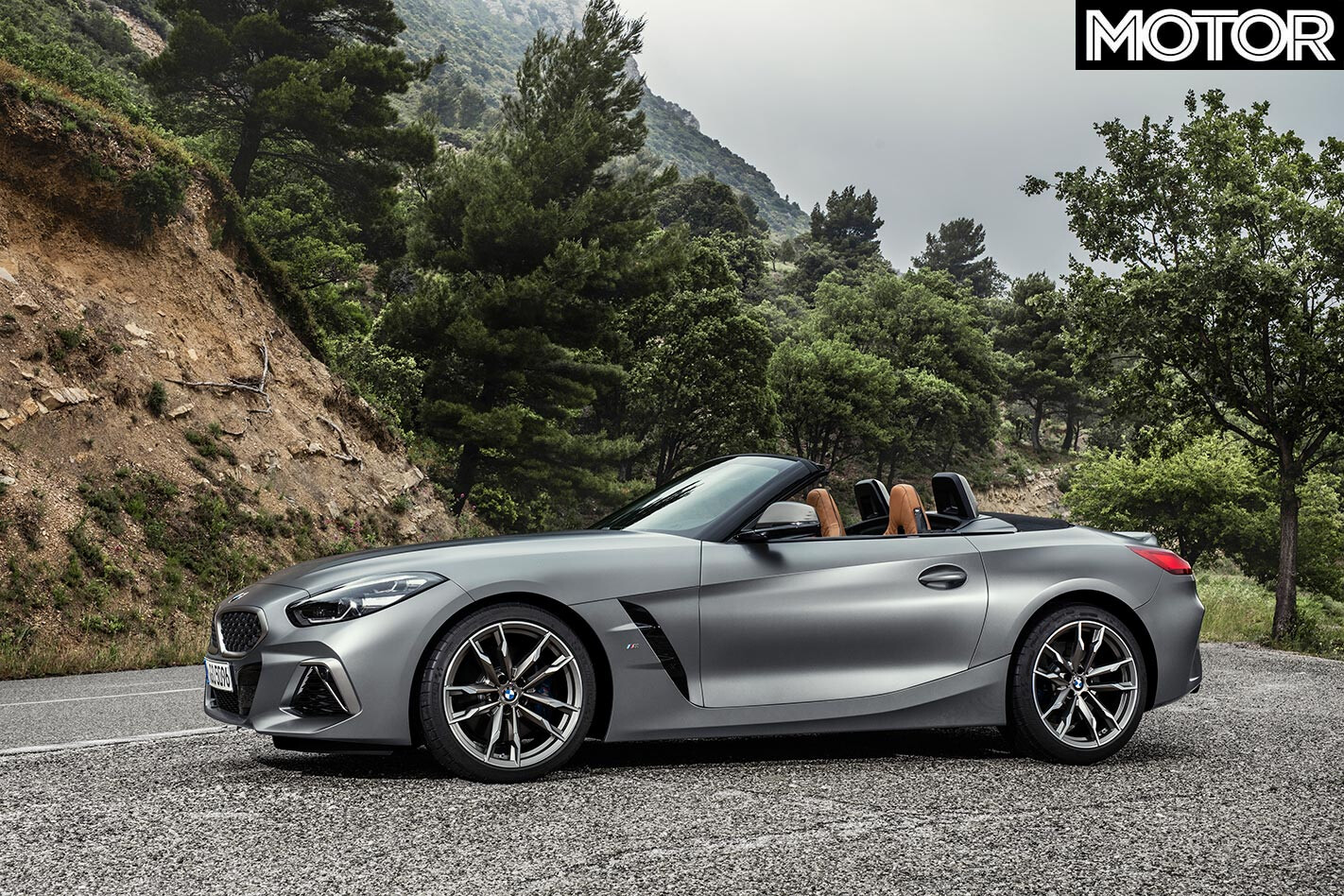 At $124,900, it seems reasonable to assume this is the upper boundary for Supra pricing, but it begs the questions: for how much less can Toyota sell a very similar car, especially when the two cars are produced in the same factory in Austria. Toyota is on record as saying the Porsche Cayman is firmly in the Supra’s sights. In the UK Stuttgart’s cheapest sports car is significantly cheaper, starting at £42,897, though again the tales are turned in the US, the Cayman a little more expensive at US$55,300. In Australia, a base 718 Cayman is $114,900.

What does all this tell us? Not a lot, apart from the fact that the new Supra could cost anywhere between $75,000-$125,000 when it arrives locally. Hopefully, we won’t have long to wait before there is a concrete answer.