It’s an ambitious idea, but Toyota’s LMP1 team boss would like to have a crack at toppling Porsche’s outright lap record at the famous Nurburgring Nordschleife.

In an interview with motorsport.com Toyota’s LMP1 leader, Rob Leupen, revealed that any potential opportunity to beat the modified Porsche 919 Evo with an upgraded version of the dual Le Mans-winning TS050 Hybrid is enticing. 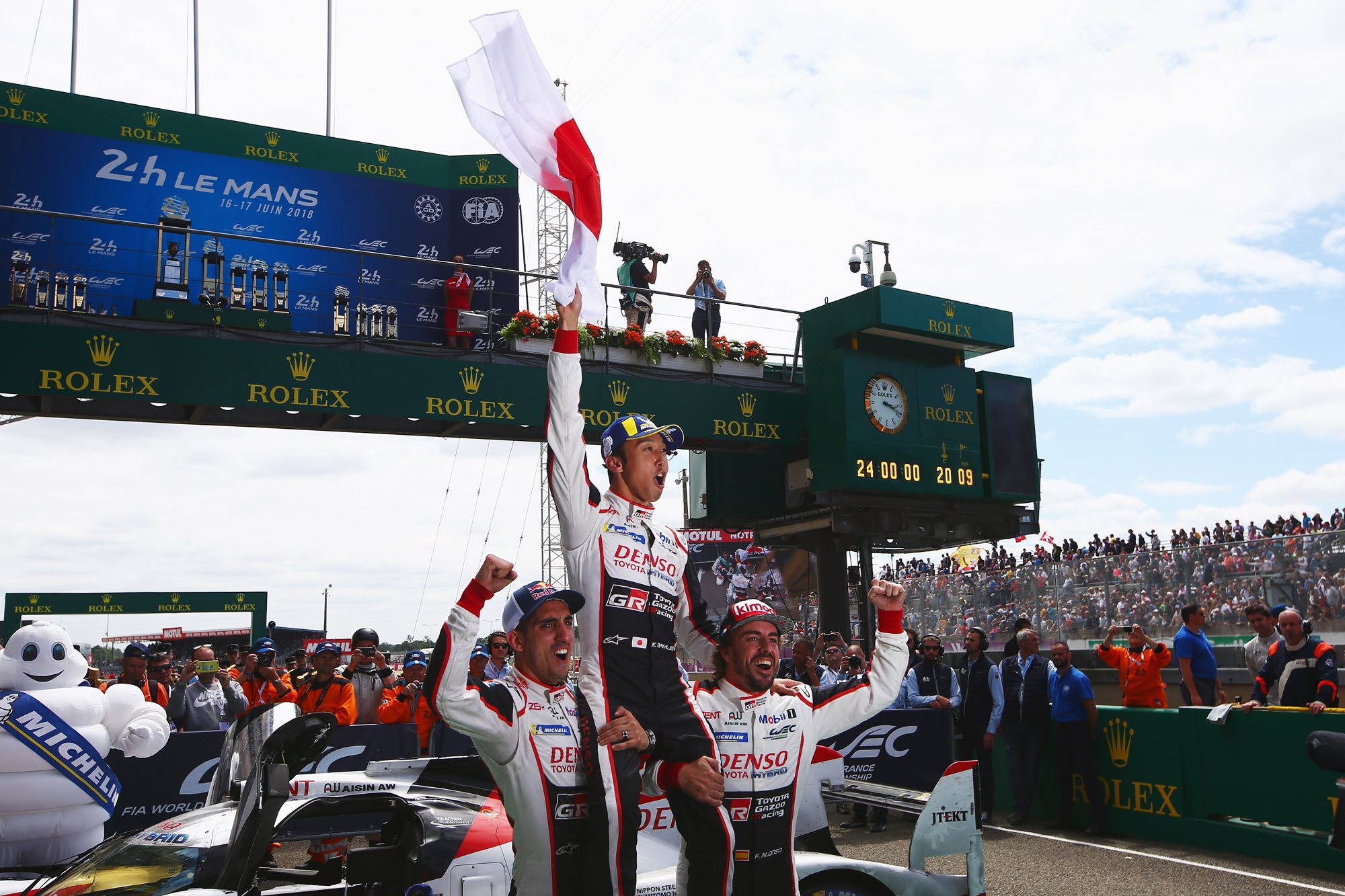 “I’d like to try that, that would be fun,” Leupen said. “I think this car would be quicker on the Nordschleife than the Porsche.”

However, while it sounds like a fairly straightforward plan, Leupen stressed that it’s just an idea at this stage and that there’s no real proposal to be given a green light as yet. 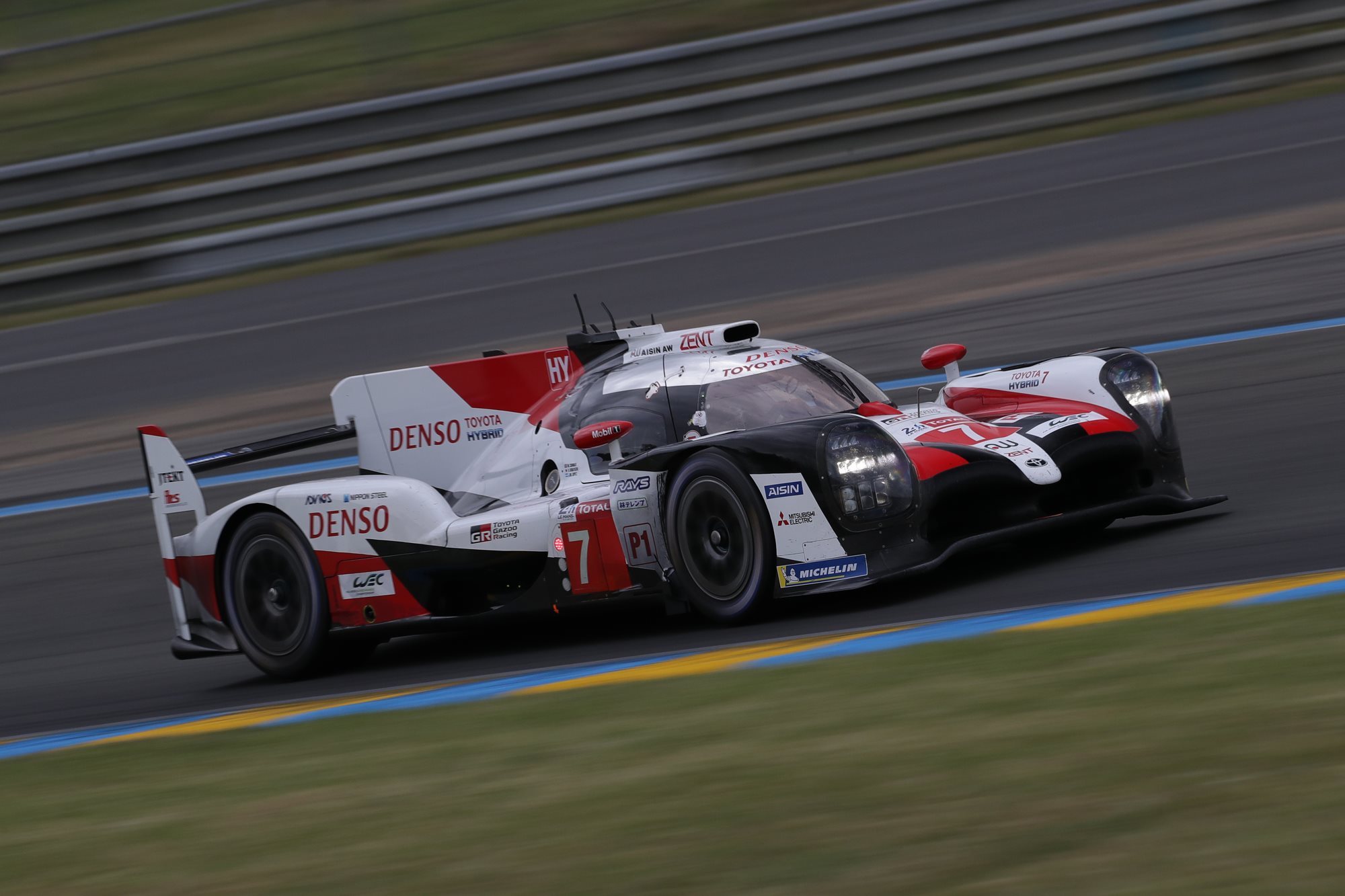 “You need the budget and the strategy to do it, and right now we don’t have that yet,” Leupen said in the interview.

The 2019/20 season is the TS050 Hybrid’s final fling, with the prototype racer gaining revisions for the 2020 event in the hope of lowering Toyota’s own Circuit de la Sarthe lap record of 3:14.791 held by Kamui Kobayashi.

Whether or not the la Sarthe goal is achieved, Toyota’s times are set to stick given the introduction of the slower hypercar class, which will make its first 24 Hour appearance in 2021. Despite Toyota being confirmed for the new era, it’s a fact that isn’t lost on Leupen, who believes the current generation of LMP1 cars are something special.

“This year is the end of a beautiful era in which we witnessed the quickest and most efficient cars ever at Le Mans. That doesn’t just include our car, but also Porsche and Audi.

“The [post LMP1-era] car will be slower and look different. We’ll have to get used to it, but they’ll be great,” Leupen said. 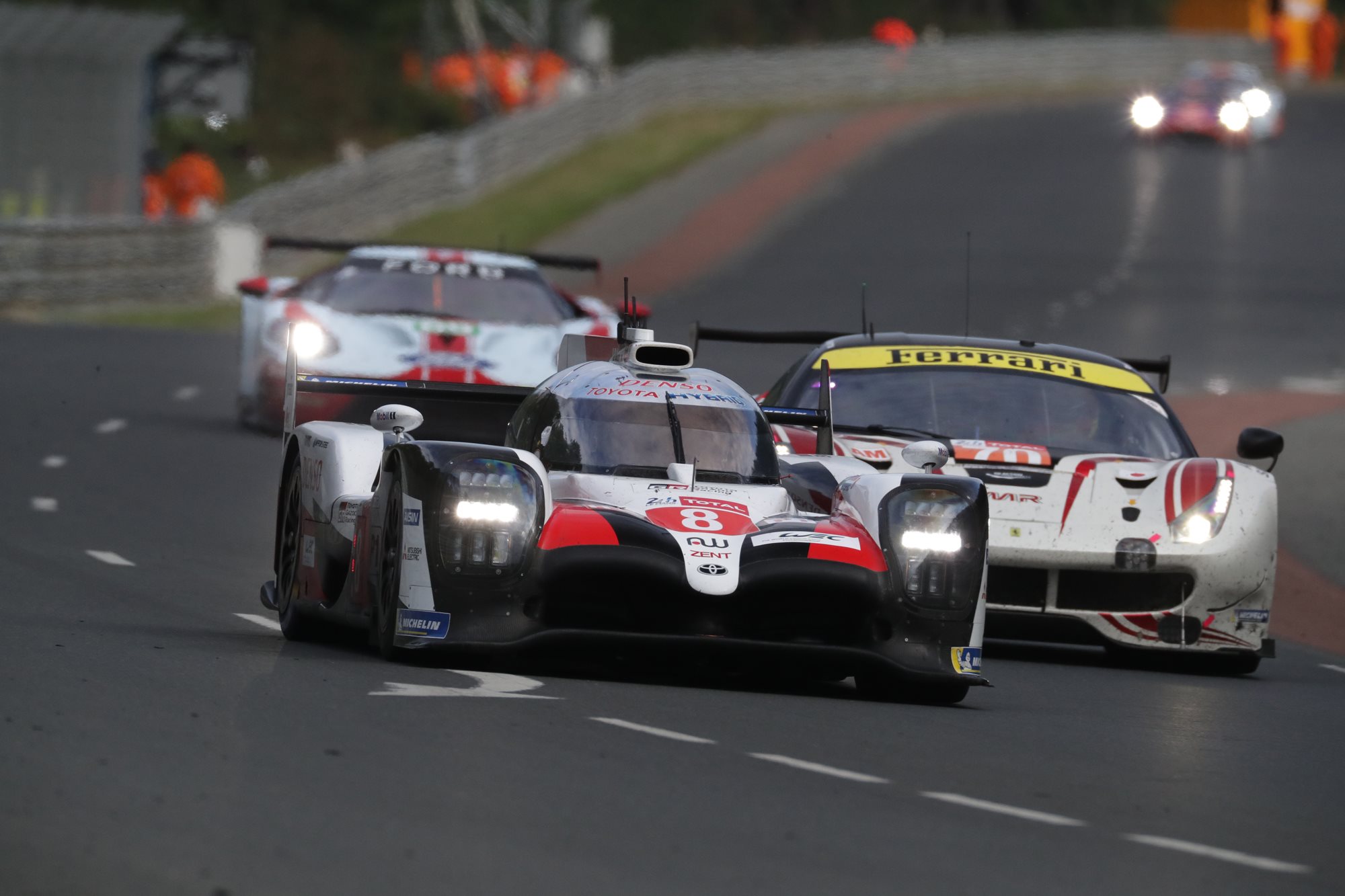