IF YOU thought the Aussie high-performance ute met its demise with the end of Falcon and Commodore, think again.

Trade utes are huge business in this country, and, as the December issue of Wheels reveals, Holden, Ford, Mercedes-Benz  and even Toyota do not intend to leave the high-riding, ‘go-fast, go-anywhere’ segment untapped.

Our journos have had their noses to the ground and ears pressed up to doorways to uncover precise details of the new wave of harder, faster trade utes. We won’t give too much away here, but for Holden fans, a hi-po version of the Colorado, powered by a potent twin-turbo V6 sourced from a GM premium brand, is certain to spark a huge reaction. 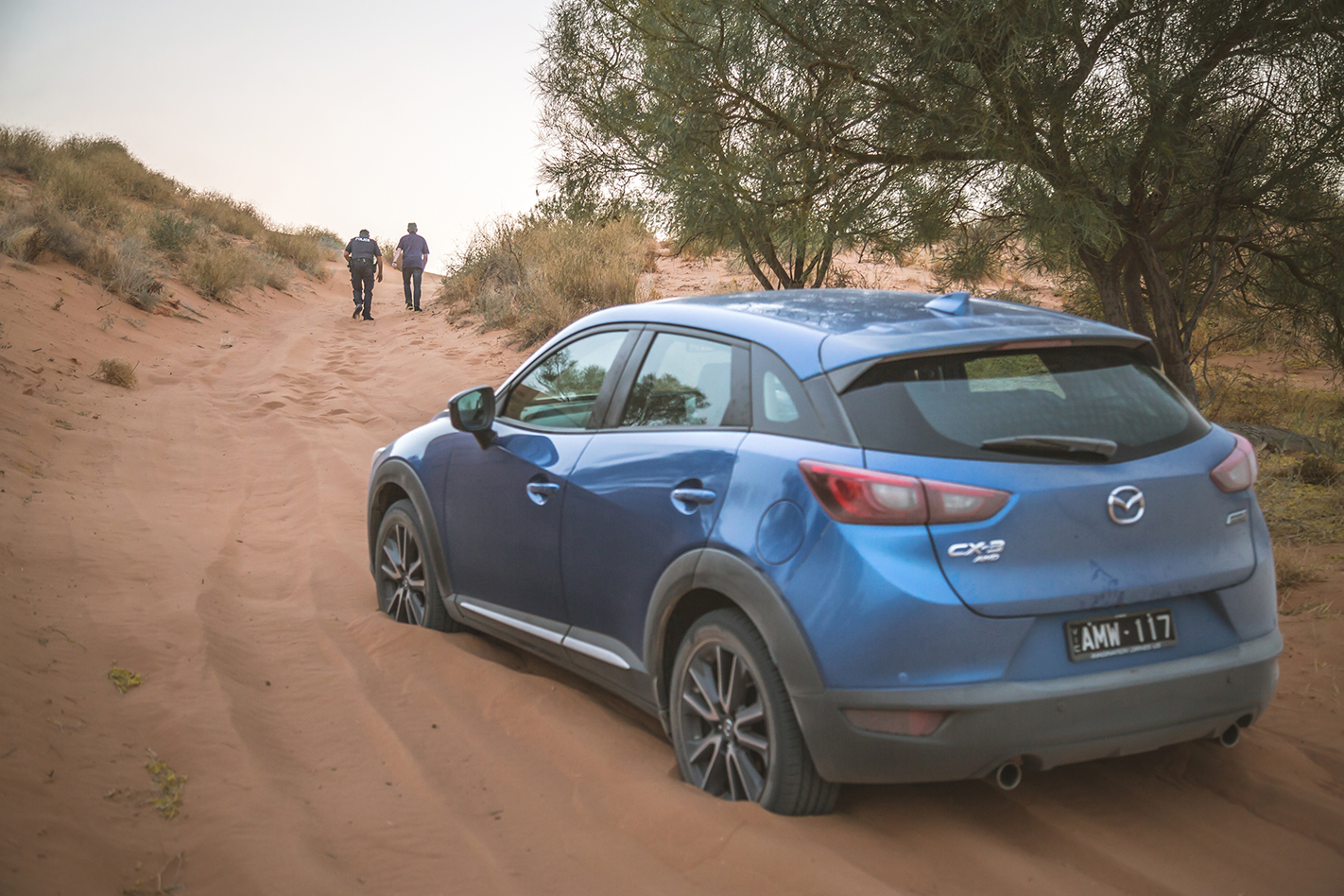 Ford, meanwhile, already has form in the USA with the mighty F150 Raptor, and we reveal how Ford Australia is toiling feverishly to ready its own version of the Ranger that will transform its best-seller into a street-legal Trophy Truck.

But if you prefer your motoring a bit from the ‘sealed section’ , you’ll want to grab December Wheels to read how Hyundai’s first true hot hatch, the i30 N, deals with being flung up and down Austria’s highest, finest mountain pass; the mighty Grossglockner. Hint:  with zero sooking. 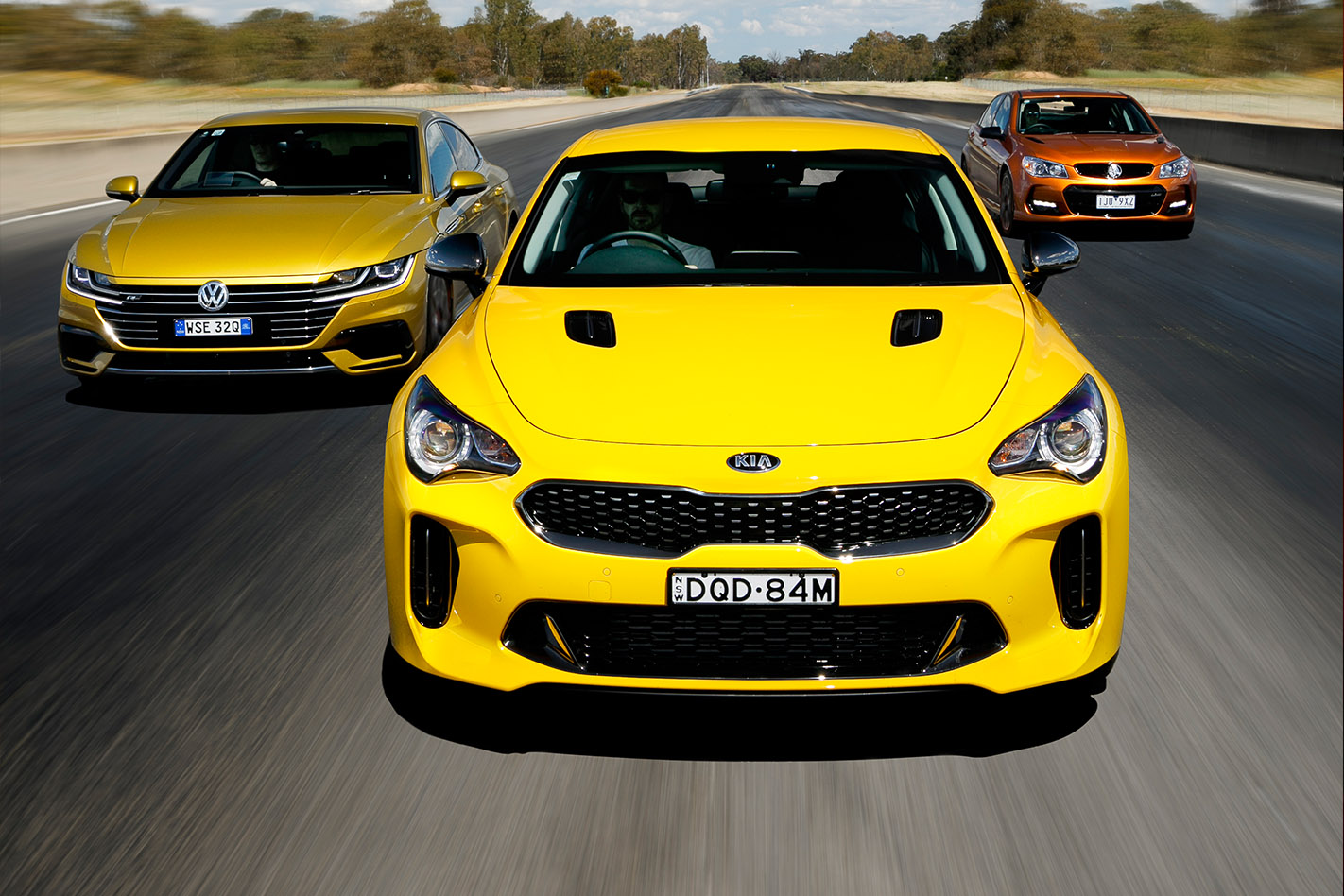 We also pitch Kia’s Stinger against VW’s Arteon, to see if either is a worthy successor for the departing Commodore SS-V Redline, which is along to ensure no punching below the beltline, and show the newcomers how rear-drive thrills should be delivered.

Then there’s our cross-Ireland thrash in the new Alfa Stelvio SUV, as well as Robbo’s visit to GM design boss Mike Simcoe’s awesome, retro-cool office, plus Corby’s unlikely bromance with Birdsville’s, only, lonely policeman. Oh, and a thunderous V8 salute to 50 years of AMG.

Phew.  Is it any wonder we’re knackered and thirsty? Go on, buy a copy now; we could use the beer money. 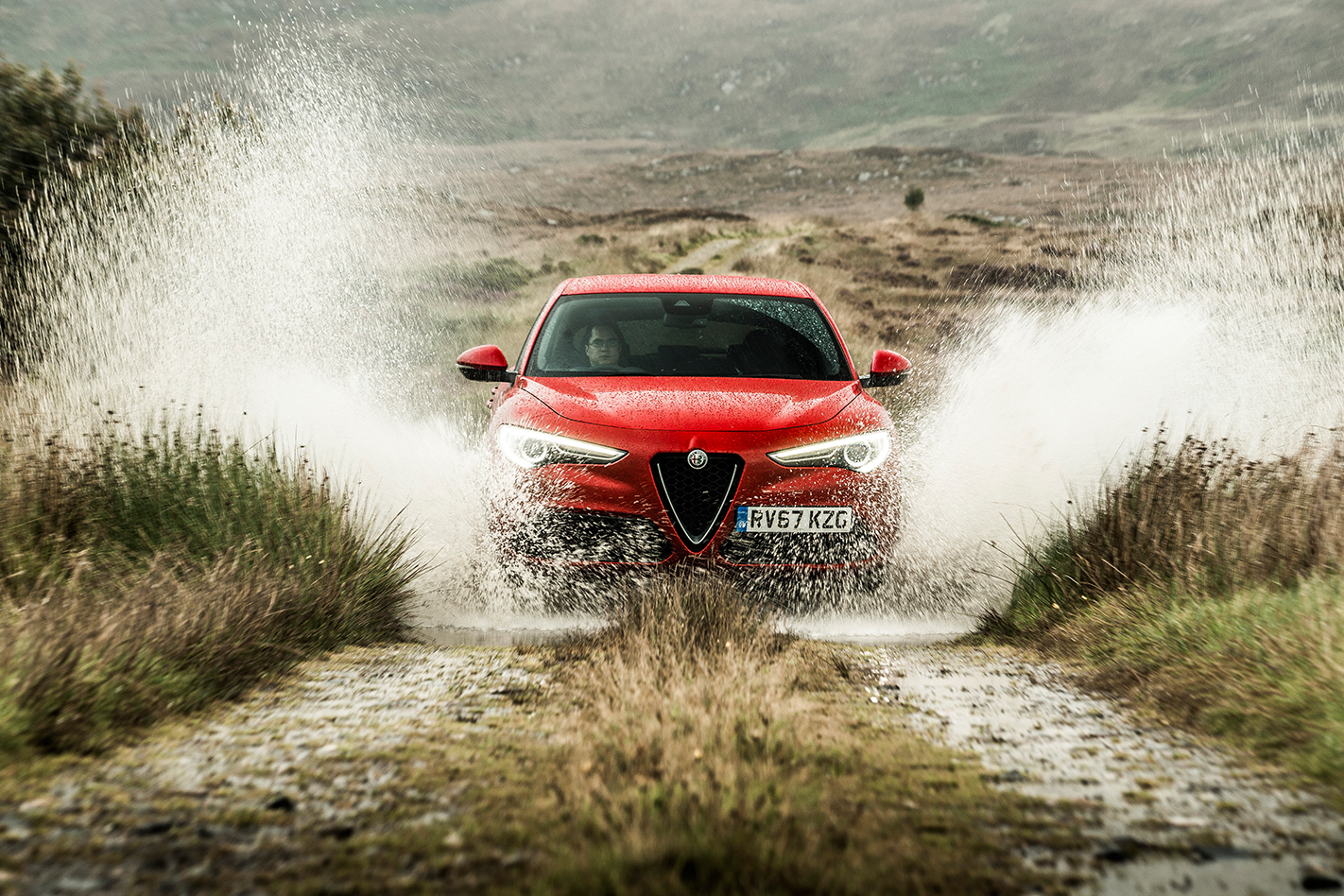 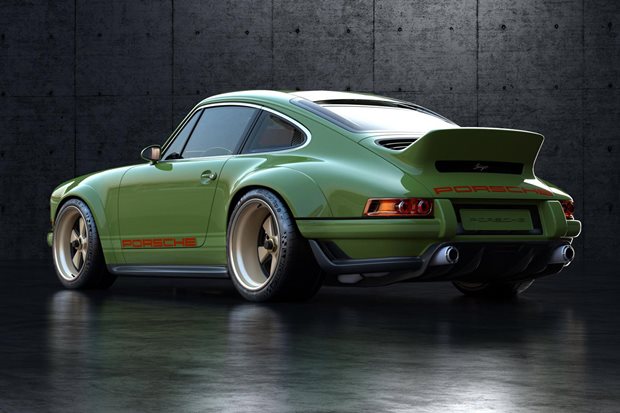 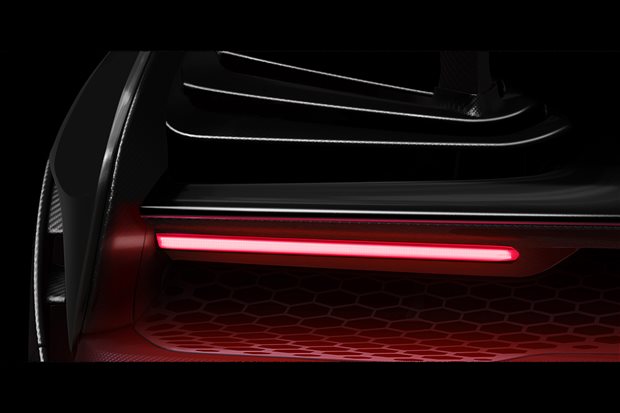 The second of McLaren’s exclusive Ultimate Series builds is just about here, with even more to come