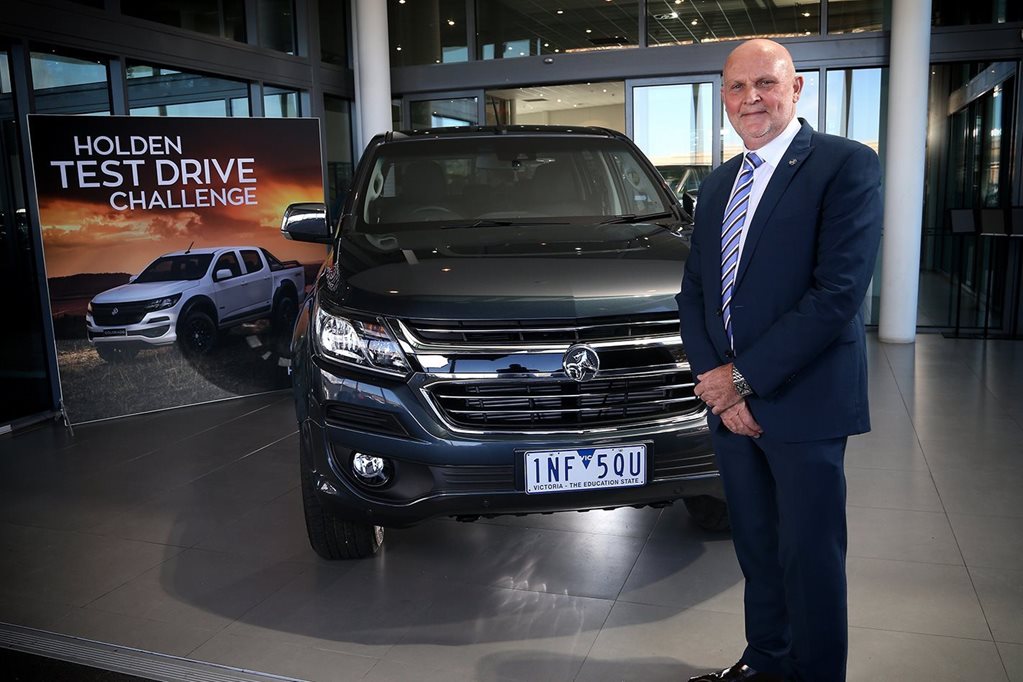 HOLDEN chairman and managing director Dave Buttner says Holden is “not for sale” and that no discussions have taken place regarding the distribution of the brand.

Despite reports and growing speculation, Buttner vehemently denied there were any discussions – or plans – to hand distribution of the iconic Holden brand over to private importer Inchcape, in turn extricating General Motors from a market it has been part of since 1931. 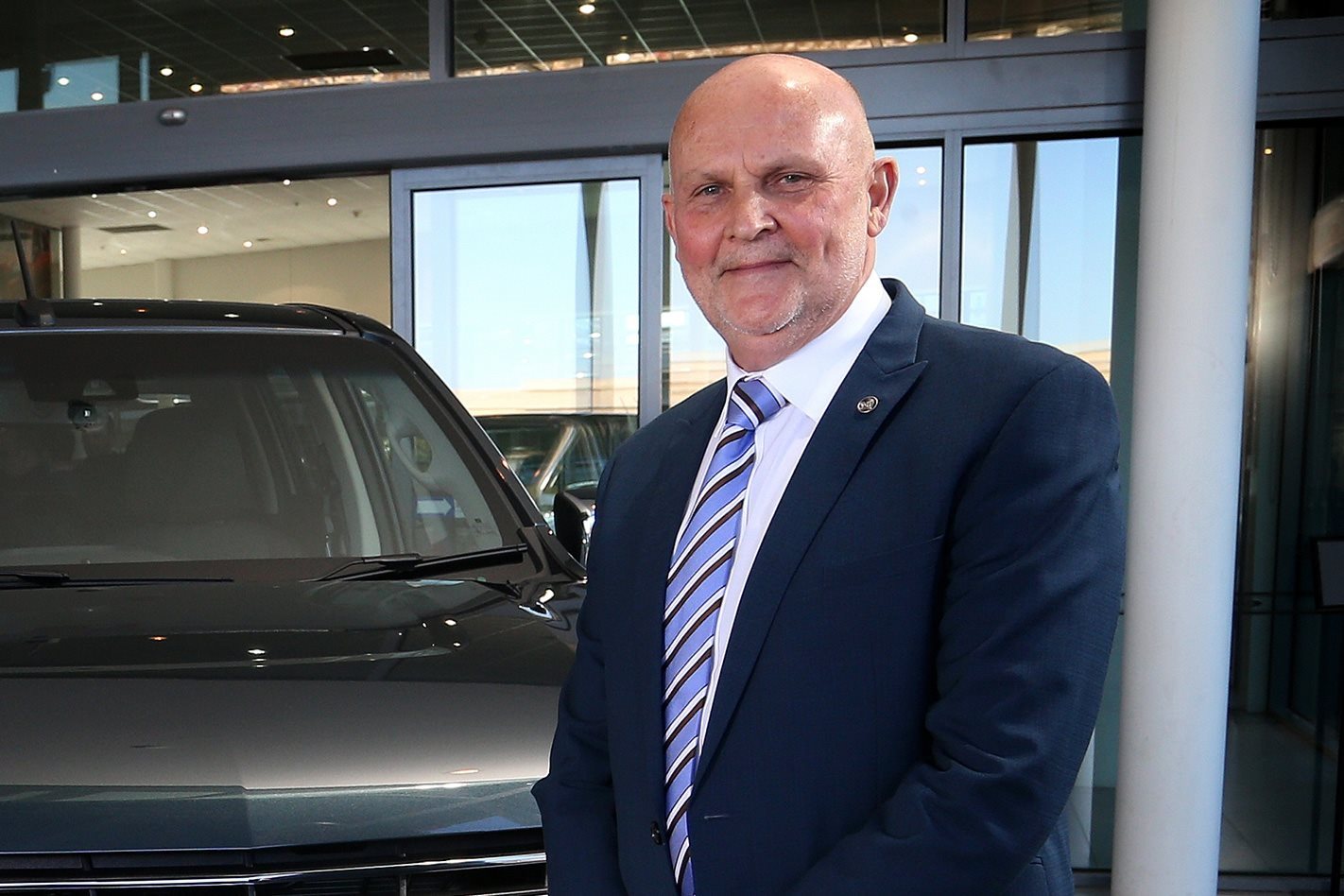 “We’re not for sale,” Buttner said at a media function aimed at turning attention on the Holden SUV lineup. “I didn’t come to sell the company down; I came out of retirement to work with people to rebuild this fantastic brand.”

His comments come two weeks after Holden released a generic statement that did little to quell rumours that it could be handed to Inchcape, an experienced importer that also distributes Subaru, Peugeot and Citroen in Australia.

“There’s been no discussions with me with Inchcape,” he said, adding: “To the best of my knowledge, no discussions have transpired. I keep very close to GM, I speak to them on a regular basis and I’ve got their absolutely outstanding support. 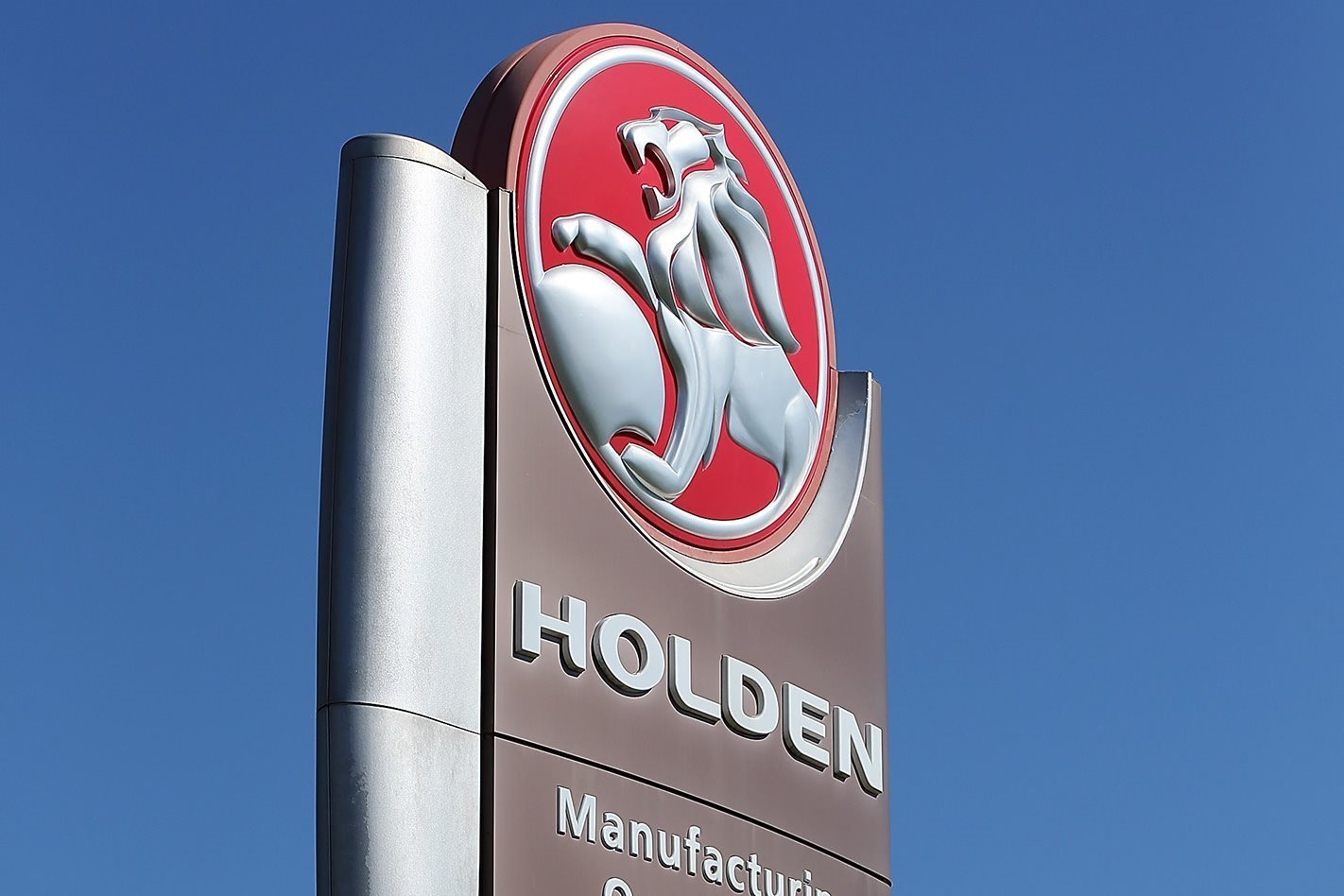 “I don’t know about any discussions at any level.”

Buttner would not theorise on how or why the initial speculative story was published in The Australian Financial Review, instead focusing on the mammoth job of rebuilding the Holden brand, which in 2018 posted its worst market share following a 33 percent slump in its first year it didn’t produce any vehicles in Australia.

“I just want to get on with the job. Those sort of distractions don’t do anything to the confidence inside Holden and the dealers…”

When pressed, Buttner said it was no one’s business who spoke to who, when.

“Who I contact … is my business. I speak to a lot of people every day.” 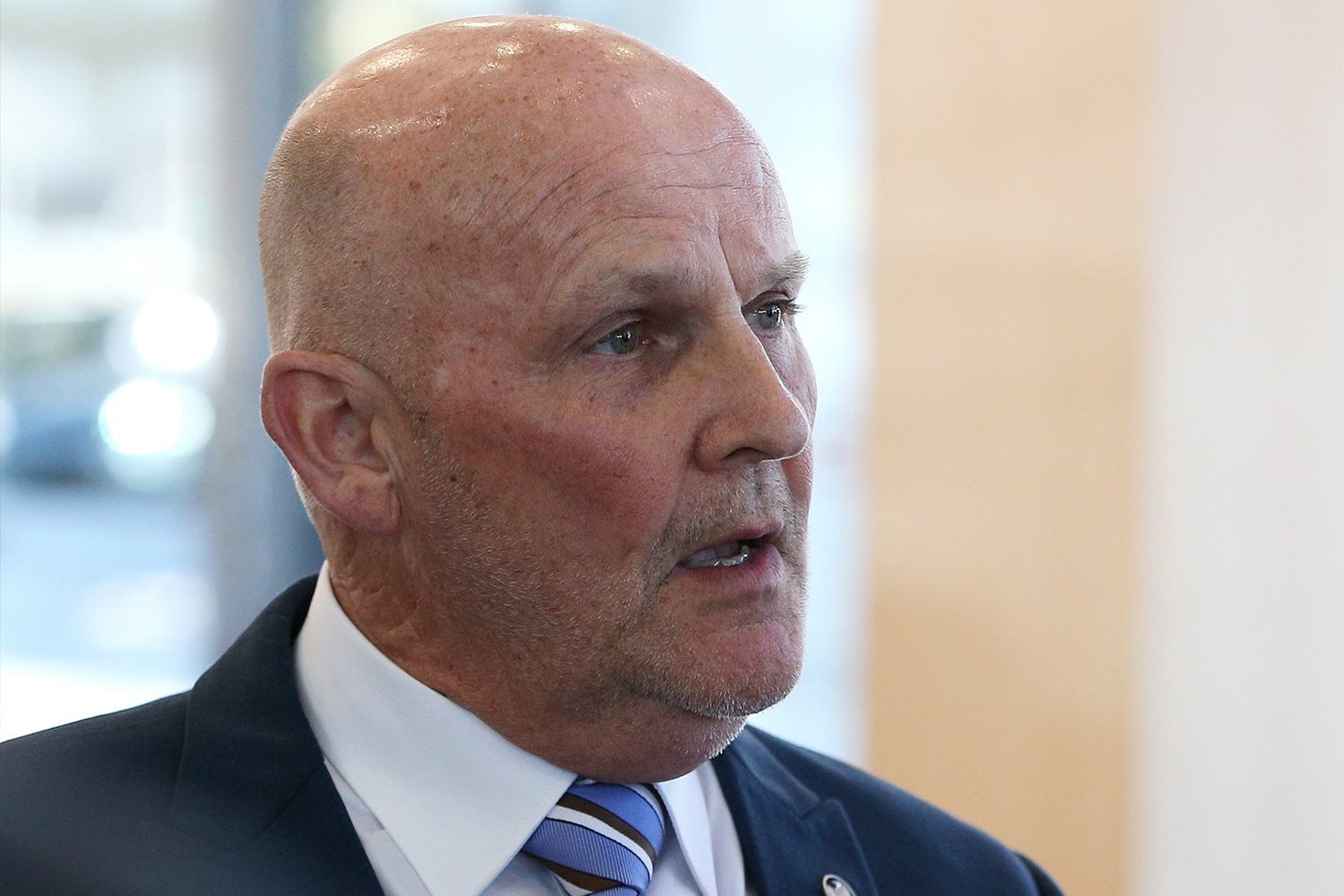 Buttner also defended the statement that appeared to pour fuel on the speculation fire.

“The statement we put out was pretty much what I’m saying. GM are committed to Australia, they’ve brought me in to work with all the stakeholders to regrow the brand, land our product and be a proper leading contributor back to the GM world.

“I thought it was a very honest statement.”

He said all dealings with GM since have reaffirmed the United States head office commitment to Holden.

“I speak to them weekly, daily and their commitment is resolute.”