World Rally Cars will be lighter, more powerful and more aggressive if plans to make the sport more "dynamic" come to fruition in 2017.

The World Motor Sport Council ratified the regulations in principle in a meeting last week but final details will not be announced until further discussion has been had with manufacturers and the FIA technical department.

Under the proposal, the cars will remain small hatchbacks fitted with all-wheel drive and 1.6-litre turbocharged four-cylinder engines, however there will be greater freedoms allowed.

Of most note is an increase in restrictor size from 34mm to 36mm, which combined with a maximum boost pressure of 2.5bar (35psi) is expected to lift power to around 280kW from the current 225kW.

Electronically-controlled centre differentials will be reintroduced and the minimum weight will decrease by 25kg to 1175kg empty (1325kg with both crew).

Bodywork will also be much more aggressive, with cars allowed to be 55mm wider with greater front and rear overhangs, more substantial front aero and larger rear wings.

According to the FIA, "The intention behind the new regulations is to produce a car with a far more dynamic and distinct appearance that exhibits character and diversity." 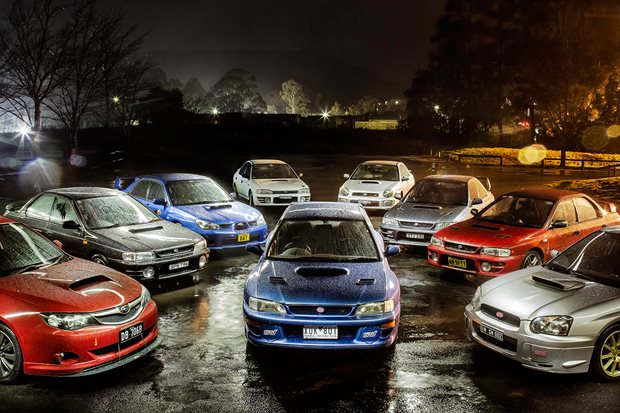 We gather together Subaru's greatest hits for the ultimate birthday bash 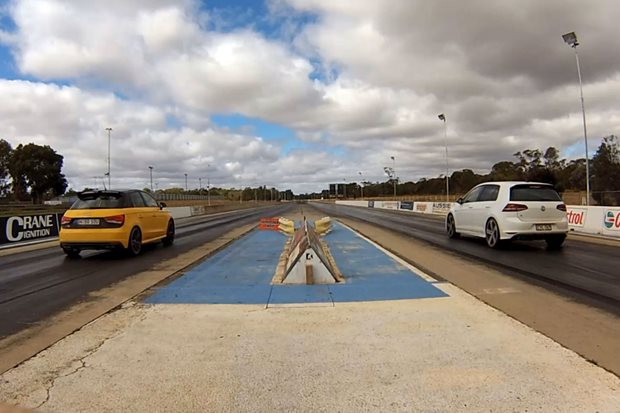 Two of VAG's hottest hatches face off on the strip 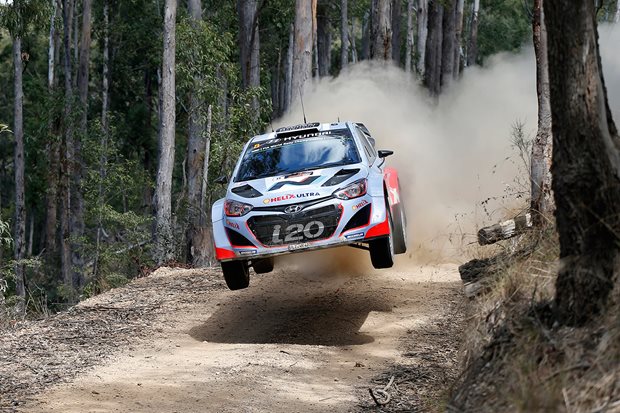