Which variant in the Ford Mustang range offers the best buy based on features, performance and value?

The Ford Mustang doesn’t need too much introduction though some people are surprised to learn that there’s a four-cylinder turbocharged version alongside the 5.0-litre V8 version. The iconic American muscle car comes in coupe and convertible styles plus all the gear needed to make it a viable daily driver. 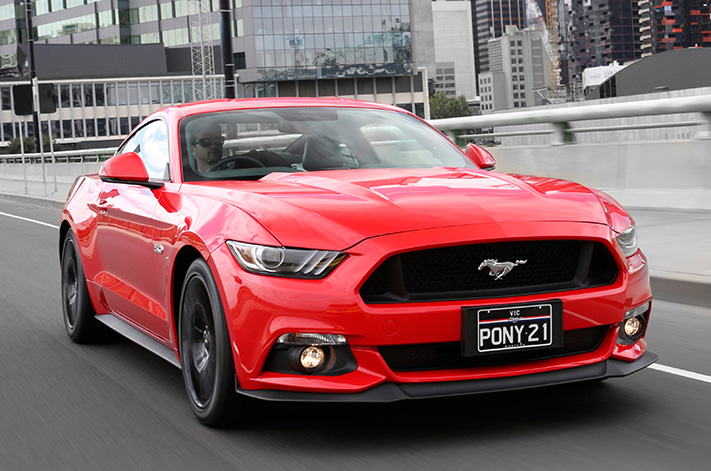 All Mustangs essentially have the same equipment levels so the variants are best distinguished by their engine types and the convertible and fastback body styles. The latter is offered with a choice of six-speed manual or six-speed automatic transmissions, whereas if you opt for the drop top, you’ll have to make do without a clutch pedal.

The four-cylinder Mustang EcoBoost is powered by a punchy 233kW/432Nm 2.3-litre turbo engine and includes the entry level Fastback manual priced from $44,990. The EcoBoost auto is $47,490 and you’ll have to pay $5500 more for less bodywork if you want the EcoBoost Convertible. 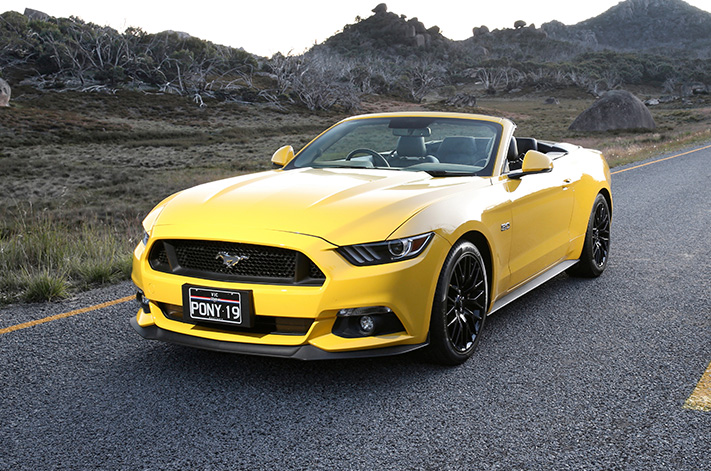 Likewise, the Mustang GT also comes with a manual and auto Fastback and auto convertible with prices ranging from $54,990 to $66,205. It’s powered by a brutish 5.0-litre V8 engine that produces 306kW and 520Nmn. 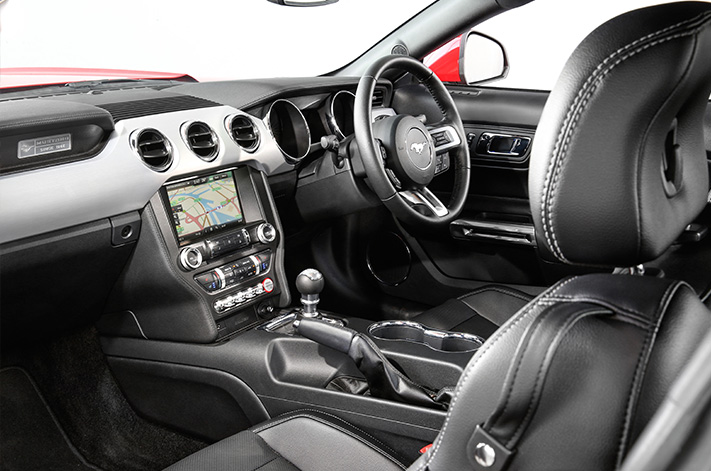 They also all come with emergency assistance feature, where the car automatically contacts emergency services immediately if you’re unlucky enough to get involved in a crash severe enough to deploy the airbags.

That said, you do get bigger brakes on the V8-powered GT models, and slightly wider rear wheels and tyres to deal with the extra power.

It has to be the GT Fastback with the manual transmission, for its combination of V8 performance, street cred, classic lines, driver involvement and resale value.

The EcoBoost engine is a great little performer and offers considerable fuel savings but it’s a mismatch for a car like this. Besides, you’ll always have to justify your selection to people. With the V8 you’ll never have to. 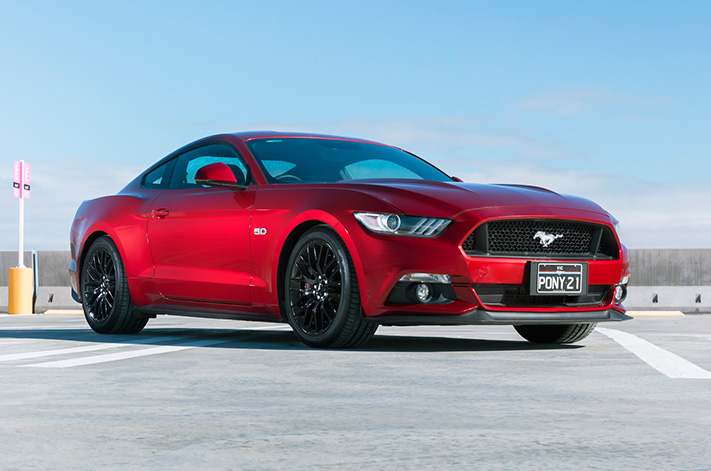