Which Mazda 3 variant offers the best buy based on features, performance and value?

The Mazda 3 has been a consistent top-four seller in Australia and justifies its popularity on merit thanks to its stylish looks, easy driveability and two engines options that both perform well and are easy on fuel. It’s offered as a hatchback or sedan with boot capacities of 308 and 408 litres respectively, though the hatch is more functional with its broad tailgate and the added utility of a 60/40 split rear seat.

There are six primary Mazda 3 trim levels available as hatchbacks or sedans and with a choice of six-speed manual or six-speed automatic transmissions. The three lower spec models are powered by a 2.0-litre four-cylinder petrol engine, while the sportier SP25 variants have a 2.5-litre petrol four. There are no prices differences between hatch or sedan body styles though the automatic transmission attracts a $2000 premium. 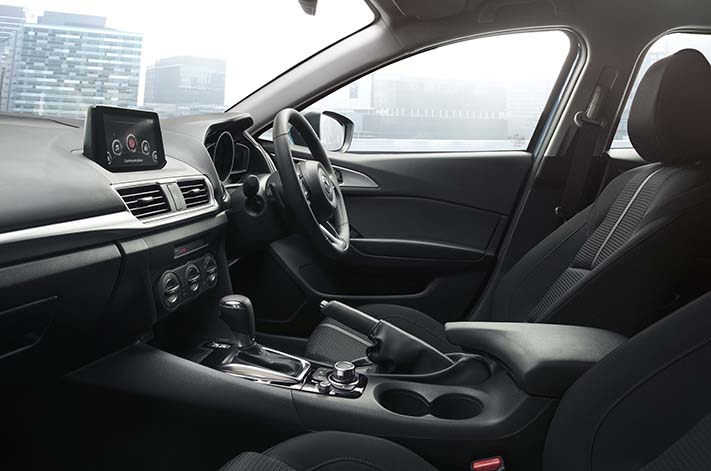 Dig down the back of the couch for the additional shekels for a Mazda 3 Touring and you’ll also get leather trimmed seats, dual-zone climate control, auto windscreen wipers, auto folding mirrors and power parking brake.

For just $400 more, the SP25 has most of the Touring’s features but with cloth seats and adds the sportier 2.5-litre engine, 18-inch wheels wider, low-profile tyres and smart key entry. 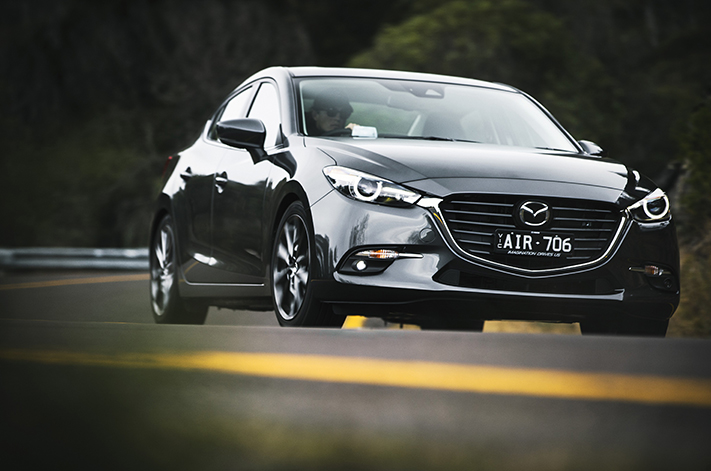 The SP25 GT returns leather trim to the seats which are now heated at the front and power adjustable for the driver. The kit list also includes a head-up display, Bose sound system, LED headlights which shine into corners, driver fatigue alert and Traffic Sign Recognition to help you keep track of speed limits.

You really get money’s worth with the Mazda3 Maxx in either hatch or sedan form, which brings you the central touchscreen, satellite navigation and reversing camera, and some helpful active safety tech in addition to auto braking. 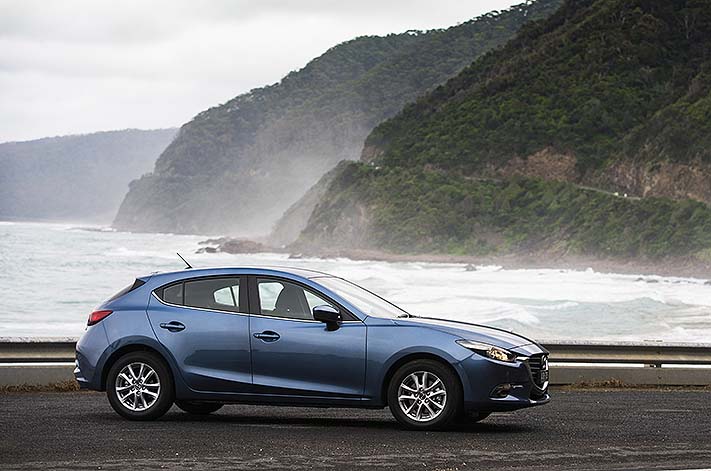 The cloth seats are comfortable, good-looking and hardwearing and are complemented by the leather-trimmed touchpoints.

The 2.0-litre engine is more than adequate with either transmission, sipping around 5.8L/100km on the combined fuel consumption cycle. 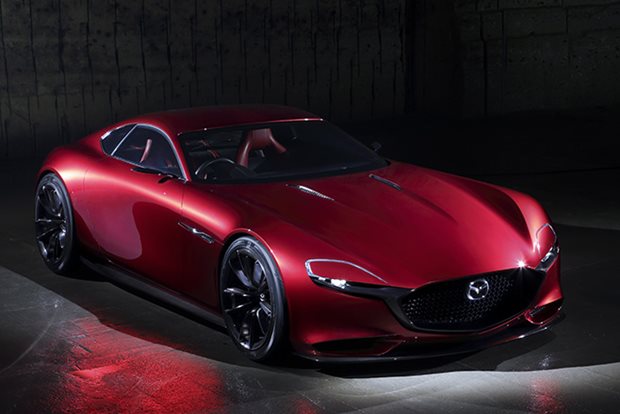