Which big Toyota LandCruiser variant offers the best buy based on features, performance, and value?

The Toyota LandCruiser 200 is the quintessential outback touring wagon with go-anywhere four-wheel-drive and comfortable ride that – sheer size aside - makes it surprisingly city friendly.

The LandCruiser comes in five or eight seat versions (three in the third row) powered by either a 227kW/439Nm  4.6-litre V8 petrol engine or a 4.5-litre twin-turbo diesel V8 that produces 200kW/650Nm making it perfect for towing a decent-sized caravan. Each engine is mated to a six-speed automatic transmission which can send power to all four wheels via an automatic transfer case.

The LandCruiser comes in four equipment grades, GX, GXL, VX and the luxurious Sahara. All come with a choice of each engine except for the entry-level GX which only comes with the diesel. 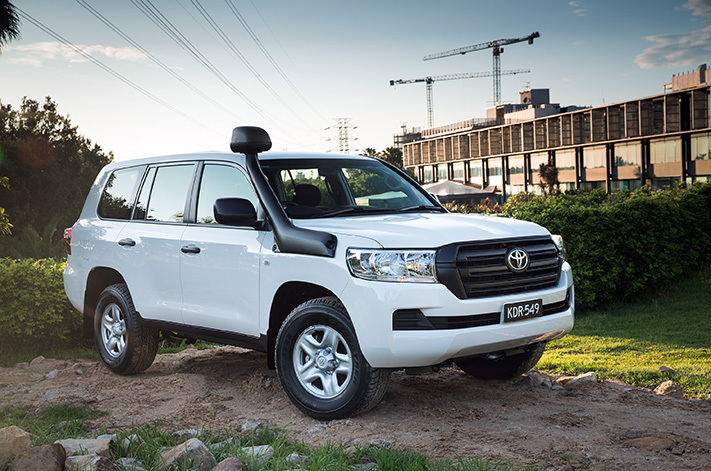 The LandCruiser GX kicks off the range at $77,461 and is work orientated so creature comforts are thin on the ground, but it does come with Bluetooth phone connectivity, cruise control, trailer sway control and crawl control, which aids off-road driving.

The GX also has unique features including a vertically split tailgate, vinyl flooring instead of carpet, steel wheels, five seats instead of eight and a snorkel-style engine air intake as standard. 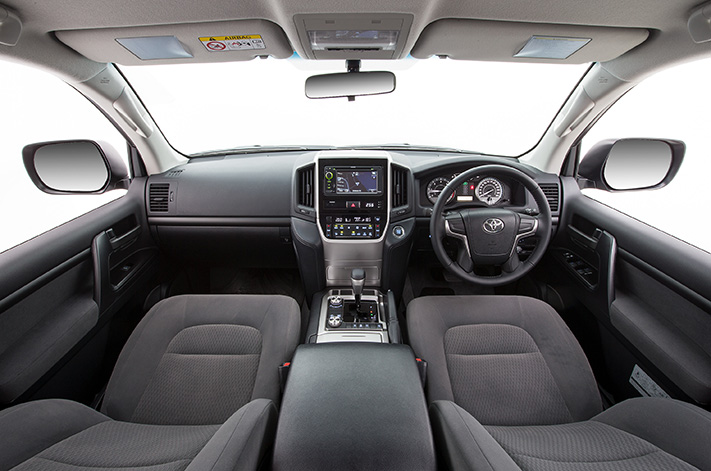 The petrol GXL comes standard with Kinetic Dynamic Suspension System (KDSS) which automatically adjusts the tension on the anti-roll bars for better on-road handling and off-road capability. KDSS is a $3400 option with the GXL diesel.

Spend more again for a LandCruiser VX and you get 10 airbags, a bigger 9.0-inch touchscreen, front and rear parking sensors, rain-sensing wipers, 18-inch alloys, dusk-sensing LED headlights, daytime running lights, sunroof and leather and cloth trimmed seats with power adjustments up front and KDSS as standard with either engine. 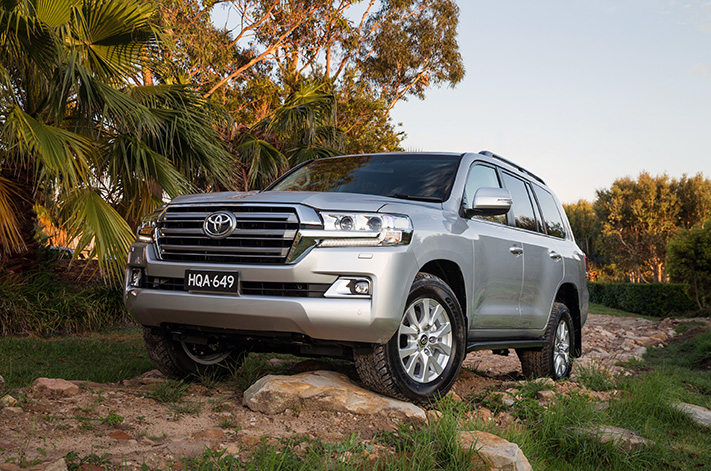 The VX also has Multi-Terrain Select, which allows the driver to tailor the stability control and traction control for different off-road conditions.

It also has a memory for the driver’s seating position that moves the seat, steering wheel and external mirror back to driver’s preferred position. 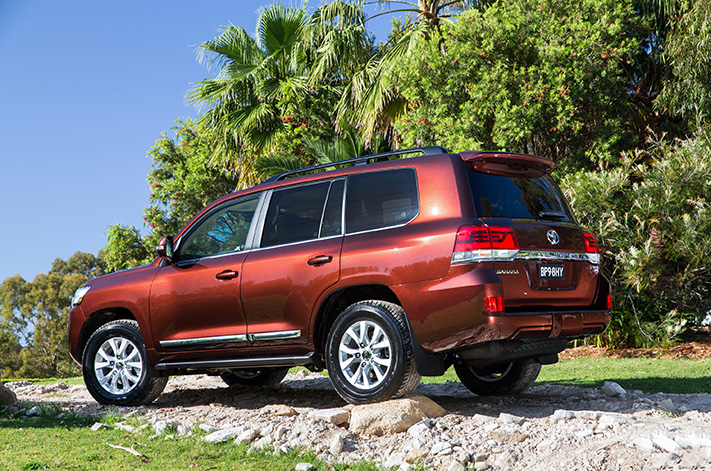 The Sahara is the only LandCruiser 200 to come with active safety features such as autonomous emergency braking, active cruise control, lane departure warning, blind-spot alert, and rear cross-traffic alert.  It also has a Multi-Terrain Monitor, which uses four cameras to display obstacles on the touchscreen that might otherwise be obscured.

The only downside to choosing the twin-turbo diesel is paying a $5100 premium but it’s a far better option that gets you a heap more torque for towing or getting through the rough stuff. There’s also a significant fuel economy advantage - 9.5L/100km compared to the petrol’s not-so camel like 13.4L/100km – which results in a not inconsiderable 400km extra range.

The GXL diesel fitted with the optional KDSS is our pick, though the GX is good value for serious off-roading in remote areas. 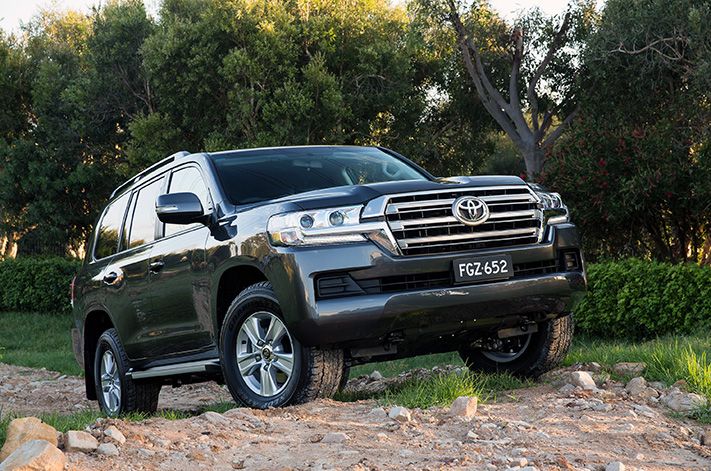