Father’s Day: What to buy your car-loving dad

Here’s 10 cool car-related gifts for your dad that he won’t have to pretend to like.

Ditch the socks and don’t even think of novelty tea cups, your dad’s love of cars is the perfect hook for coming up with a great Father’s Day gift that will secure your favourite- child status well into the future.

Oh, and if you’re reading this now, it might be a little late to order stuff online – but don’t worry just print him a picture as a card and tell him it’s coming. 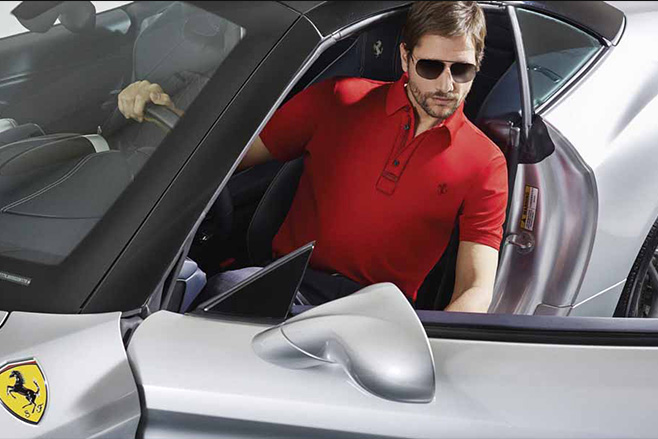 Face it, you were very expensive to raise so chances are it’s your fault that Dad’s dreams of owning a Lamborghini Aventador or Ferrari 488 are on the back burner. But that shouldn’t stop him looking the part with some gear from the manufacturers themselves. Pick cool stuff like shirts, watches, models and bags and avoid golf balls or cufflinks he’ll never wear.  Subtly ask the question “what is your dream car” and go from there. If his answer is a little more mainstream don’t worry, most car manufacturers have a merchandise or accessories section on their website. 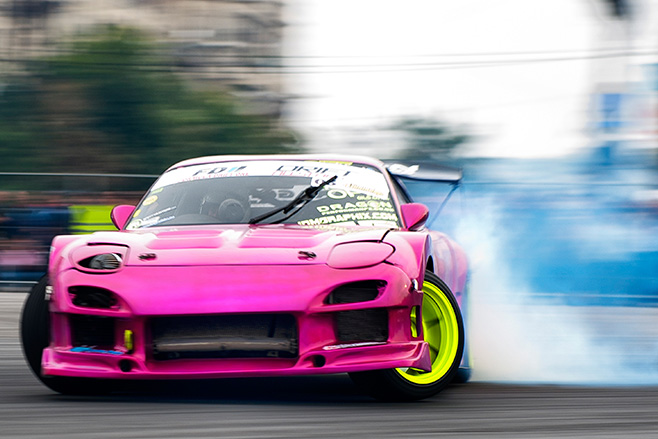 There’s a myriad of these now from hot laps in V8 Supercars to weekend stunt driver schools. Other fun stuff includes learning how to drift, rally driving, classic car hire and defensive driving courses. There are plenty of companies that run these including prestige carmakers such as Audi and Porsche.  Whatever you choose, be prepared for Dad to go on about it every time the family get together. 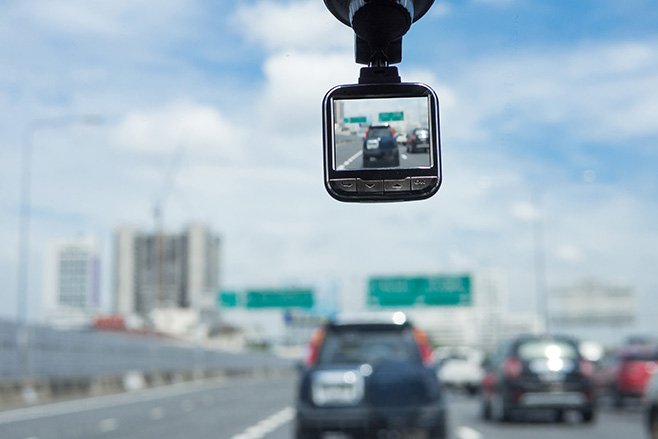 OK, so it’s practical but we’re not talking about a bucket of car cleaning products here. Dash cams can prove really useful and some even come with driver assist features such as lane departure warning and forward collision alert. If you can’t afford all the kit, there are apps that will turn his smart phone into a dash cam. These have most functions such as background recording with GPS coordinates and he can easily upload pictures to YouTube should he have a Russian-style viral hit on his hands. Incredibly, some of these apps are free or just a few dollars meaning you have money left to get him a phone mounting bracket and car charger. 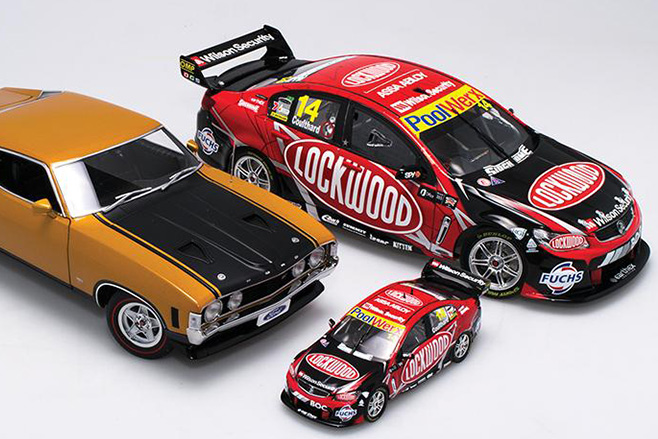 Let’s get one thing straight here; model cars are not toys, they’re collectible little works of art on four wheels. King are the incredibly detailed 1:18 scale diecast models by the likes of Biante and AUTOart priced from around $150 to $270. Smaller 1:43 models by companies such as Biante, AUTOart, Corgi and Trax offer nice external detail for around $70 and like the bigger models there’s heaps of Aussie options from classic Holdens and Fords through to the latest V8 Supercars.

Another idea is to get on eBay and find some old Matchbox or Corgi cars which are a great sentimental gift and can cost anywhere from $10 to hundreds of dollars. Pre-loved tarnished cars have a certain appeal; just make sure it comes with its original box. Whatever you get it will be worth it just to catch the old man rolling it along his desk while making “vroom vroom” noises. 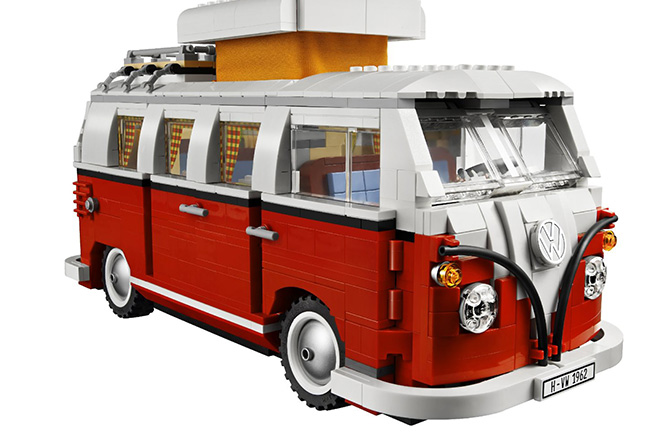 Lego has some sick car projects (not toys) in their Creator and Technic ranges including VW Beetle for around $150, VW T1 Camper van ($170) and an incredibly detailed Porsche 911 GT3 RS that’s a $500 investment that will more than pay off come inheritance time. 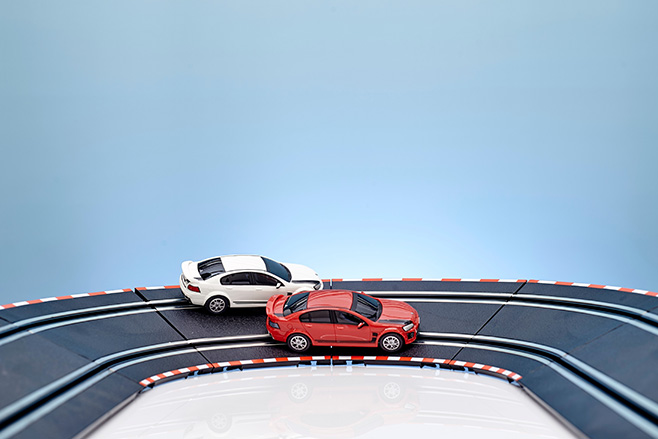 Before video games there was a more real world way to race and deliberately crash cars. Slot cars are cool again and you’ll win favourite-child at Father’s Day when you present dad a big box with a Scalextric or Carrera set. For bonus points, get one of the Scalextric Bathurst Legends sets for around $270. The kitchen table will never be the same again. 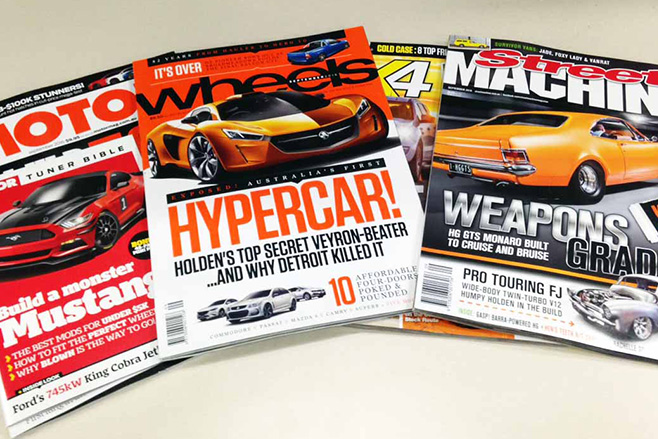 The weather is warming up which means more hammock time for Dad and a chance to read more motoring magazines like Wheels, Motor, 4X4, Street Machine and Unique Cars. Get him a print or digital subscription of these and other great Aussie motoring tiles at Mag Shop. 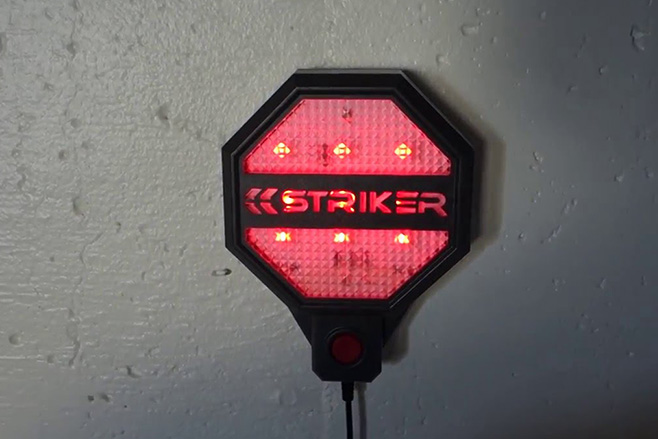 This is an electronic version of the tennis ball on a string that you hang in the garage so it touches your windscreen just before you hit the back wall or workbench. Products such as the Swann and Striker parking distance sensors use lights that change from green to yellow as you get closer and then red when it’s time to come to a timely stop, a bit like when you enter a car wash. They cost from $30 to $60 and are easy to install. 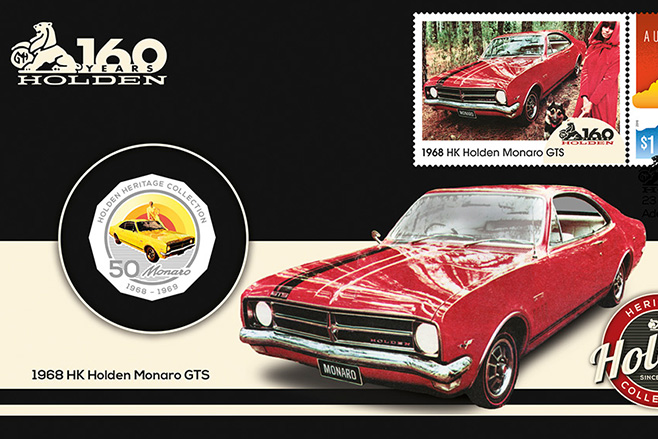 These mint gifts are sure to get the stamp of approval. Australia Post has 160 years of Holden products including two stamp and coin covers featuring the FJ Holden and HK Monaro ($24.95 each) and a stamp pack for $50. The latter features 48 $1 ‘Map of Australia’ stamps attached to photo tabs of 24 of the most popular Holden car models.  Meanwhile the Royal Australian Mint has 11 coloured uncirculated 50c coins featuring a range of classic Holdens for $15 each. Sadly the box set is sold out but you can score it, or just the tin box, on eBay. 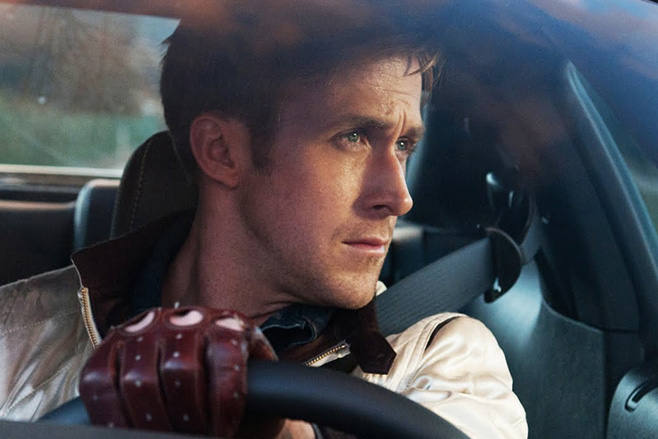 As Ryan Gosling showed in Drive, you don’t need an open-topped roadster to justify wearing a pair of snazzy leather driving gloves. Some brands to look out for are Dent, Dues Ex Machina, Bionic, Chester Jeffries with prices for a good pair ranging from $50 to $250.