Most popular cars for teens

Not sure which car to buy for your teenager? We talk you through the best-selling cars for the younger generation.

The options for teenagers when buying a car are limited by money – and their parents. Left to their own devices, research shows that 66 percent of them will buy a second-hand car.

Car companies are keen to get buyers in young and keep them brand loyal forever, but it’s hard even for them to know how well they’re doing with youngsters, because so many teens’ cars are bought and registered by their parents. 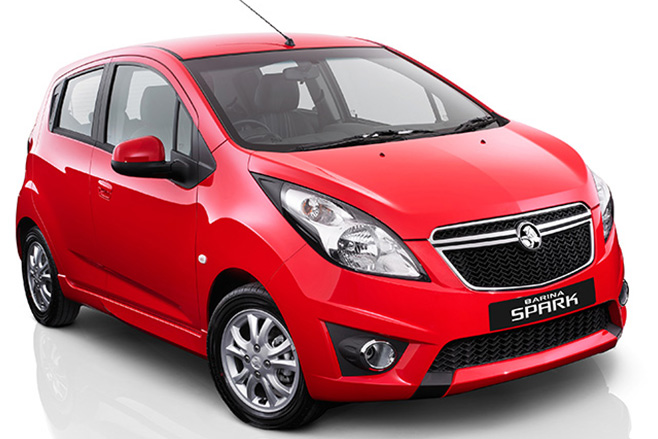 Holden has done research on the Barina Spark and says the average buyer in the Micro segment is 42.9 years old. “A young average, but slightly skewed by parents buying cars for their children,” according to a spokesperson.

According to the research, 14.6 percent of cars in the Micro segment are bought by people aged under 24. And it’s in that same age bracket where 21 percent of Barinas are purchased.

Ford says just 4.1 percent of its Fiesta buyers are aged below 20, but reiterates that those figures don’t reflect how many parents buy the car for their children. 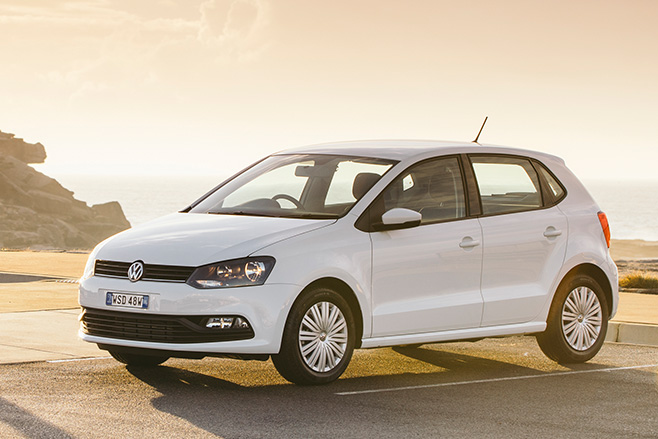 Volkswagen’s Polo does somewhat better, with 15 percent of its customers aged under 25, while the Golf also sells eight percent of its volume to that demographic.

It’s safe to assume the Micro and Light segments are where most cars are either bought by or for teens, because they are seen as the best and easiest cars to learn to drive in. These cars also don’t have too much power on offer to tempt a youngster’s right foot.

Sales data from the latest VFACTS report, for cars on sale in Australia in 2016, indicates these are the most popular cars with young people:

This tiny, economical, adorable little car dominates this segment, taking one third of all sales. It’s cheap, safe and not demanding at all to drive. 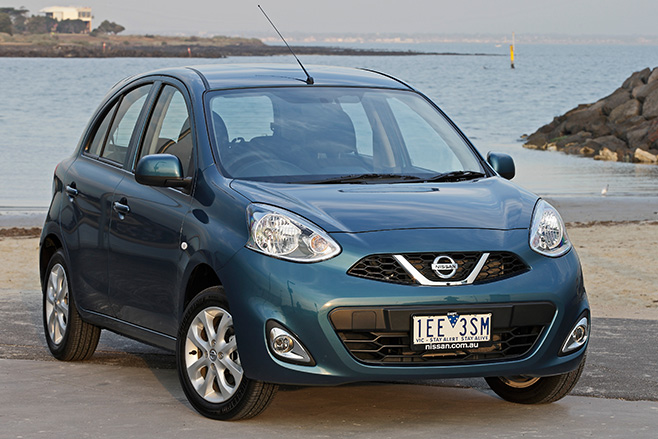 The Mirage has long been a success story for Mitsubishi and takes a significant 27 percent of Micro sales. 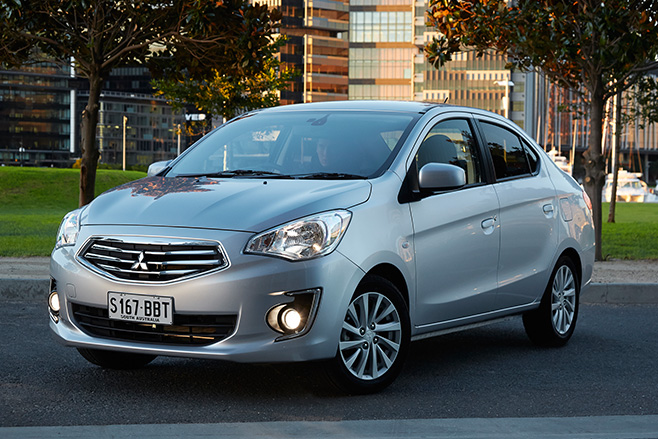 It mightn’t be a household name, but Suzuki’s Celerio is hugely popular at this end of the market with a 23 percent share. The next best competitor is the more expensive, more stylish Fiat 500, at 15 percent. 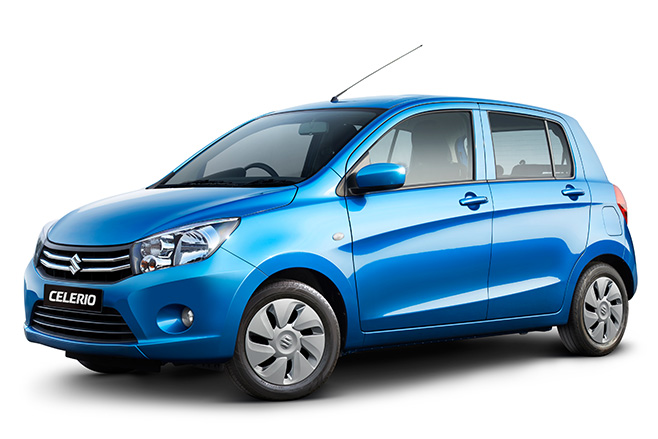 The 3 isn’t just popular with learners or young people, it’s bought by Australians of all ages. It was the most popular of all passenger vehicles sold in January this year, selling almost 1000 more cars than the second-placed Toyota Corolla. 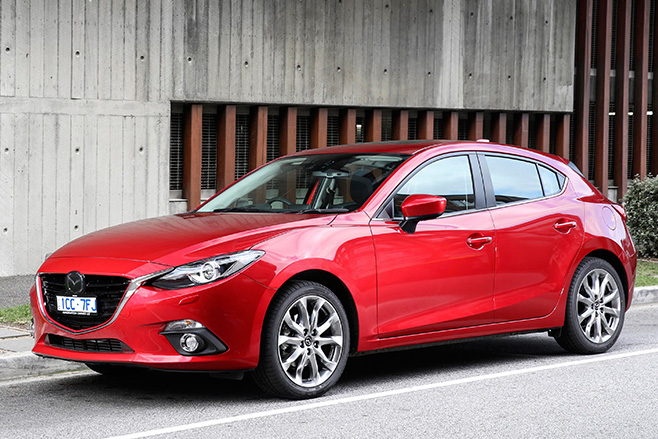 The venerable, much-loved and fun-to-drive Swift is still a significant player, going head to head with lower end variants of the Mazda 3 on sales. Affordability is its key feature. 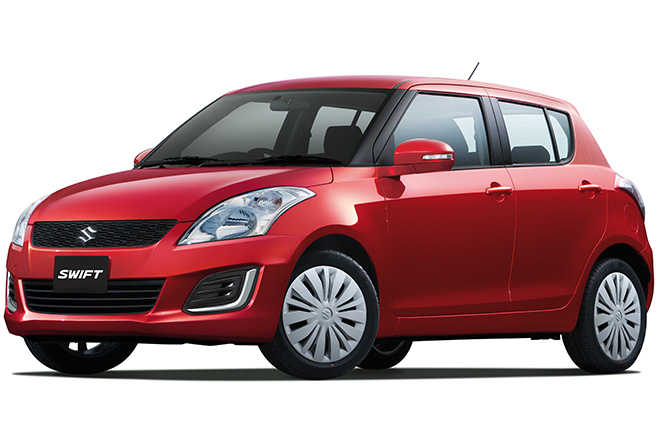 Toyota isn’t the number-one selling brand in Australia – and much of the world – by accident. The Yaris, with 13.5 percent of the under $25,000 small-car segment, is a popular choice, as is the Corolla, which is one of the world’s best-selling vehicles. 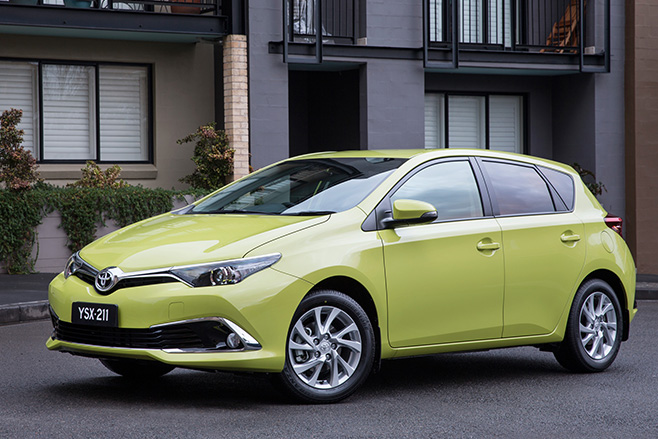 An increasingly popular choice across the market, the Hyundai i30 is pulling in 12 percent of the small cars under $40,000 segment. It’s popular with teens, particularly since the addition of Gen Y technology including Apple CarPlay. 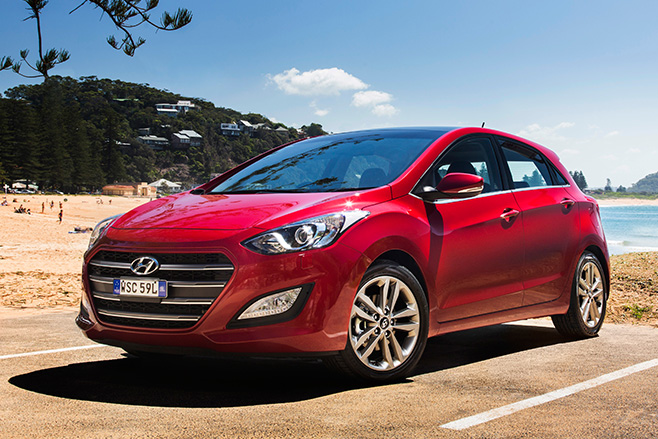