Should you still buy a diesel car?

Diesel cars are losing popularity in Australia, but there is still a place for it in some segments.

As diesel engines in cars became more refined they gained popularity, particularly during the past decade with turbocharges leading to better torque and fuel efficiency than similar sized petrol engines.

However, the Dieselgate emissions scandal and the advent of clean and fuel efficient electric vehicles, hybrids and small turbocharged petrol engines have seen the tide turn against oil burners, which some major cities around the world announcing they’ll be banned within a decade.

So is it still worth buying a diesel car in Australia?

The short answer is yes, if appropriate. Diesel has its pros and cons, but it’s too soon for your decision to be influenced by international events, which need to be put in perspective.

While US the fallout over the Dieselgate scandal has seen manufacturers such as Volkswagen and Mercedes-Benz suggest they’ll longer sell diesel-powered cars there, it’s a very different story here. 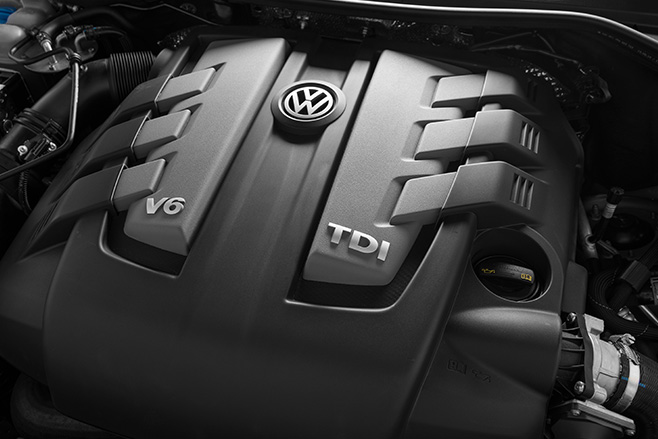 For a start while the Volkswagen Group engines implicated in Dieselgate breached US emissions standards they actually abide by current Australian emissions testing, which measures carbon dioxide rather than nitrogen oxide.

This will change once cars have to abide by Euro 6 emissions standards, however while many diesel engines won’t comply with this on their own, their emissions will be within limits through the use of AdBlue exhaust additive.

Petrol is much cheaper in the US so drivers there haven’t taken to diesel like they have here and particularly in Europe where diesel is much more popular in smaller cars.

While there has been a 10 percent drop in diesel sales in Europe this year, oil burners still make up for around half the cars sold there and the drop can be partly attributed to the emergence of alternatively powered vehicles such as hybrids.

However diesel is a victim of its own success with Paris, Madrid, Athens announcing they have committed to ridding their cities of diesel engines by 2025 to improve air quality. 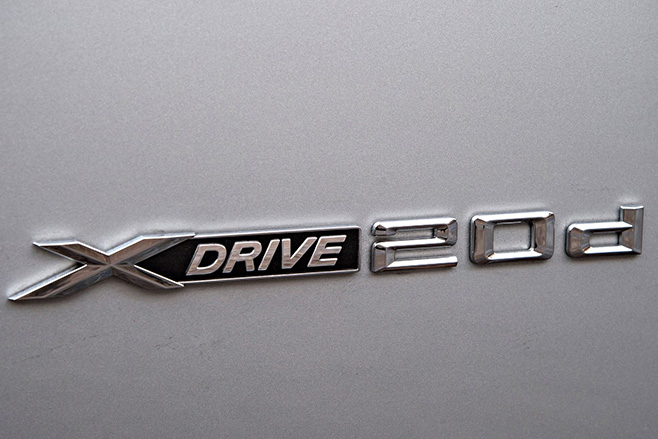 There are no such concerns in Australia, where petrol has always been the fuel of choice for passenger cars. However it’s a different story with SUVs and utes where the benefits of diesel’s fuel-efficiency and higher torque are planer to see.

Mazda’s Alastair Doak agreed, saying diesel is “a more natural fit” for SUVs, but that it had come off from its highs of a few years as fuel prices dropped “so not as many people are automatically ticking the diesel powertrain box”.

This could change with fuel prices set to rise after OPEC agreed to reduce oil production, though this could also be a shot in the arm for alternative fuels at diesel’s expense.