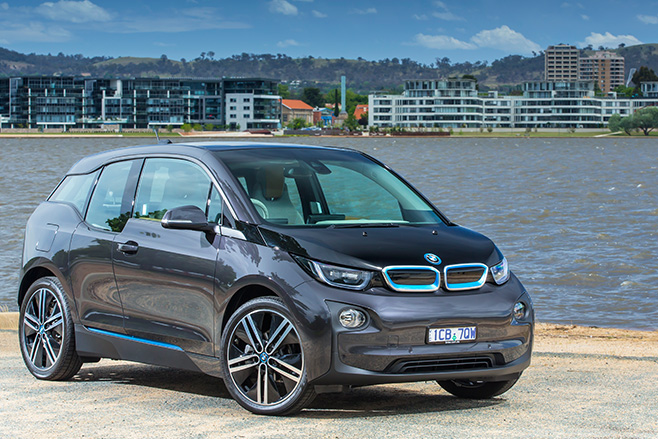 Go for the pure electric i3 and you’ll use no fuel at all, courtesy of a 22kWh battery pack claimed to cover 190km. The 125kW/250Nm motor provides snappy performance too. 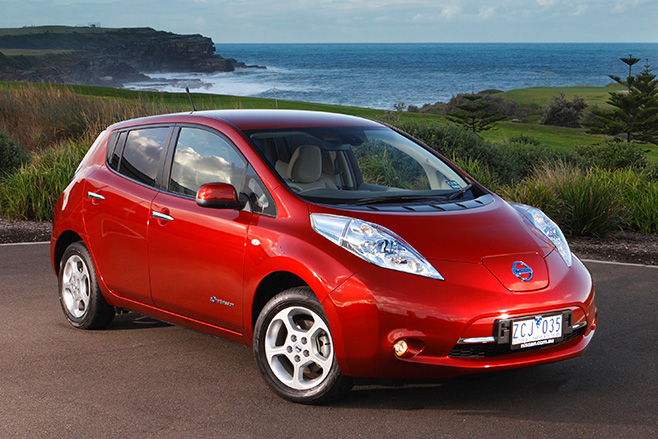 Bigger body and bigger battery (24kWh) than the i3, but the Leaf’s range claim is only up to 170km. Respectable performance from the 80kW/280Nm motor, but bland dynamics. 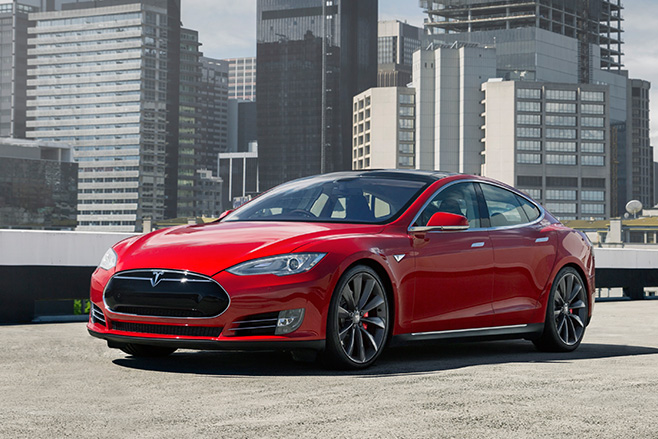 If it’s no-fuel excitement you want look no further than the Model S P90D, which delivers 967Nm. Tesla trumps on range too, with up to 557km for the lower-powered 90D version. 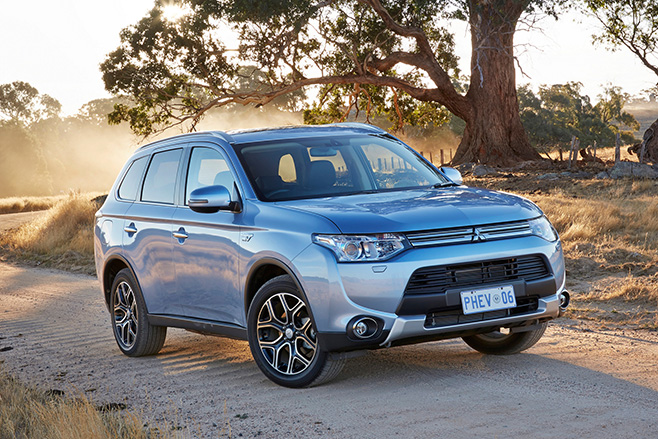 Decent drivetrain, shame about the rest of the car. Still, greenies will like the 60kW motor at either end, backed up by a 2.0-litre four-cylinder petrol engine.

First published in the July 2016 issue of Wheels magazine.