The new mid-spec Prado scrubs up for the big smoke with a hidden spare wheel and premium interior.

Toyota has reintroduced its special edition Prado Altitude variant with its popular ‘out of sight’ spare wheel and split tailgate.

Bridging the gap between the Prado GXL and VX models, the Altitude retains the 87-litre primary fuel tank but ditches the 63-litre auxiliary tank to make room for the spare tyre underneath the vehicle rather than at the rear. 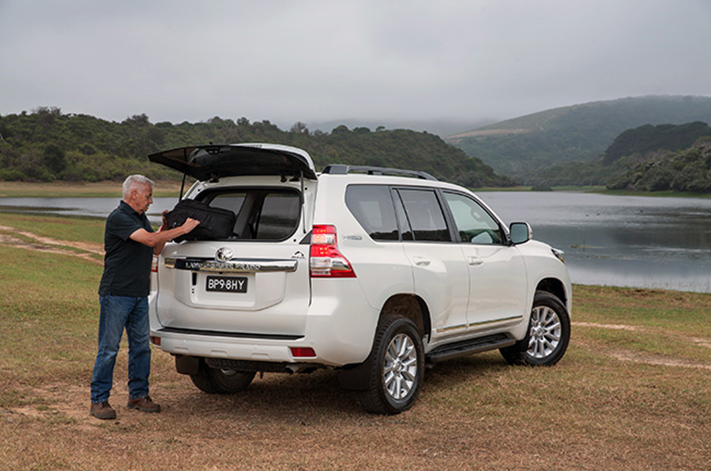 As well as looking more refined, it allows for the top half of the tailgate to open independently for quick access to the luggage area – which should make the school run a little easier.

These include new 18-inch alloy wheels, a tilt-and-slide moonroof, auto-levelling LED headlamps and chrome side mouldings. 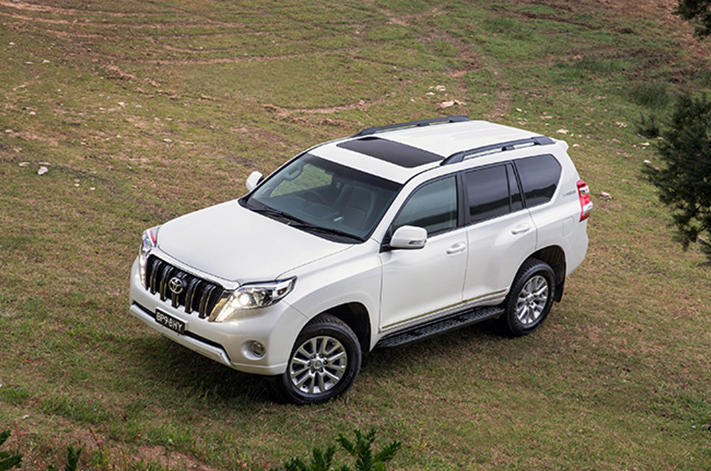 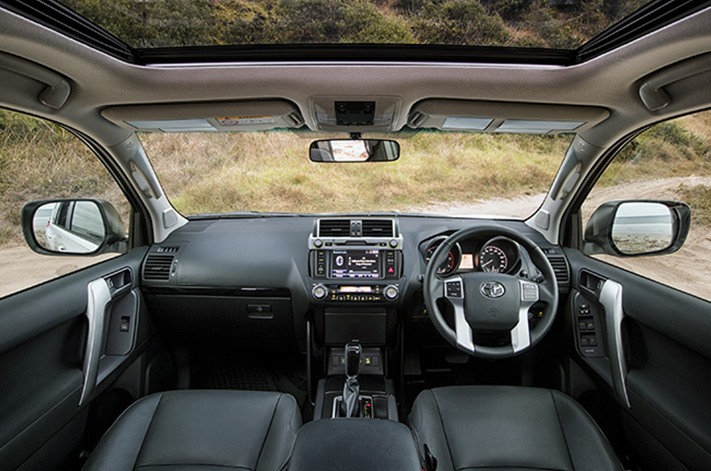 The Toyota Prado Altitude will be limited to 1200 vehicles and is available in four colours – black and the $550 option of silver peal, crystal pearl and graphite. 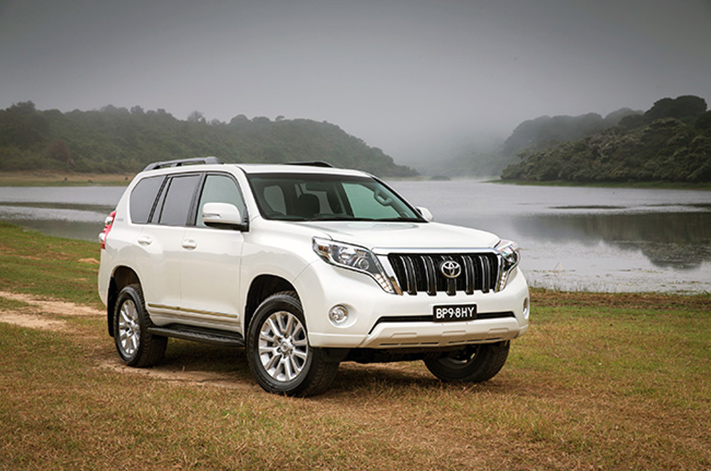