What does the airbag warning light mean?

Why does this light come on and what should you do next?

Airbags are designed to inflate within a fraction of a second of sensing an impact to provide a cushion between occupants and hard surfaces during a crash.

The airbags themselves are part of the Supplemental Restraint System (SRS) that uses signals from sensors that help detect the moment of a collision.

Read next: Here’s how easy it is to replace the Takata airbag in your car

If there is a problem with any part of the system, your car will caution you via a dashboard warning light or graphic that looks like a person sitting with a giant ball in their lap, or simply says ‘AIRBAG’ or ‘SRS’. 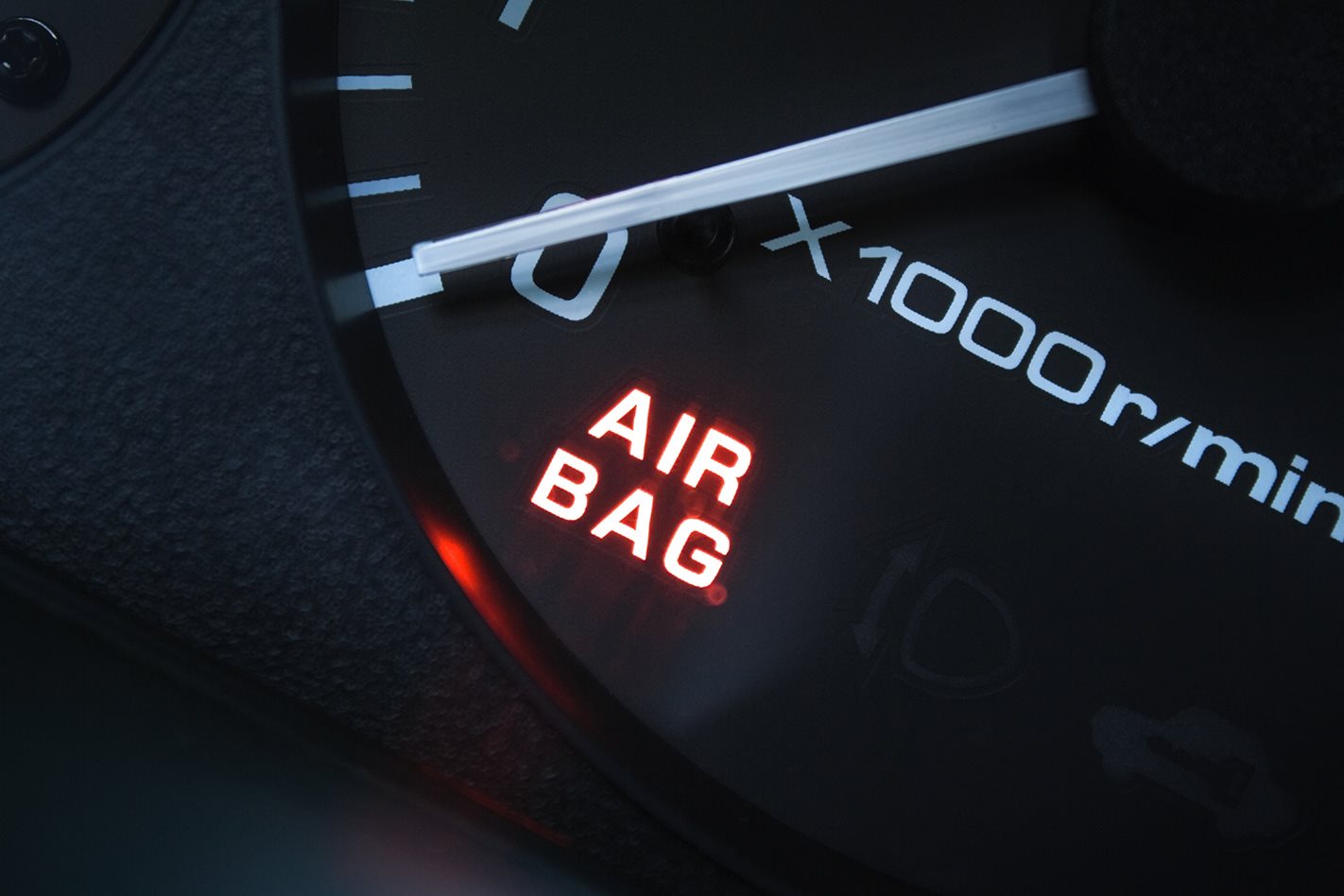 What is the airbag warning light actually telling me?

Most SRS systems use sensors including ones linked to the seatbelts and seats that detect the instant a collision occurs and tell the SRS which airbags to deploy.

The seatbelt sensors detect the hard and sudden belt tension which occurs with rapid deceleration, and will generally differentiate between the forces created by hard braking and impact.

Meanwhile sensors under the seats tell the car which seats are unoccupied, to avoid any airbags inflating unnecessarily to protect non-existent passengers.

If there is a problem with any of these sensors, wiring or the actual airbag unit, the airbag light will remain illuminated or continue to flash after you start the car to signify there is an issue and that the SRS isn’t operating.

The airbag warning can also signify that the SRS has been disabled until the fault is rectified, which means no airbags will deploy should you have an accident.

It’s worth noting that your airbag warning light will not come on if you have a faulty Takata airbag, so be sure to check if your car is affected if you haven’t already.

What to do when the airbag light comes on

A flashing airbag warning light indicates a significant problem with the SRS system meaning you should take it to a repairer immediately.

If the light stays on, you should still take it to repairer, however, there are a few things you can try first that could rectify the problem.

If that doesn’t work, ensure the seatbelts aren’t stuck or tangled and try pulling on them sharply so they tension. This might help reset any issues with the tensioning sensor.

The wiring to the seat and seatbelt sensors usually connects under the seats, so grab a torch a try a quick visual check to see if any wires or connectors have become dislodged.

If the clockspring is little worn it might temporarily open the circuit between the airbag and sensors, which will make the warning light come on. In some cases this can be fixed by simply turning the steering wheel to full lock in each direction, while stationary, to re-establish the connection.

One thing you should never do is inspect or take the airbag unit apart, as it contains an explosive charge that could kill you.

What if the light stays on?

Take the car to a repairer as soon as possible as you won’t be protected by your airbags should you be involved in a serious collision, and your insurance company may refuse a payout.

The first thing a mechanic or auto electrician will do is plug a diagnostic reader into a socket in your car’s dashboard to help establish the exact fault.

Hopefully it will be a simple problem and they’ll have more success with the above-mentioned checks resulting in a quick and inexpensive fix.

Alternatively, the problem may require more costly repairs or replacement of faulty items such as the SRS sensors, clockspring, or airbag module. Even so it’s a small price to pay for you and your passengers to be protected by SRS, which is a proven life saver.

NOW READ: Everything you need to know about airbags 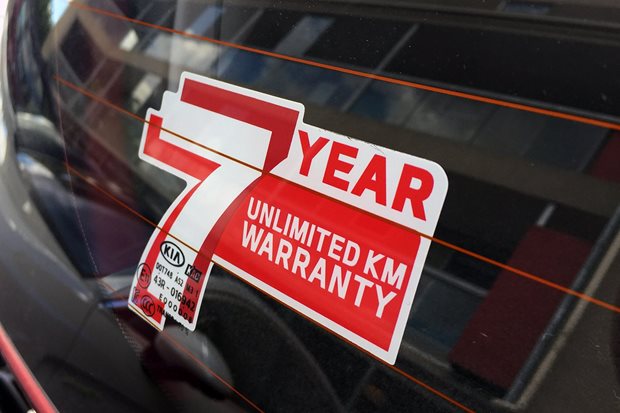