What’s the difference between 4WD and AWD?

These are not to be confused with all-wheel-drive (AWD) vehicles, which aren’t necessarily built to go off-road but have power transmitted to all four wheels to help improve on-road grip, handling and safety.

There can be a blurred line between the two, with some car manufacturers referring to cars having 4WD when they’re technically AWD systems and vice versa.

So what’s the difference?

AWD is popular with ‘soft-road’ SUVs as well as high-performance vehicles to make then handle better on icy roads or gravel tracks as well as offering more traction on road. 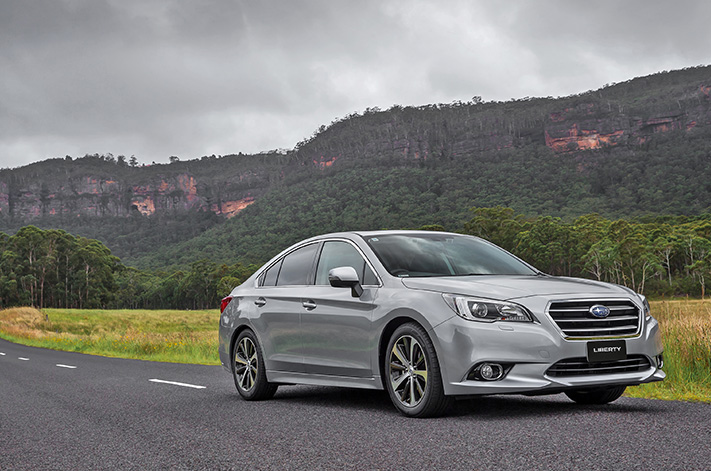 It works automatically to send torque to all four wheels only when the car senses extra traction is required, such as a slippery surface.

Like any four-wheel drive system, a disadvantage of AWD is that it’s more expensive than two-wheel-drive drivetrain and added friction between the tyres and road as well as frictional losses in the transmission system leads to increased fuel use.

Some manufacturers are overcoming this disadvantage such as Audi’s quattro ultra system that can completely disconnect the axle-connecting driveshaft at both ends to effectively run as a front-wheel drive. 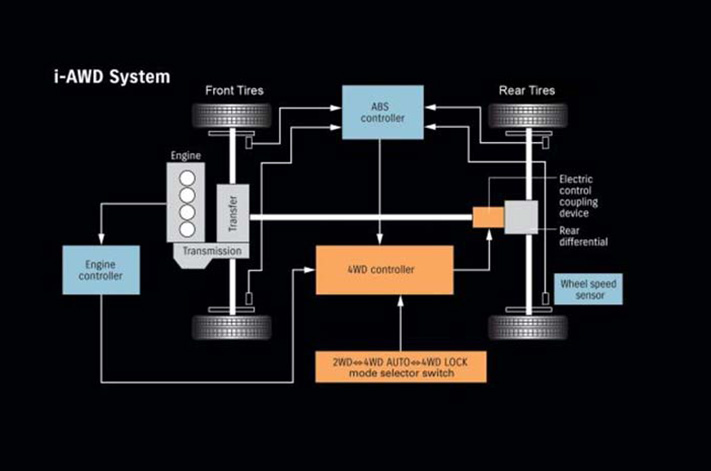 AWD grip is only as good as the car’s tyres and with electronic stability control mandatory in all new cars it won’t necessarily be that much safer than a two-wheel-drive variant in everyday conditions.

There are two kinds of 4WD systems – part-time and full-time.

Many 4WD SUVs and utes have part-time 4WD, which are two-wheel-drive vehicles with power usually going from the transmission to the rear axle differential. When 4WD is needed, torque can be shared with the front differential via the transfer case so all-four wheels have traction. 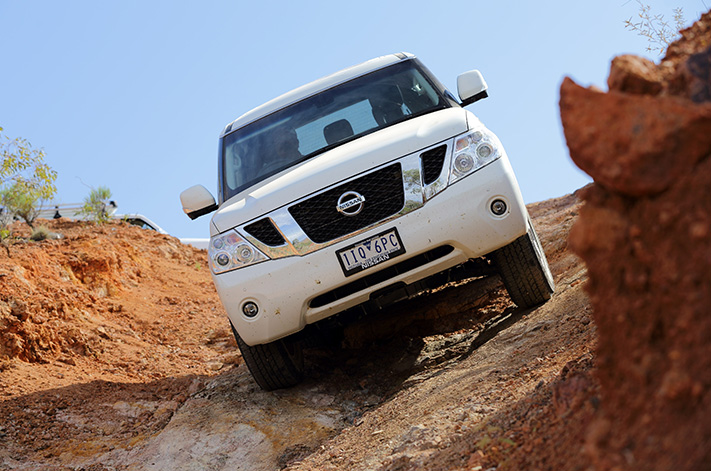 Such systems are usually complemented by a low gear range, which multiplies the torque sent to the wheels for more crawling grunt during tricky situations such as descending and climbing steep and slippery slopes.

That extra torque in low range can be complemented by a differential lock which locks both wheels together on a given axle preventing wheel spin and traction loss.

There’s no advantage in leaving your vehicle in low range and with the diffs locked on road, in fact it can be quite damaging. It uses more fuel, chews through tyres and adds strain to the gearbox called transmission wind-up that’s caused when all four wheels are forced to turn at the same speed – wheels naturally turn at different speeds during normal road driving. 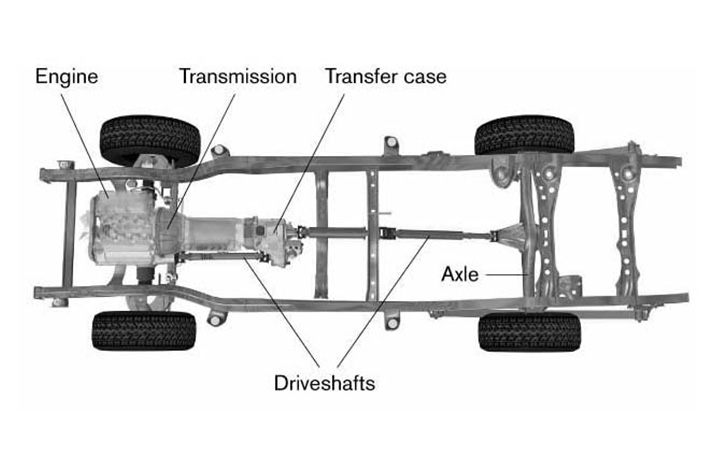 Full-time or permanent 4WD is where the lines are really blurred as it drives both front and rear axles all the time but has the ability to alter the amount of torque split between each axle meaning it’s not inaccurate to call it AWD.

As well as being suitable for some loose surfaces, it can also improve grip on normal roads which also makes it desirable for some high-performance cars as well as all-terrain vehicles.

Full-time 4WD gets around transmission wind-up by having a centre, or open differential which allows each axle to turn independently, while still receiving torque.