Why do I need valve caps?

Ever thought of ditching the valve caps on your tyres? We don’t blame you. They’re dirty, fiddly and annoying. They’re also crucial.

They’re annoying, aren’t they? It takes longer to remove and replace each valve cap than it does to actually check your tyre pressures. And they make your fingers black. In fact, there’s an argument that people would be more likely to make those important tyre-pressure checks if valve caps weren’t involved in the process. But they are important.

The caps keep road dirt, spider-webs and general crud out of the valve opening, so that when you attach the air hose and blow air into the tyre,  that rubbish doesn’t get blown in with the air and potentially get fouled up in the valve mechanism where it’ll cause a leak. Plenty of people who’ve thrown their valve caps away have topped up the air in their tyres, only to discover a flat tyre the next morning.

The best valve caps are the metal ones which are less likely to crack or come off than the plastic ones (although they’re more likely to bounce and roll under the car when you drop them). And one last tip: When you’re checking the tyre pressures, don’t hold the valve cap between your lips - you know what dogs do to car wheels… 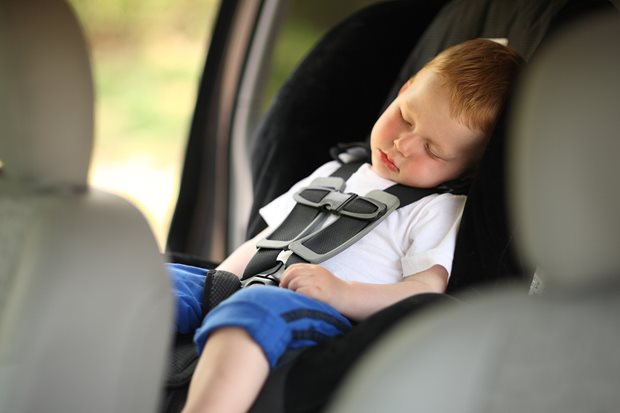