Here is what we know so far, and what we expect to see when the New York Auto Show gets underway this week.

In 2016 we get set to welcome some exciting new sheet metal. Here are the cars we’re most looking forward to seeing more of.

Nissan hasn’t had to do too much to its supercar-killing GT-R since it launched almost ten years ago in 2007. Its monstrous performance is still enough to challenge almost anything on the road. Its appearance, however, is getting a little long in the tooth, and a visual update could be just what the doctor ordered. 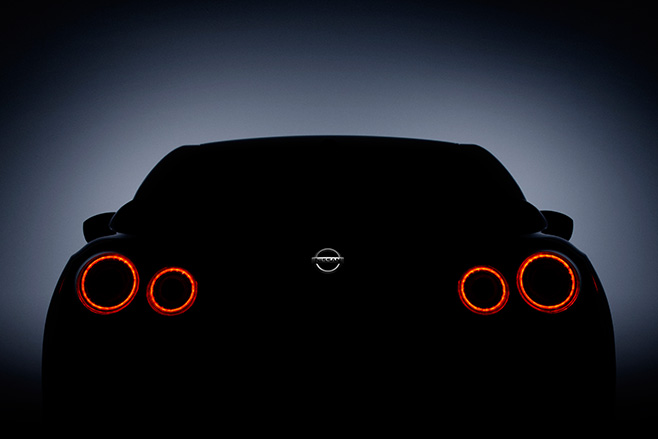 Nissan spokespeople have mentioned a 2016 update for the GT-R in the past, and last week teased us with the strongest hint yet at what we will see in New York. The brand issued nothing more than a shadowy photo of the GT-R’s iconic tail lights and a statement saying that the image was related to the company’s presence at the New York show. Watch this space.

We already know a little bit about the updated Toyota Kluger after Toyota issued images of the 2017 facelift. It will bring in a new direct-injected 3.5-litre V6 engine which should improve fuel economy against the current model. Toyota has also said its new V6 motor will produce “significantly more horsepower”. 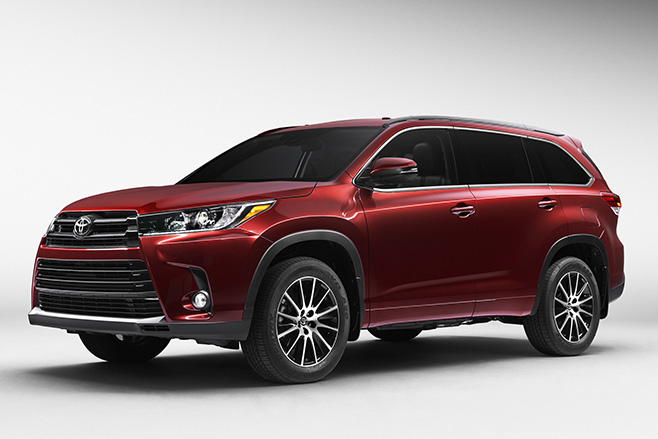 Styling is largely unchanged, but we can expect an increase in standard equipment including a focus on safety features. Local specification and pricing info shouldn’t be too far away with the revised model to hit Aussie showrooms by the middle of next year.

Subaru has followed Nissan’s lead and provided just one close-up photo of the new Impreza with little to go on as far as styling is concerned. Recent Impreza concept cars have displayed radical design elements and we can’t wait to see how many (if any) make it to the production car when it is revealed at the show in New York. 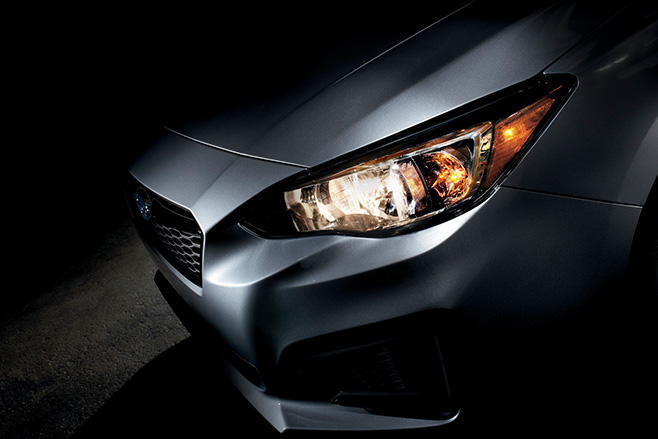 What we do know is the 2017 Subaru Impreza will be built on Subaru’s new Global Platform that will form the basis for all next-generation Subarus. The company promises Global Platform will be better for handling, ride and safety.

In a concerted effort to put a car in every single market niche, Mercedes-Benz is bringing the production version of its new GLC Coupe SUV to be revealed in New York. A concept of the GLC Coupe was shown at the 2015 Shanghai motor show. Now, the real thing is here.

The GLC Coupe takes the company’s smallest SUV and clips the roofline down to a sleek and sporty side profile. Other styling tweaks can be seen in the short video, but we will have to wait until the public reveal to see exactly how the finished product will look. Its platform is shared with the Mercedes-Benz GLC, and powertrains are likely to be identical.

Aussies seem to love the Toyota 86, and now the car company has revised the sporty coupe with a slight bump in power outputs and some styling tweaks. In 2017 guise the 2.0-litre flat-four engine produces 151kW and 214Nm. 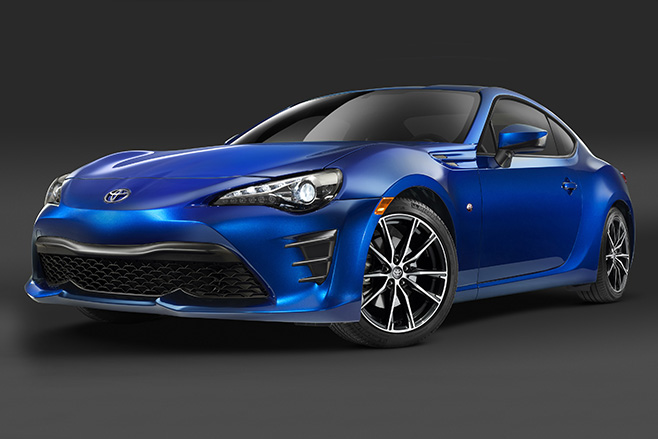 Externally the 2017 86 gets new wheels, headlights, taillights, and updated bumpers front and rear. Suspension has also been revisited by Toyota’s engineers while inside a new choice of soft-touch material features on the centre console and doors.

The Jeep Grand Cherokee Trailhawk is the off-road ready iteration of the brand’s biggest SUV. A new version is set to be shown at the New York show with swathes of rugged gear. There’s new air suspension underneath offering up to almost 30cm of ground clearance plus a Quadra-Drive 4x4 system incorporating a tricky electric locking rear differential. 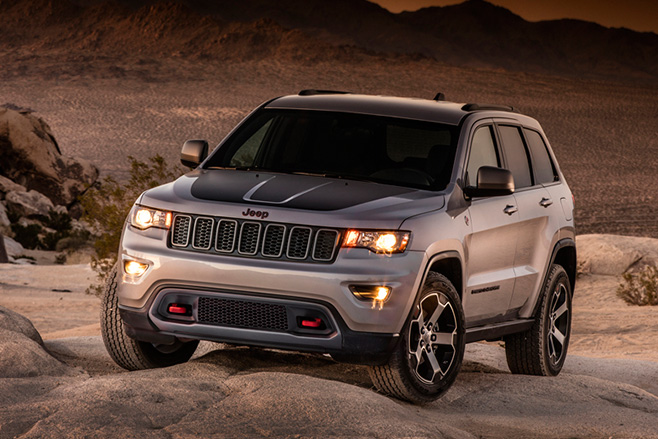 Modern bumper styling can make off-road work a challenge, so Jeep has come up with a removable lower panel at the front for more clearance. There’s leather, suede and red accents inside, and off-road specific information available through the display. We’ll have to wait and see whether or not we get this model in Australia.

There will be more news from New York International Auto Show this week.