Toyota has issued images of its facelifted Kluger SUV ahead of its public reveal at the New York Motor Show next week.

The popular Toyota Kluger SUV is getting a new look next year, and images of what we can expect to see have just been released.

This is the 2017 Toyota Kluger, known as Highlander in the US. It features a 3.5-litre petrol V6 with direct injection and a new eight-speed automatic transmission. 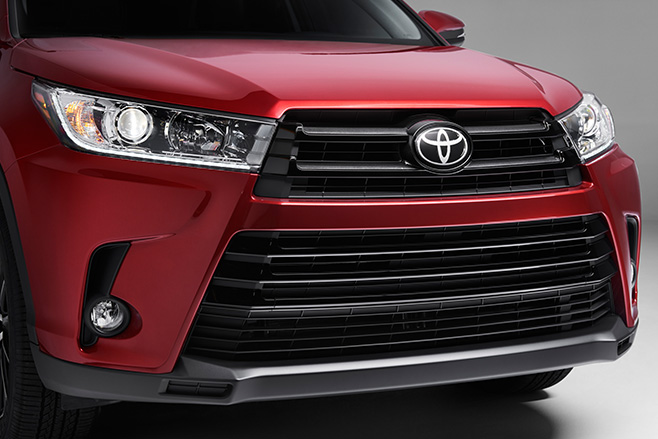 No official figures have been put on performance of the new package, though Toyota has said it will “generate significantly more horsepower, provide enhanced fuel efficiency and deliver a more direct driving feel”.

Currently the Kluger’s 3.5-litre petrol V6 makes do without direct injection and is coupled to a six-speed automatic transmission. The combo produces 201kW/337Nm and has combined fuel consumption of 10.6L/100km. 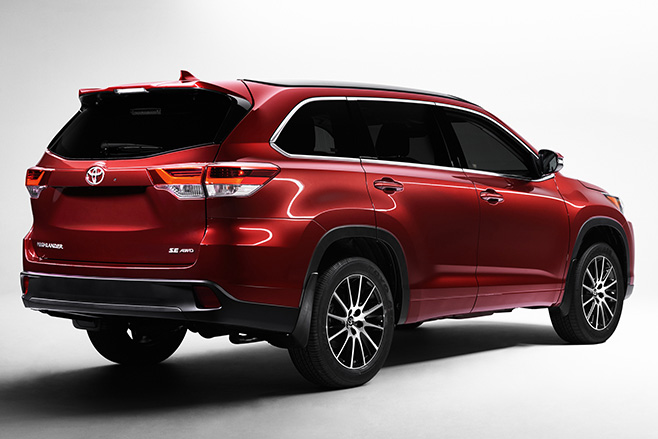 Styling updates for the 2017 Kluger are mild, limited to a slightly revised face with a new bumper and grille design, new headlights and LED daytime running lamps.

Moving around the new Kluger it looks largely the same as the outgoing model. Taillights of the same shape with a new internal design and updated alloy wheels are about the only changes. 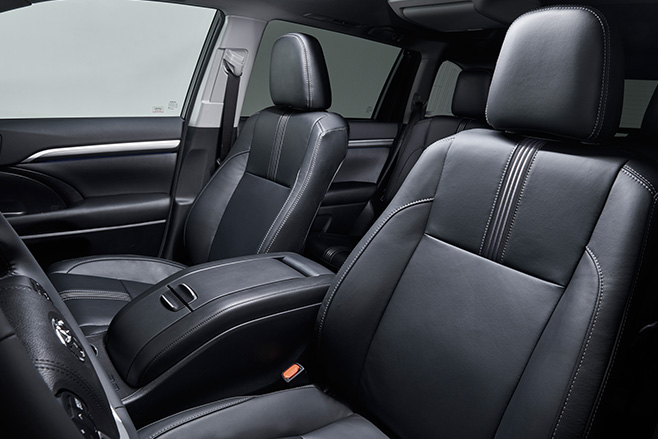 Toyota has added more safety tech including a surround view camera system to the 2017 Kluger. Also crammed in are a total of five USB ports – four more than the current Kluger.

Buyers in the United States will have the chance to get into a new Kluger later this year. Australian buyers can expect it to arrive before the middle of 2017.

Click here to read the full review on the Toyota Kluger.