Subaru has released a teaser image of the new 2017 Subaru Impreza ahead of its unveiling at the New York Auto Show on March 23. It is expected to arrive in Australia before the end of this year. 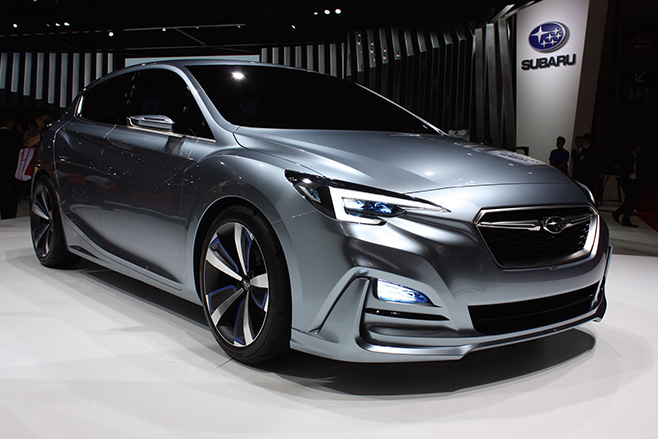 This is the first image of the new production car and while it only shows us a fairly conventional headlight design and a glimpse of the front end, we can see signs of the sharper styling seen on radical Impreza concepts shown previously.

The Subaru 5-Door Concept shown at the 2015 Tokyo Motor Show featured an exciting LED headlight design we had hoped to see on the production car. We will have to wait to find out how many of the concept’s design features made the final cut. 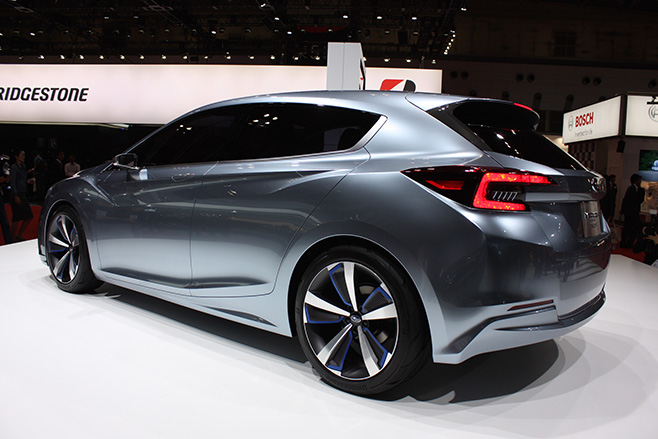 Subaru will reveal both sedan and hatch models at the New York show. “The Impreza has been completely redesigned inside and out,” says a statement issued by the brand. “From upgraded in-car technology and a more spacious interior to its sleek new body design.”

The 2017 Subaru Impreza will be built on Subaru’s new ‘Global Platform’ architecture. Global Platform will underpin all of the company’s next-generation vehicles. Subaru claim an improvement in chassis rigidity of 70 to 100 percent over current models. 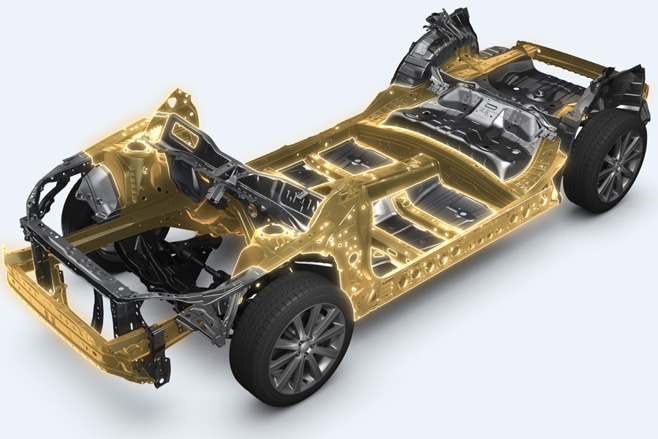 Other advances have been made in noise and vibration suppression, dynamics, comfort and safety. Global Platform is also adaptable to hybrid and electric drivetrains in future.

Symmetrical all-wheel drive and horizontally opposed engines will continue to be the mainstay of Subaru’s passenger vehicles. Full details on powertrains for the 2017 Impreza are yet to be released. 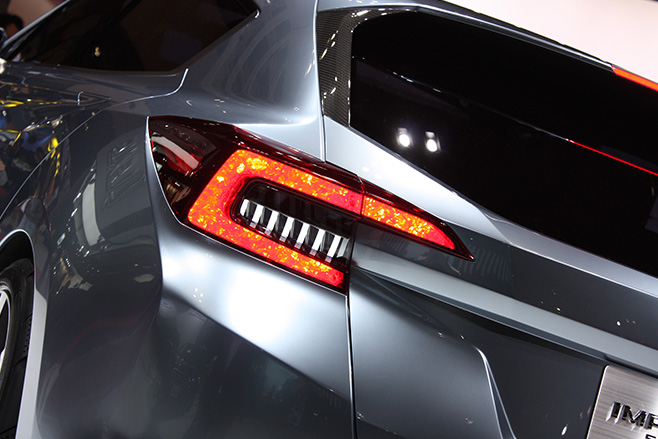 We will bring more news as it comes to hand when the New York Auto Show gets underway in a week’s time.

Click here to read the full review on the Subaru Impreza. 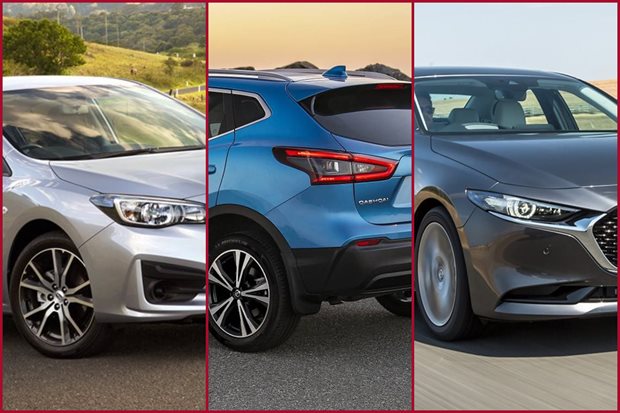 WhichCar should I buy: I want a 'plain' car

Carol is looking for a new car with no bells and whistles. What should she go for?