Lexus has announced an update to its popular sports sedan range due in Australia early next year.

Lexus has given its IS range sports sedan a minor facelift, improved handling, and a safety tech upgrade.

External changes are a minor – more Botox than nip and tuck. The front receives updated headlamps with L-shaped running lights, larger air intakes on either side of the large spindle grille, which has also received a slight tweak. 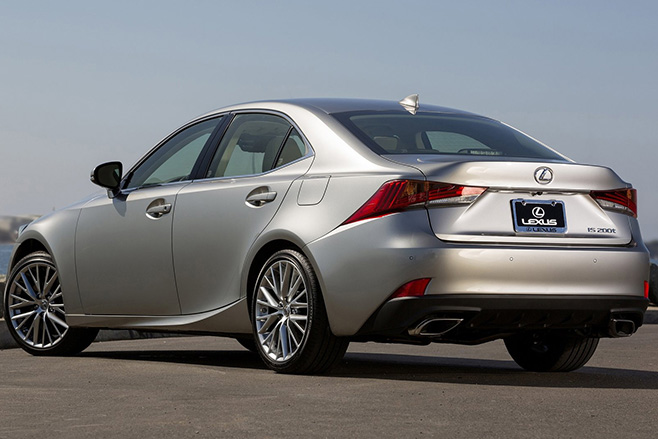 The character line jutting forward from the rear wheel arch is more pronounced and enhanced by new multi-spoke wheel designs.

Two new colours have been added to the range – Deep Blue Mica and Graphite Black.

Inside, the multimedia display screen has been increased from 7-inches to 10.25-inches and has higher resolution than before. An 'Enter' button has been added to the side of the fiddly Remote Touch Interface (RTI) on the centre console to make it easier to use.

On the centre dash the audio and ventilation-control panel has been refined to fit completely within the knee bolsters, and a new hairline-finish surface provides both a high-quality feel and improved appearance. 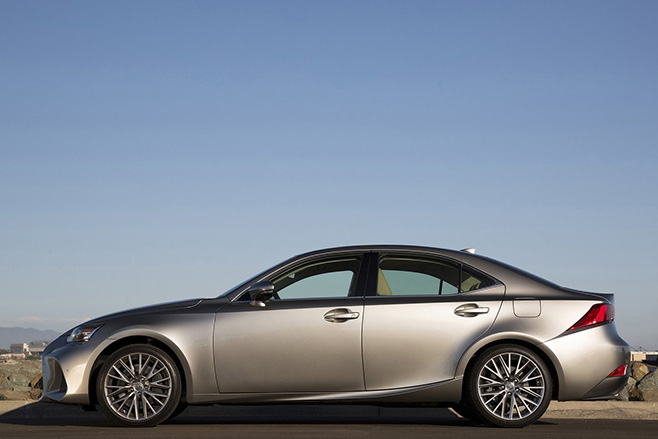 Further enhancements include new cup holders, a new, larger, leather-wrapped palm rest with stitching for the RTI and new dial markings on the in-dash analogue clock, which for some reason is well appreciated in luxury cars.

Handling has also been improved via revised front and rear suspension systems, and new steering settings. 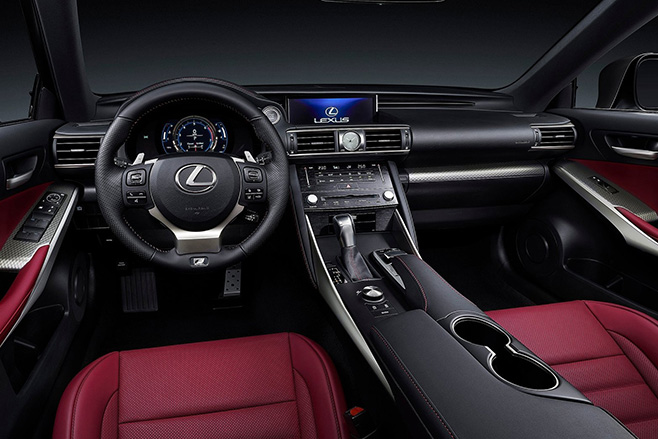 The front double wishbone suspension features a new aluminium lower arm assembly, which offers a 49-percent increase in rigidity over the steel member it replaces and new No. 1 bush with a 29-percent increase in rigidity which Lexus claims has markedly improved steering response at cruising speeds. The rear multi-link suspension has also receives new components and revised damper settings, while ECU settings of the Electric Power Steering system (EPS) have also been revised.

The 2017 Lexus IS range will be in Lexus showrooms in the first quarter of next year, with local prices and specs released closer to launch. 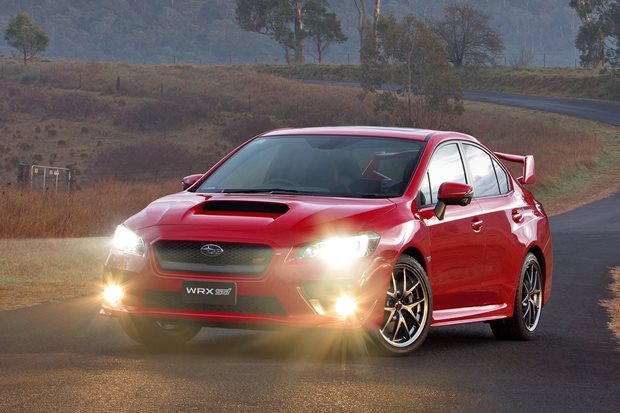 From a swoopy sports coupe to a rugged off-roader, we bring you five cars to battle the depreciation equation. 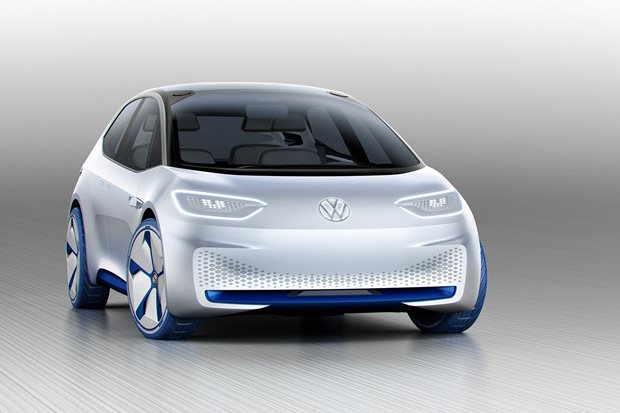