Toyota Australia has made public further details of its highly-anticipated C-HR small SUV, ahead of its local launch in February

Toyota has revealed more details of its all-new small SUV offering, the Toyota C-HR, two months out from its Australian arrival in February.

And though pricing is still yet to be announced, the latest batch of information shows that the C-HR in all of its variants will be a very highly-specified car.

Two models will be offered – base C-HR and the up-spec C-HR Koba – with both being powered by the same 85kW/185Nm 1.2-litre turbo petrol four-cylinder. The base model will be front-wheel-drive only, and available with a manual or CVT automatic gearbox. The C-HR Koba will be CVT only, but with the option of all-wheel drive. 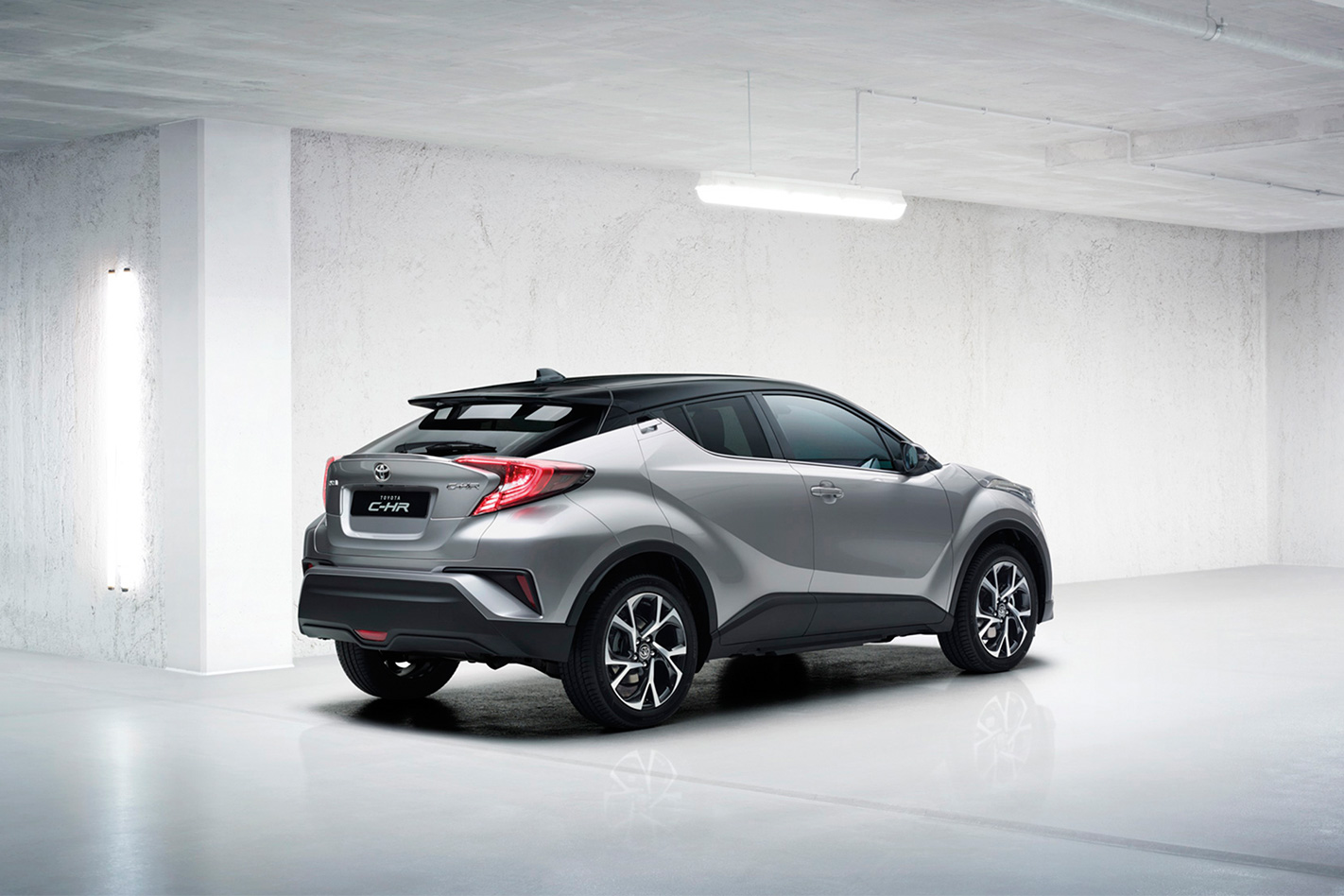 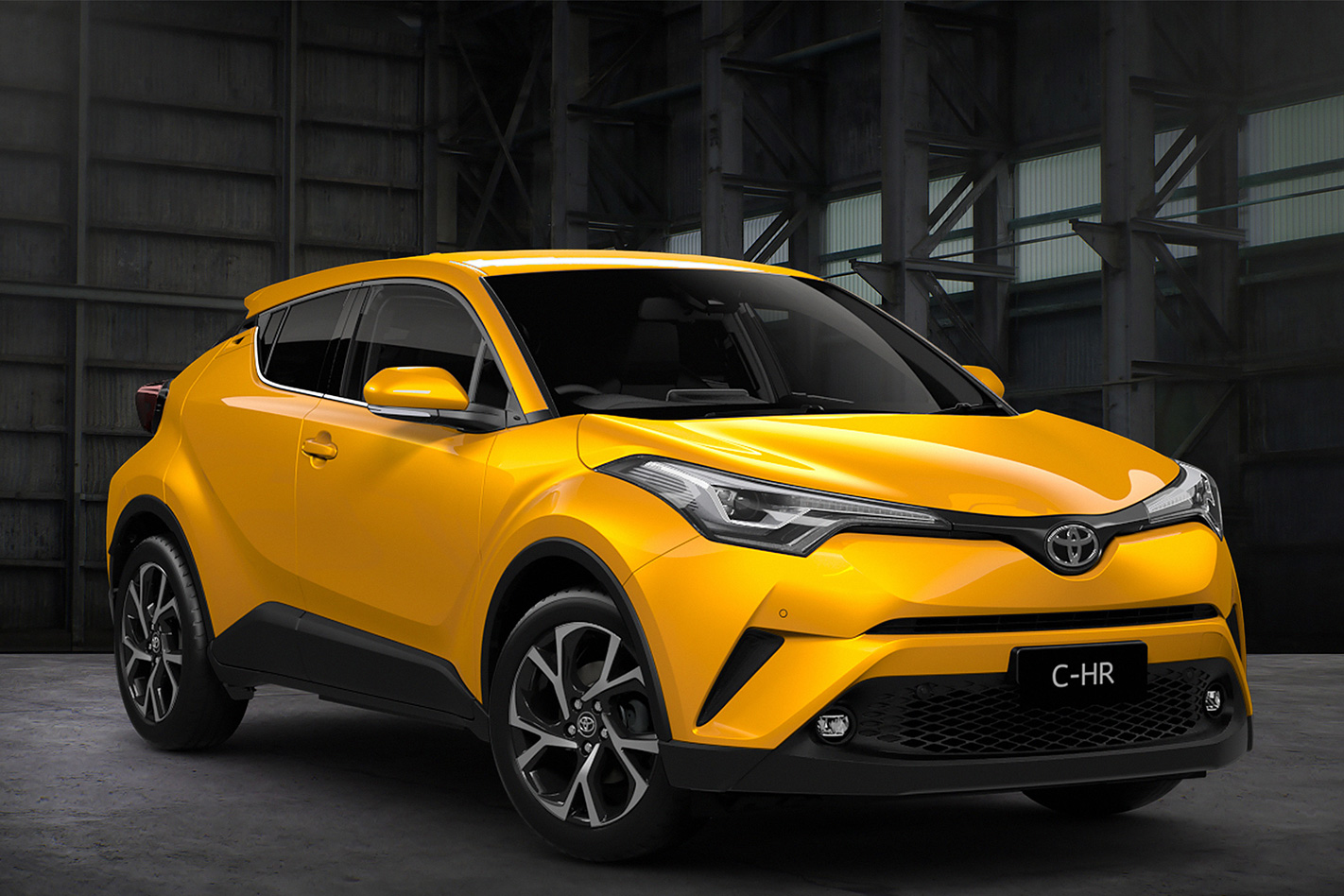 Eight paint colours will be offered in a palette that’s much brighter than the norm, with all but two colours available with at least one alternate roof colour. The bold Hornet Yellow hue can be had with your choice of three roof colours – yellow, white or black.

Traditional colours like black, white, silver and maroon are offered, though it’s the eye-catching Hornet Yellow, deep Tidal Blue, Electric Teal and Bionic Bronze that are the most interesting shades in the line-up. With Toyota’s present vehicle range populated almost entirely by dull but dutiful appliances (the 86 sportscar being the sole exception), the arrival of the C-HR will be a breath of fresh air.

Pricing has yet to be announced, however with Toyota taking a premium strategy with the C-HR’s specifications we can expect a starting price somewhere in the mid-$20k region. Expect further details to be revealed closer to the C-HR’s February launch.