Alfa Romeo Australia has announced that it will bring the Stelvio SUV to market in the first quarter of next year, with a two-powertrain, AWD-only lineup available from launch and a hard-hitting Stelvio Quadrifoglio performance flagship arriving later in the year.

It’s the opposite strategy to that employed by the brand when it launched the Giulia medium sedan earlier this year. That car arrived in twin-turbo V6 Quadrifoglio guise first, before more prosaic four-cylinder variants joined it in the following months. 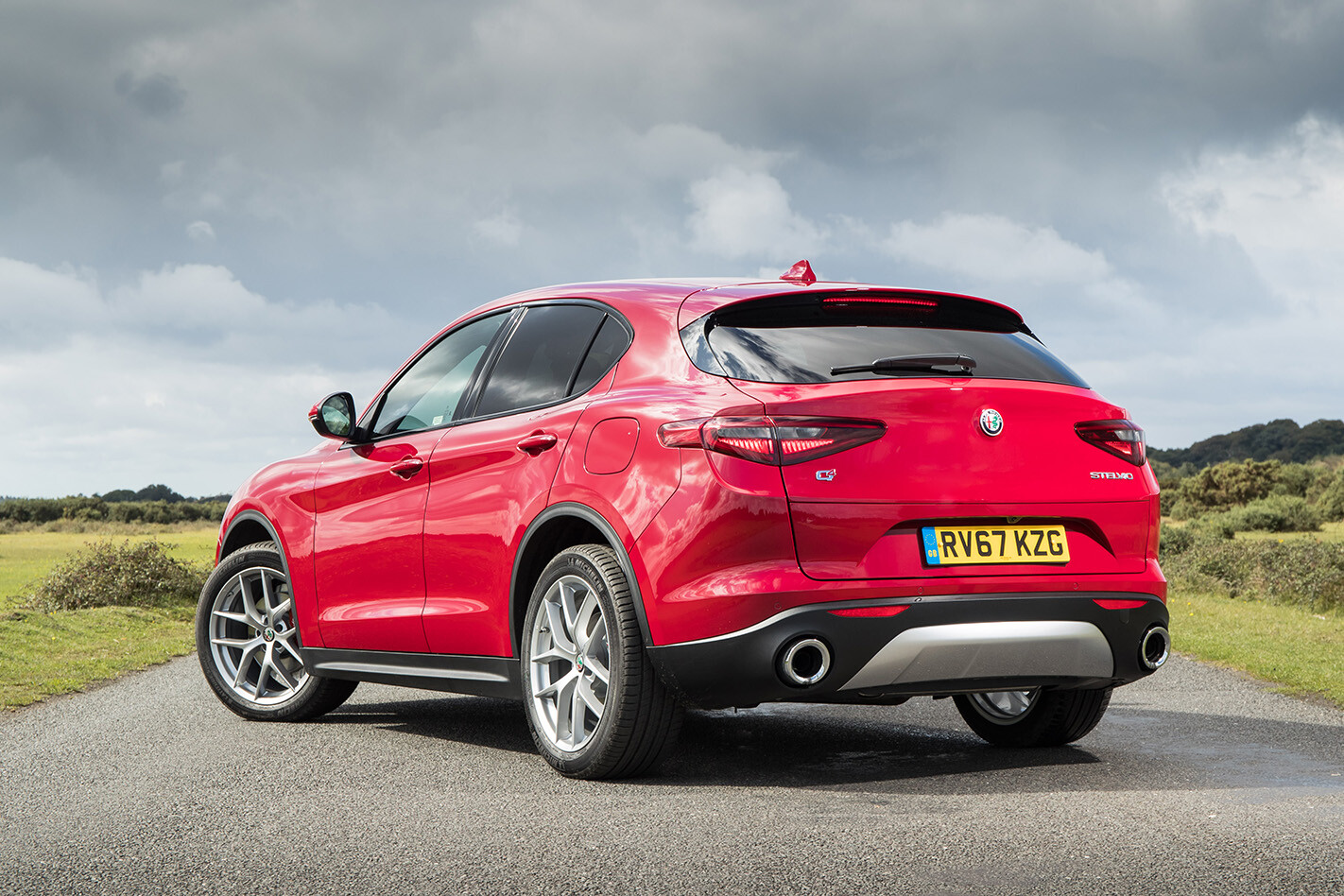 The company’s bottom-up launch  for the Stelvio – which is based on the same architecture as the Giulia sports sedan - is one that sees the most accessible variants land first.

The range will open with a 2.0-litre turbocharged petrol inline four, developing 149kW and 330Nm and achieving 100km/h in 7.2 seconds. Augmented by Alfa’s MultiAir electro-hydraulic valvetrain and direct injection, Alfa Romeo claims sharp throttle response for its base model SUV. 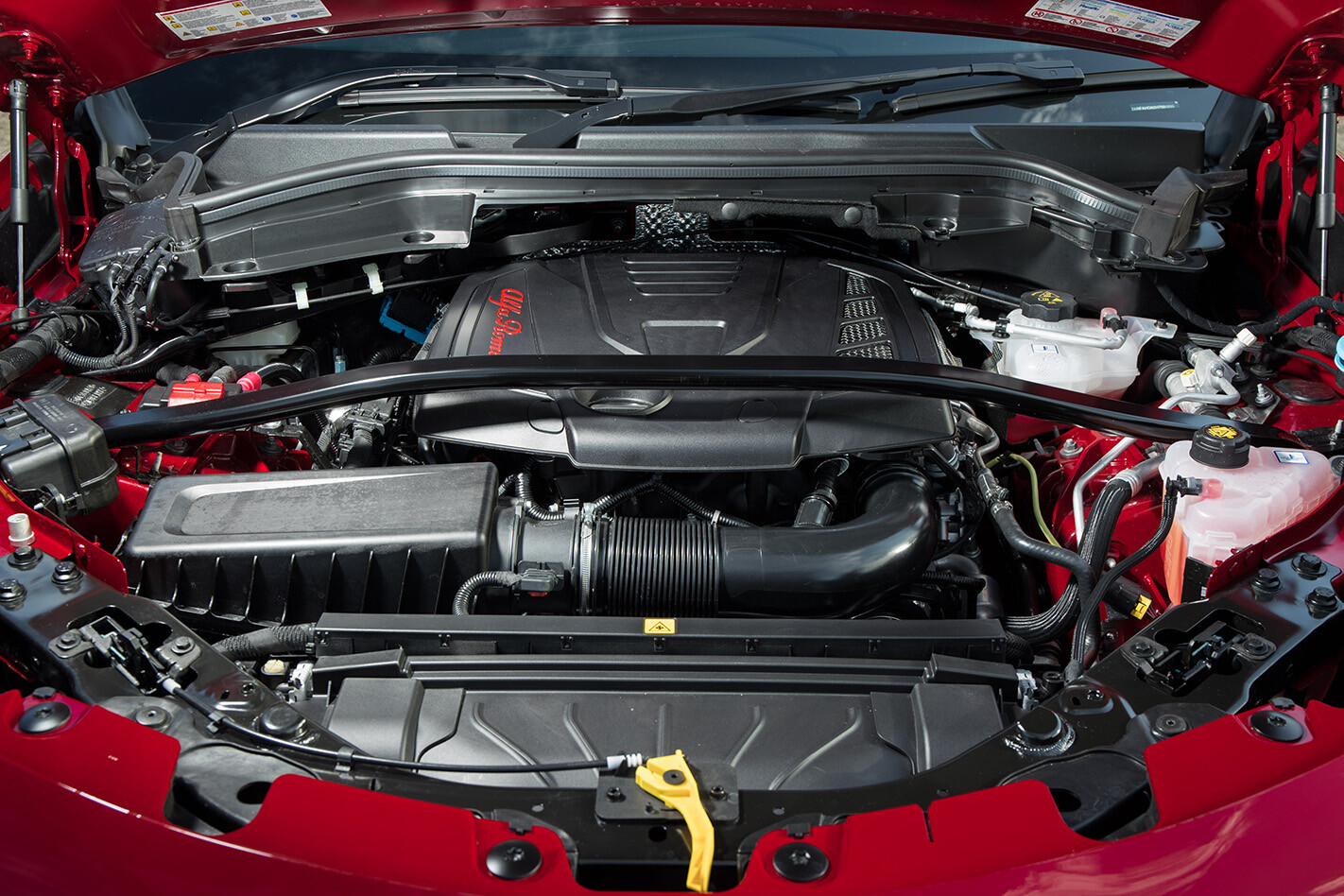 Sitting above it in the range will be an all-alloy 2.2-litre turbo diesel with 156kW and 450Nm, though straight-line performance for this model is blunted to 7.6 seconds for the 0-100km/h sprint.

Both the 149kW petrol and 156kW diesel will be paired with an eight-speed automatic and all-wheel drive as standard, with the rear-wheel drive and manual options available in Europe deemed unsuitable for our market. 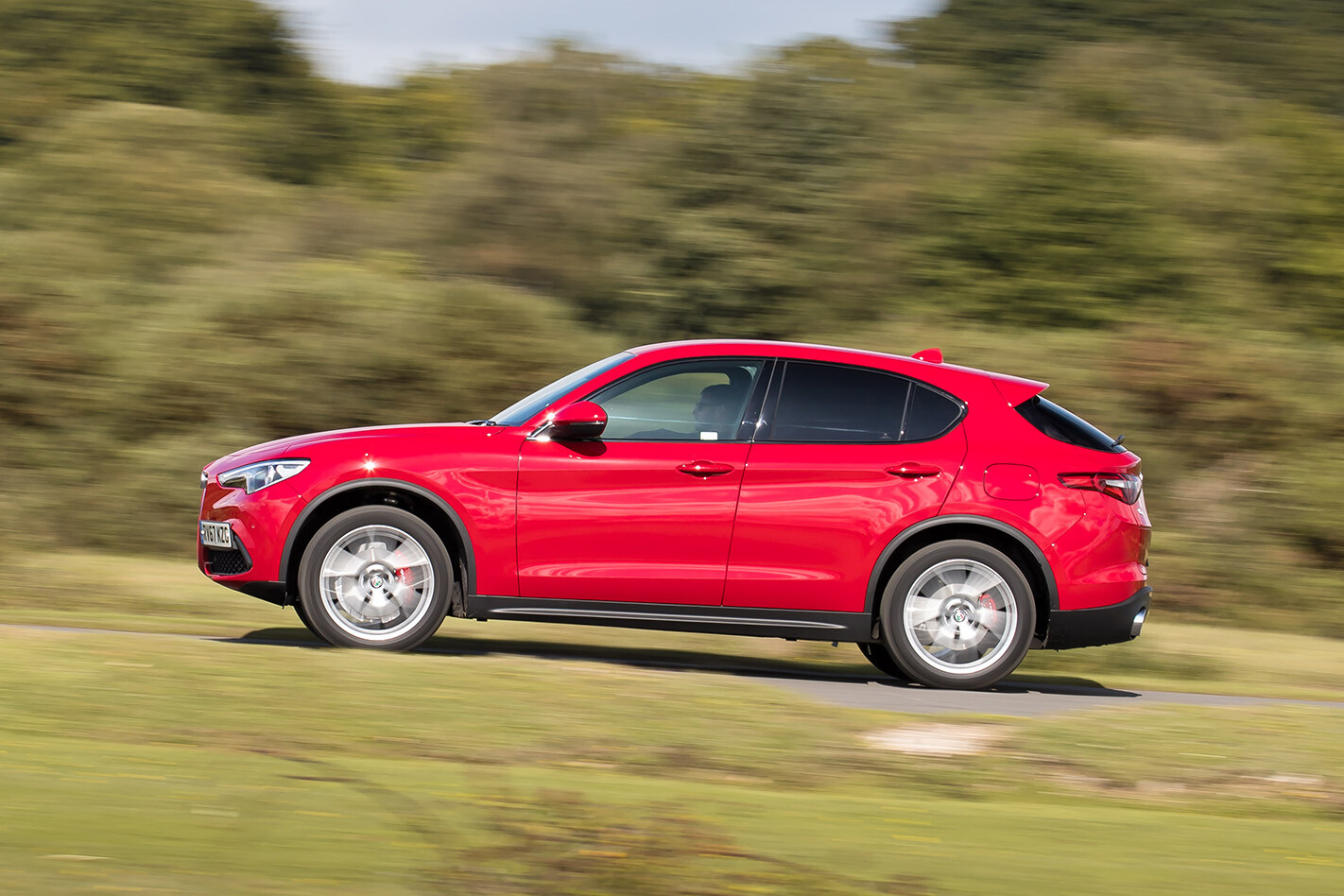 Alfa is keen to spruik the Stelvio’s performance credentials. Not only is it one of the lightest offerings in the premium SUV segment with the heaviest variant weighing in at 1660kg, but the Stelvio’s Q4 AWD driveline features a lightweight carbon fibre driveshaft and defaults to a 100 percent rear torque split during regular driving.

Drive is progressively taken to the front wheels as slippage is encountered, up to a maximum of 50 percent, while the Stelvio features a sportscar-like 50:50 front-to-rear weight distribution. 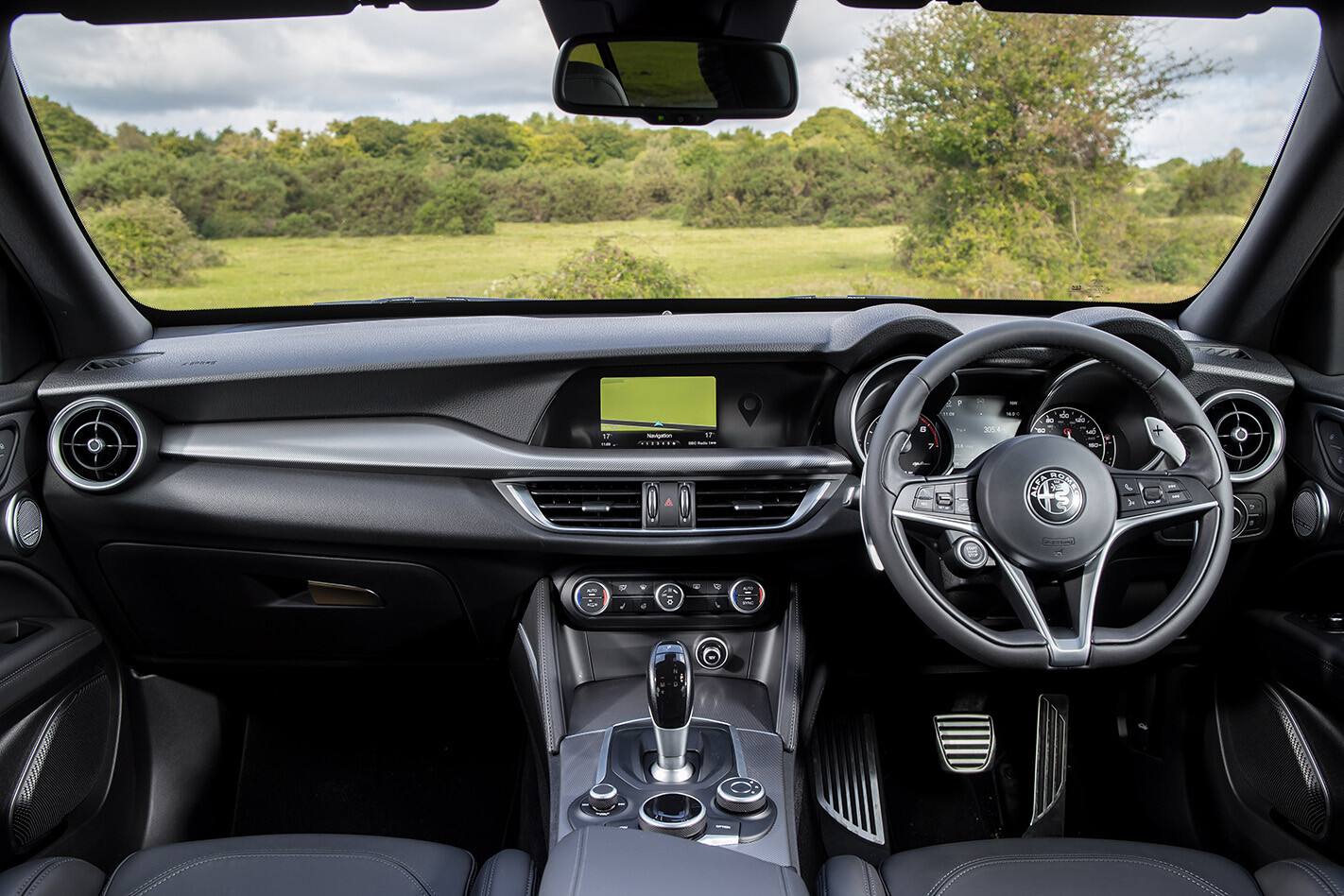 The gearbox is also equipped with a lock-up clutch rather than a conventional torque converter for stronger power transmission, and a pair of large metal shift paddles are mounted to the steering column for manual shifting.

Power steering is electrically-assisted and a fast-ratio steering rack promises agile handling, however true performance fiends will need to wait a while for the properly hot 375kW Stelvio Quadrifoglio flagship to arrive on our shores.

Pricing has yet to be announced for Australia, however expect a $6000-7500 premium over the equivalent-specification Giulia. Full specifications and pricing will be announced closer to launch in the first quarter of 2018.