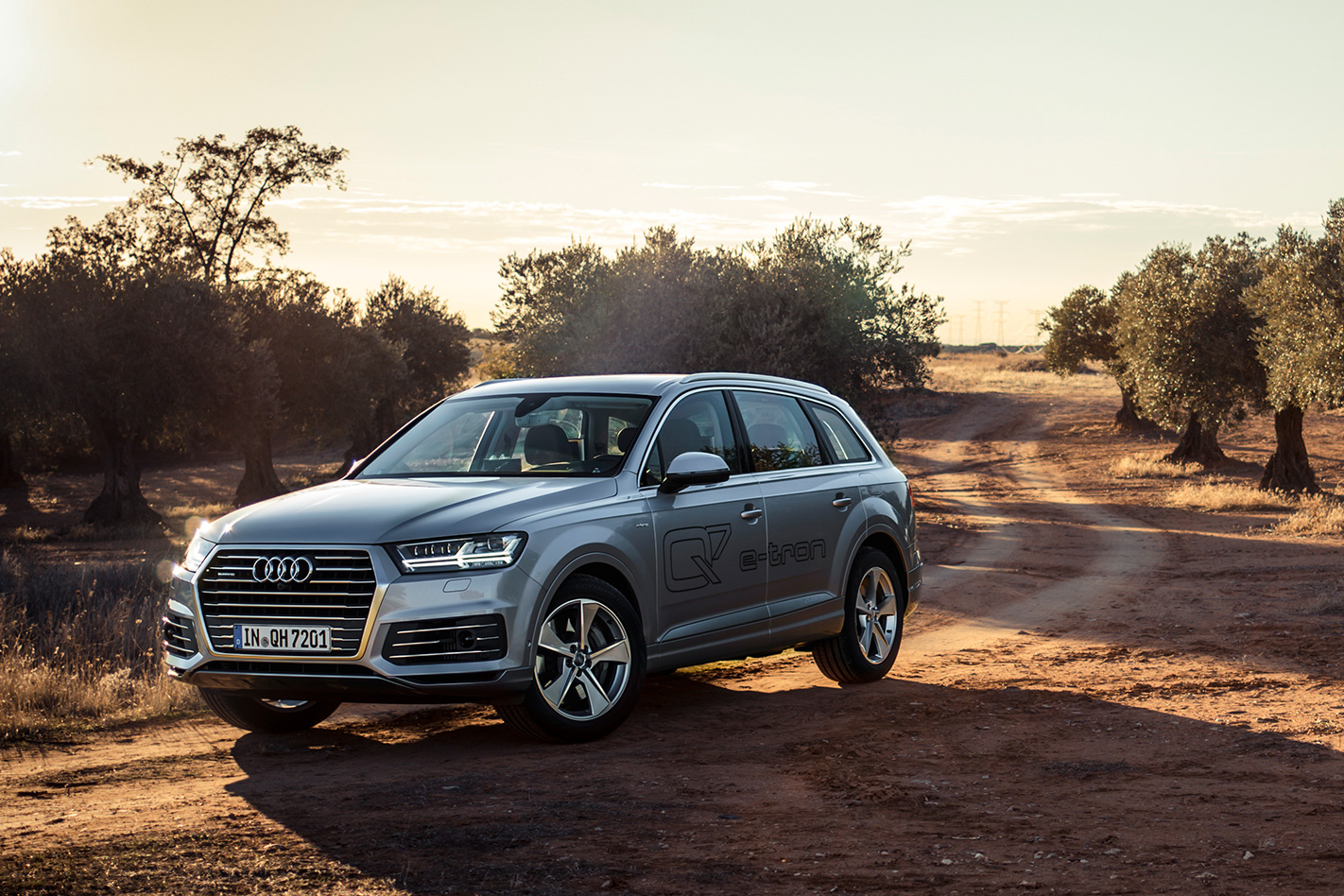 Customers who charge the Q7 e-tron at home with a standard 240-volt socket can deliver a full charge in 10 hours but that figure can be reduced to as little as 2.5 hours if connected to a high-rate system. 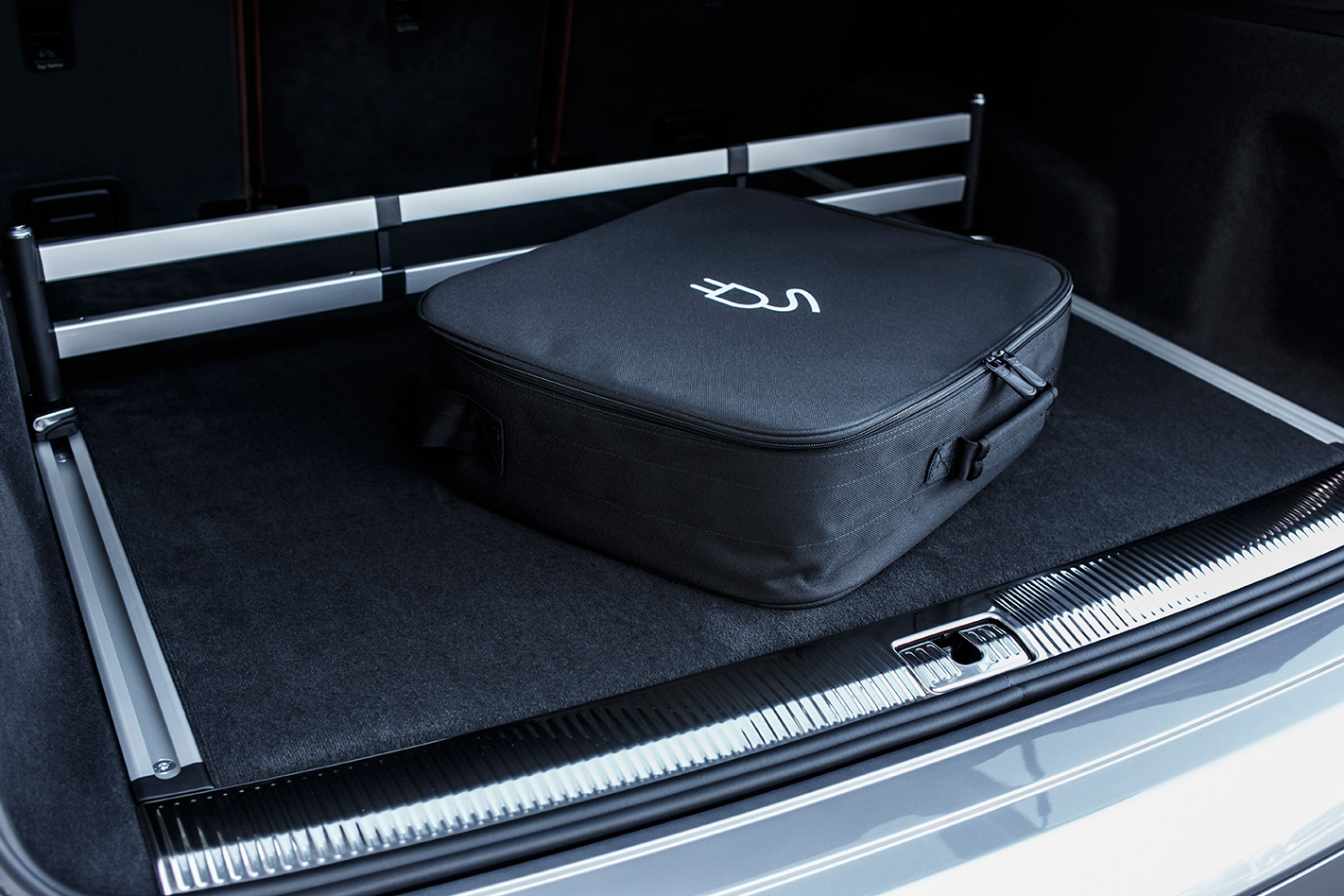 Unlike the three other combustion-only Q7 variants, the new e-tron addition sacrifices a spare wheel and third row of seating to accommodate the battery under the boot floor limiting occupant space to five seats.

Beyond the plug-in hybrid system, the Q7 e-tron shares the same specification as the 190kW 3.0-litre TDI, and the driver assistance and safety systems of the entire range. These include autonomous emergency braking up to 85km/h, adaptive cruise control with traffic jam assistance, lane departure warning and assistance, cross traffic alert, blind-spot monitoring, Audi’s ‘pre sense’ which tensions the seat belts and closes the windows if a collision is likely, as well as warning to following traffic if they are at risk of rear-ending the Q7. 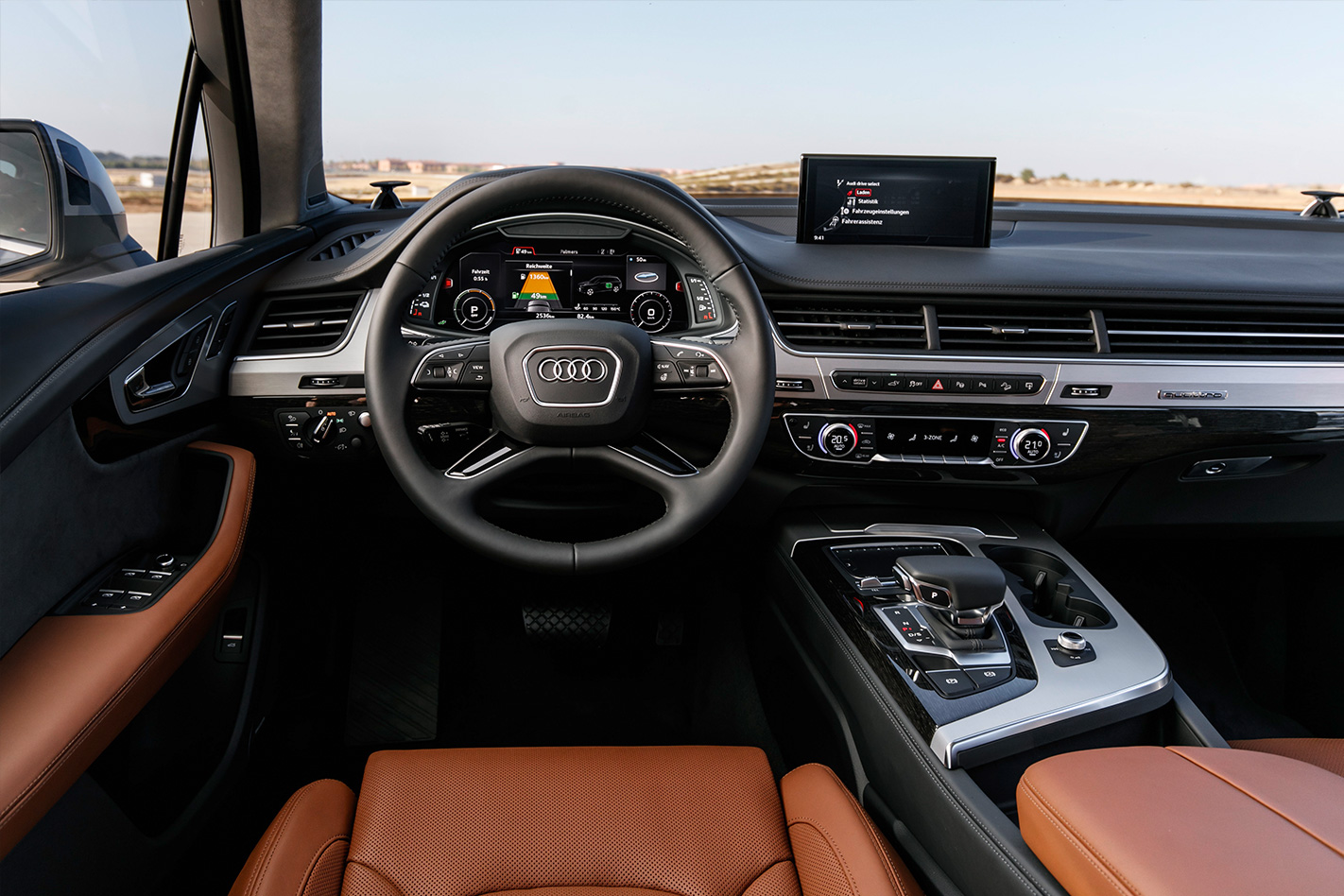 Inside, the e-tron gets an 8.3-inch central MMI information screen, complemented by a second 12.3-inch digital instrument cluster dubbed the Audi Virtual Cockpit. 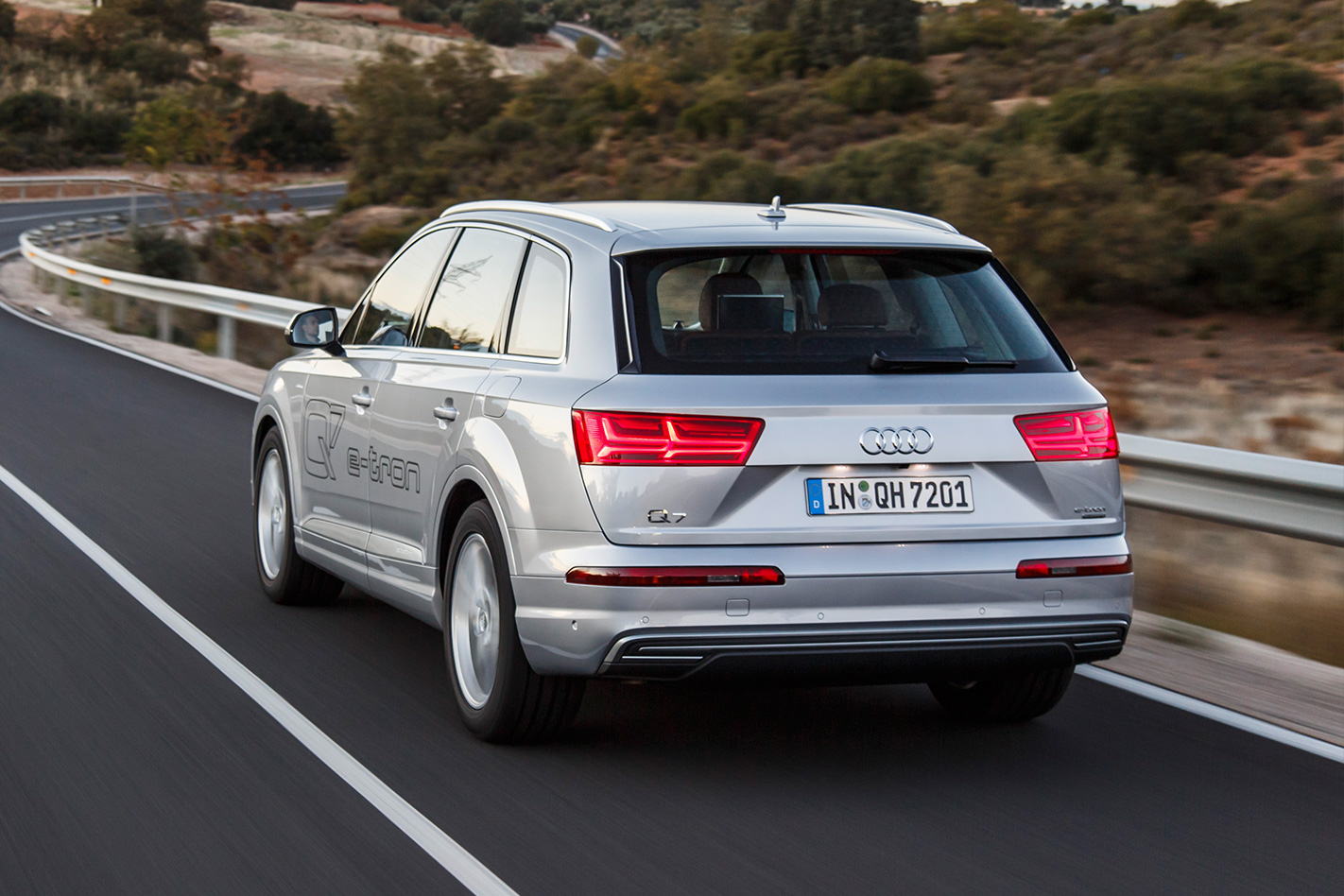 It has taken the e-tron nearly two years to join its combustion brethren in Australia since it launched globally in 2015 and joins two V6 diesel variants from $97,800 as well as the $155,511 V8 SQ7. 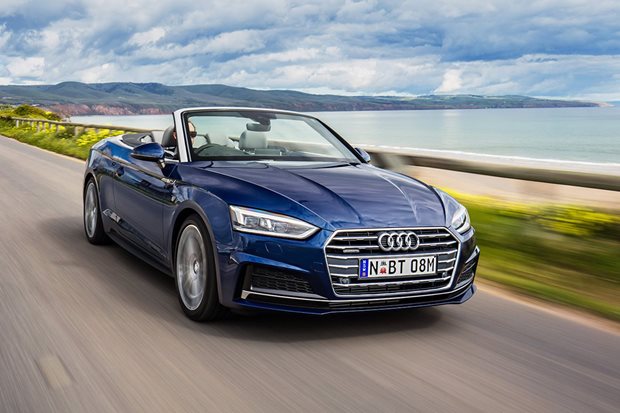