Subaru Australia has bulked up its Levorg range of midsize wagons, doubling the amount of models on offer by introducing two new 1.6-litre turbocharged models to compliment the existing 2.0-litre variants. Astute observers will notice that the money required to get into the 2.0-litre models has risen substantially. Though the 2.0 GT-S grade doesn’t undergo any price rises, the absence of the superseded 2.0 GT – which previously retailed at $43,240 – means buyers will now be paying north of $50k to get a 2.0-litre Levorg on the road.

The 2.0-litre engine, shared with the WRX sedan, continues to generate 197kW and 350Nm, with a CVT automatic the sole transmission on offer. 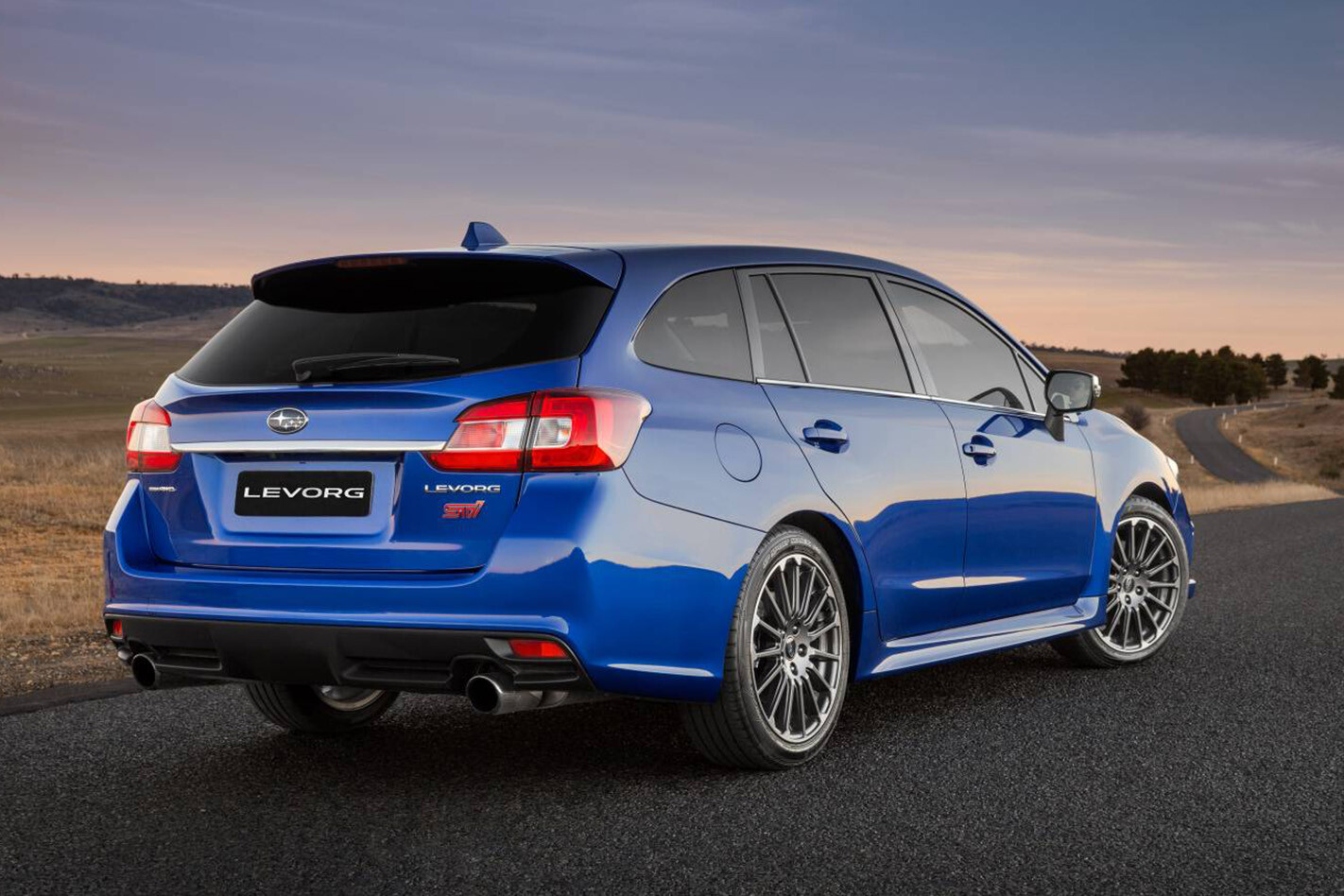 All models from the 1.6 GT Premium and above ride on Bilstein suspension and cop sportier handling as a result, with changes to rubber bushings, spring rate, damper calibration, suspension travel and rear stabiliser diameter all being made for the 2018 model year. Equipment upgrades see a 5.9-inch colour multifunction display replace the 4.3-inch screen that previously sat at the top of the dash, with rain-sensing windscreen wipers, hillhold assist, steerable headlamps and 40/20/40 split rear seats also on the list of new additions for the 2018 model year.

All models bar the base 1.6 GT receive a 'smart' rearview mirror, which is capable of displaying the rear vision camera feed within the mirror itself, as well as a front-facing camera to aid parking precision and to avoid danger when pulling out from intersections with poor visibility.

The 2018 Levorg range is on sale now, with retail pricing as follows (on road costs not included):