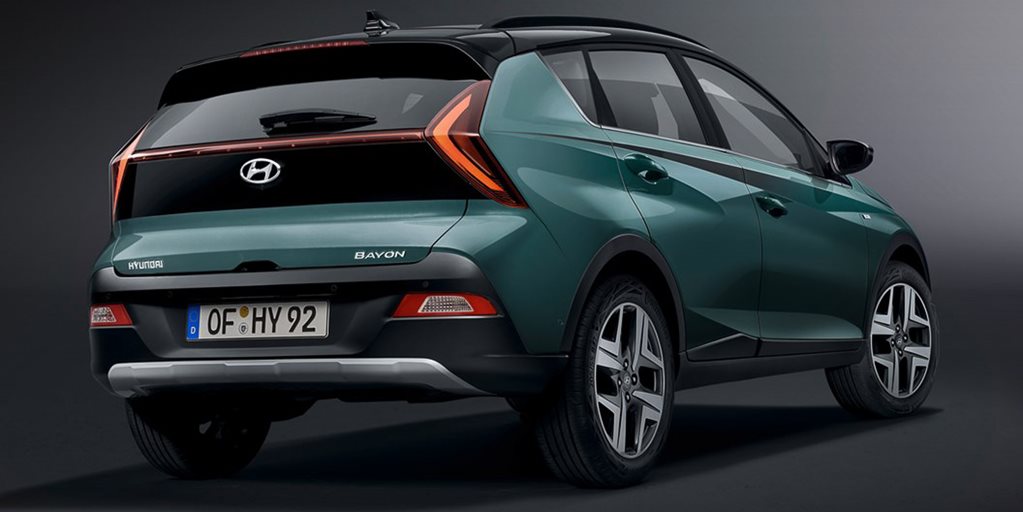 Hyundai’s new Bayon crossover has been revealed. It’s another SUV for Hyundai’s growing ranks, and an official replacement to the ix20.

Designed to be a youthful offering, the Bayon takes on everything from Ford’s Puma to the Peugeot 2008 and Nissan Juke. 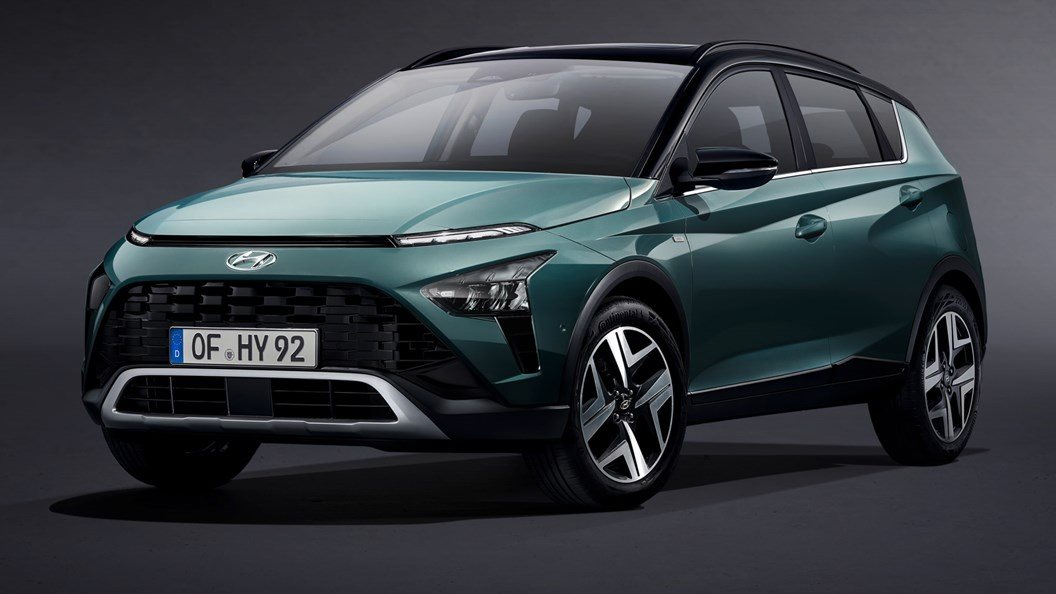 Speaking of the Venue, this new Bayon is roughly the same size and occupies the same market segment. With that, Hyundai has already ruled out the Bayon for Australian consumption considering it already sells the similar Venue small SUV. It also said the European production program would make the business case unprofitable for the local arm.

Yes, but stay with us. The Bayon certainly doesn’t look anonymous – that’s for sure – something that’s almost a requirement in order to stick out in one of the most crowded classes of car these days. 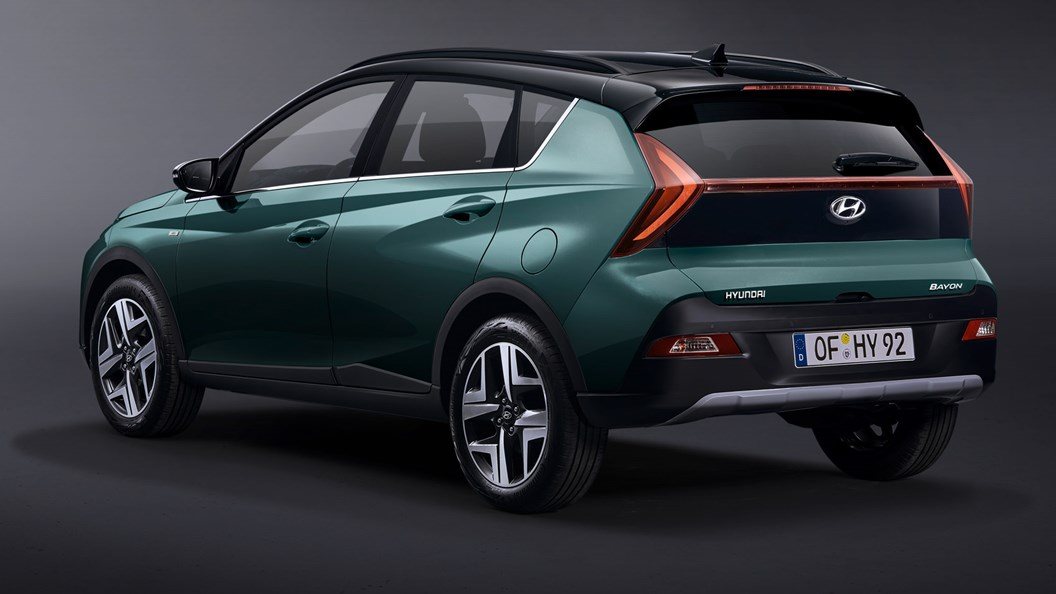 There are some familiar Hyundai cues here: split headlights at the front like the Kona, Tucson and Santa Fe, and a glass-heavy rear end with very interesting kinks in the surfacing. We’re getting strong Pontiac Aztek vibes from the rear, but in a good way for once. In order to inject at least a little bit of pizazz, Hyundai has listed several new colours (including the new Mangrove Green, pictured) that can be accented by an optional black roof.

Read about the new Hyundai Tucson

Inside, a lot of the design has been taken from the i20 hatchback: big screen in the centre, digital dials, straked vents that stretch across the width of the dashboard. Bluelink connected services include information like cloud-based navigation for more switched-on route planning and, where applicable, live parking info including where there are spaces and how much they'll set you back.

As for safety tech, every Bayon has lane-keeping, high-beam and speed-limit assistance as standard, as well as an alert when it notices the car in front pull away in traffic. As for space, the Bayon has a 411-litre boot – a smidge smaller than you’d get on a Nissan Juke or Ford Puma. 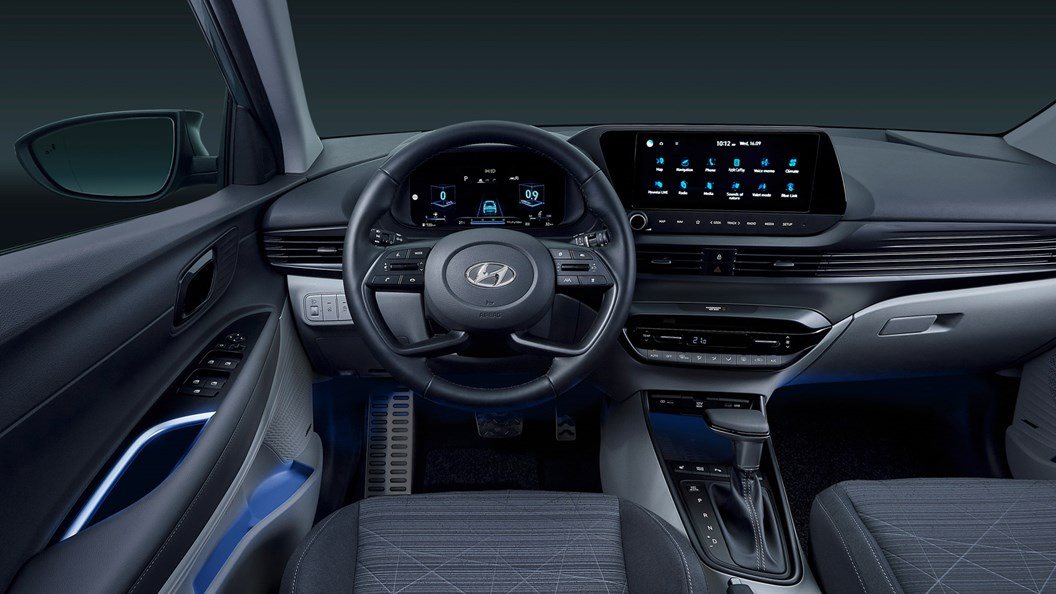 There’s a base-spec 1.2-litre, but the (slightly) more interesting options come in the shape of a 1.0-litre turbo with either 74 or 87kW – both of which have mild hybrid assistance. Go for one of these and you have the choice of a six-speed ‘intelligent’ manual gearbox or seven-speed dual-clutch auto. 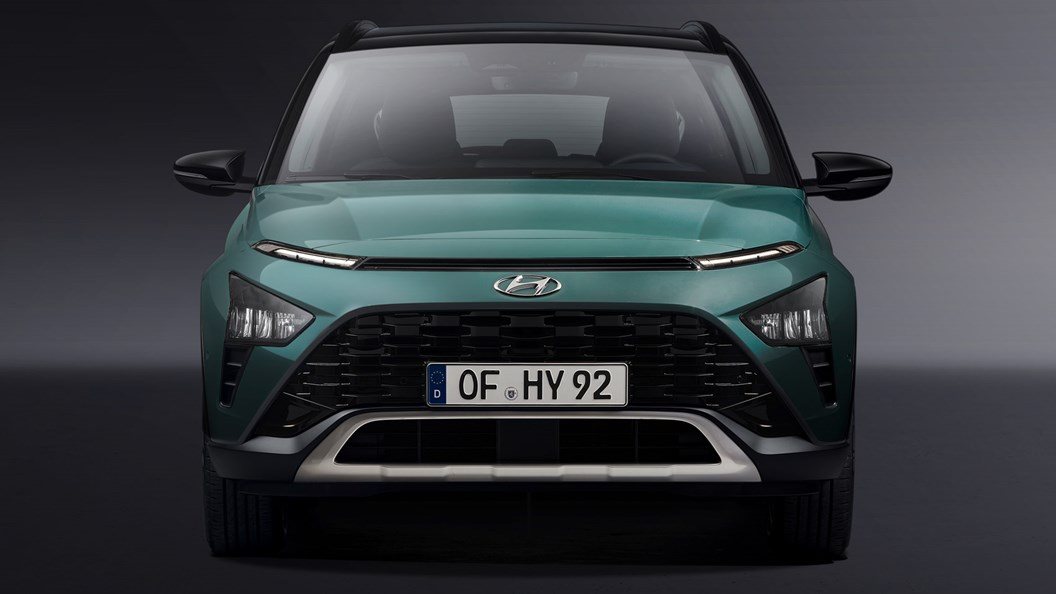 The ‘intelligent’ manual allows at-speed coasting when you release the accelerator – something usually reserved for the most sophisticated automatics. When put into Sport mode, the intelligent manual also has rev matching – something only seen thus far on the brand’s N range.

When can I buy one?

Australians can’t, but Hyundai says European Bayons will be available in the summer of 2021.

Do you think Hyundai should offer this new Bayon small SUV instead of the Venue? Let us know below. 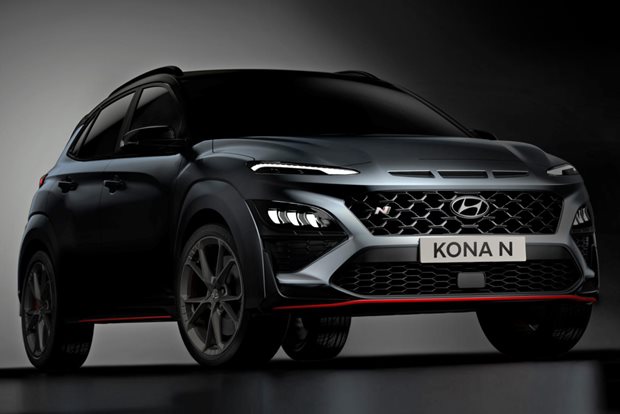 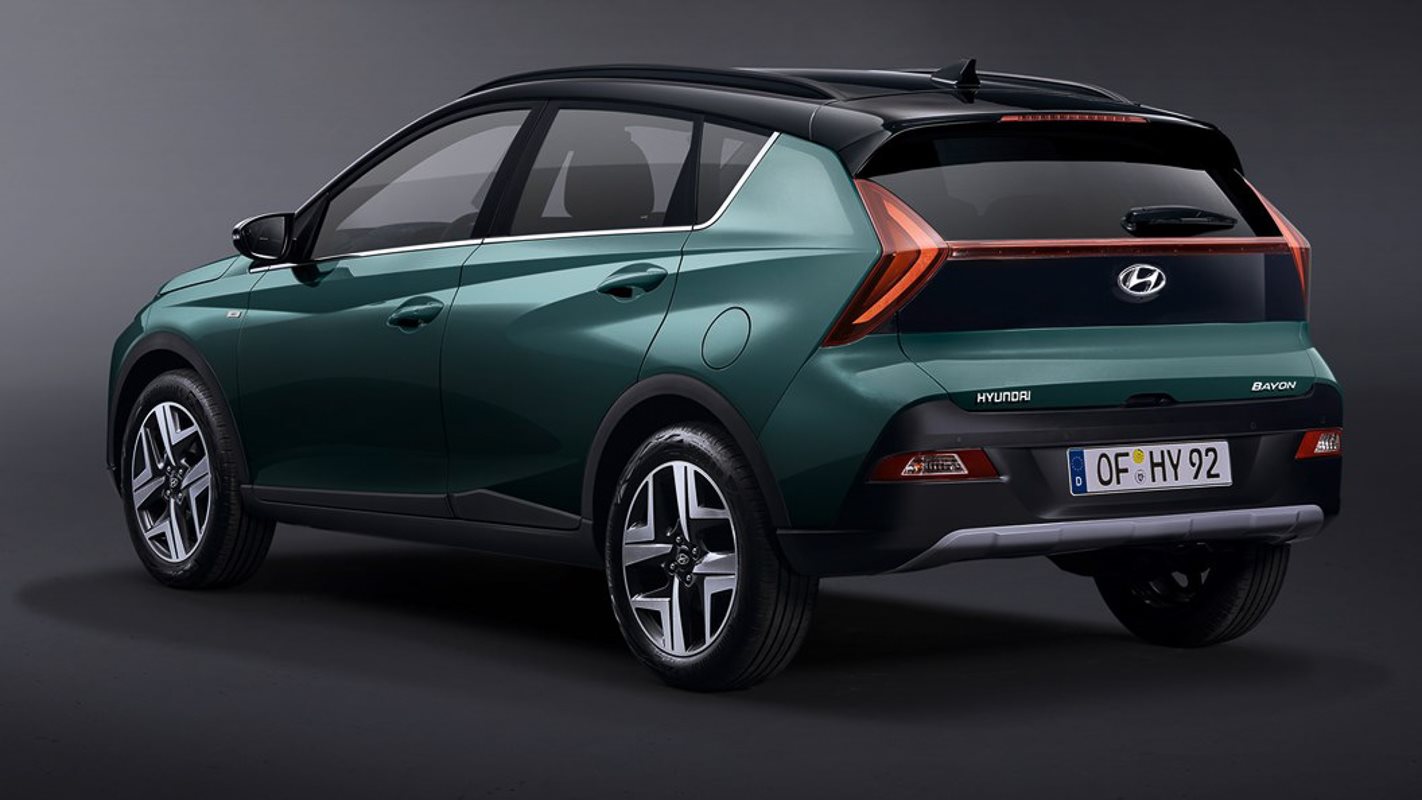 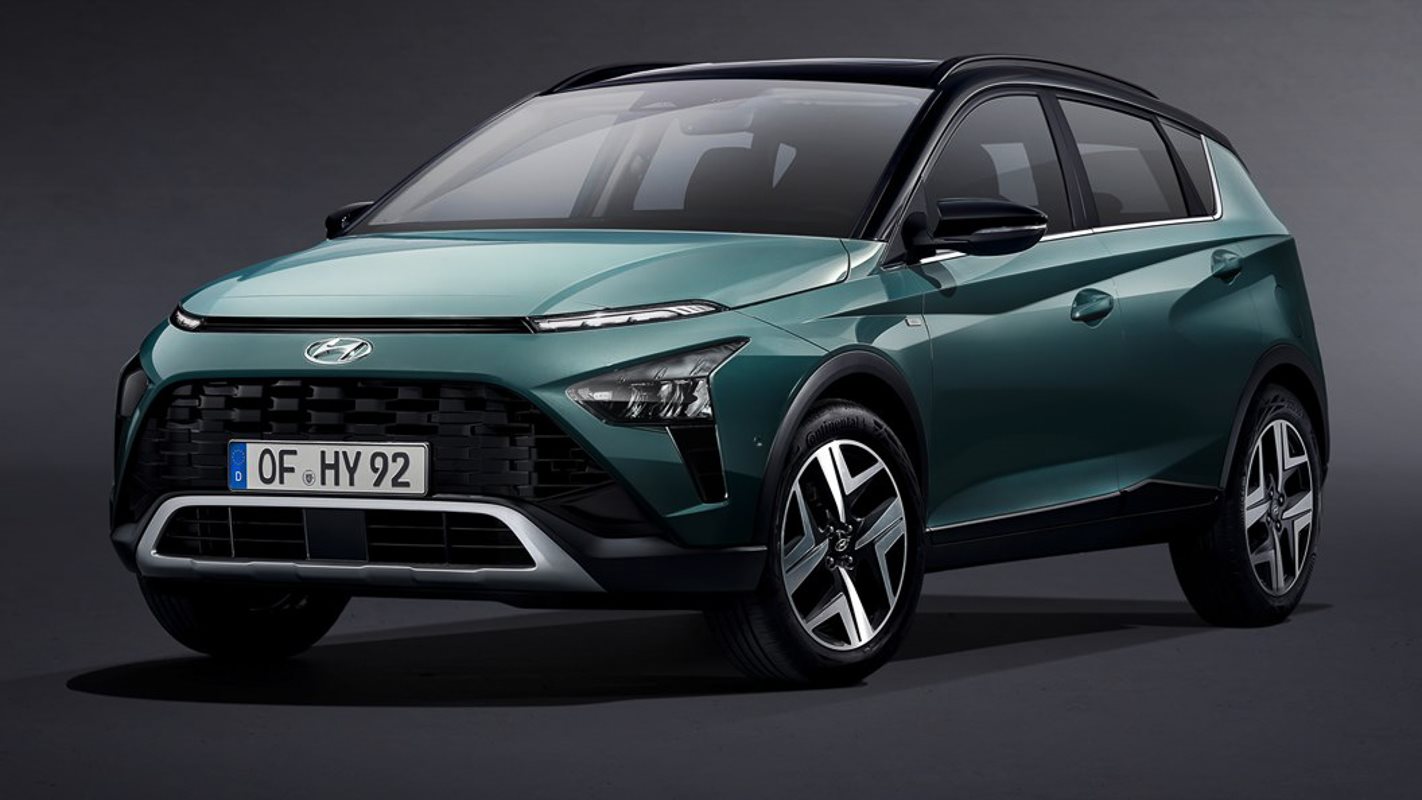 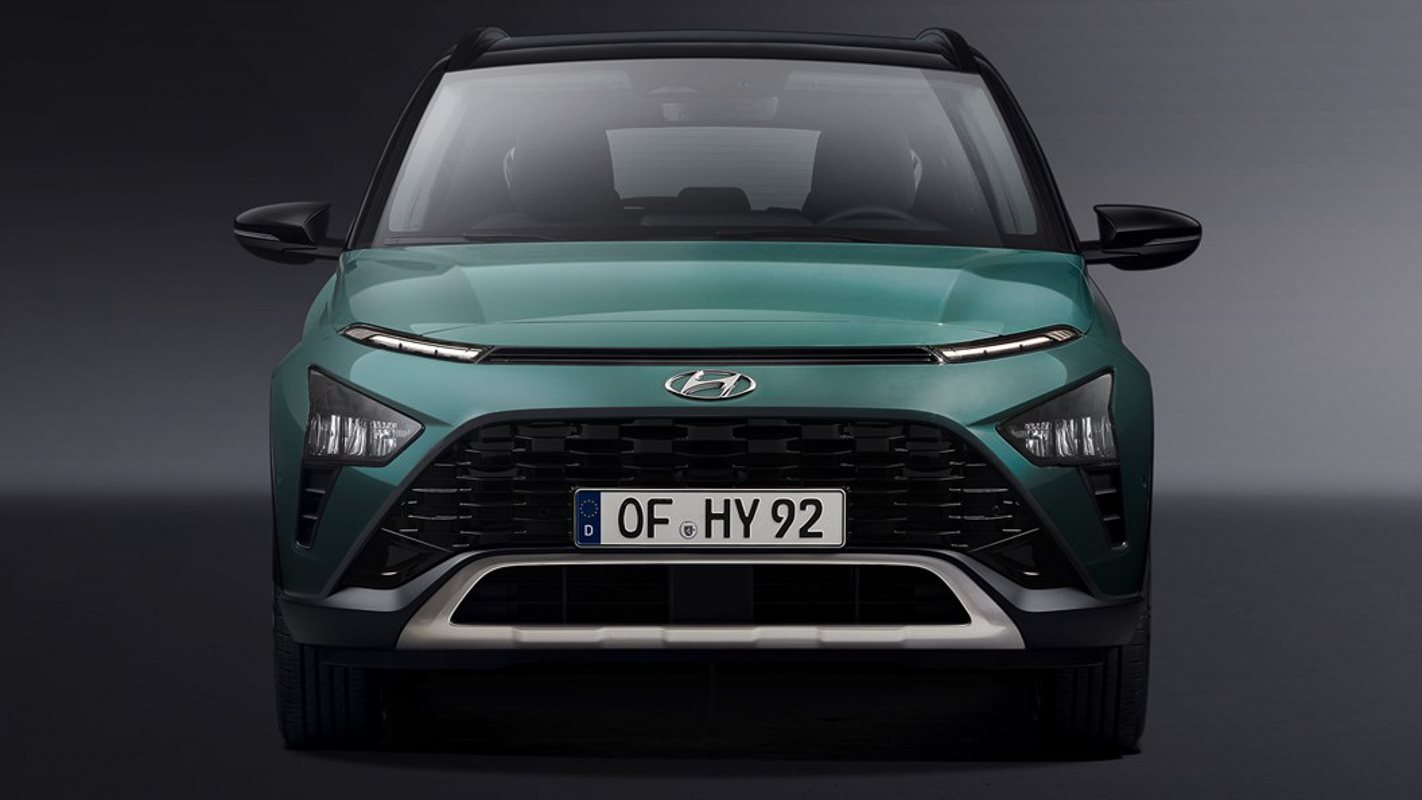 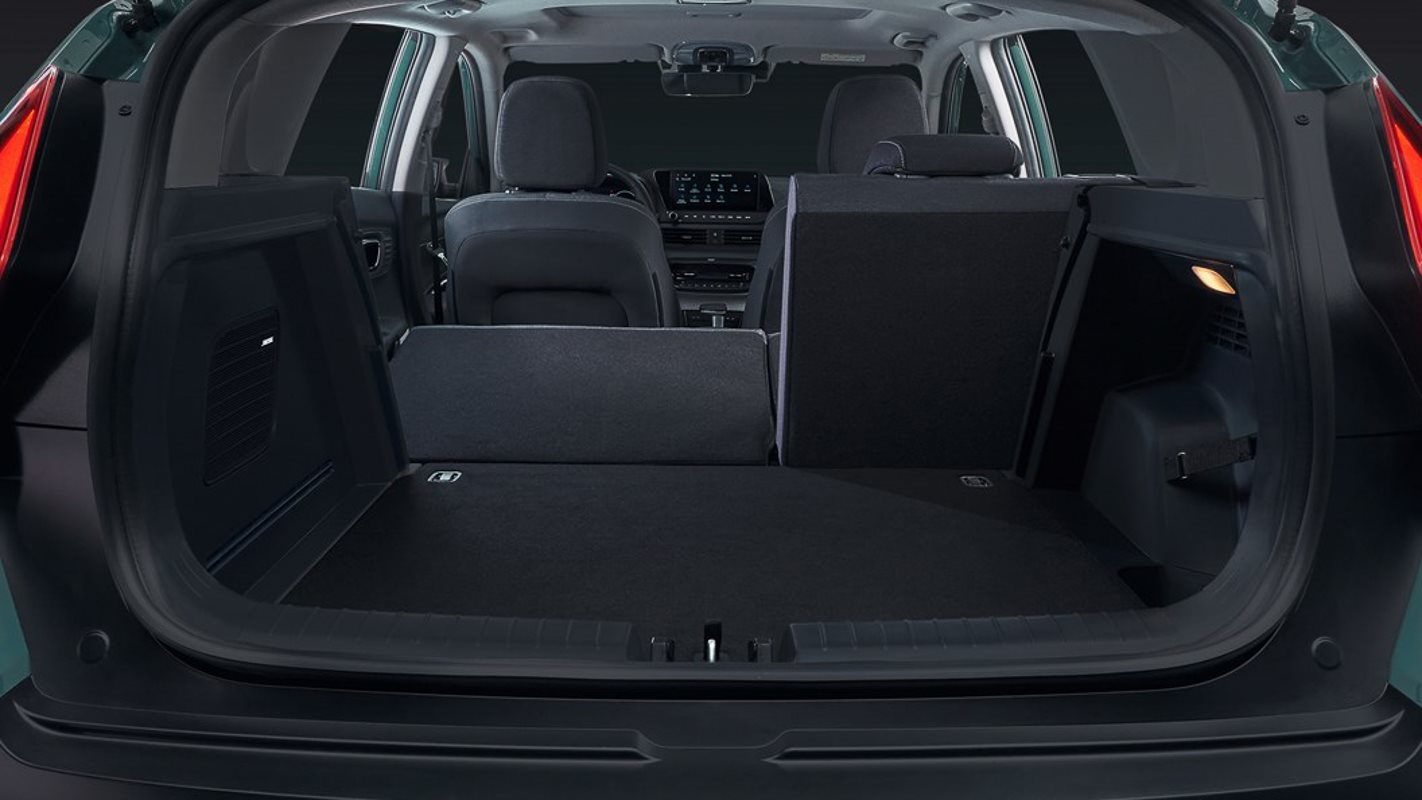 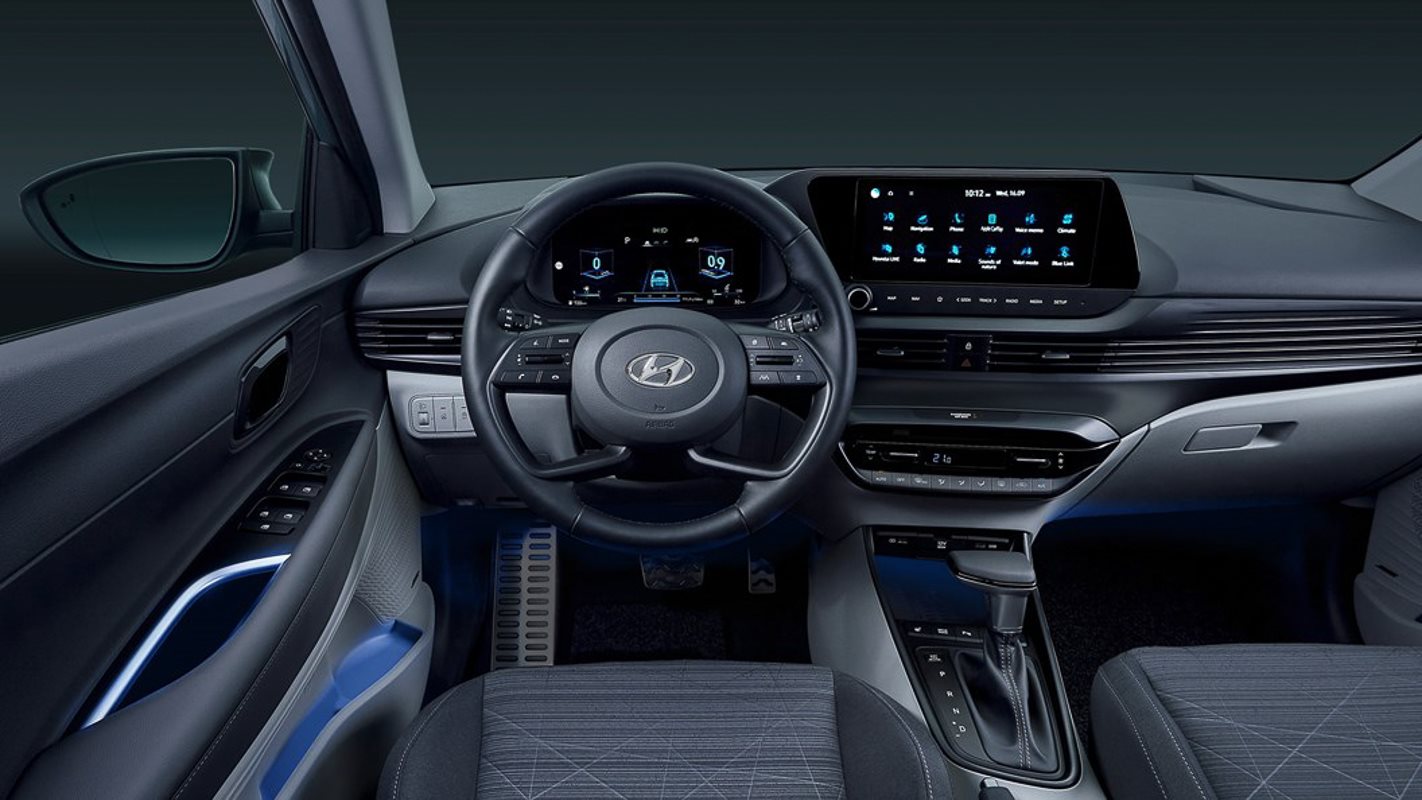 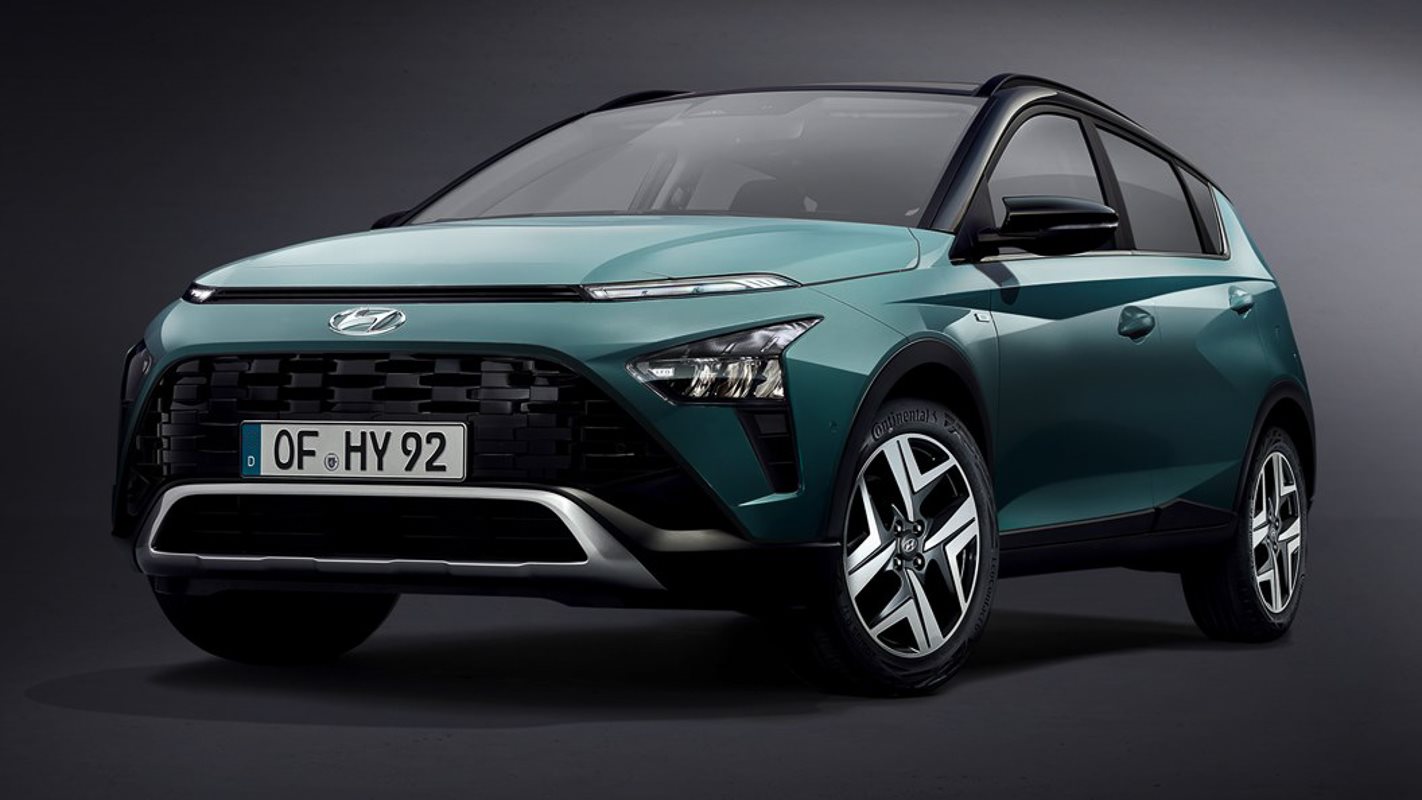 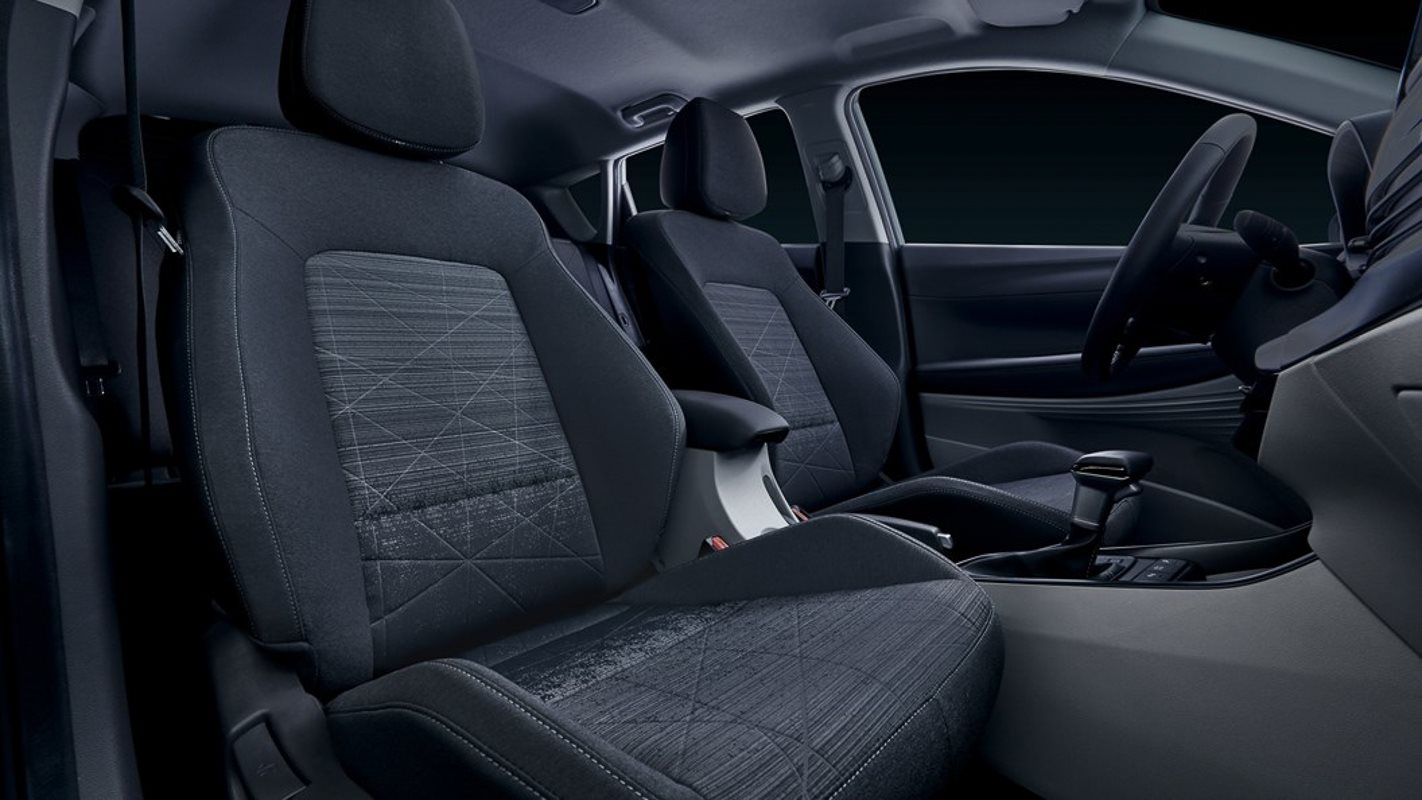