The all-new 2022 Mercedes-Benz C-Class has been leaked online before its official debut later this week.

Images posted to social media reveal the next-generation W206 C-Class that’s set to take the fight to newer rivals like the BMW 3 Series, Audi A4 and recently-facelifted Lexus IS premium sedans. 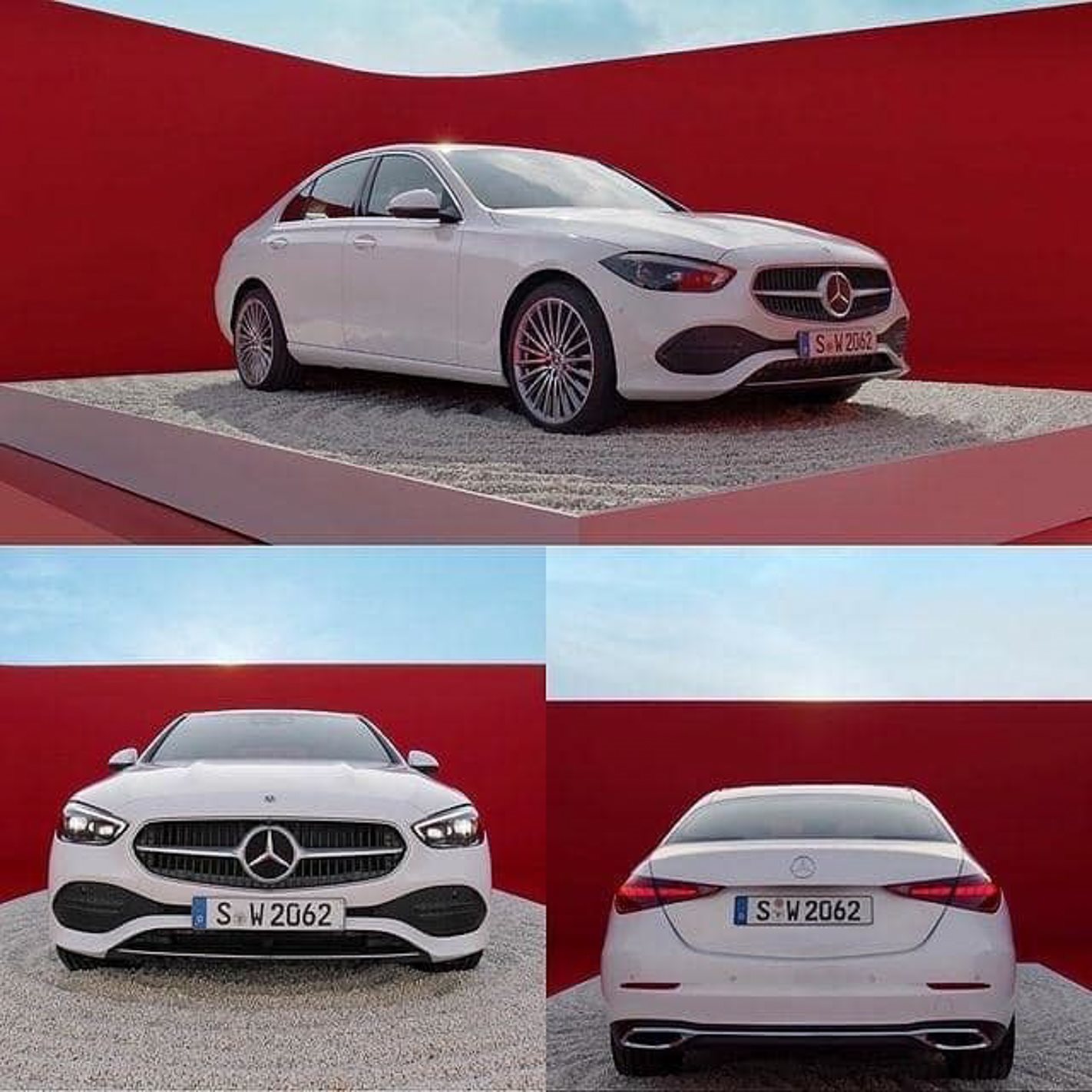 Design attributes obviously follow the S-Class and E-Class, featuring similar slim headlights to the two flagships, a high waist line down the side and the triangular-shape tail lights that have become commonplace on newer Mercedes designs.

Photos of both the standard styling package and the AMG Line can be seen, with the AMG stepping up the looks through the use of a more aggressive front apron and sportier wheels.

A lot of people weren't feeling the standard specification on the new Mercedes-Benz C-Class.

The 2022 C-Class sports a very similar interior design to that of the new S-Class, with the ‘waterfall’-look dash descending down into the centre console.

A large portrait-mount infotainment screen takes pride of place, doing away with the physical dial controller of the previous generation.

A new thin three-spoke steering wheel can be seen equipped with touch-capacitive buttons.

The dash also features some interesting pin striping, expected to be one of many choices as part of interior design options.

All models will now receive full-digital instrument clusters instead of physical dials. 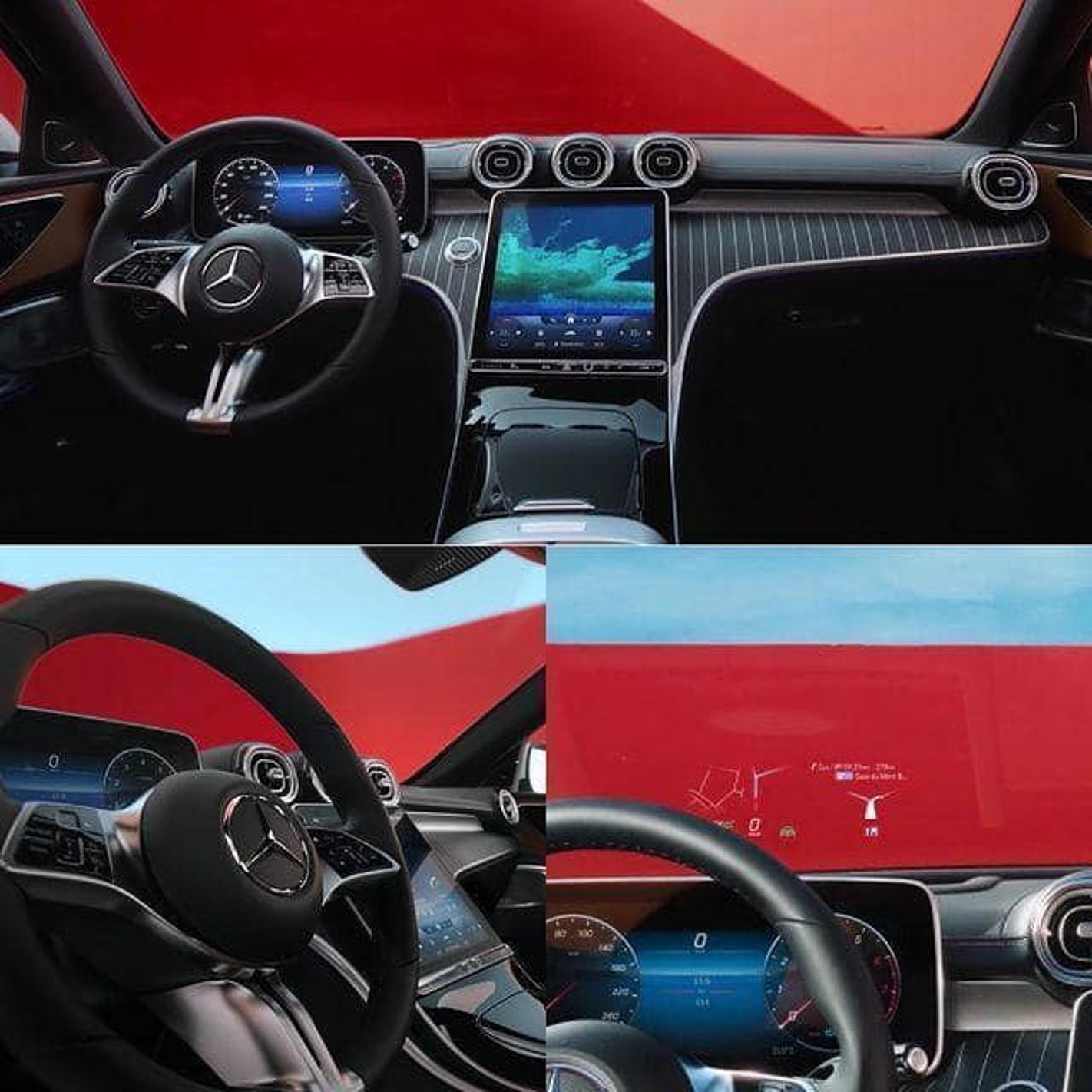 While we can only make out what the 2022 C-Class looks like in this leak, we know that the entire range will drop six- and eight-cylinder engines and rely on turbocharged and electrified four-cylinder power going forward.

Full details will be known once the 2022 Mercedes-Benz C-Class is officially unveiled on February 24.