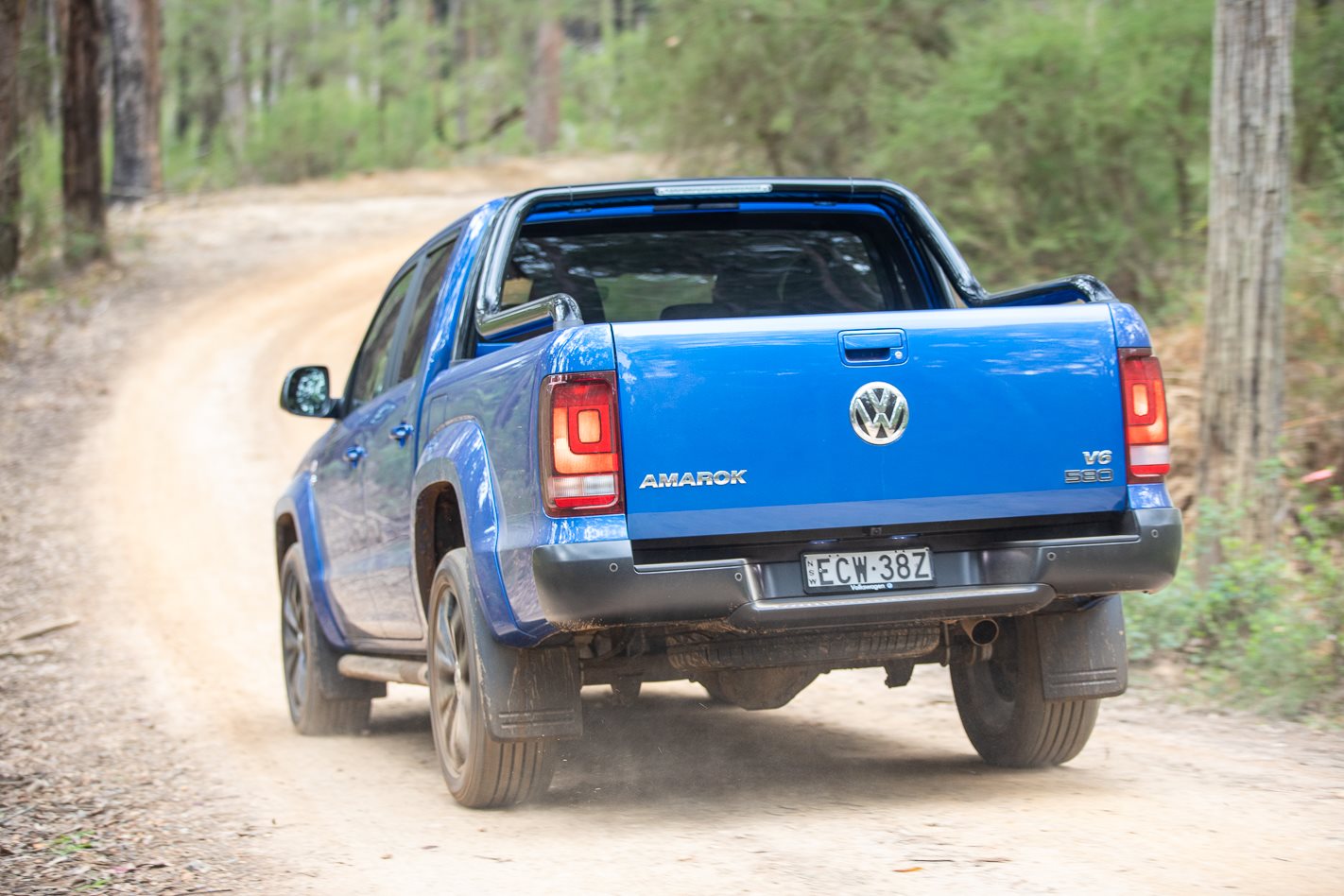 Volkswagen explains the defect as being a weak cable that winches the spare wheel down. Under certain “extreme dirt/dust exposure” conditions, the cable could snap.

If the winch system were to break, the spare wheel would only be suspended by the secondary securing strap.

The notice reads: “if the spare wheel detaches, this may result in an accident and injury or death to other road users".

Affected owners will be contacted directly by Volkswagen Australia to organise an inspection and repair, free of charge.

Owners who want to get on the front foot can also contact the Volkswagen Recall Campaign Hotline by calling 1800 504 076 (Monday to Friday, 8.30am-8pm AEST) or visit volkswagen.com.au/app/locals/find-dealer.

A full list of affected VINs can be found here.