Audi A3 range updated with new tech and engines

The third-generation Audi A3 has been given a midlife update that introduces mild styling revisions, a raft of technology options, and new engines that include a tiny 1.0-litre three-cylinder.

Audi’s best-selling model is expected here in revised form in the latter part of 2016, when available extras will include Matrix laser headlights, semi-autonomous driving in traffic jam situations, a traffic warning system for reversing out of perpendicular parking spots, plus the company’s clever Virtual Cockpit that can switch the main driver display priority between instruments and infotainment.

The new 1.0 TFSI variant is likely to become the range’s base model. Its turbocharged 1.0-litre three-cylinder produces 85kW of power, with 200Nm of torque developed between 2000 and 3500rpm. 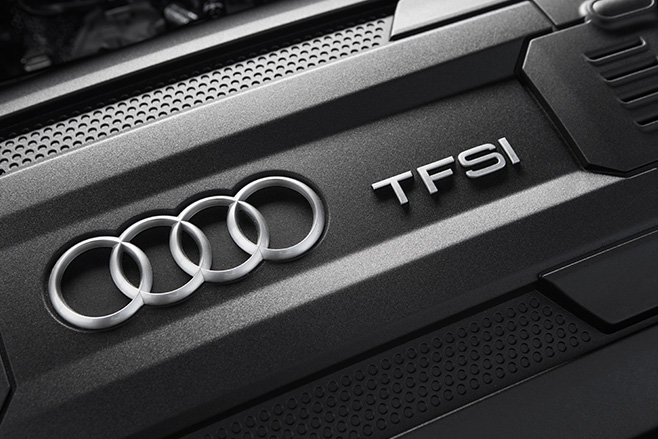 With double the engine capacity, Audi’s also-new 2.0-litre turbo four-cylinder sits in the 2.0 TFSI model with outputs of 140kW and 320Nm. This variant is also offered with quattro all-wheel drive as an alternative to the default front-wheel-drive arrangement of other A3s.

Carry-over engines include the 110kW 1.4-litre petrol with cylinder deactivation, 81kW 1.6-litre TDI turbo diesel, and 110kW 2.0 TDI turbo diesel. The latter will be upgraded in the near future to produce 135kW and 380Nm.

Six-speed manual gearboxes are available with most engines, though the majority of drivetrains chosen for Australia are again likely to be linked with seven-speed dual-clutch automatics – due to the popularity of automatic transmissions in this market.

There are no mechanical changes for the e-tron plug-in hybrid variant (pictured below), though the sportier S3 gains 7kW and – in seven-speed dual-clutch form – 20Nm, for revised outputs of 228kW and 400Nm. 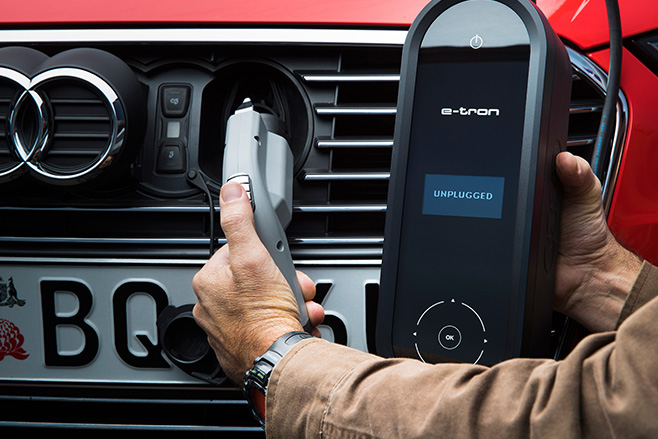 Changes to the Audi A3’s exterior are subtle, in keeping with the model’s cleanly conservative design.

The hexagonal shape of the grille is more pronounced, the lower bumper is redesigned, and the headlights have been straightened and now incorporate C-shaped, rather than arrow-shaped, LED daytime running lights.

At the rear, lengthened tail-lights (with new lenses) and a reprofiled lower bumper aim to make the A3 look wider when viewed from behind.

Pricing for the updated Audi A3 won’t be forthcoming until closer to its local launch. The model is currently priced from $35,900.

Click here to read the full review on the Audi A3 and S3 range.