Holden went back to the future with the following announcement for a Hatch Hutch for the 2019 Commodore on its Facebook page:

The gag has some credibility as it harks back to the old Torona Hatch Hutch from the 1970s, which turned your ‘Rana hatchback into a panel van.

Should Holden bring the happy camper concept back?

Honda also went back in time for April Fools Day, presenting a '90s-themed interior trim package for its 2019 Passport large SUV, dubbed "Pastport". Coupling the "authentic look of the new Passport on the outside, yet simplified with everything you love about the '90s on the inside."

The Pastport looks like a riot for millenials, but sadly Honda note that the slap bracelets aren't included. Take a look at the video yourself.

This year’s tilt at April Fools mirth by Toyota Australia was the HiAce Convertible, a chop-topped commercial with what must be the world’s largest z-fold fabric roof. You’d presume such a machine would be targeted with laser-like focus on the sizable market for safari park vehicles (that’s sarcasm), but Toyota Australia says its topless van isn’t just intended to be offered as a 12-seat microbus, but can also be enjoyed as a delivery-spec two seater or worksite-friendly five seat crew van as well.

However, its piece de resistance is the innovative (and optional) PieAce feature – a roll-out canteen-grade pie warmer that slides out of the HiAce Convertible’s bum. Smoko will never be the same.

Adding to a burgeoning range of electric vehicles, BMW Japan took the liberty of revealing the BMW i-Setta.

Not much information was released along with the images, but BMW Japan said the electric-powered mini melded equal parts "tradition and innovation".

Audi Australia used April 1 to announce the German carmaker is extending its efforts to develop alternative powertrains beyond the electric e-tron range, and g-tron and h-tron gas and hydrogen concepts. Introducing the b-tron concept that’s “creating buzz with a natural, ancient fuel: honey”.

Audi’s announcement quotes Imker Honig, of Ingolstadt’s legendary Komplett Geschminkt skunkworks, who said “The idea, which came to me over breakfast, is just one of several new technologies that Audi will debut over the next 12 months.

“Early prototypes tended to attract scores of bees, typically around the hexagonal fuel cap. One tester was swarmed by a hive that had settled in the glove compartment. I don’t think he’ll be doing that again, ha!”

“That said, everyone loves the on-board toaster.”

The gag seems is obviously aimed at non-German speakers, with Komplett Geschminkt translating to ‘completely made up” while Imker Honig’s name just happens to mean ‘beekeeper honey’.

Even so, it’s a sweet idea that deserves bonus points for the great colour scheme.

"Lexus has extended its class-leading Encore ownership programme to accommodate a special cohort of passengers doggedly ignored by rival brands," reads its release.

"Enpaw, a new chauffeur and accommodation service available on all Lexus models, allows four-legged canine friends to indulge in the finest four-wheel luxury by transferring them to a luxury boarding kennel when their owners take a holiday.

"With owners experiencing the unrivalled benefits of Encore, allowing them to take advantage of exclusive restaurant and accommodation offers, dogs will finally be let off the leash to enjoy the same level of Lexus-luxury lifestyle courtesy of Enpaw."

Knowing how much a dog kennel service costs, this actually isn't the most far-fetched story out there.

"Unforgettable experiences await, including play in manicured gardens that every dog will dig, the relief of trigger-point massages - especially hitting the spot of Dalmations who have had a "ruff" day - plus in-room tasty treats tailored to every Good Boy.

"Whether pure bred, or a hybrid breed, dogs of any pedigree are warmly welcomed into our family courtesy of our new ownership service." 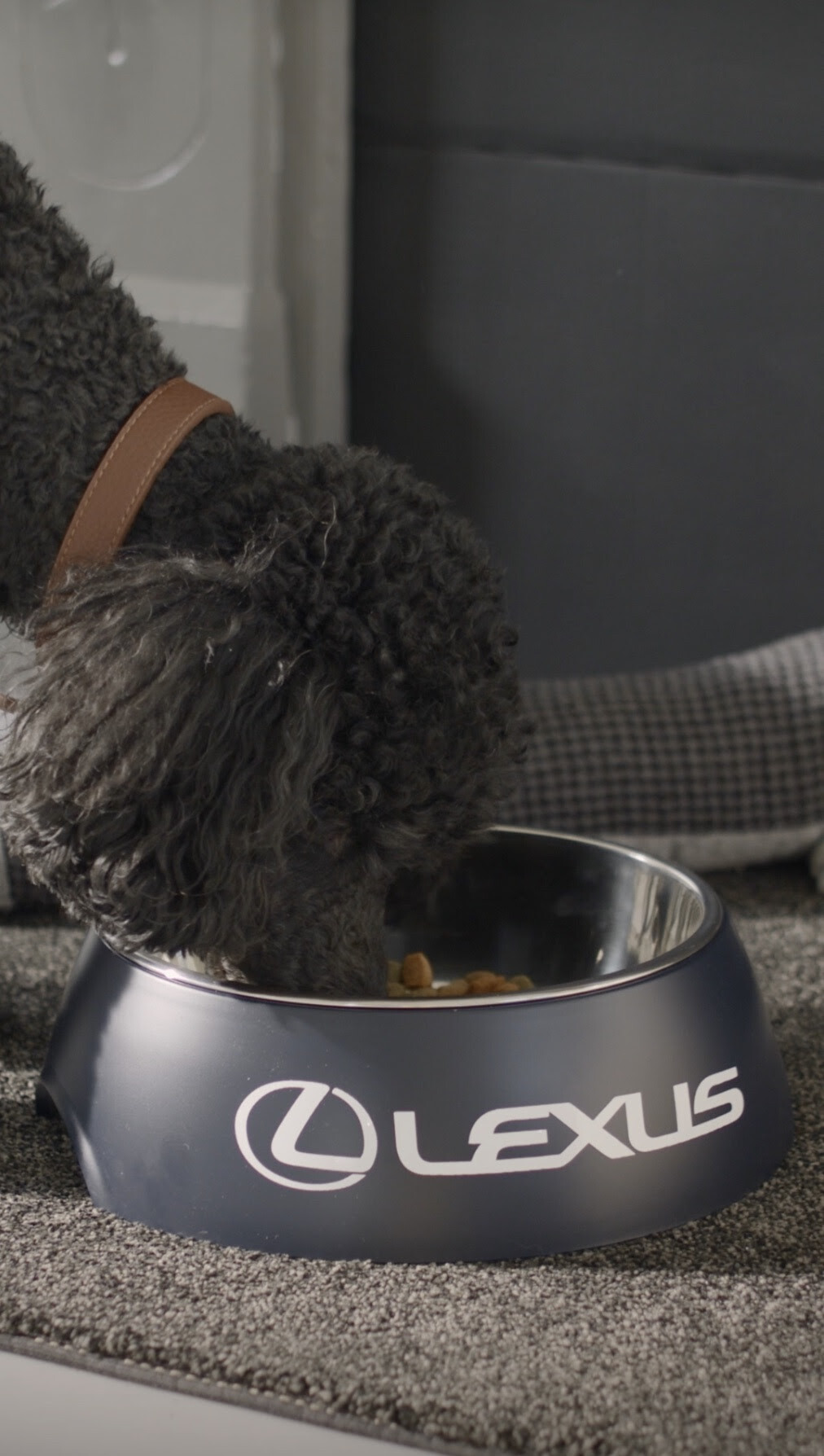