If you’ve ever wanted to take an oversized American ute and turn it into a… well, whatever this is, here’s your chance.

Italian coach-building company Aznom – nope, me neither – has previewed the Palladium, a reworked version of the RAM 1500 dual-cab pick-up that’s sold in Australia… though perhaps it’s a small mercy that only ten will be made and therefore it’s unlikely to ever make it down under.

“We have produced this vehicle choosing artisanal manufacturing techniques that are almost lost today, such as panel beating and hand-crafting the body of the car, together with other technological solutions," said Marcello Meregalli, Aznom’s founder. 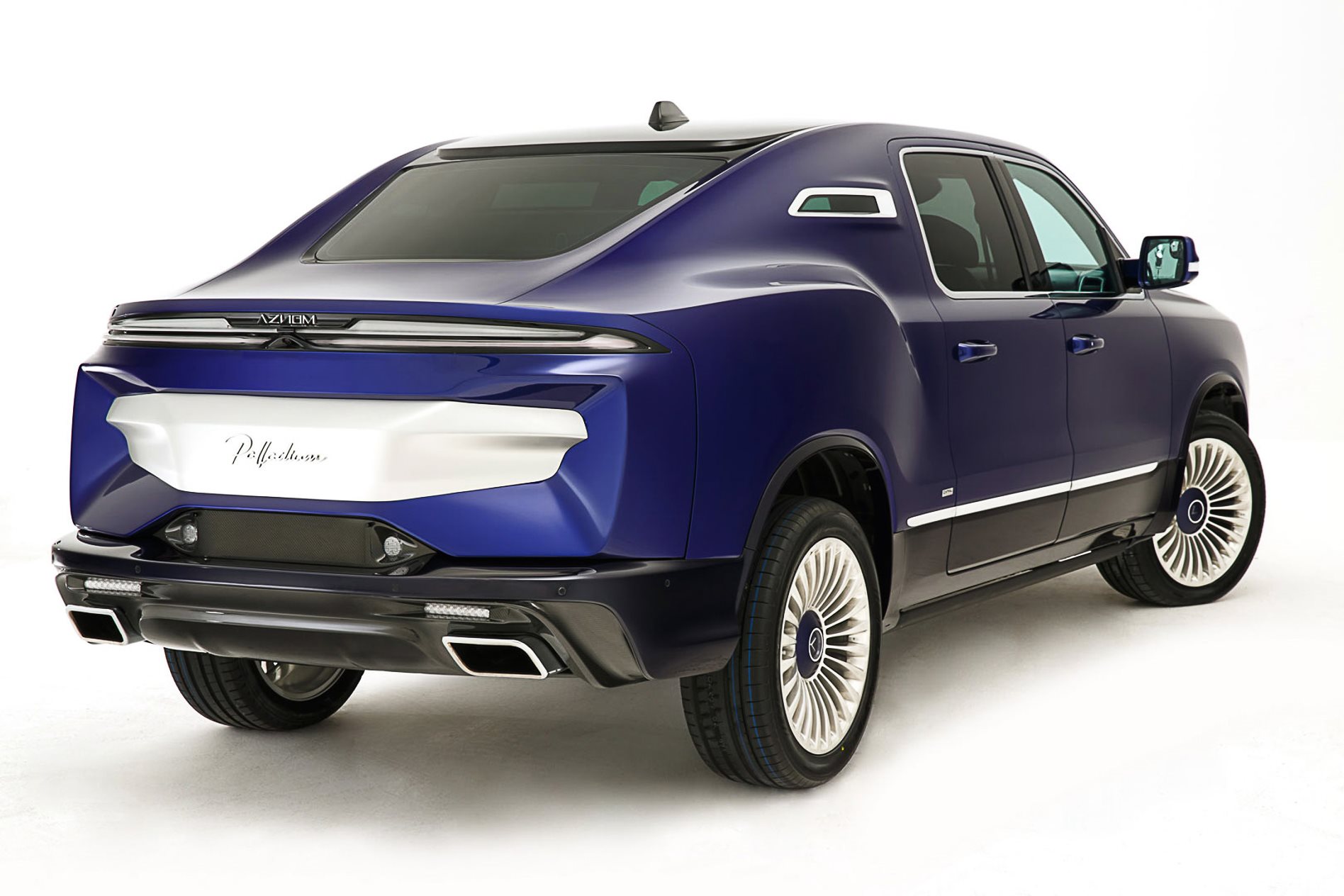 "Engine builders, tanners, panel beaters, designers and engineers who have worked on this project are heirs to a tradition that has made Italian cars famous all around the world”

Where to start… the company calls it both “interesting” and “surprising” in the same sentence, and the Palladium sure is interesting. It looks like nothing else on the face of the earth, if we’re honest; it’s hard to see even a six-year-old dreaming this up on their best day.

The bed of the RAM 1500 donor gives way to a shortened, enclosed rear section with a swept roofline, while the front of the Palladium is given over to a front end that looks like the lovechild of a Rolls Royce Cullinan and a portcullis gate.

The interior… where does one even start to describe the interior? The RAM’s rear bench is benched in favour what is best called a divan, which is set further back in the body to maximise legroom. 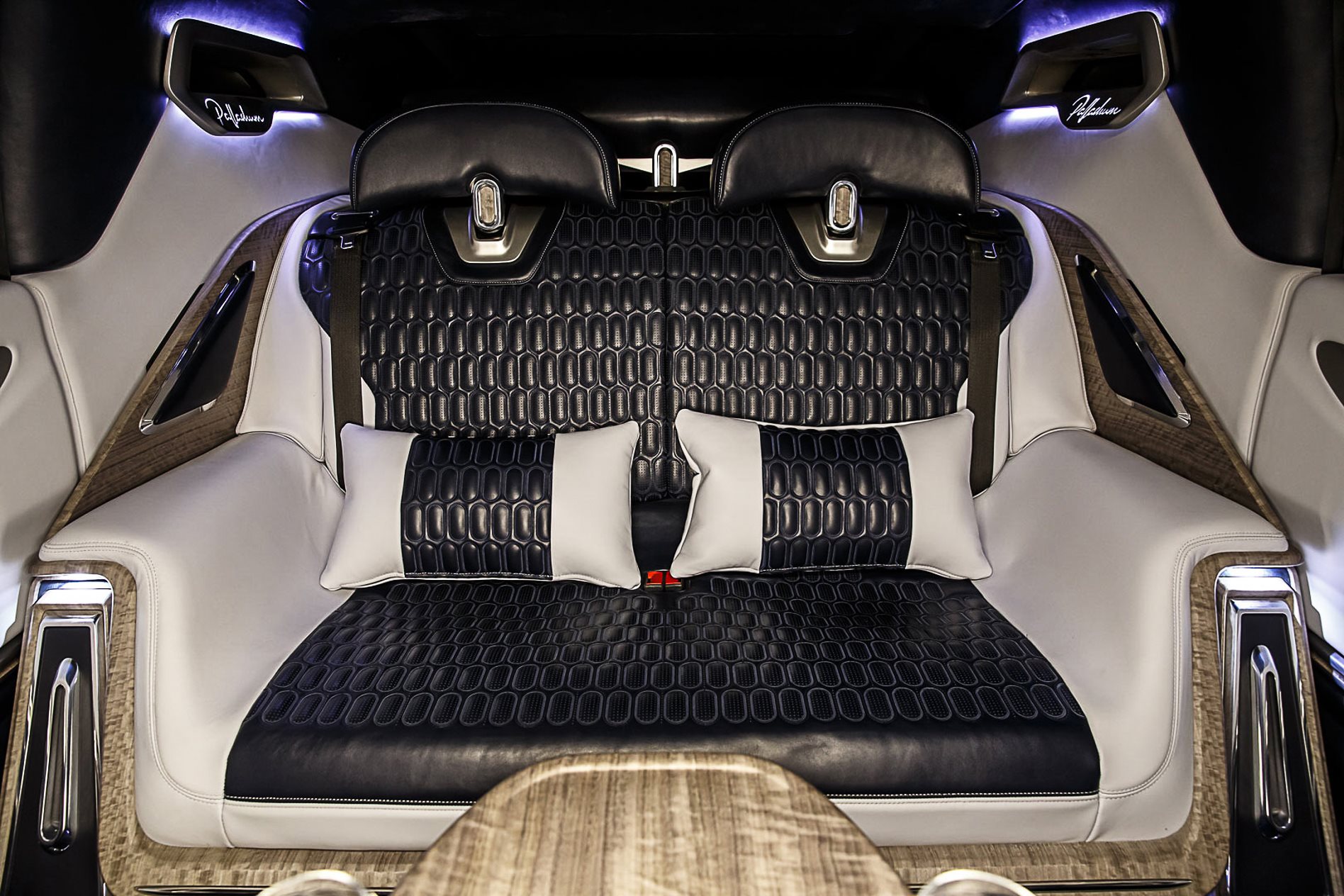 An extension table is built into the rear side of the centre console bin, which also sports a (chilled, presumably) bin for two bottles of whatever takes your fancy.

As for the trim? Quilting. So, so much quilting. There’s very little left of the original seats, but oh so much in the way of squared-up leather.

It’s everywhere… across the top of the dash and centre console, and what isn’t covered in quilted cowskin is finished in a blonde wood found only on the north side of the Matterhorn between June 4 and July 18. Probably.

The 5.7-litre Hemi V8 hasn’t been spared, either, with not one but two turbos bolted to it for a claimed bump in outputs to 522kW and 920Nm – given that the Palladium’s pomp adds a solid 400kg to the bottom line, the extra grunt won’t hurt.

It still runs an eight-speed auto, and even though it’s been fitted with 22-inch rims, Aznom claims it’ll do 0-100km/h in 4.5 seconds. 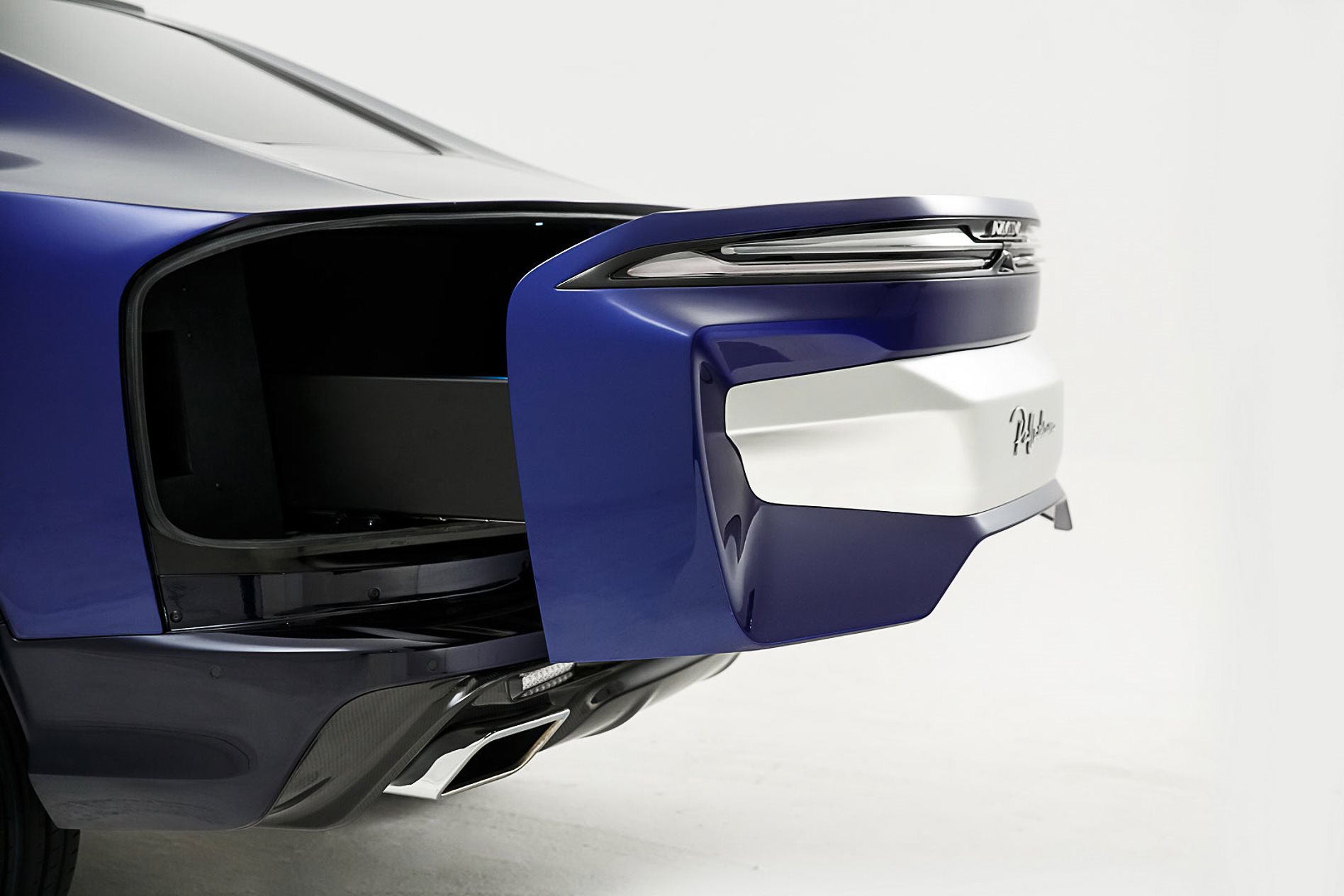 “The designers have already described the car as “hyper-limousine” as it unites the traditional characteristics of great luxury sedans (such as comfort, quality of materials and manufacturing, ample space and reliability) with outstanding capabilities usually peculiar to other types of cars,” gushes the company’s website.

MORE Everything you need to know about RAM's 522kW super ute 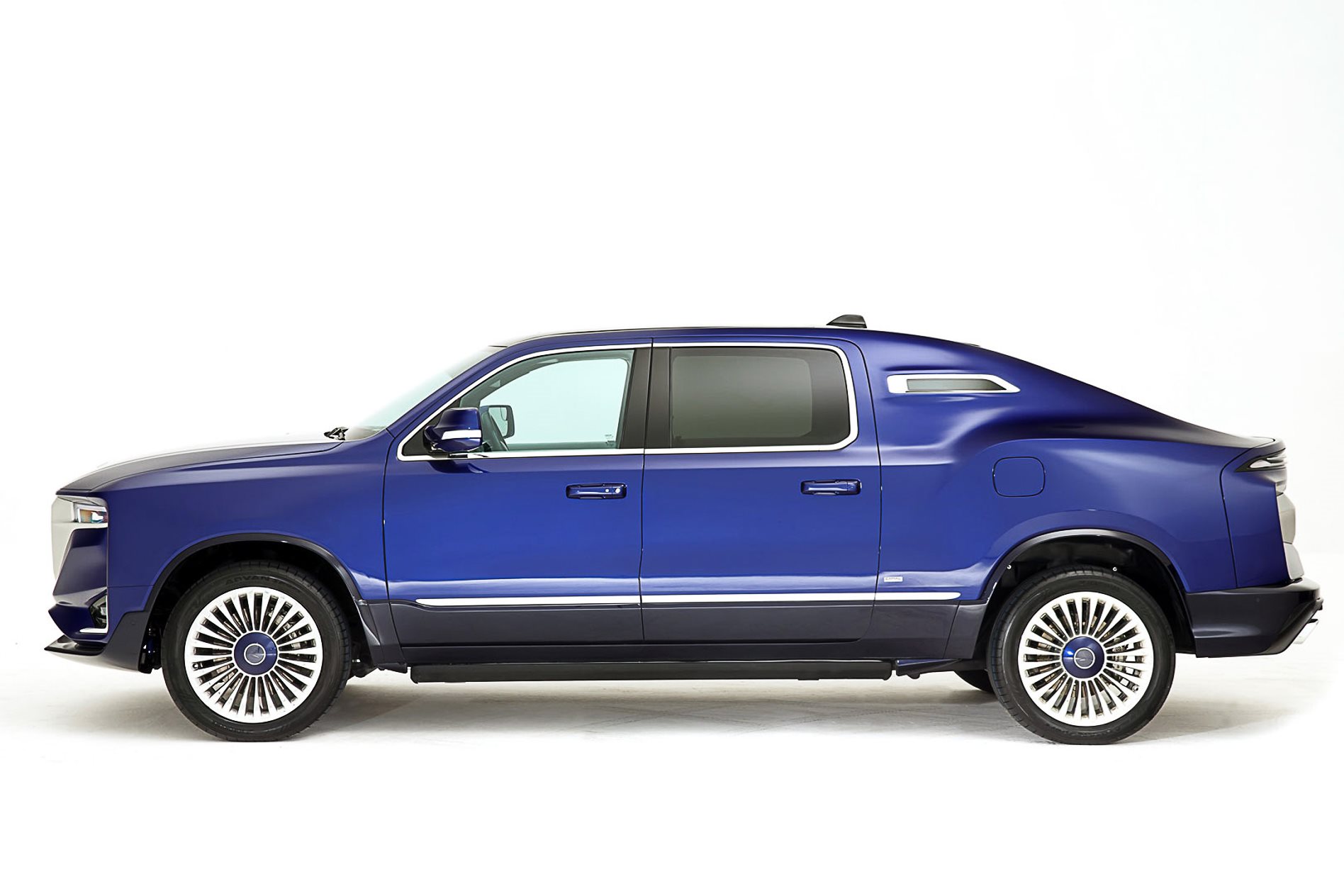 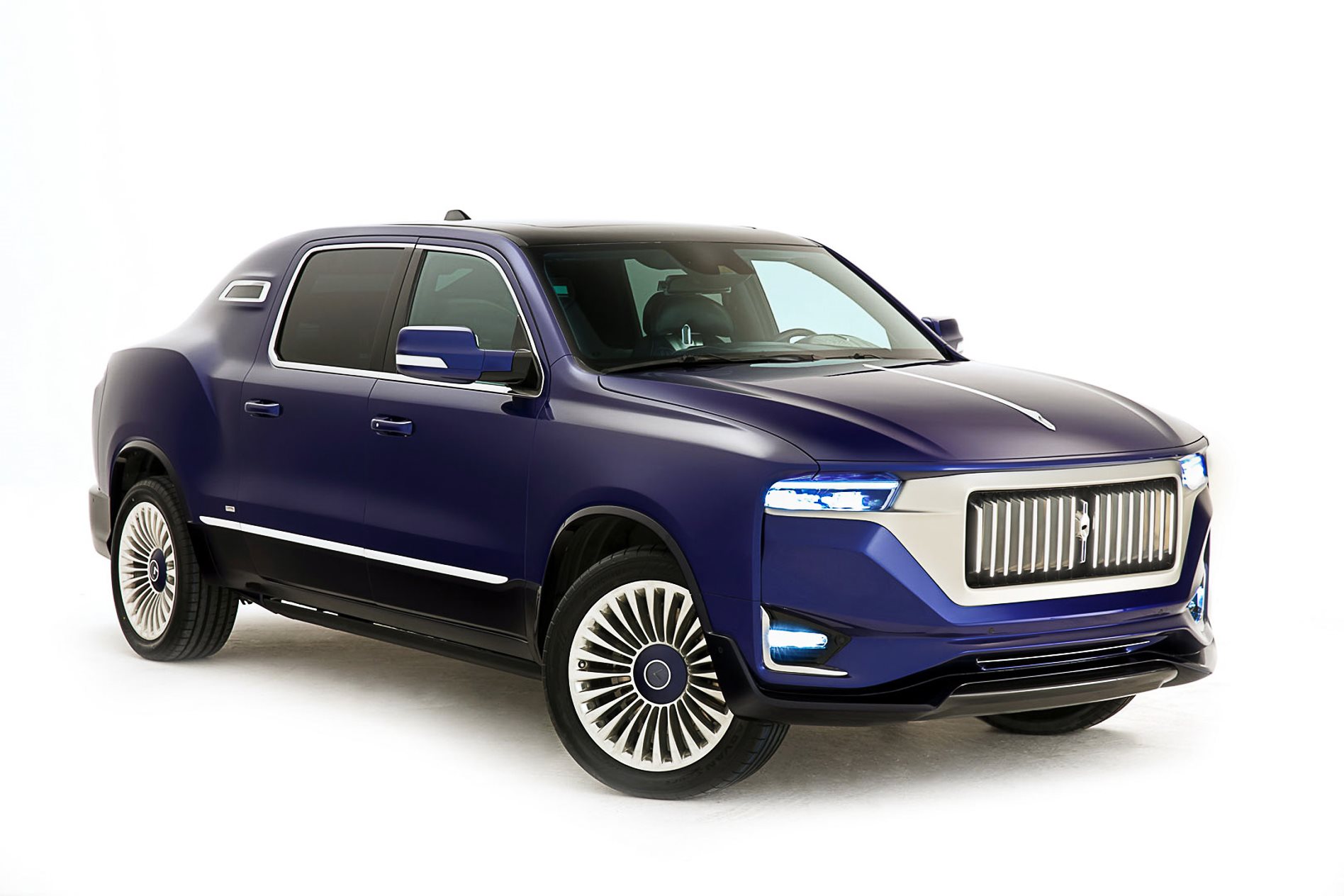 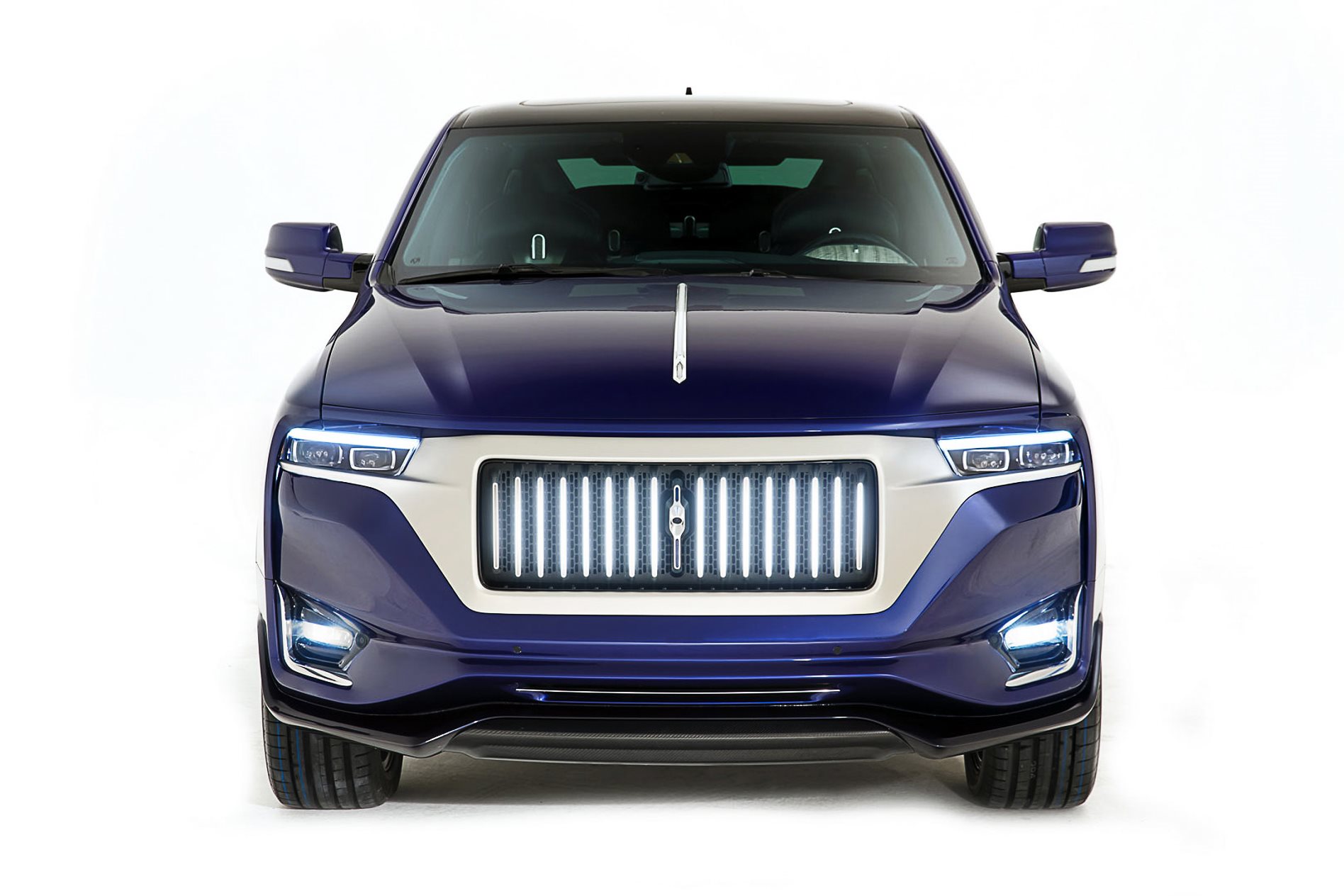 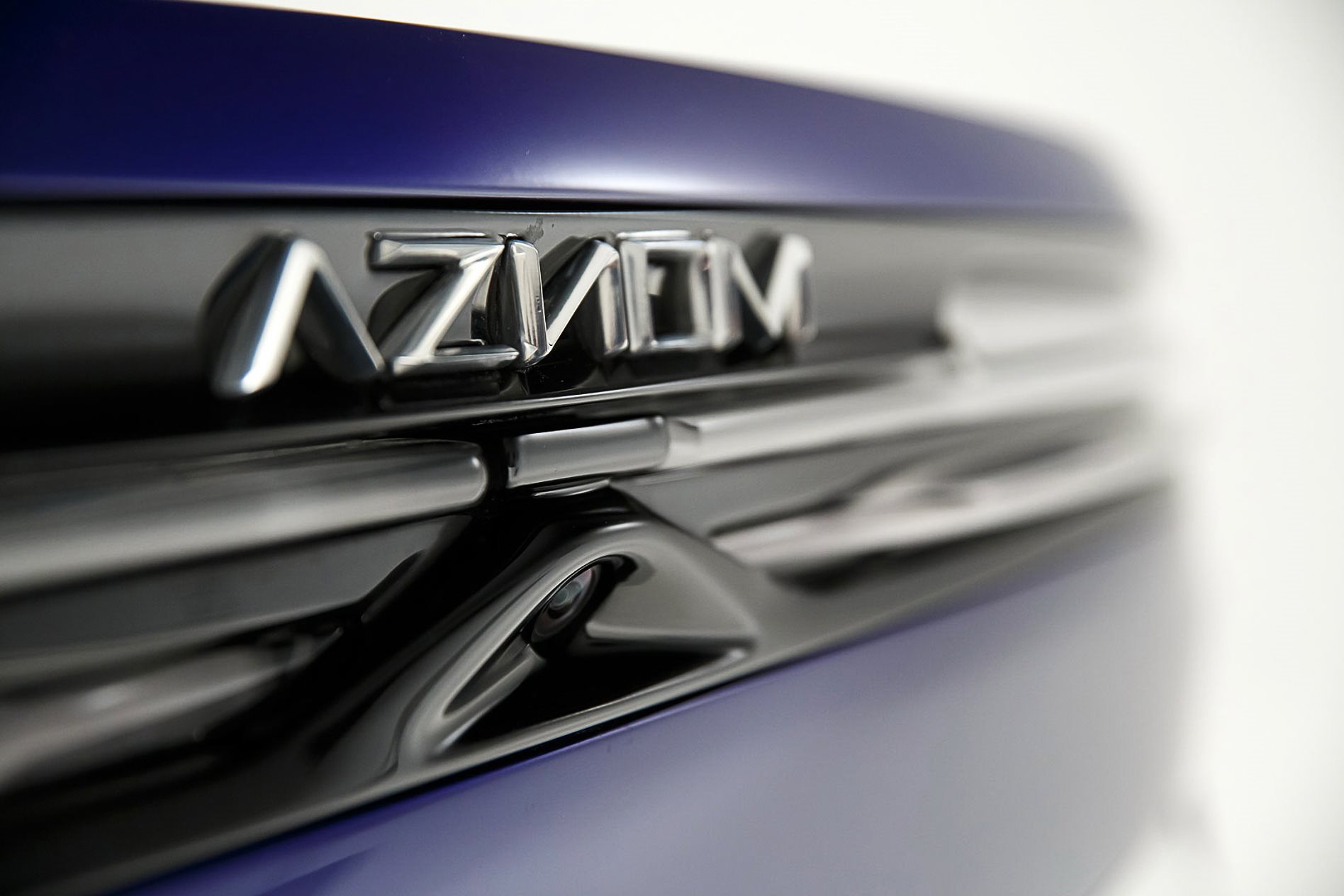 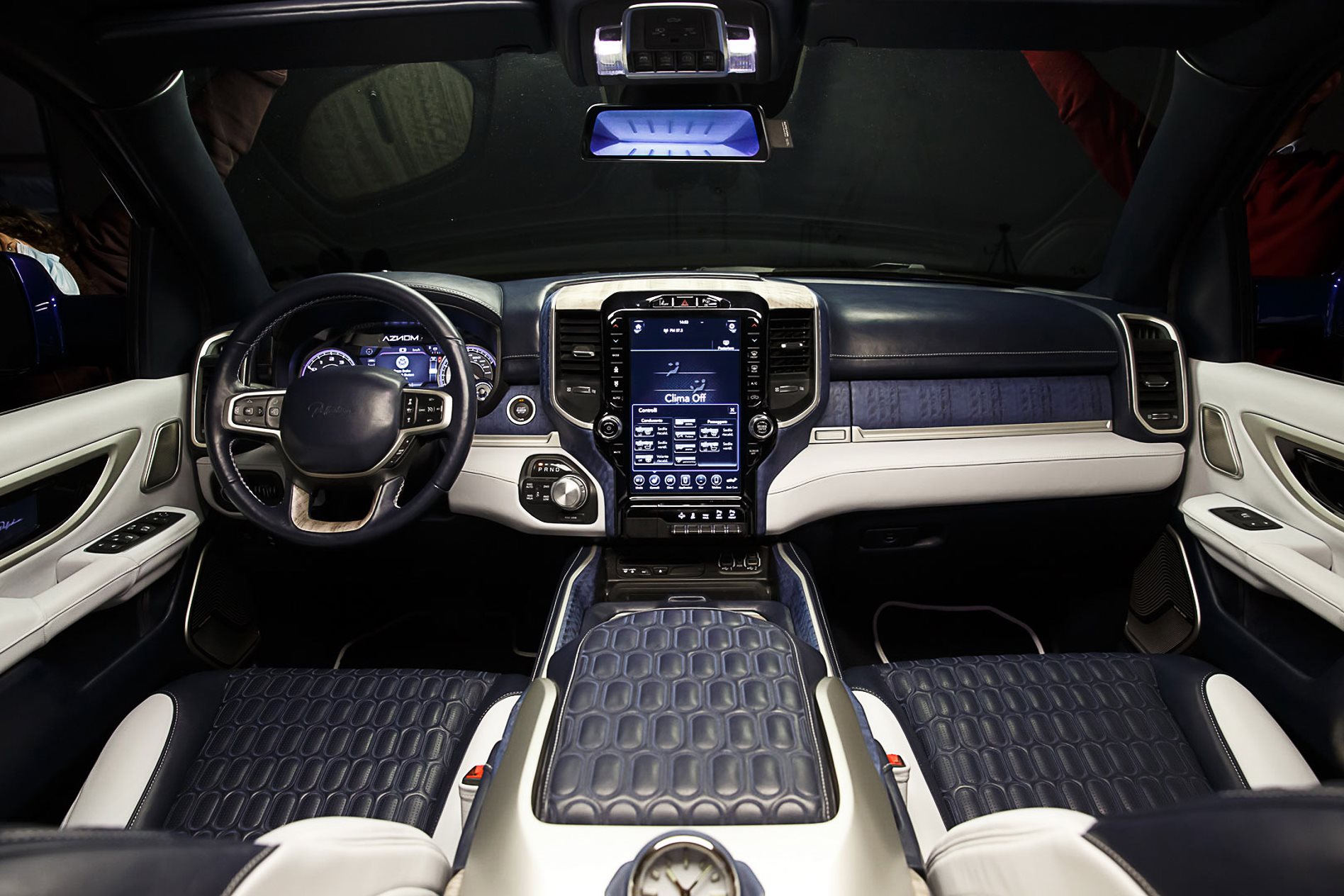 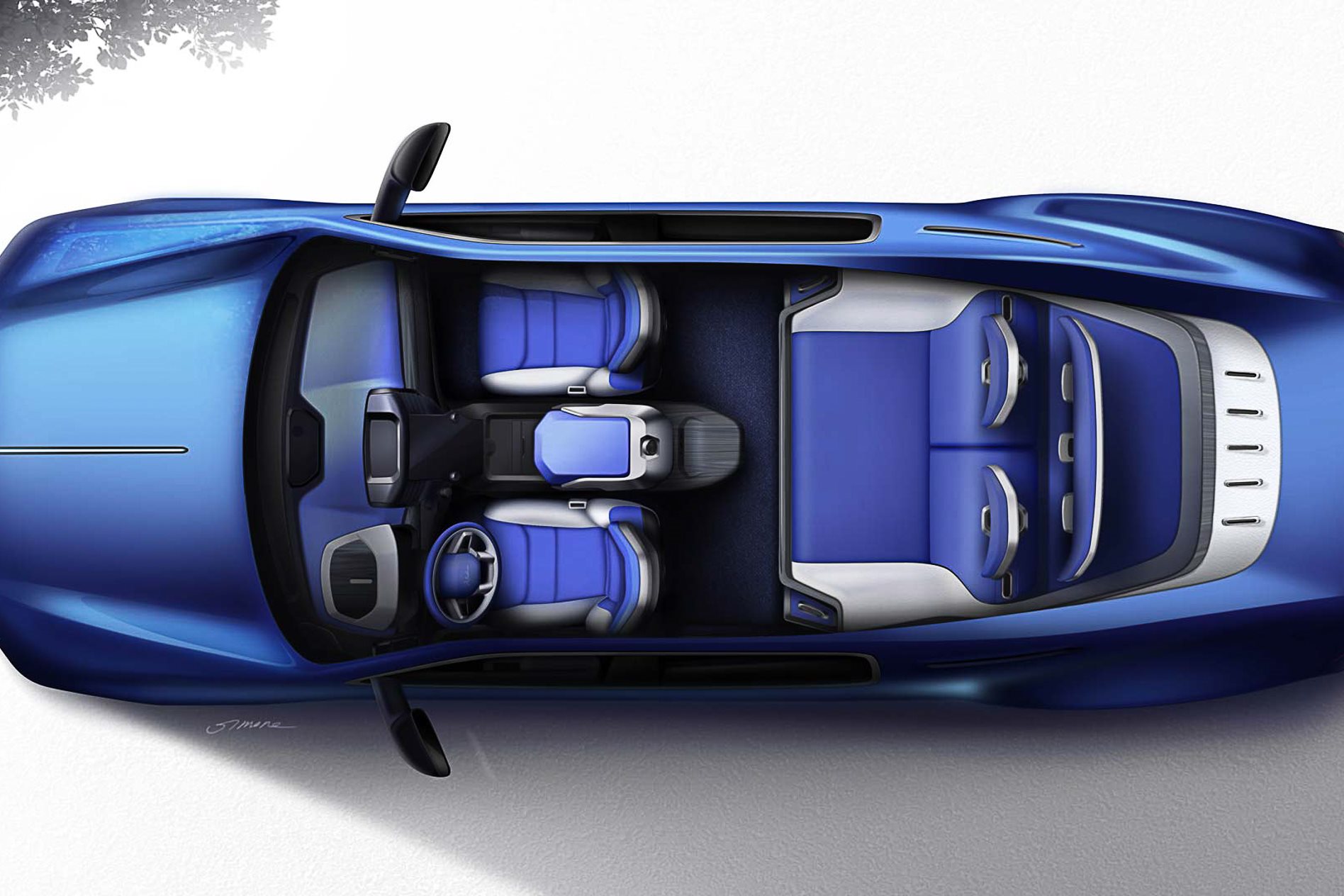 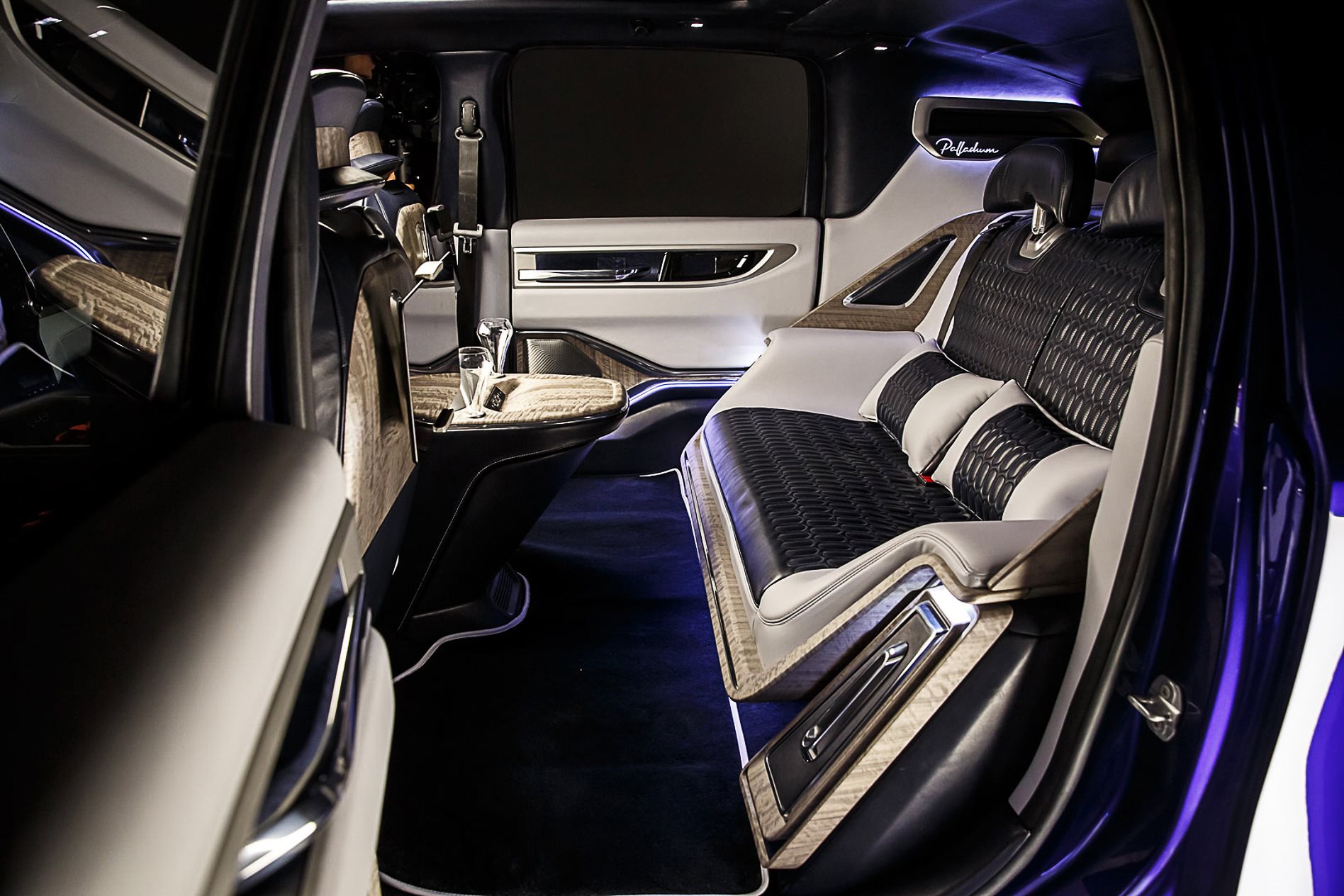