BMW has announced pricing for its all-new 1 Series hatchback, initially offering two extremes: the entry-level 118i and performance-focused M135i xDrive. 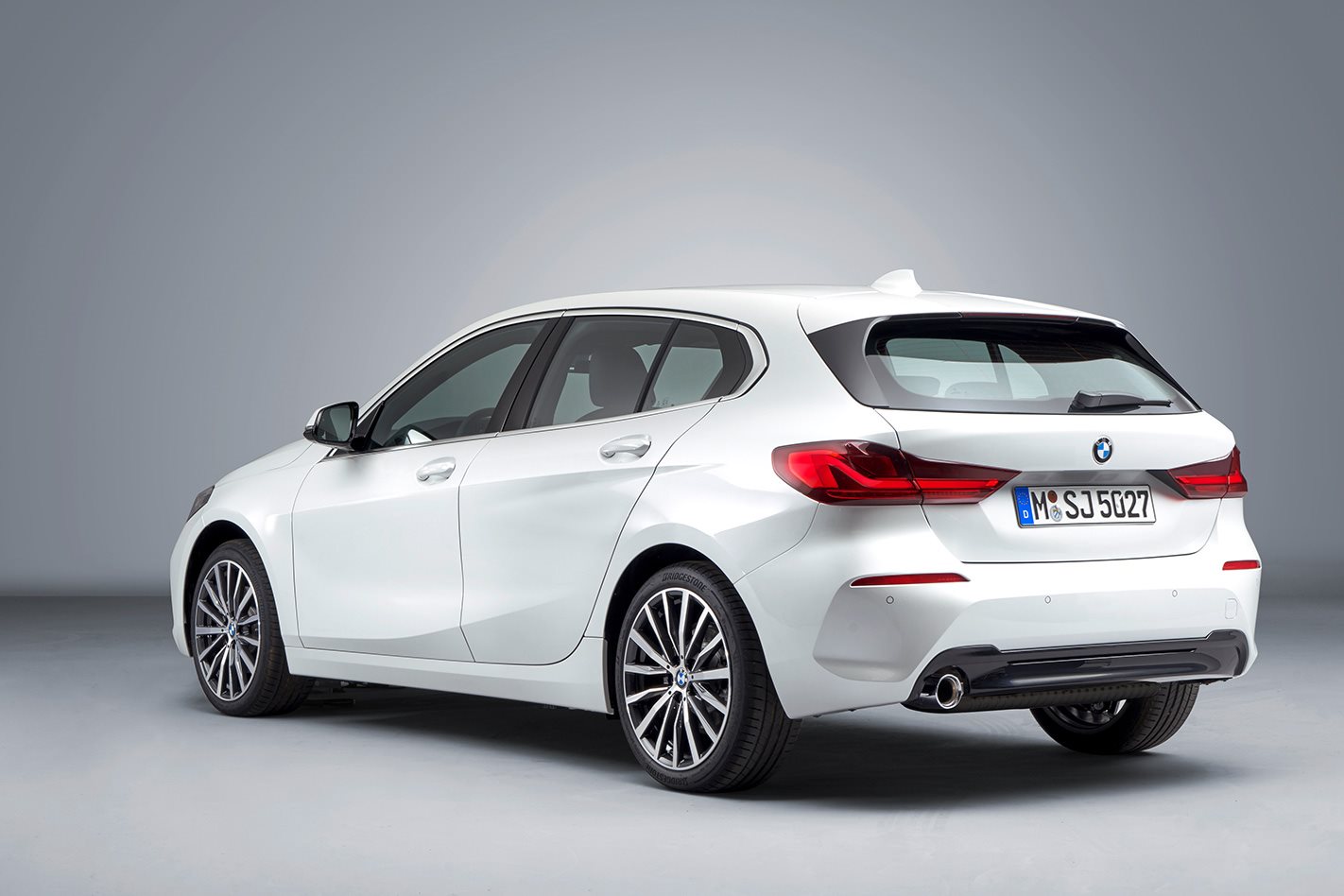 For the first time the 1 Series will be driven by its front wheels rather than its rear, as it was previously. And while some will bemoan the loss of rear-driven goodness, BMW attributes extra improvements in interior space and packaging to its new front-driven architecture which will become increasingly common in future products.

Size wise, the new 1 Series is five millimetres shorter than before, while 34 millimetres wider and 13 millimetres taller. This translates to 33mm extra knee room for rear occupants, 19mm more headroom and 67mm more width in the boot than previously. 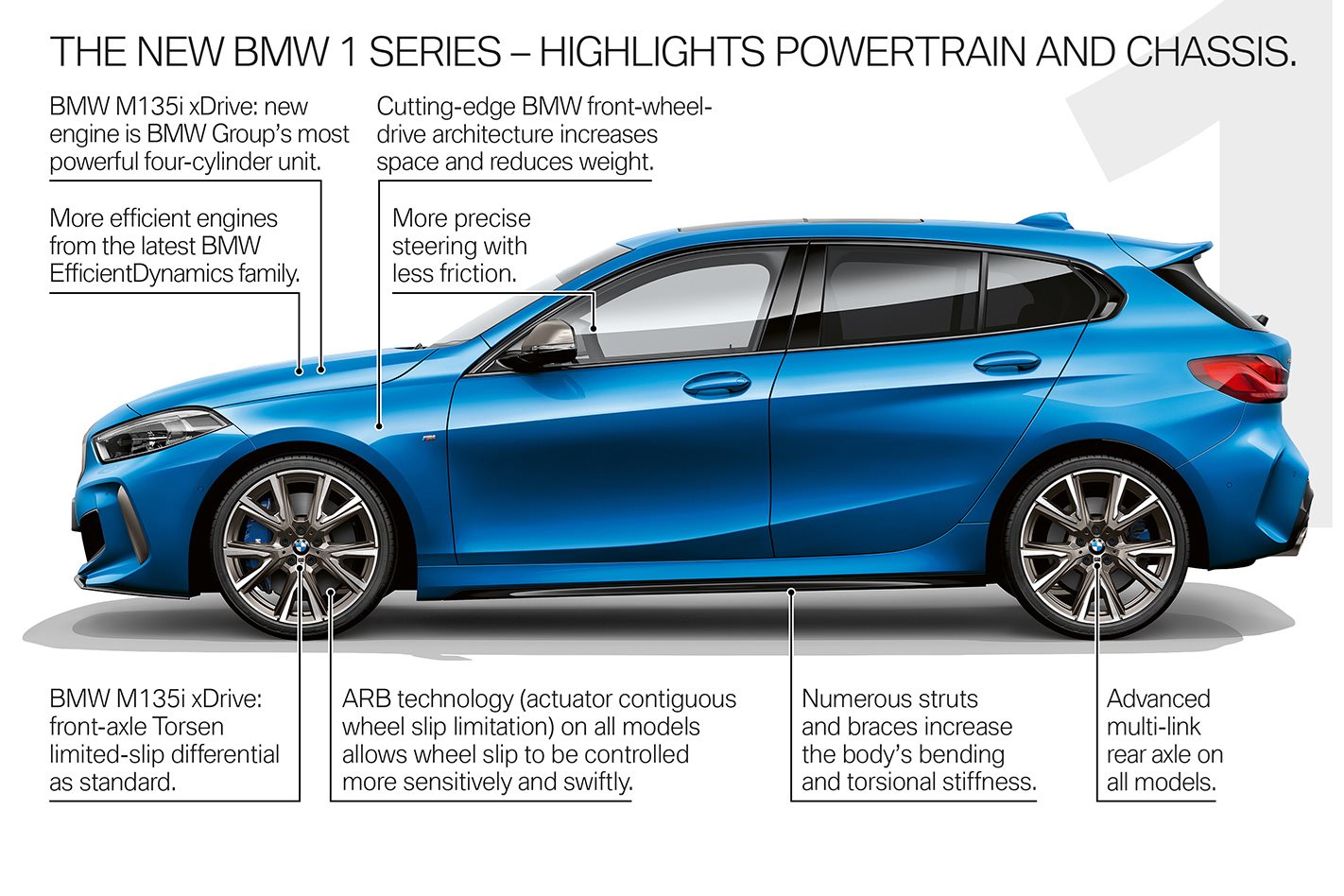 To help on-road agility of the new car, BMW has borrowed learnings from its i3 electric hatch, using its actuator contiguous wheel-slip limitation (ARB) tech. The system uses a slip controller located in the ECU rather than Dynamic Stability Control (DSC) system which is said to curtail wheel spin and aid traction 10 times faster than before.

BMW’s Reversing Assistant, which debuted with the new BMW 3 Series, will also feature within the new 1 Series. The system automatically remembers the steering movements and throttle inputs the car has just traversed, ready to reverse itself out of a tight spot in case you get stuck in a tricky alley, for example. 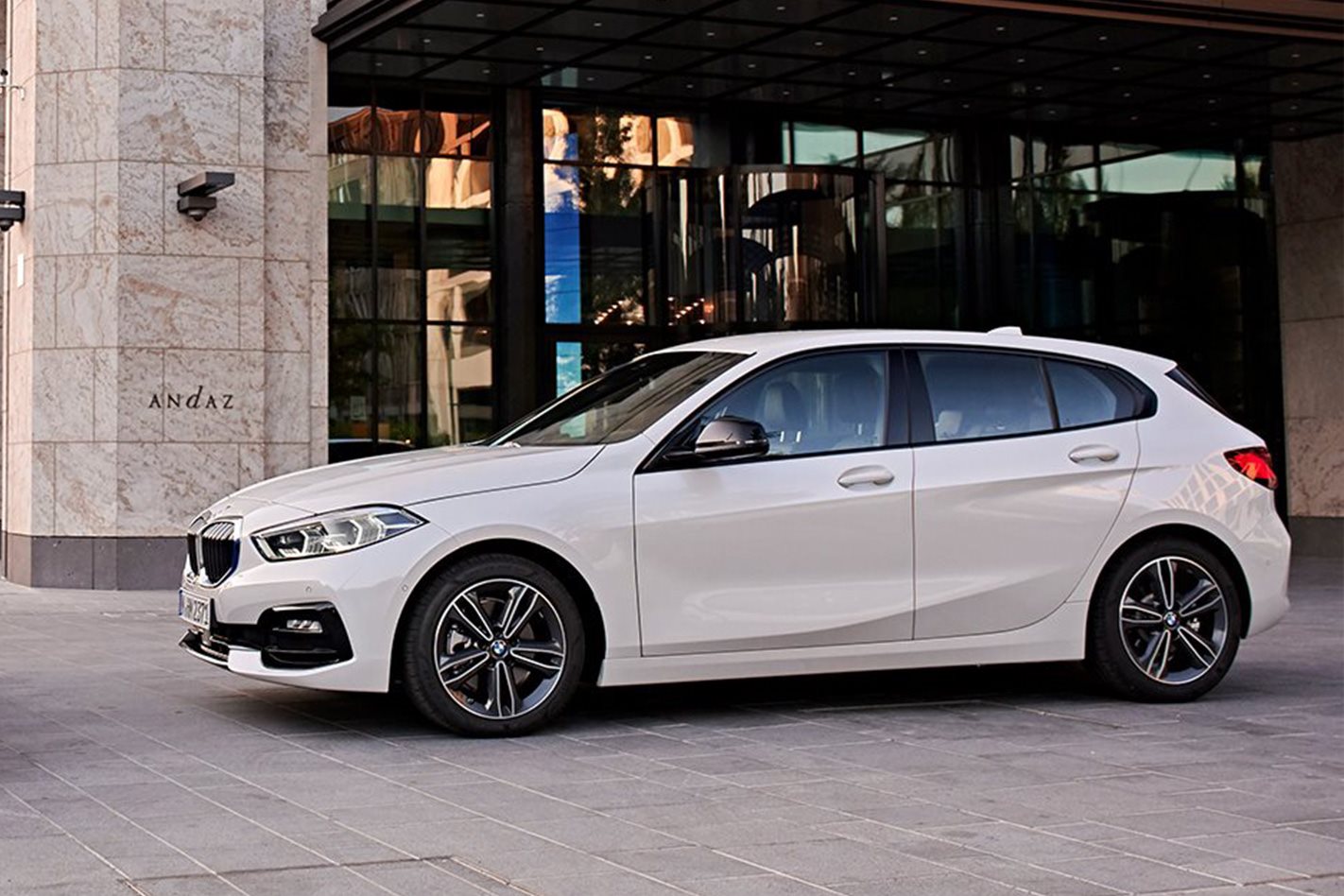