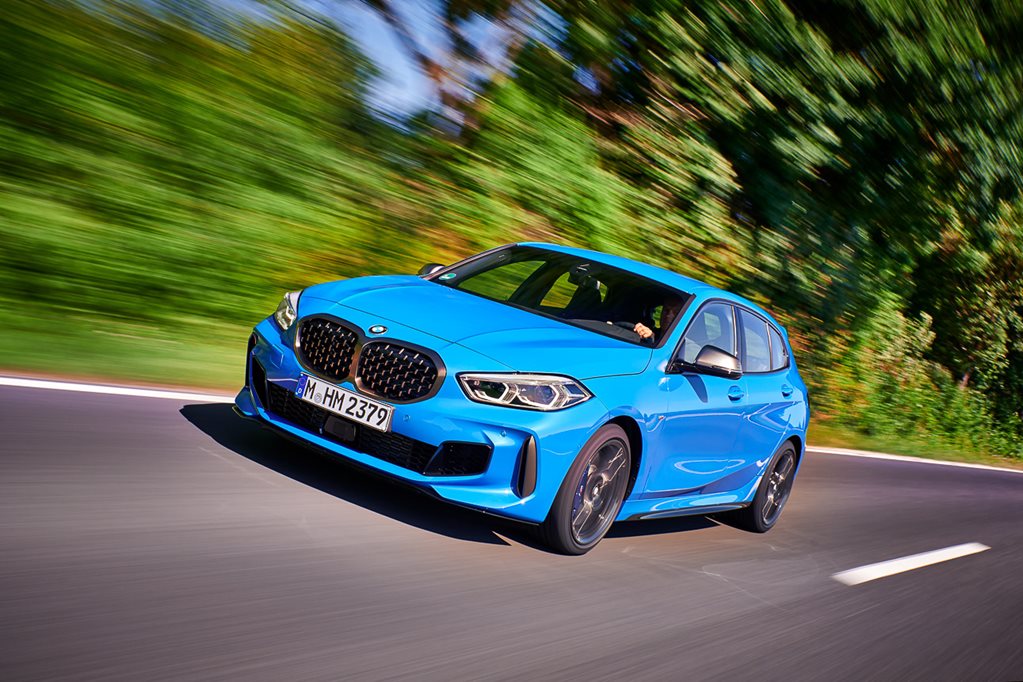 A juicy power war at the top end of the premium hot hatch segment will have to be fought without the presence of BMW, which has officially scotched any plan to build a rival to Mercedes-AMG’S new and uber-powerful A45.

“There is no war,” said Christian Bock, who oversees BMW 1 Series powertrain development. “What we think about is a good relationship between customer expectations and driving performance, and of course cost.” 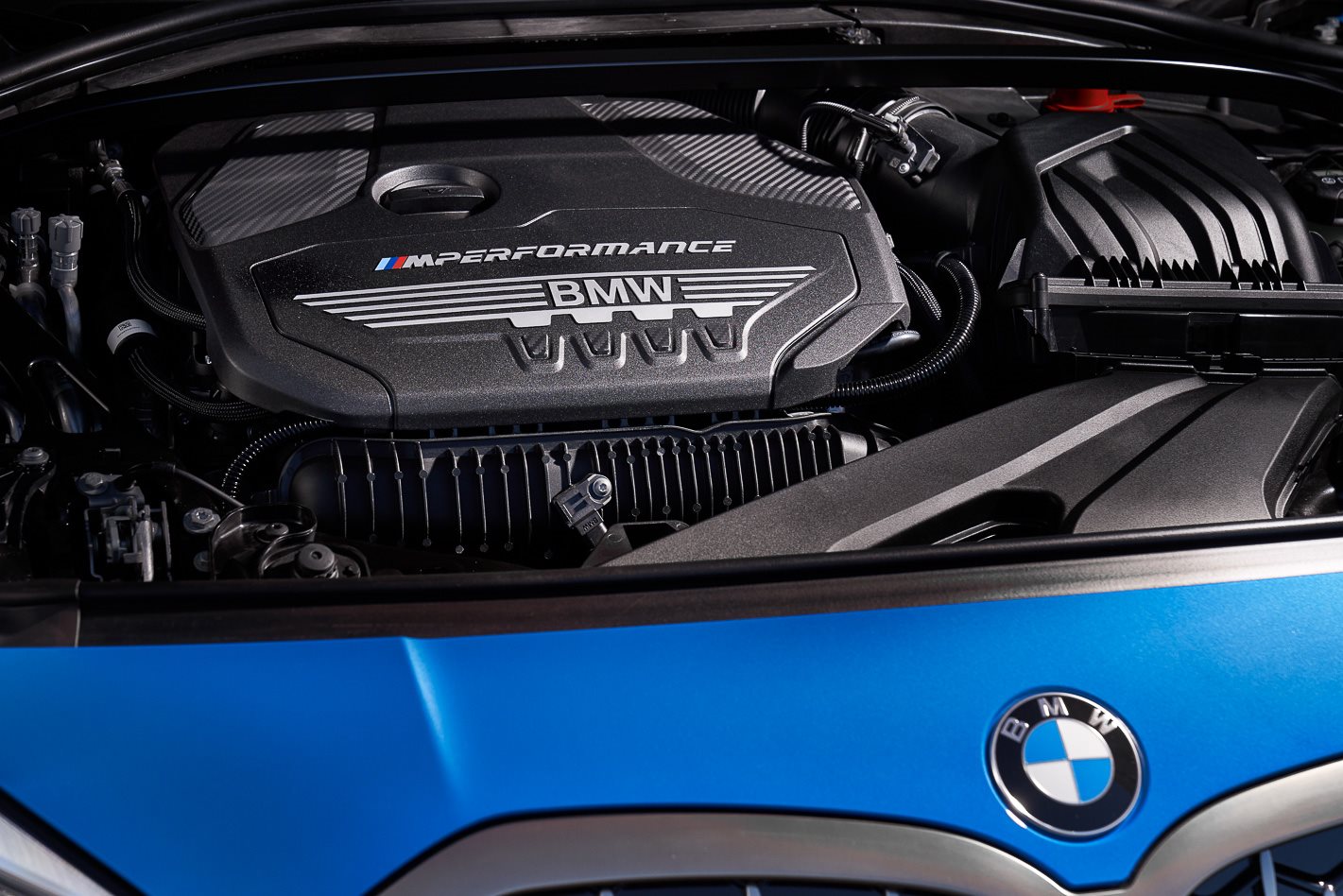 The new five-door BMW M135i xDrive will offer 225kW and 450Nm in conjunction with an all-wheel-drive system and an eight-speed automatic gearbox when it lands locally in late 2019.

The numbers pale when compared to the overt 310kW/600Nm headline numbers of the A45’s top spec tune (below). It also falls below the Audi RS3’s 294kW and 480Nm figures from its five-cylinder, 2.5-litre engine. 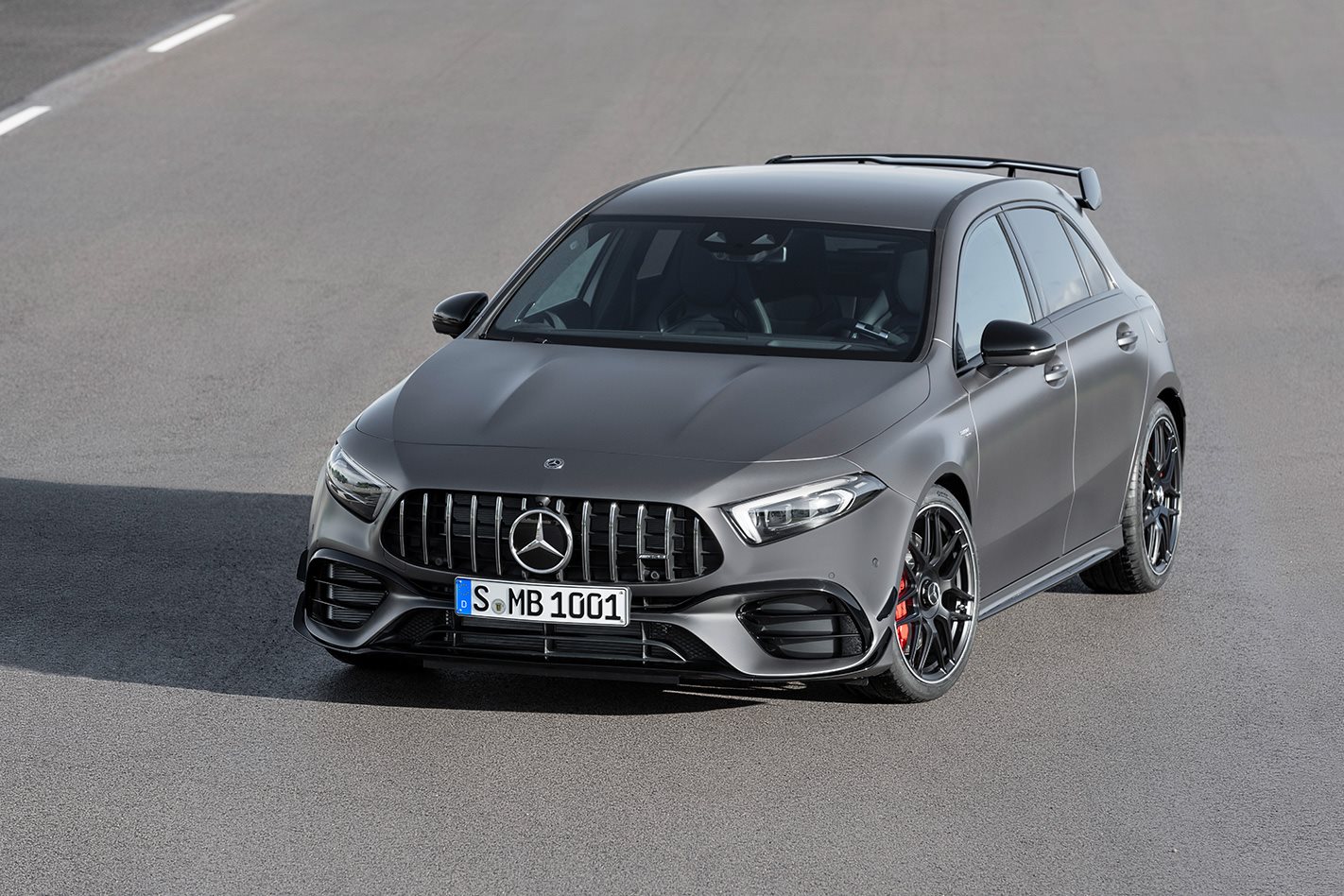 The 213kW/380Nm Audi S3 is also a logical rival to the M135i, as well as more affordable cars like the mechanically similar but significantly cheaper all-wheel-drive Volkswagen Golf R.

Moser said that the BMW M2 (below) – which has been confirmed for another generation – serves as the company’s entrant into the hyper-hot small car class. 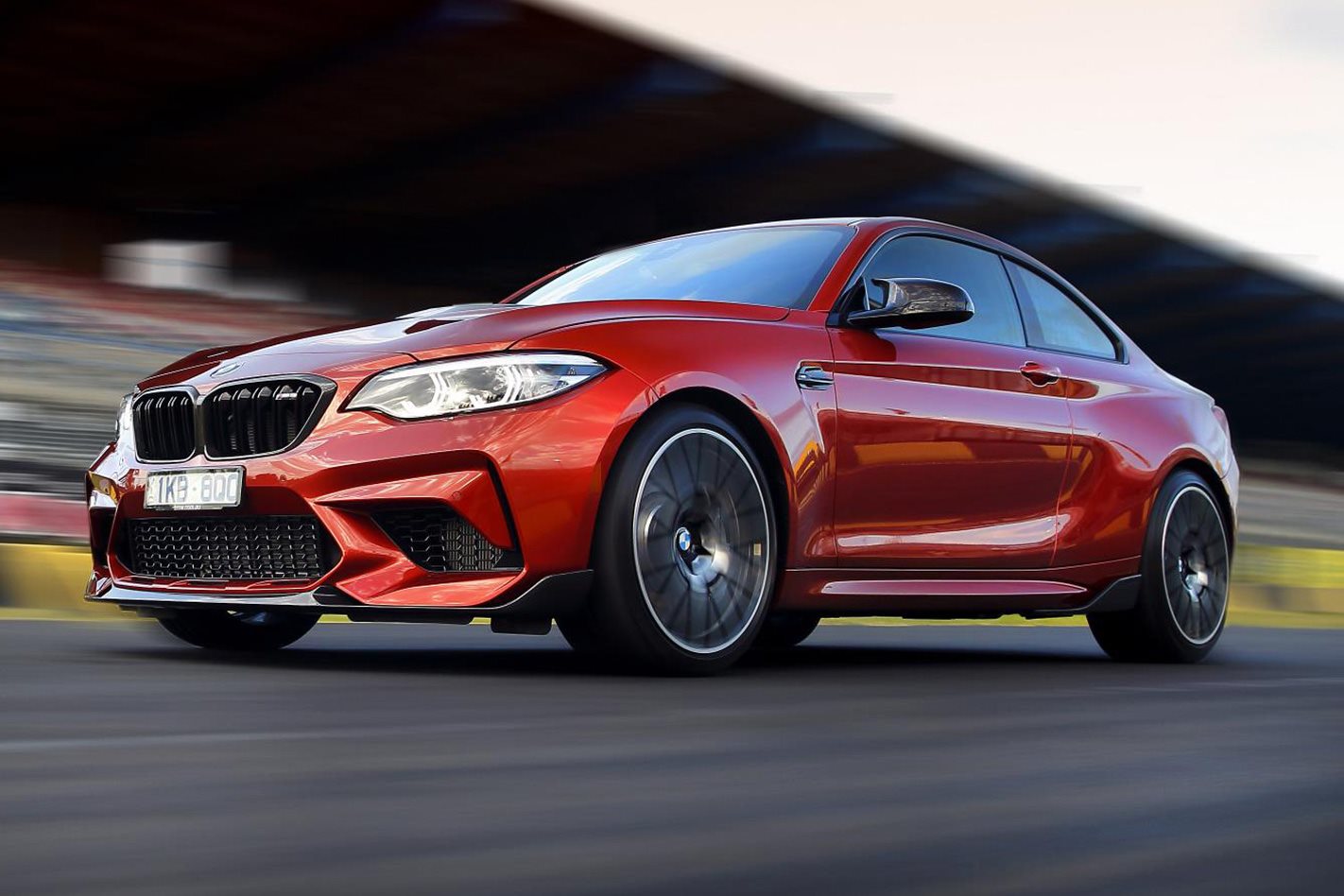 “We have already a very powerful car in the compact segment,” he said. “So we see, at the moment, no need for more. The take-up [for the outgoing M140i] we found is about five percent, so it's not in the core of our target group to have really such a really narrow-focused car.

“With the M2, we offer a really nice compact, really powerful car. At the moment, that's our strategy.” 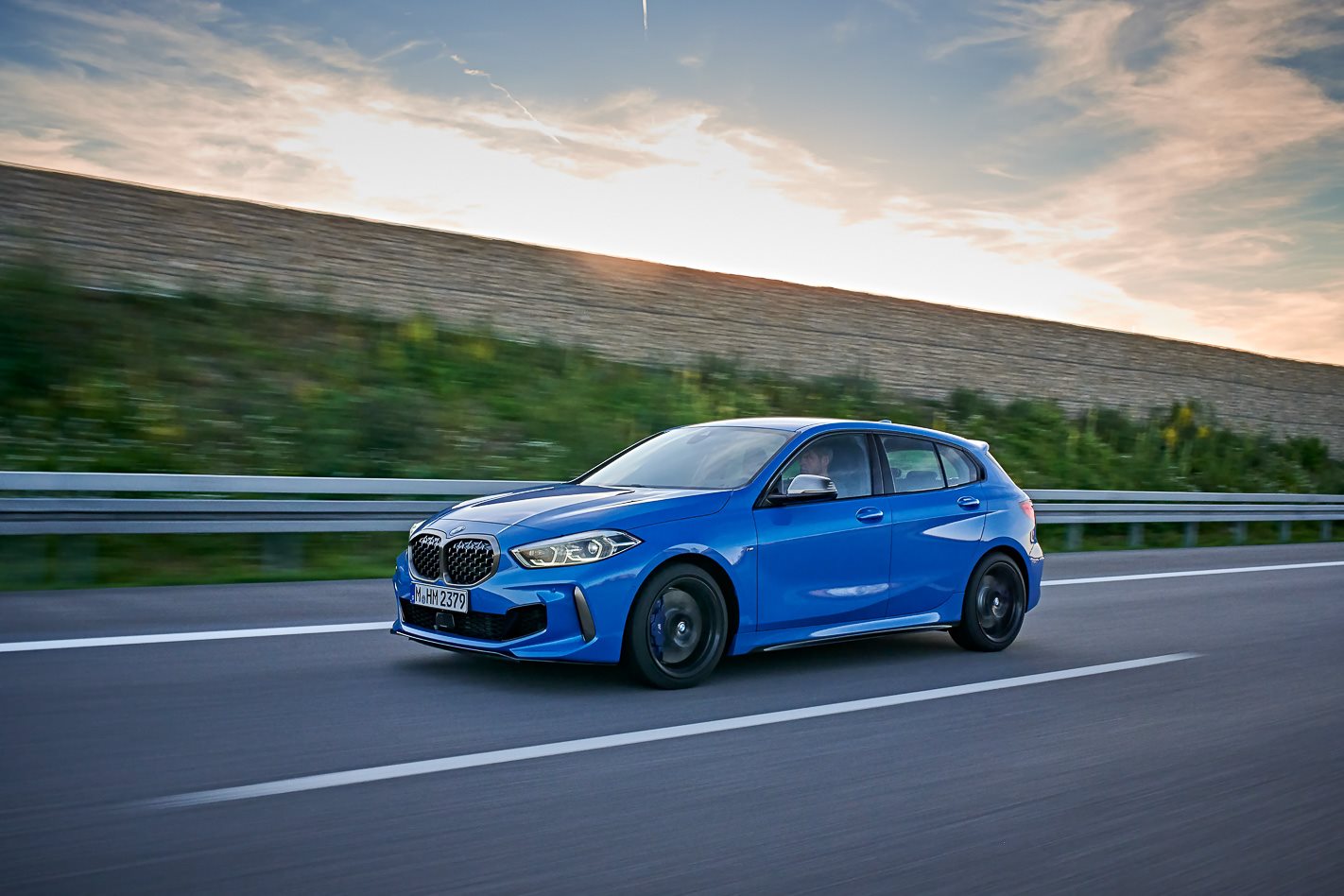 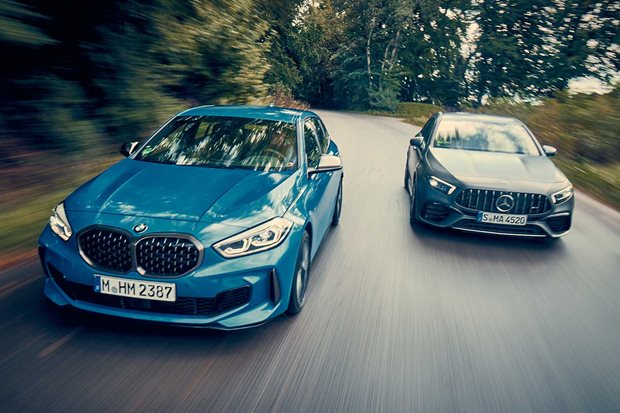 Range-topping 1 Series takes on an A-class so over-drugged it even eclipses the V8-engined C63 AMG. Welcome to the new automotive world order 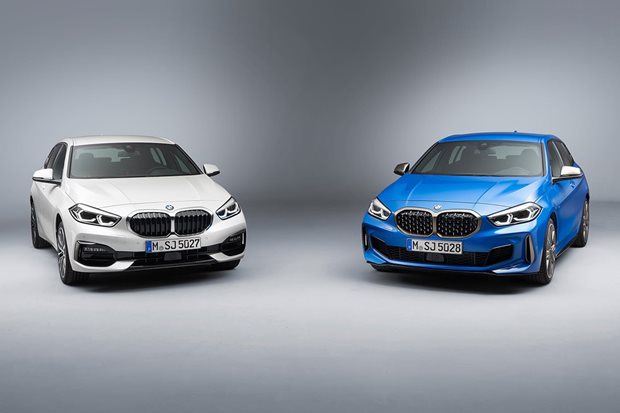