THE BMW M3 is set to party like it’s 1986. Thirty years since BMW took a Formula One engine block and fitted it to its then-smallest model to create one of the finest drivers’ cars on the planet, Munich is set to release a 30th anniversary model to celebrate – and it’s likely to come to Australia. 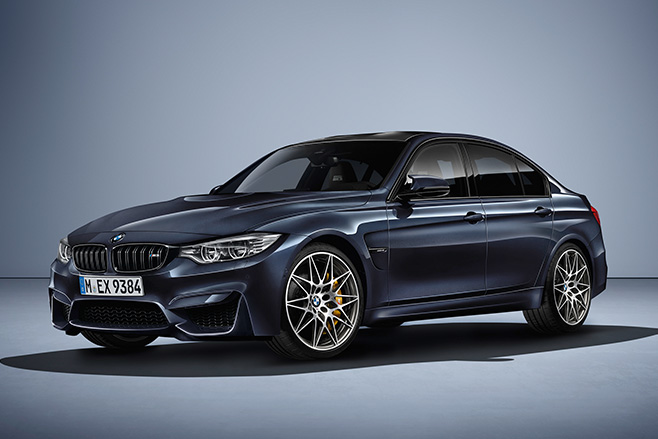 While it’s yet to be officially confirmed, BMW Australia says it will stop at nothing to ensure that the ‘30 Years M3’ anniversary model gets to party on local soil. Only 500 will be available globally. “BMW performance customers are very enthusiastic,” said company spokesperson, Lenore Fletcher. “We’re going to do everything we can to look after those customers so when anything with an M-badge becomes available, we’re straight in there with our hands held high.” Australia is one of the world’s highest consumers per capita of BMW’s famed M models, second only to South Africa. 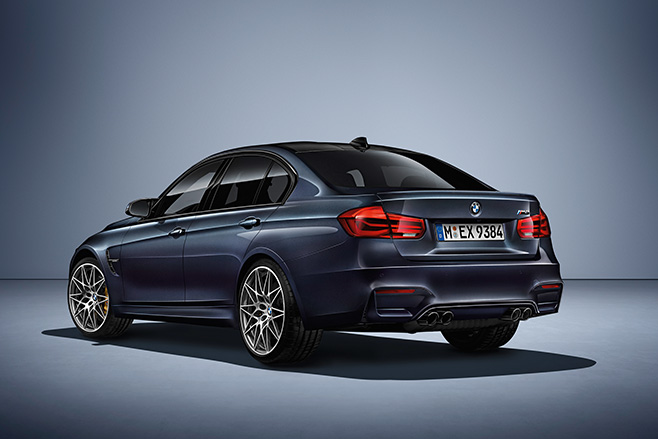 The ‘30 Years M3’ (translated from 30 Jahre M3) builds on the Competition Pack currently offered in the BMW M3 and M4, which includes the 14kW power increase to 331kW, adaptive M suspension as well as a recalibrated M differential. On top of this are 20-inch alloys – taken from the M4 GTS sans the orange detailing. There’s also a 0-100km/h time of 4.0sec flat for the M-DCT version, an improvement of 0.1sec over the regular M3. 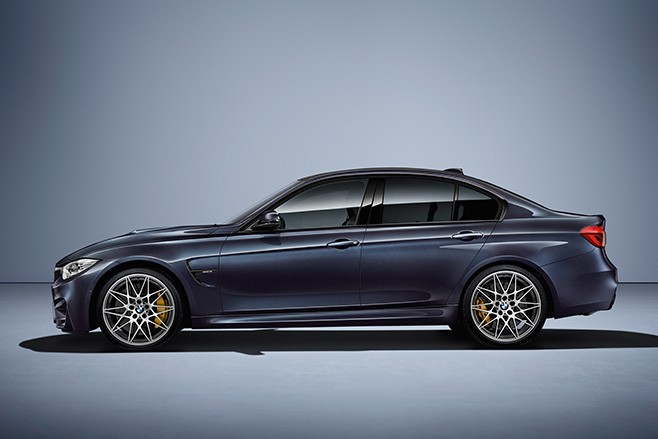 Visually, the party pack includes black exhaust tips, unique gills on the guards as well as obligatory badging to commemorate three decades of what truly was the Ultimate Driving Machine. The Macao Blue metallic colour you see here will be exclusive to the anniversary model, a colour that was offered on the original 1986 M3. 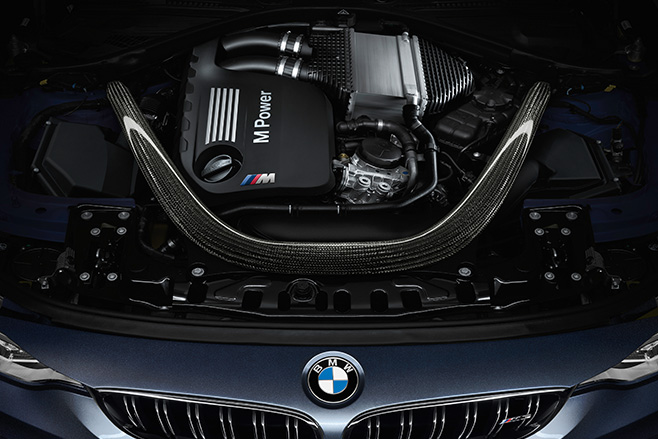 That first M3 became the world’s most successful touring car and an enthusiast’s wet dream when it stormed onto the scene in 1986. Winning numerous touring car titles, Spa and Nurburgring 24-hours as well as success in rallying, the first M 3 Series made its mark in Australia in the hands of drivers including Jim Richards, Peter Brock, Tony Longhurst and Paul Morris. The E30 M3 was particularly handy at tracks such as Sydney’s now defunct Amaroo Park, where handling counted more than horsepower, or when the heavens opened and rewarded balance and poise over heft and horsepower. 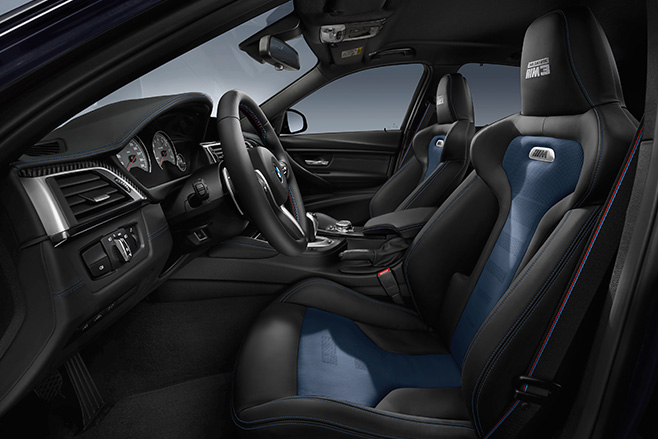 Since that original four cylinder model, five generations of M3 has seen straight six (E36 and E46 models), V8 (E92) and now a 3.0-litre twin-turbo six in the current F80 M3, which arrived in 2014 and saw the coupe version badged M4 for the first time.

The 30 Years M3 follows the 30 Jahre M5 that was offered in Australia in 2014, and is likely to arrive in Australian showrooms in the second half of 2016. Pricing is estimated to start at around $170,000 with the same ask for either the six-speed manual or 7-speed double-clutch M-DCT versions.