Track-focused BMW M4 GTS sold out before it arrives

BMW has announced Australia will be getting the high-performance limited-edition M4 GTS, but despite a $295,000 price tag, all 25 cars allocated to Australia are already sold out.

BMW Australia said it only expected to receive 10 M4 GTSs, but given Australia ranks second in the world for M car sales per capita and the country’s appetite for performance cars, the allocation was more than doubled. Just 700 will be released world-wide. 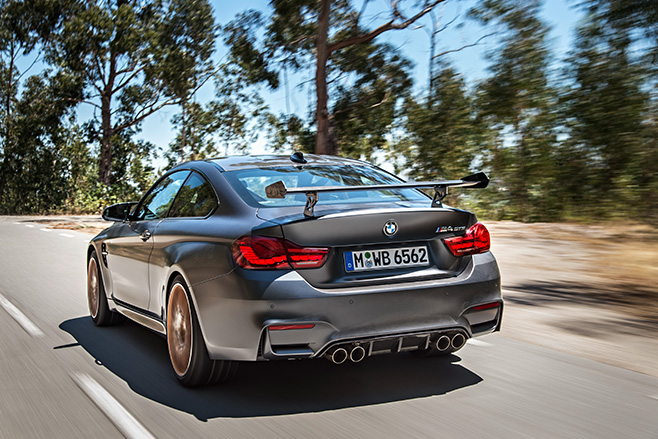 Weighing 30kg less than the standard M4 - thanks in part to a carbonfibre body kit - the seven-speed dual-clutch GTS offers more power and pace and is BMW’s fastest production car. But if weight is more important than your wallet, a further 7kg can be slashed by optioning the $21,560 carbon-compound wheels. According to BMW, only four buyers chose this option.

To match the GTS’s polished orange wheels, buyers can choose from four body colours - Frozen Dark Grey, Mineral Grey, Black Sapphire and Alpine White - and will also get the choice of a no-extra-cost Race Package, which adds a half roll-cage, six-point harnesses and fire extinguisher. 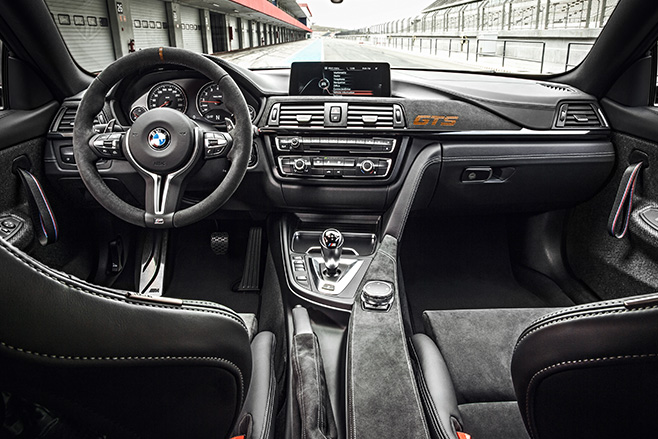 Under the bonnet, the 3.0-litre twin-turbo six pushes out more power, clocking total outputs of 368kW and 600Nm, and helping the GTS reach 100km/h from standstill in 3.8 seconds (0.3sec quicker than the standard M4) using its integrated launch control system.

Production begins in July, with cars expected to arrive in Australia in September.