Popular vehicles equipped with autonomous emergency braking and pedestrian detection had 60 percent failure rate when it came stopping in time for adult pedestrians at just 32km/h in broad daylight, according to research revealed in the US.

Children fared even worse, with the American Automobile Association (AAA) testing showing dummy child pedestrians running on to the road being struck 89 percent of the time. 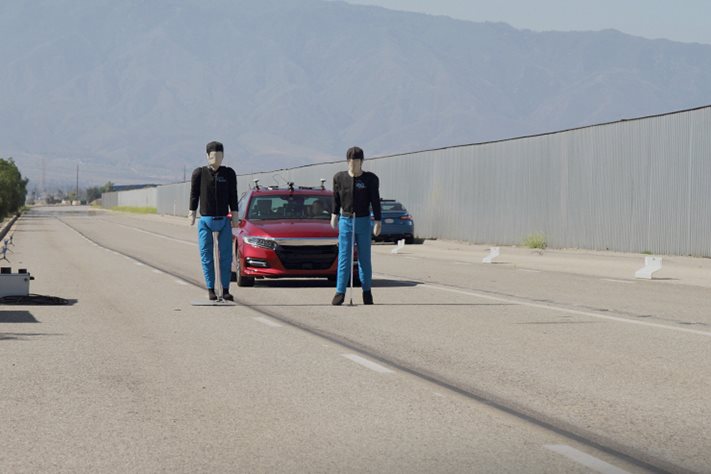 The AAA, in partnership with the Automobile Club of Southern California’s Automotive Research Center, evaluated the autonomous emergency braking (AEB) systems of four popular brands in a Toyota Camry, Honda Accord, Tesla Model 3, and the Chevrolet Malibu whose AEB tech is shared with other GM brands including Holden.

Each car was fitted with a range of cameras and sensors to record information on how the AEB systems detected and responded to suddenly being confronted by a pedestrian, including any warning lights and deceleration.

They were then put through a series of scenarios involving pedestrian-sized dummies designed to move across the road like a person to simulate:

Overall, the systems performed best with adult crossing in front of a vehicle travelling at 32km/h during the day, but even then collisions were avoided just 40 percent of the time. 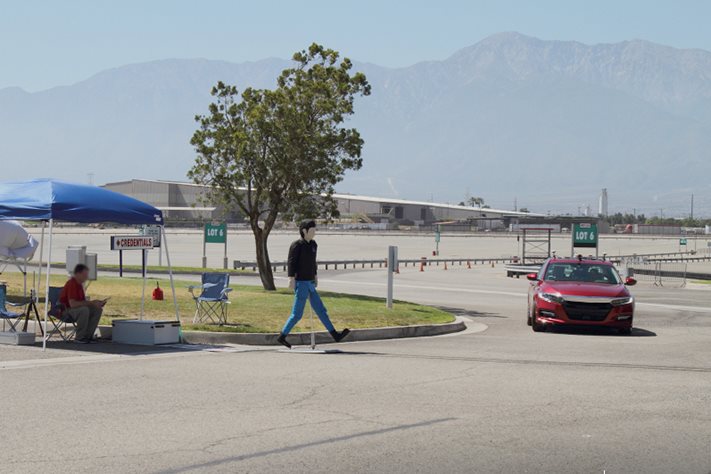 At 50km/h, most systems failed to avoid a collision with the simulated pedestrian target.

The other scenarios proved to be even more challenging for the systems:

Despite the results, the AAA did manage to find positives from research, which confirmed that pedestrian detection technology does alert drivers in some scenarios, which lessens the likelihood of a crash.

It added that automakers are on the right path with the development of these systems, but a lot more needs to be done before they’re effective and consistent enough to be counted upon. 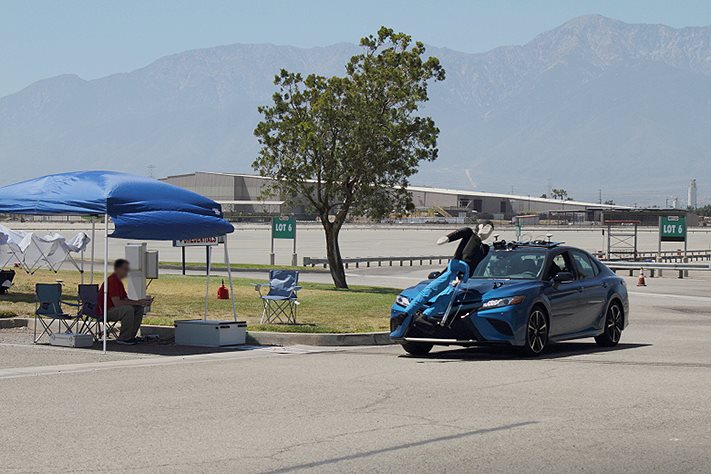 “Pedestrian fatalities are on the rise, proving how important the safety impact of these systems could be when further developed,” said Greg Brannon, AAA’s director of Automotive Engineering and Industry Relations.

“But, our research found that current systems are far from perfect and still require an engaged driver behind the wheel.”

In summarising, the AAA recommends that:

WhichCar has sought comment from the Australasian New Car Assessment Program (ANCAP) which now considers how AEB protects vulnerable road users such as pedestrians in its safety ratings.

OPINION: Pedestrians, you're doing it wrong 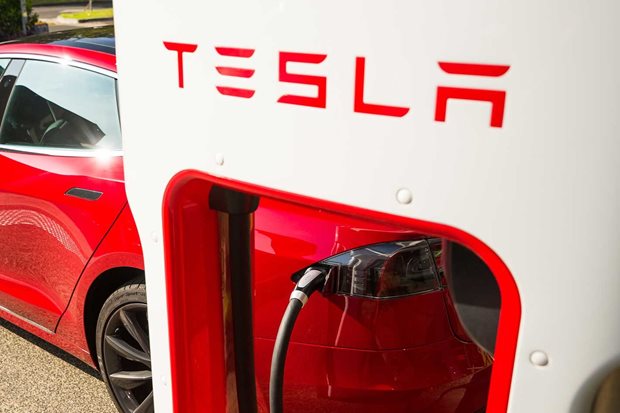 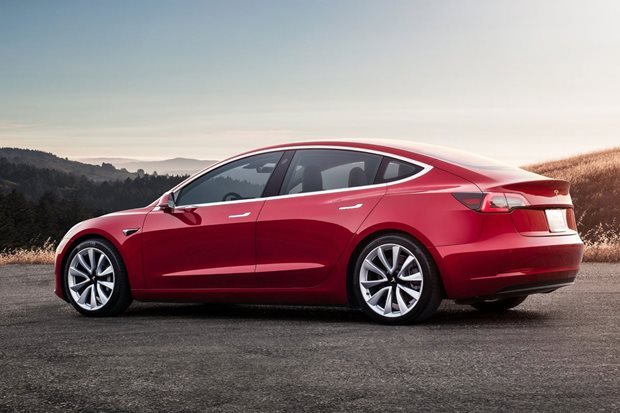