Fully driverless cars are “science fiction” and could be decades away, according to one of the leading experts in the field.

Miklós Kiss is Audi’s head of advanced development for automated driving and says the futuristic dream of having no steering wheel and pedals is likely decades away.

In Australia for the launch of the movie titled Machine – a documentary on artificial intelligence, which explores the role AI will play for driverless vehicles – Kiss nominates meandering country roads as the biggest challenge for cars controlled by computers.

“Rural roads add complexity with high energy and nobody has developed a sensor that can see through the forest,” said Kiss in explaining the challenges with intersecting rural roads.

It’s a particular issue in Australia, where a large chunk of the 873,573km road network is made up of smaller roads in often poor condition.

According to the Department of Transport and Main Roads 640,216km of Australia’s roads are “local roads”. Adding to the challenge is that 377,383km of Australian roads are unsealed, with less grip and variable road surfaces compared with paved roads. Kiss says the timeline for autonomous cars continues to get pushed back, partly because engineers underestimated the enormity of the task.

“At the beginning when we started [working on autonomous technology] we were expecting it to be manageable by a specialist group of 10 people that do a specialist codebook,” he said.

“Now we’re thinking we need an industry and university consortium.”

MOREToyota says "Nobody is even close" to making fully autonomous cars work.

Kiss’s comments echo those of Mercedes-Benz’s board member for research and development, Markus Schäfer, who told media recently the company underestimated the challenges with driverless cars.

They’re also in line with actions from other companies, including Tesla.

Tesla once claimed it would have fully autonomous cars on the road in 2017, a timeline that gets progressively stretched as the challenge of the task becomes apparent.

MOREthe realities of autonomy - where are we on the road to driverless cars?

Other carmakers also believe Tesla is lacking key hardware – namely lidar, or laser radar - despite claims from the Silicon Valley-based company its cars are prepared for full autonomy.

Audi is racing to be the first car maker to offer level three autonomy, something currently going through homologation.

That would allow the car to drive itself in certain situations, such as a freeway. However, the driver would always need to be ready to take over, with Kiss nominating a 10-second window for the handover from machine to human. 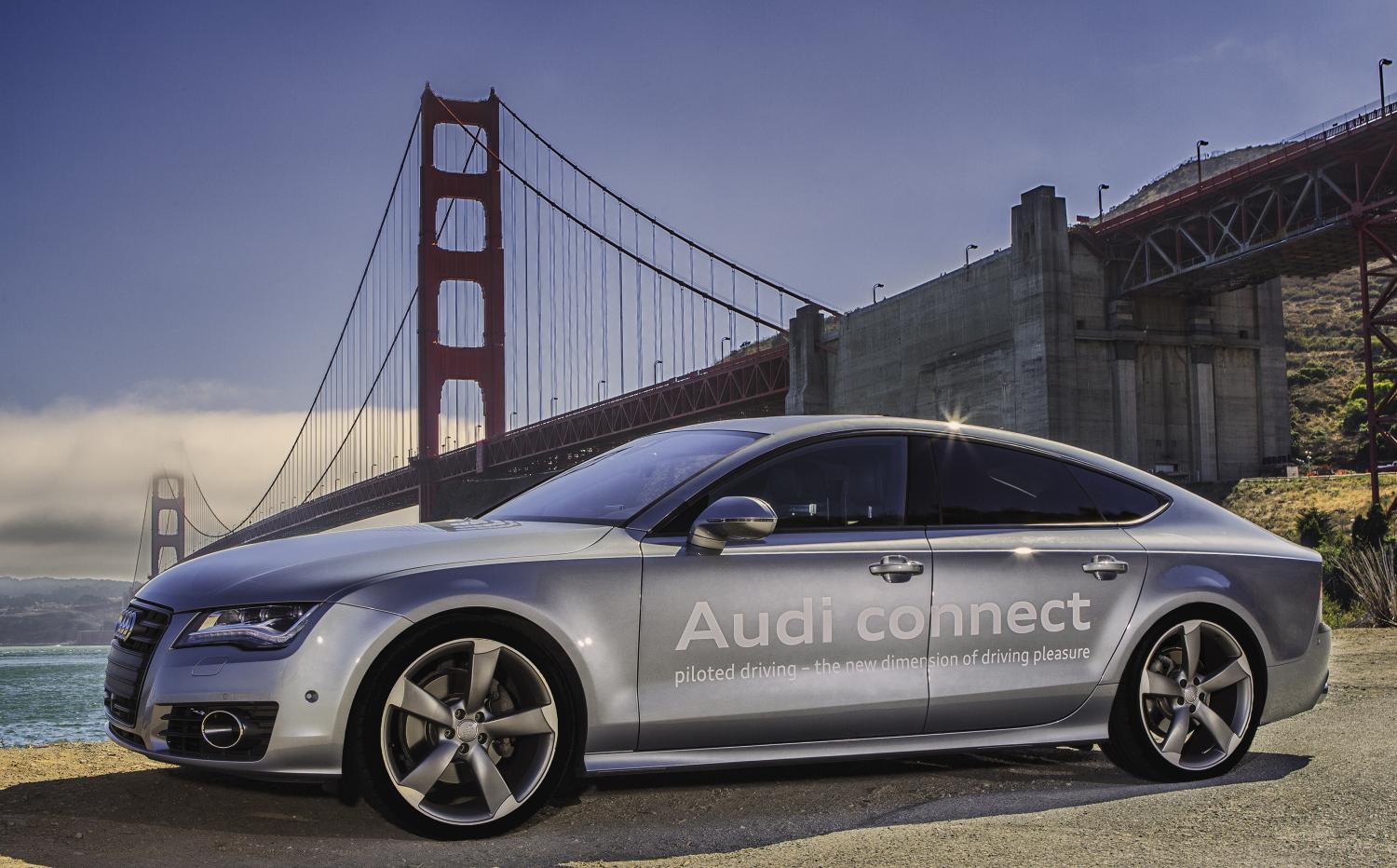 He says level four autonomy – which would allow the driver to perform other tasks or sleep, but again only in certain situations – could take 10 to 15 years, or possibly longer.

“Maybe we have a level four system in a parking garage, that can happen quite fast,” he says of low-speed parking manoeuvres, also adding that highway and freeway driving on well-marked roads was likely to arrive sooner.

“Having a level four system in a city is quite far away.”

The challenge for carmakers and tech companies in the race to create driverless cars is that more drivers would benefit from city autonomy functionality.

He said the crashes – which were blamed on a partially autonomous system that forced the nose of the plane downwards – reiterated the importance of ensuring systems worked perfectly.

Kiss said Audi’s proximity to Airbus Defence – the military arm of the European plane manufacturer – meant employees and ideas were sometimes shared between the two.

However, there were still big differences between the two.

Development cycles of cars are typically much shorter than planes, for example. And most mid-air incidents typically allow the pilot many seconds or minutes to evaluate the situation and formulate a response, whereas many car incidents need to be reacted to within fractions of a second.

Machine opens in cinemas on December 12.